With new music on the way.

Following her months-long hiatus from the public eye, actress and singer Miley Cyrus returns with a new outlook on life. In her Billboard magazine cover interview, the 24-year-old former Disney star opens up on her new engagement to Australian actor Liam Hemsworth and announces her new single “Malibu” from her upcoming album.

Cyrus’ shoot for the magazine is unexpectedly innocent veering far from her previous punk/alternative image. In the feature she reflects on her discography (she no longer listens to her chart-topping hit “Wrecking Ball”), Trump’s presidency and denounces the “hip-hop scene” despite its impact on her career.

Read the full Billboard interview where she speaks about her work on The Voice, Pharrell Williams and her place in pop culture. 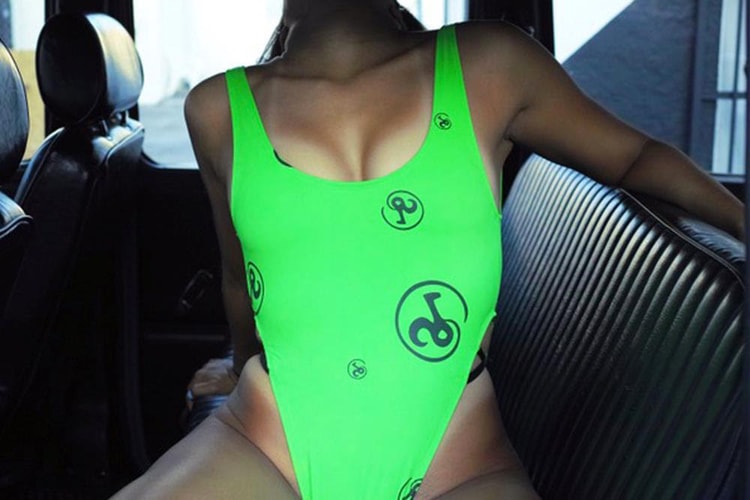 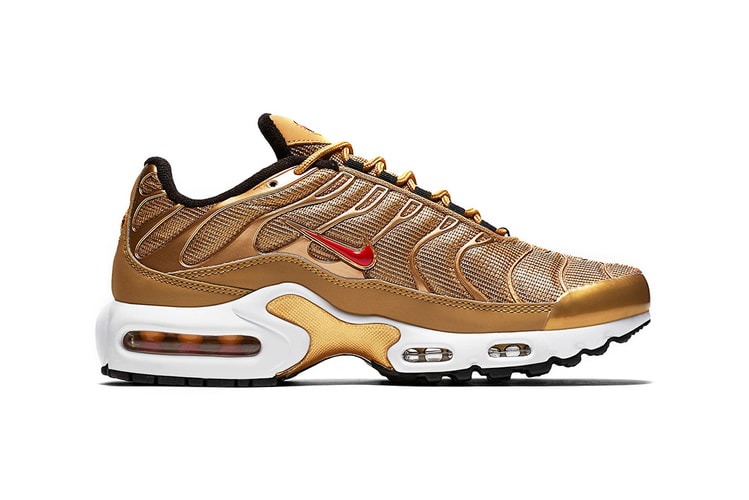 The Nike Air Max Plus Appears in a Gleaming "Metallic Gold" 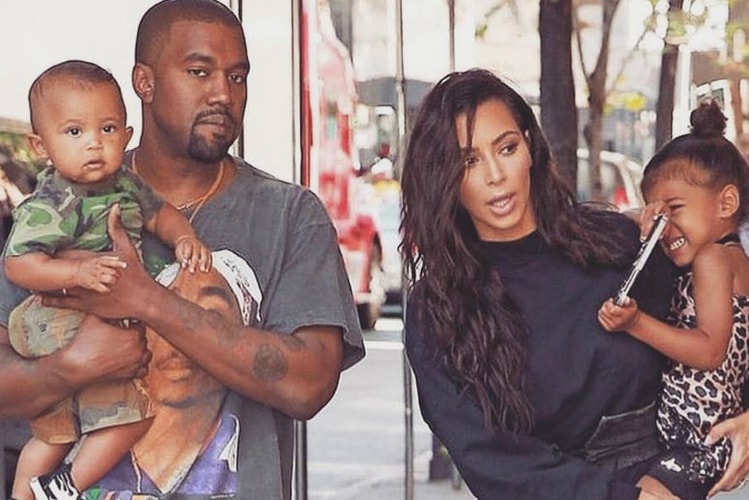 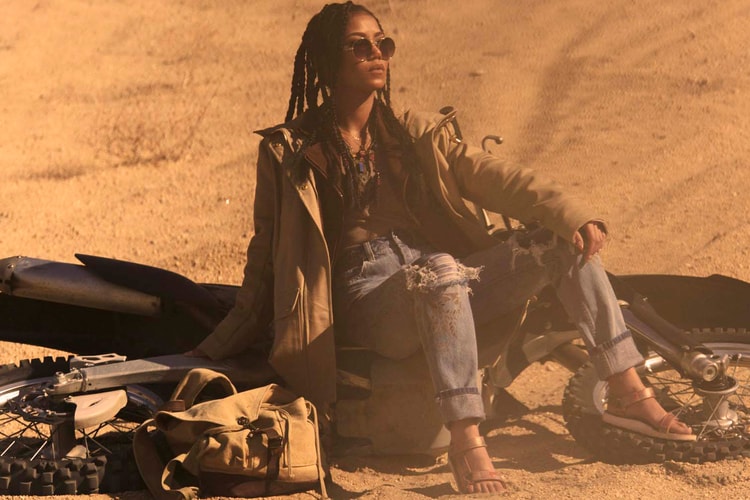 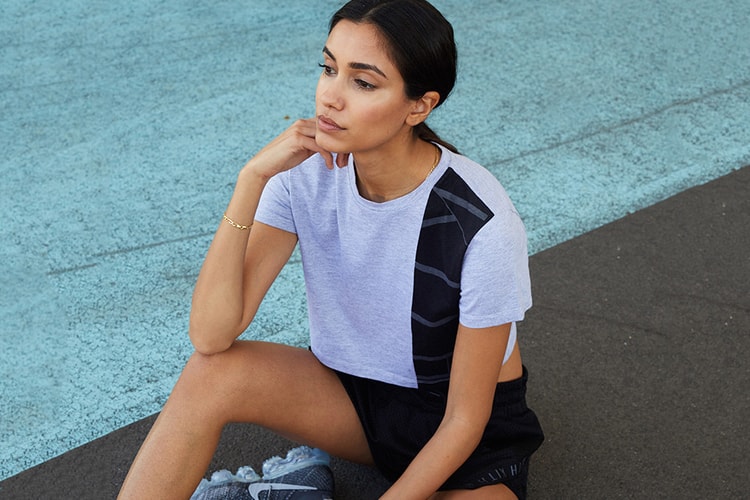 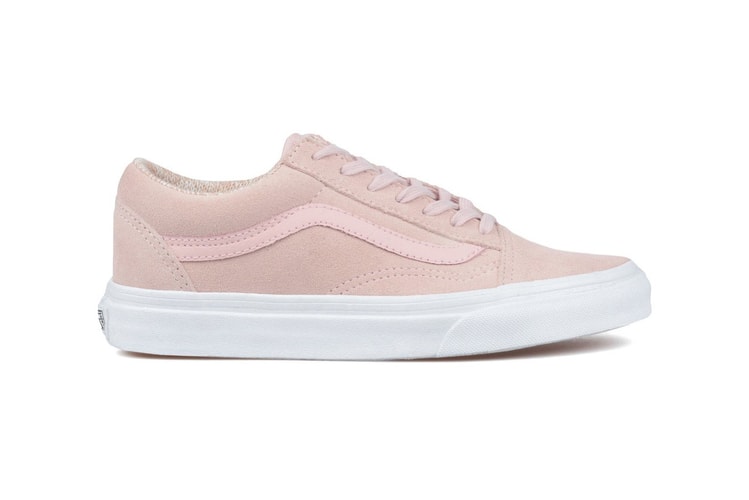 This Vans Old Skool Is Not Your Usual Pastel Pink Sneaker