Orange is the new Black Mirror.

Netflix has mashed up two of its most popular series, Orange is the New Black and Black Mirror, for a heartwarming reunion. Referencing an alternate existence featured in the fourth episode of Black Mirror‘s third season ,”San Junipero,” OITNB’s Poussey  is alive and well.

Best friend and Litchfield inmate Taystee enters the simulated reality where Poussey now resides, excited to see her longtime partner-in-crime. The two are only together for a short time before Taystee awakens from her dream-state leaving viewers in a sad daze as well.

Watch the clip above and be sure to tune into OITNB‘s new season on June 9. 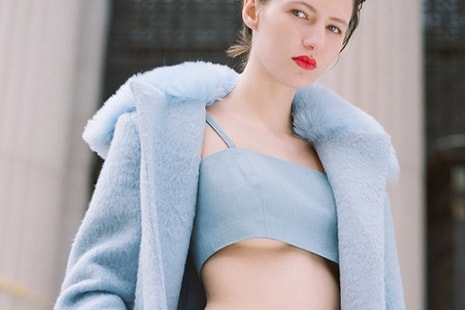 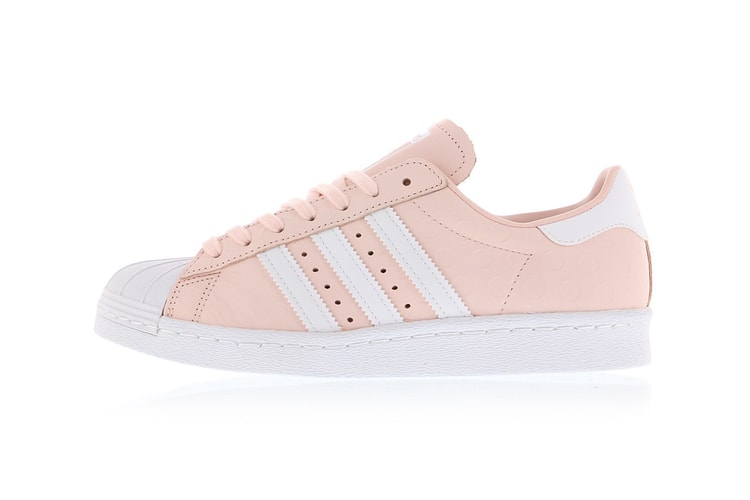 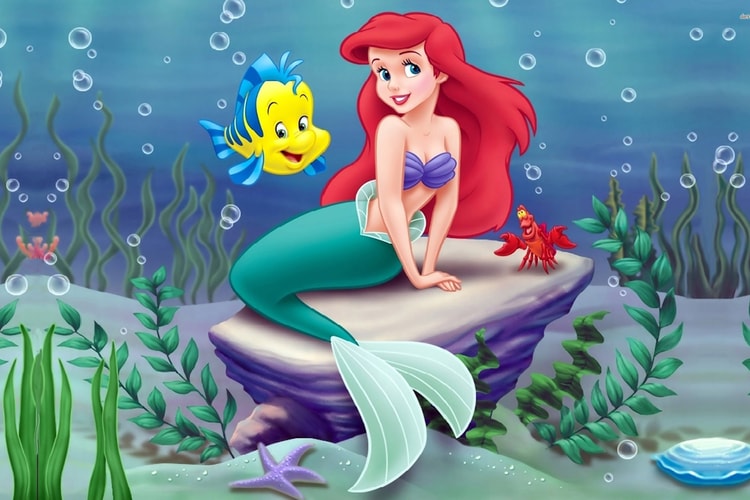 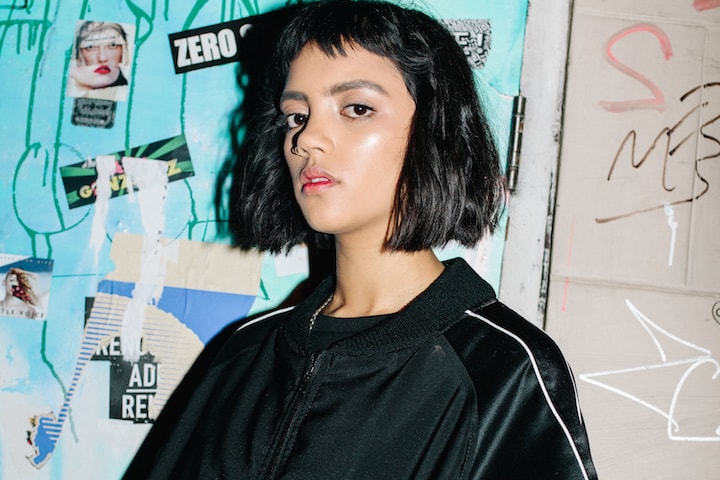 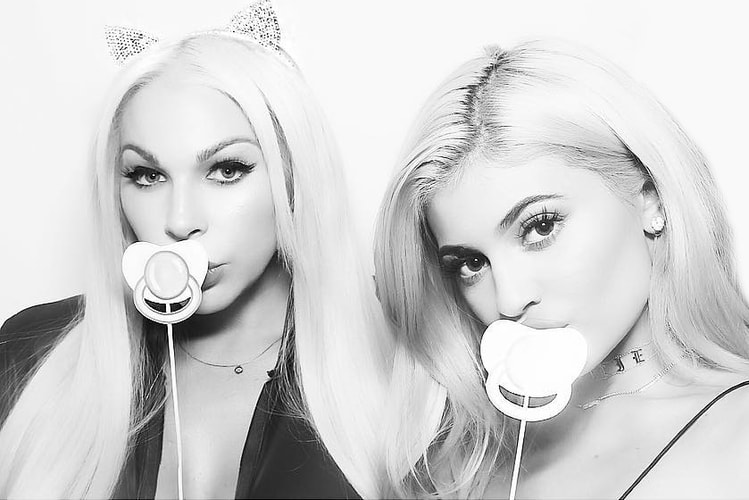