Meet the people who waited 24 hours in the rain.

The mayhem outside the Palace New York City store opening in SoHo was all but expected. Today on May 5, the skate brand opened the doors to its highly-anticipated brick-and-mortar and anxious shoppers had already lined up the night earlier.

At 49 Howard St., the crowd patiently awaited to cop the 2017 summer drop and NYC exclusive-outerwear. Fans donned Supreme, Anti Social Social Club, BAPE and Palace at the rained-out scene. The craziness when doors eventually opened at 11 a.m. EST had to be controlled by the police who shut down the whole street.

Check out the streetsnaps above and make your way over at a later date. It’s also in proximity to other notable shops like NikeLab and Billionaire Boys Club. 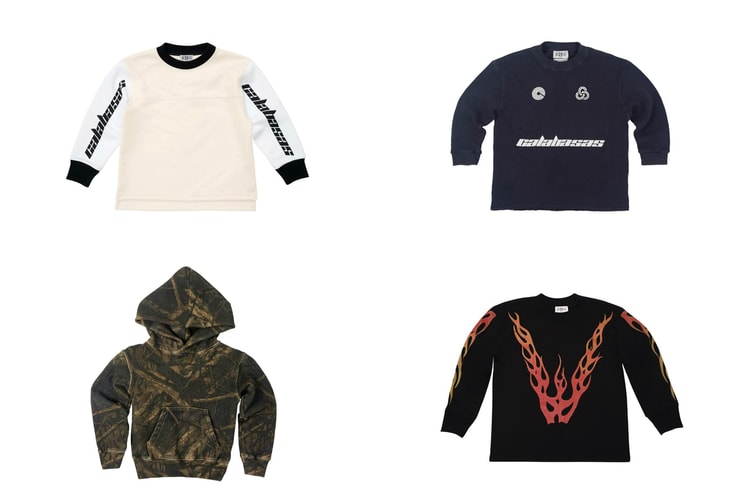 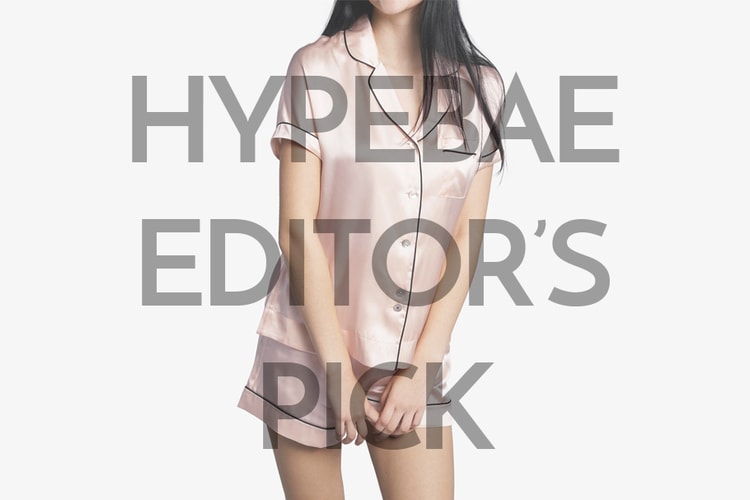 This week’s editor’s pick takes loungewear to the next level.
By Zarah ChengMay 5, 2017 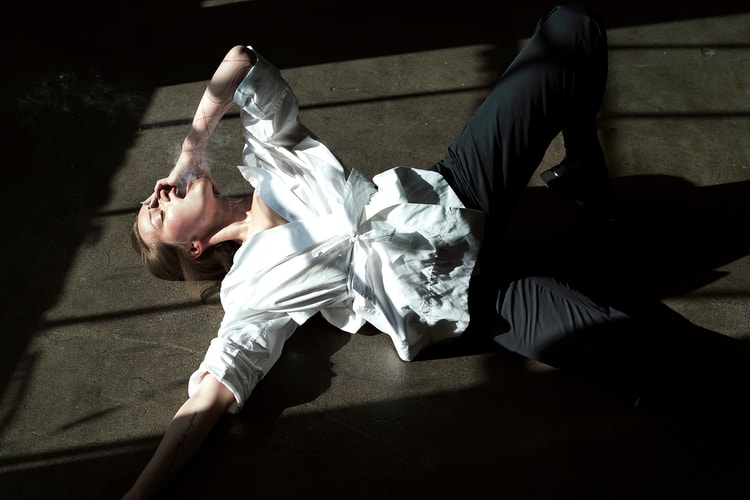 Sasha Samsonova Might Just Be Today's Most Compelling Photographer-Director

Get to know the Kylie Jenner collaborator who has directed music videos for the likes of Gallant.
By Zarah ChengMay 5, 2017 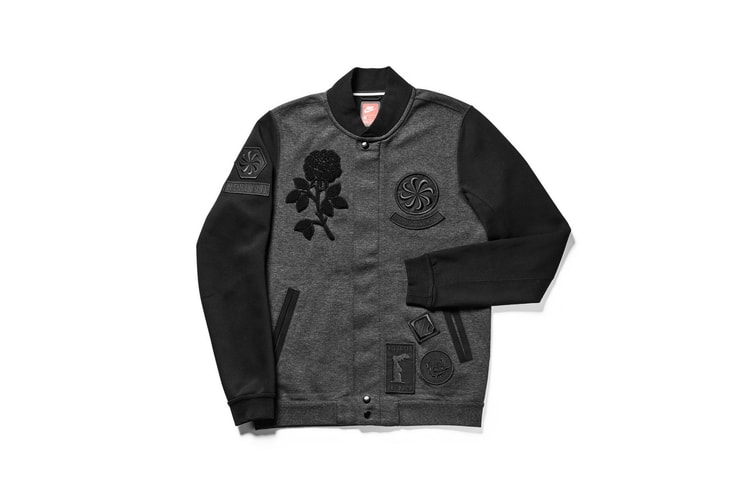 Nike's "Black Rose" Tech Fleece Collection Is for the Strong 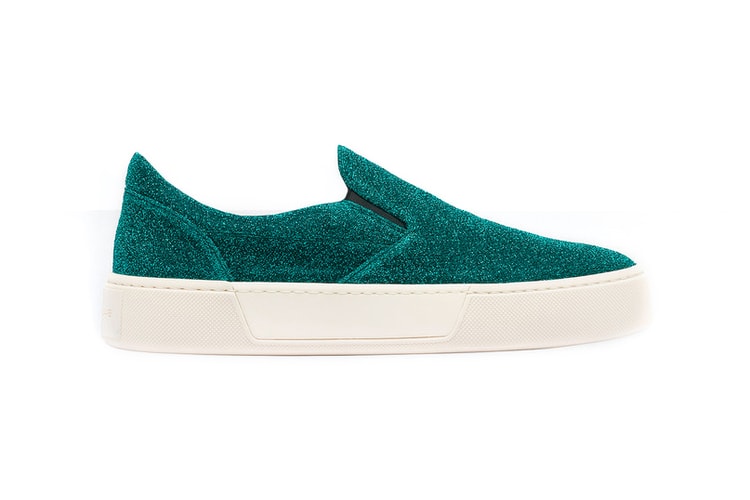 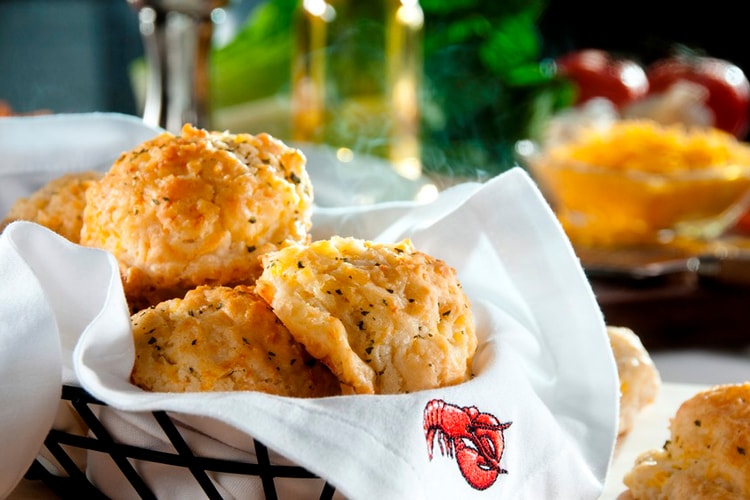