Long live the King of Pop.

Following rumors of a Michael Jackson x Supreme collection and a sneak-peek confirmation in a GRIND editorial, we now get a full look at the collaboration between the Jackson estate and the streetwear stalwart.

A beloved musical icon whose career began at the age of six when he was the lead singer for the Jackson 5 alongside his brothers, the King of Pop reigned as a solo artist in 1972 before his untimely passing on June 25, 2009. Supreme immortalizes the legend, renowned as the greatest entertainer of all time, on a 2017 spring/summer capsule featuring an image of him from his 1982 ”Billie Jean” video. The collection honors him on a hooded sweatshirt, short-sleeve work shirt, T-shirt and skateboard deck, all offered in a range of colors.

Take a look at the full Michael Jackson x Supreme collection above before it’s available online and in-store at NY, LA, London and Paris May 25, then in Japan on May 27. 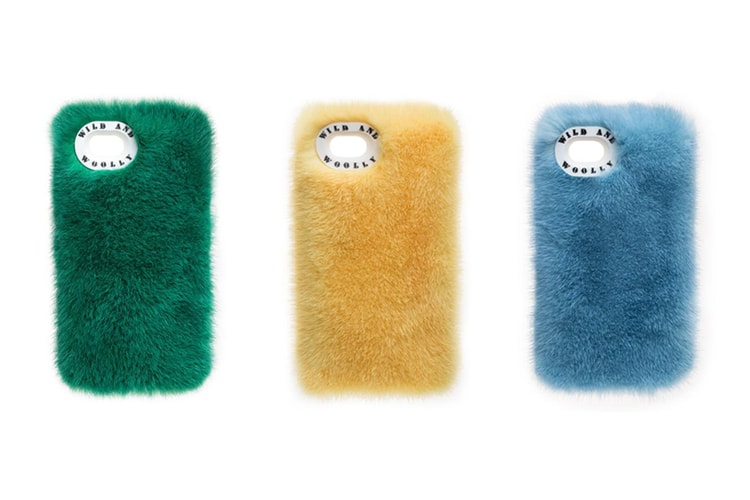 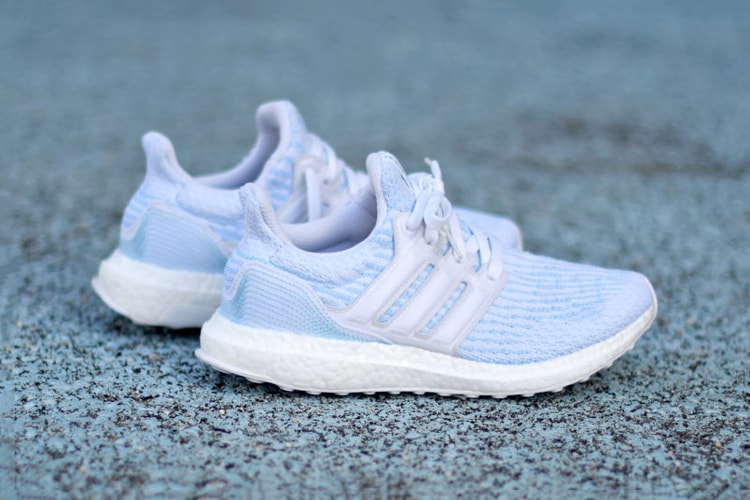 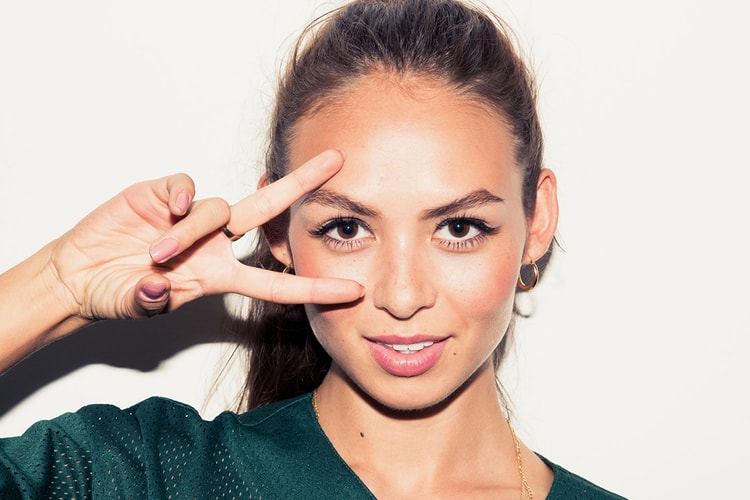 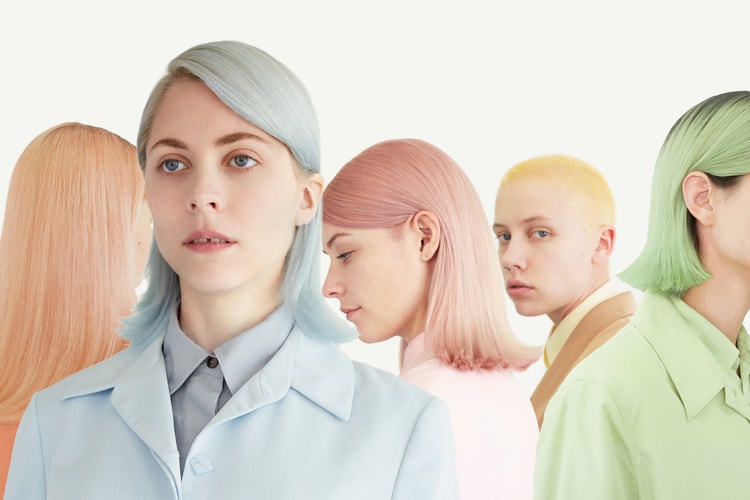 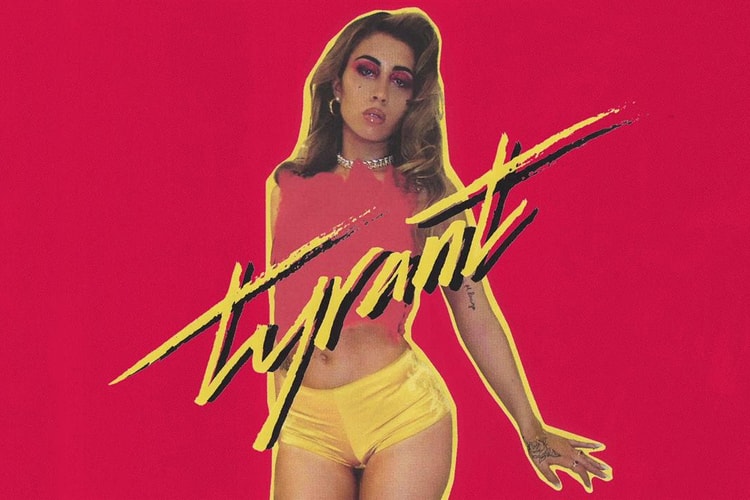 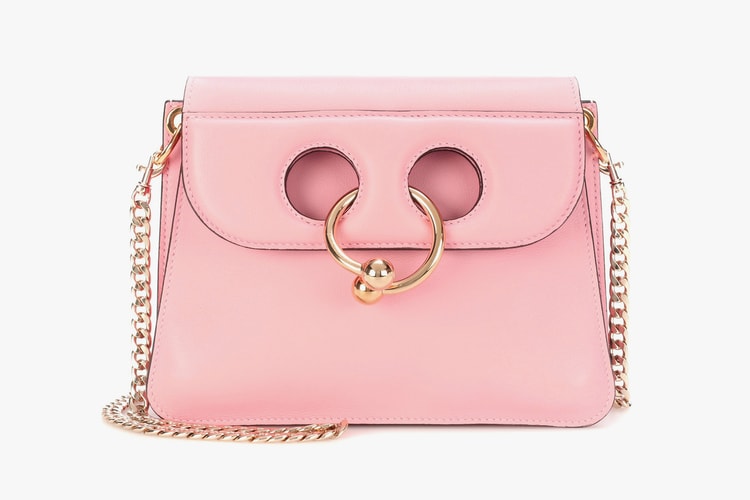