Find out when the “Japan BOOST” pack is coming.

It was nearly a year ago when we got our first look at the adidas Originals NMD_R1 Primeknit “Japan BOOST,” but not much has been known about it since. Good news — a release date appears to be imminent. The “Japan BOOST” pack is expected to arrive some time this August.

Two pairs of the silhouette go full-on monochrome, from the laces to the BOOST sole and the EVA midsole plugs, which feature Japanese text, in between. The above “Triple White” iteration will retail for $170 USD alongside “Triple Black,” which you can see here. Keep it locked for any future updates on when they’ll drop. 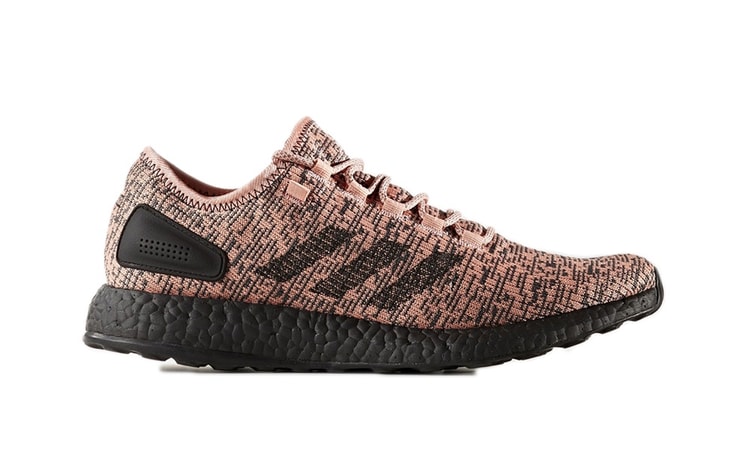 The adidas PureBOOST Gets a Fresh Summer Update In "Salmon" Pink 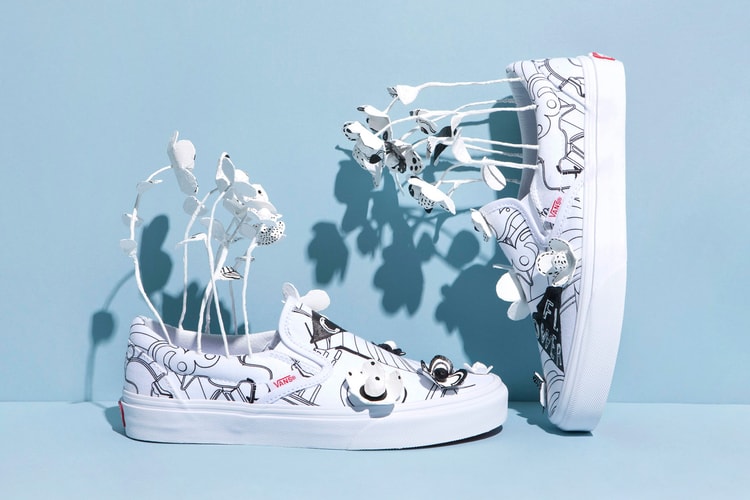 Featuring designs by the Marc Jacobs, Ava Nirui and more via a pop-up in NYC and Tokyo.
By Lily ChenJun 13, 2017 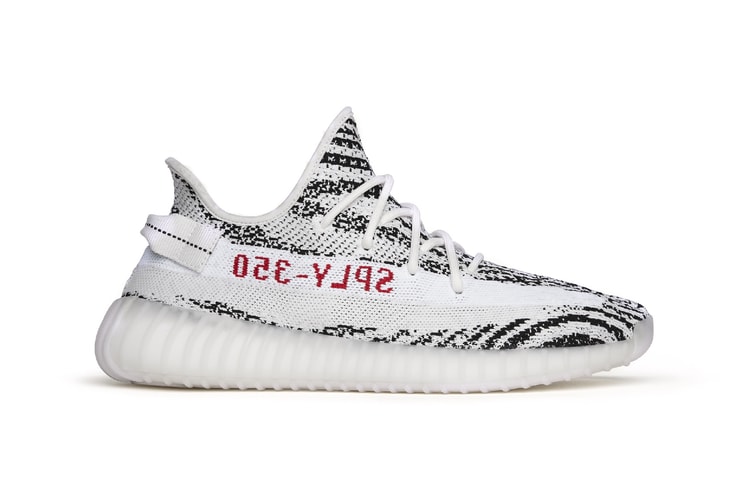 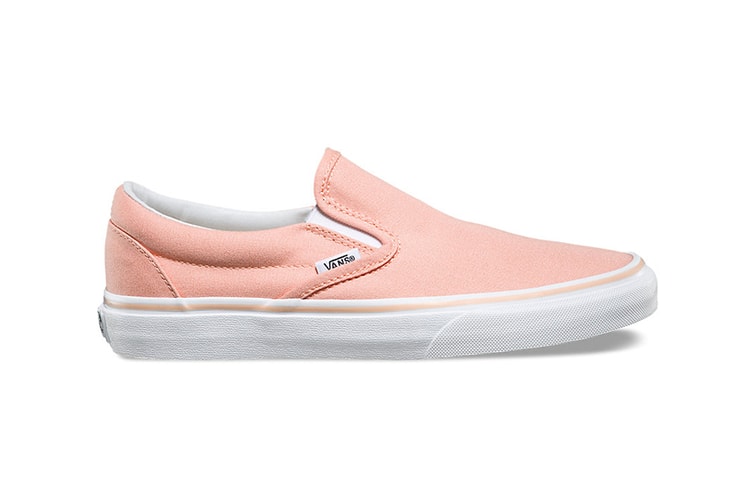 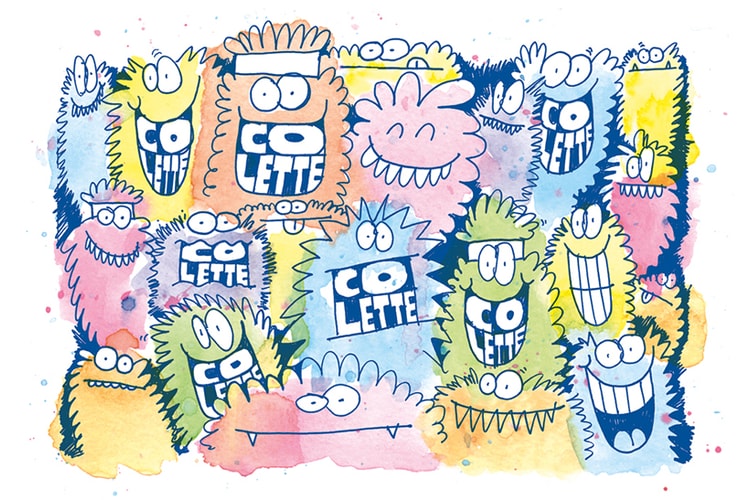 Treat Yo Self: colette Is Having a Massive -50% Sale Right Now 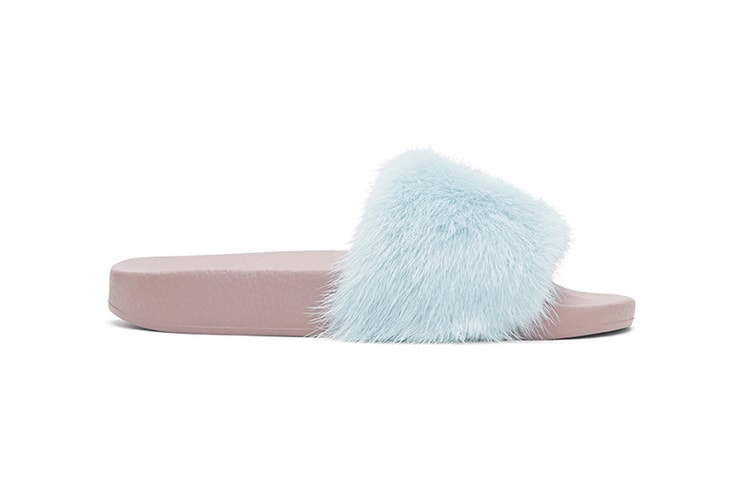 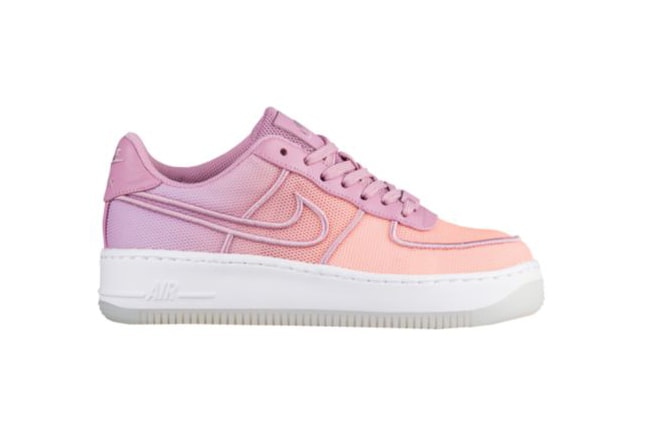 In other words: check out this pastel ombré.
By Zarah ChengJun 13, 2017 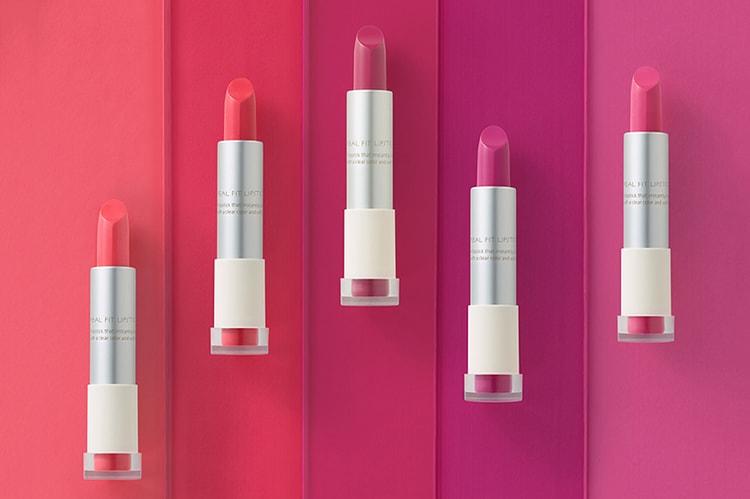 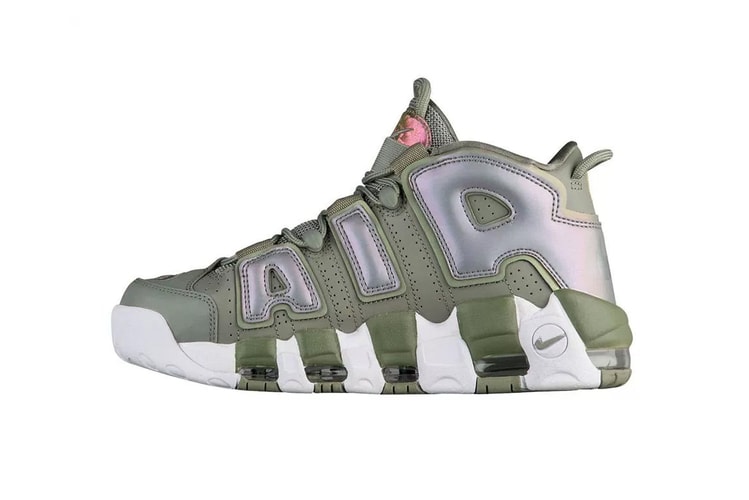 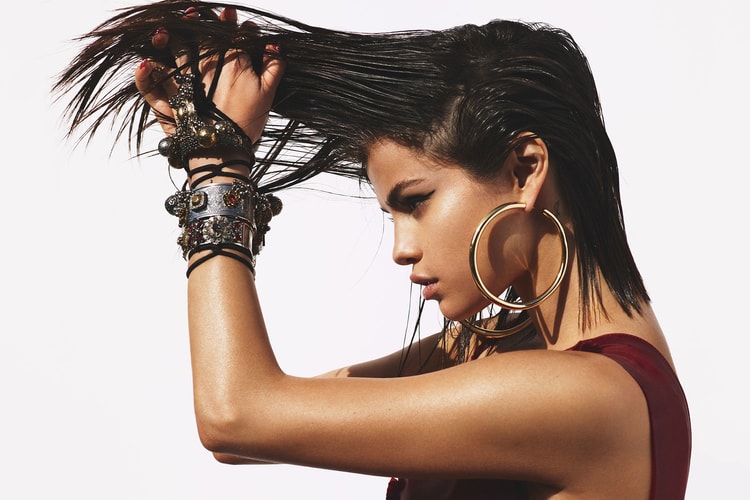