She’s building an open community around mental health in a nonjudgmental way.

Elyse Fox is a self-taught filmmaker and trailblazer who uses her art to break down stigmas surrounding mental health. Her latest project, spawned from a year-long episode of depression, is captured in a documentary titled Conversations with Friends and talks about the two things Fox says got her through her worst depression – friends and travel.

The outpouring of positive feedback from women all over the world after its release, was the catalyst for her to form Sad Girls Club, both an online resource and an IRL community that brings women together to discuss the subject of mental health in an open and nonjudgmental forum.

We sat down with Fox to discuss what makes her documentary unique, what Sad Girls Club is all about and why it was able to resonate particularly with communities of color where therapy, treatment, and diagnosis are not normalized. Read below and connect with Sad Girls Club here.

You’re a first generation Caribbean-American woman and Brooklyn native. Can you tell us what your upbringing was like?

I grew up in a pretty strict household where I bounced around between NYC and Buffalo for school. I would say I was somewhat sheltered as the youngest in my house. Getting anything but the best grades was non-negotiable and anything below honor roll wasn’t accepted. In my house, mental health wasn’t a topic that was discussed growing up. Many of my Caribbean friends experienced the same feelings of isolation.

You released a documentary last year about your struggle with depression titled Conversations with Friends. Can you tell us a little bit more about the response to it?

The response was incredibly positive. I was completely anxious before releasing the film, but once it was out in the world, I had girls from all over getting in contact with me, asking me for advice and thanking me for speaking up about depression. I resonated with women of color specifically, because they previously had no one else to relate to in regards to their mental health issues. I wanted to be vulnerable and remove the “perfect” mask that social media perpetuates.

Why is it so hard to be honest about sadness and depression?

There’s always been a negative stigma that surrounds the conversation. It’s something that people feel ashamed of and I never had a role model to look up to. It’s hard to be honest about being depressed because in many cases, people may not know what’s going on internally. The conversation of mental health isn’t promoted in a positive light so I was extremely apprehensive to discuss my personal issues because I feared judgement and alienation.

Can you tell us a little more about the year of your worst depression? What helped you get through it?

I experienced many major losses in 2015: my favorite uncle was murdered, I ended a vicious five-year relationship and I was experiencing a lot insecurities as an artist. During this time, I found it helpful to travel. There was a point in 2016 when I was on a plane every weekend. Travel, film, five hours of sleep and repeat was my regimen.

Also, being open has definitely helped too. I found a couple friends to confide in and we acted as our own makeshift therapy support system. The best part of having them is knowing I don’t have to pretend to be 100 percent happy all the time.

How did the documentary lead to Sad Girls Club?

Almost immediately after the film was released, there were girls from all over the world who wanted mentorship, advice and a friend they could openly discuss their mental illnesses with. I started Sad Girls Club for girls who needed an “IRL” friend to help them navigate and cope. I was particularly stoked that I could speak out as a Caribbean-American woman of color because the majority of the women who initially reached out upon releasing the documentary were young women just like me.

What is Sad Girls Club and what is its mission?

Sad Girls Club is an online and in real-life club that gathers girls together to let them know that they aren’t alone in their struggle with mental health. From group therapy sessions to poetry slams, the in-person meet-ups are designed to bring together a community.

Tell us about the community of women who are in Sad Girls Club.

Our online following is about 94-percent women, and they’re definitely are a diverse bunch. The majority is based in the United States, UK, Canada, Australia and India. Our IRL community also consists of a variety of women but are mostly women of color who range between 15 to 25.

Sad Girls Club has become a trusted resource especially among millennial women who identify with you. Why is it important to foster this community and how will you continue to build and further its mission?

I encourage the community to be as open as possible and feel comfortable to make friends through SGC. I launched a Kickstarter campaign on June 1 in hopes to fund a Sad Girls Club speaking tour this winter.

The Sad Girls Club Instagram offers mental health facts, art inspiration submitted by our followers and tips to help girls navigate through their depression while remaining anonymous. We discuss mental health in a very casual way and are creating new ways to present and incite a dialogue. I encourage the girls to comment and ignite a conversation beneath our posts.

As a woman, do you feel a lot of societal pressure to be or act a certain way? How does this play into mental health and self-care?

I’ve always thought and acted outside the social norm. I was never a “girly girl” that dreamed what my wedding would look like, and I liked wearing whatever I wanted, whenever. I think if you are feeling societal pressure, try your hardest to wean yourself away from what you feel like you must do to be a woman. Constantly trying to keep up with someone else’s standards isn’t healthy. Your mental health is more important than how many likes you can get on a photo or how people perceive you.

I have a pretty simple self care routine. I have a lot of jobs and side hustles that tend take up a huge chunk of my day so I try my best to dedicate at least 30 minutes a day doing something that’s makes me feel happy. Yoga, meditation, taking myself out to lunch, studying my favorite film directors are a short list of my self-care activities.

I mentioned earlier that I’m raising funds throughout June in hopes to create the first mental health tour structured for millennials. I’m working with licensed therapists to create a curriculum solely for the younger generations. I want to continue to be a consultant for the youth and use my voice to spread awareness in schools. SGC merch is on the way this summer along with my follow up film, Conversations with Friends 2! 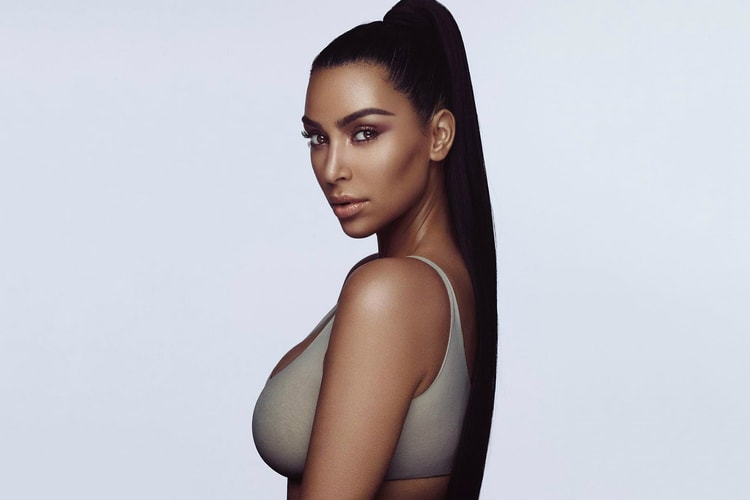 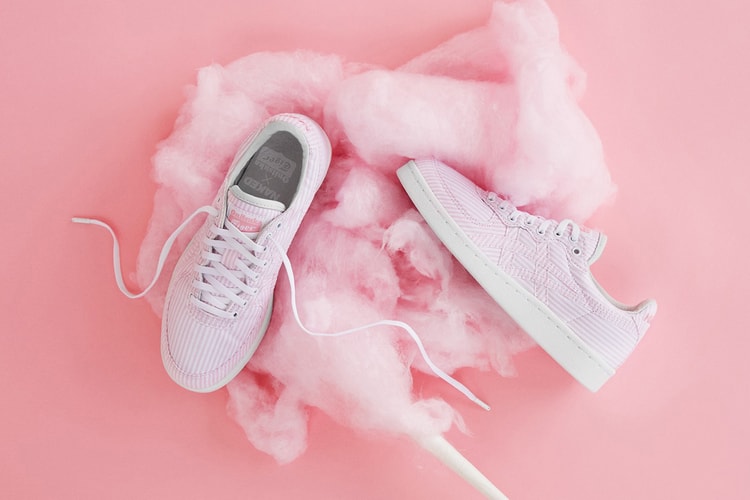 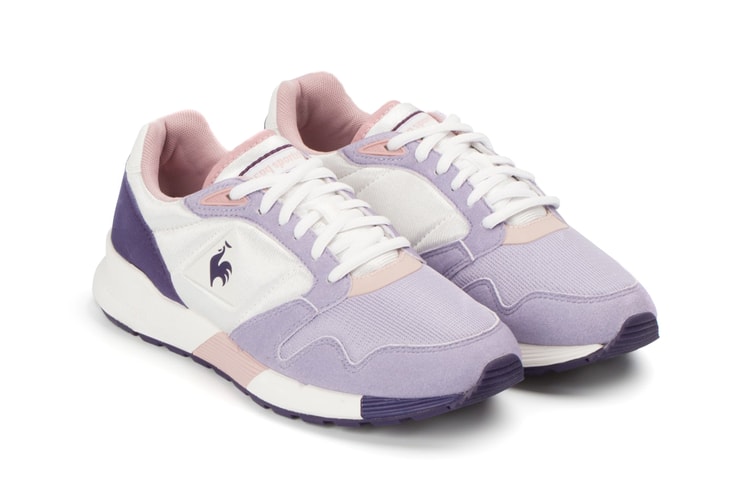 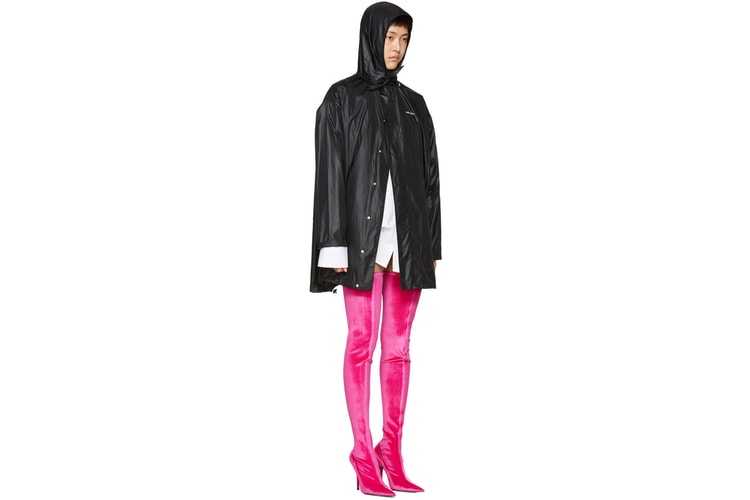 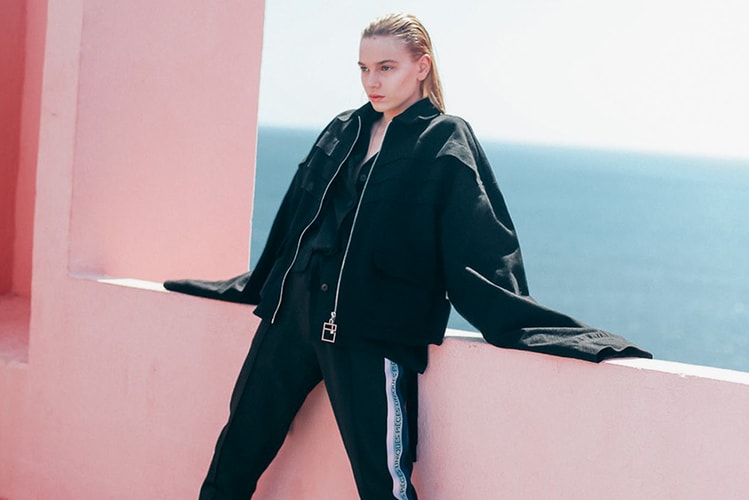 A collection inspired by both French and Asian cultures.
By Zarah ChengJun 19, 2017 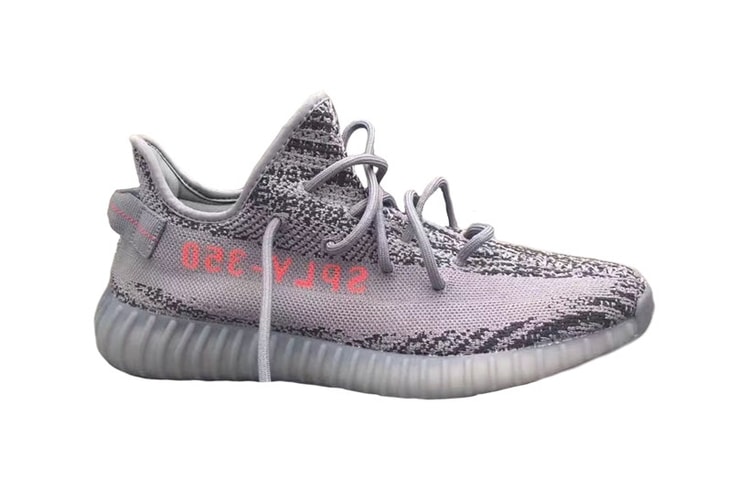