Aitor Throup opened the conversation to neutrality in the Raw Research III collection.

G-Star RAW is the denim brand you grew up on – the name is practically ingrained in your denim vocabulary. But that same brand is changing up what RAW means under Aitor Throup and his Raw Research banner.

The Argentinian-born British designer, who was appointed G-Star RAW’s Executive Creative Director in October 2016, had started Raw Research – an innovation lab that pushed the design philosophy in denim construction by deconstructing its very composition — the previous June.

The presentation at Garage Lübeck was a three-part study in raw denim. Upon entering, 10 unwashed and untreated garments are showcased in undyed calico denim. Further down, is a “lesson” in hand dyeing, where indigo is layered on. Finally, 44 hand-dyed color options are churned on. Time to think again about colored denim.

Throup commented on the women’s line in particular:

“We are coming out of an age when technical and functional design is considered inherently masculine. We believe that our obsession with product design principles such as ergonomics and concinnity is as relevant for women as it is for men.”

Indeed. It was a dance to align with menswear, rather than pre-disposing womenswear into a pre-boxed notion. It was a conversation about neutrality, and understanding what women want in their denim – drape and volume presented in a very desirable boxy quality.

Raw Research III will be available in select high-end concept stores around the world, starting December 2017. In the meantime, check out a preview above. 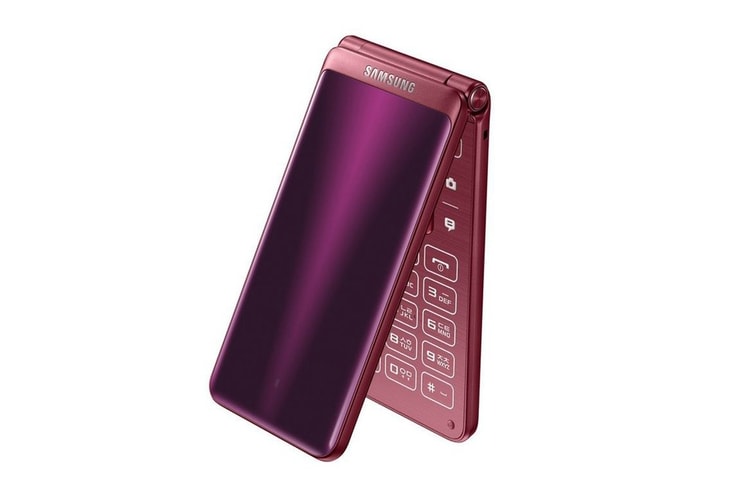 Samsung Is Bringing the Flip Phone Back 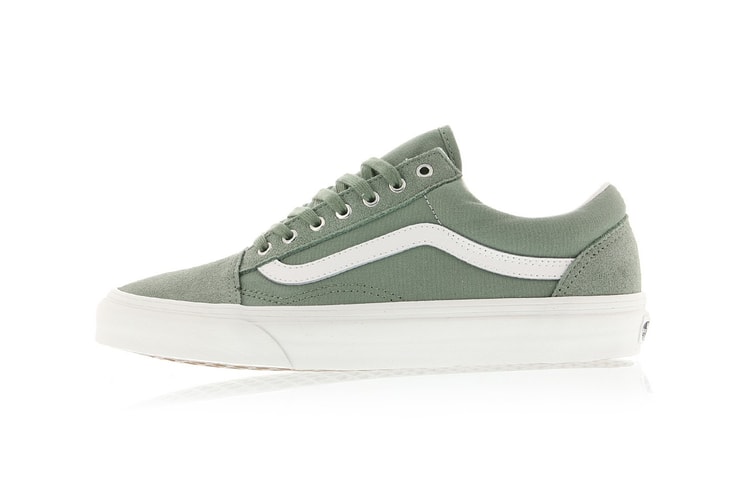 Vans Stocks up on Fall-Ready Old Skools, Like Mint and Military 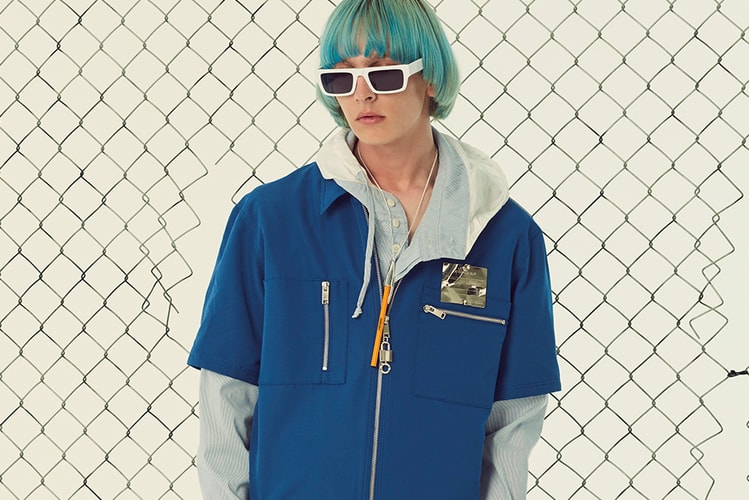 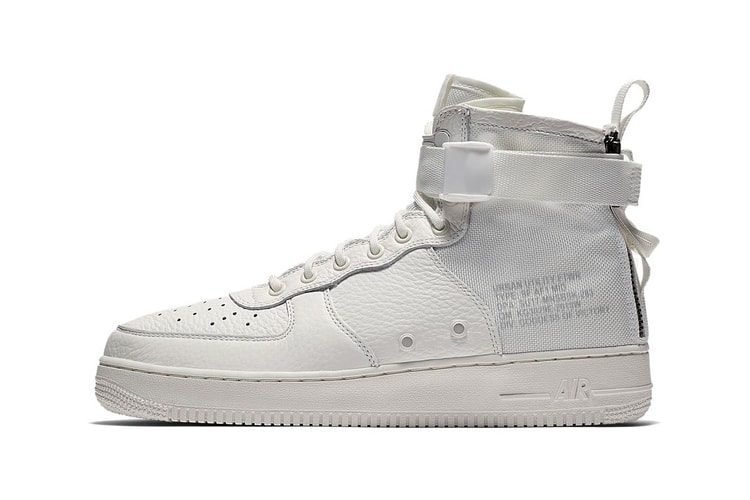 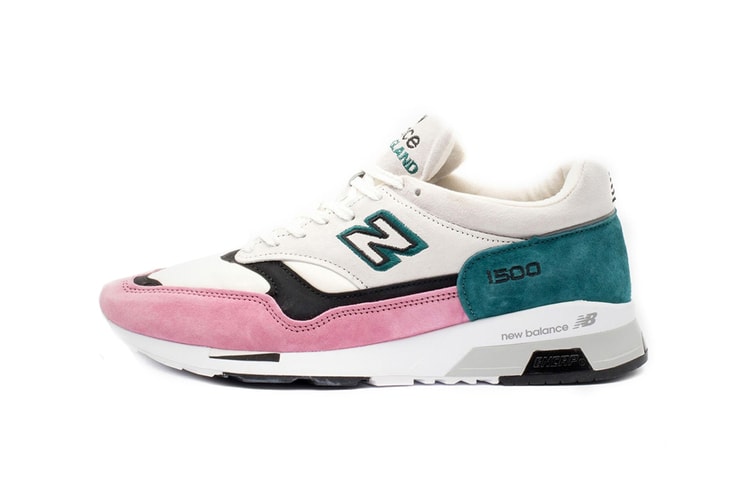 The New Balance 1500s Are Outlined in Summer Pink and Teal 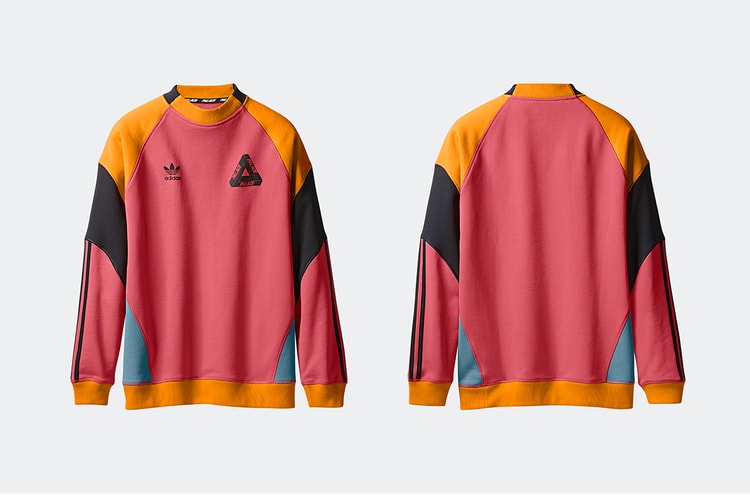