Givenchy took a note from 2017 fall/winter and delivered more monochrome looks for its 2018 resort collection. Tisci’s final offering before leaving his post as the creative lead was a parade of fire engine reds all tailored to perfection. This lineup doesn’t depart from that standard but instead, adds a new layer of flow and freedom. The storied French house experiments with texture and shape to showcase ultimate versatility. The looks are solidly red, white or blue, and each tell a story of its own.

Check out every look above. 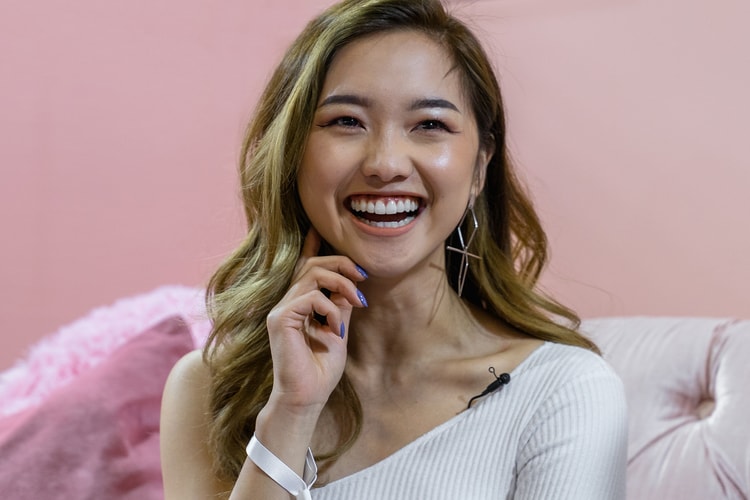 What's One Thing You'd Never Do in the Name of Beauty? We Went to Beautycon to Find Out 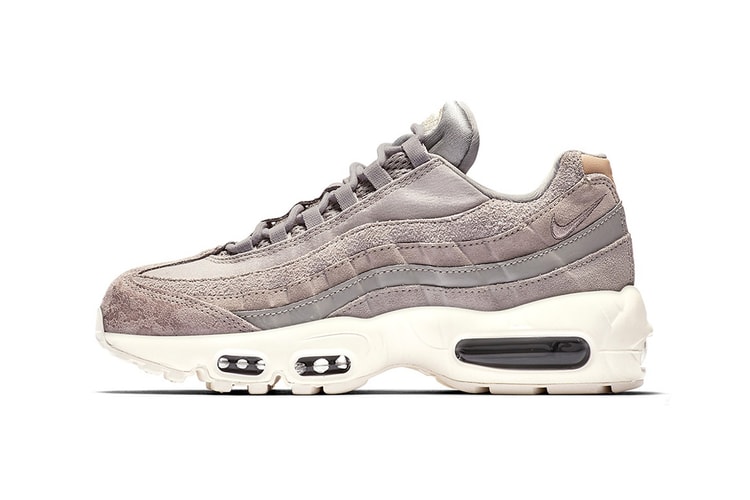 Get the Suede Touch With Nike's Air Max 95 "Cobblestone" 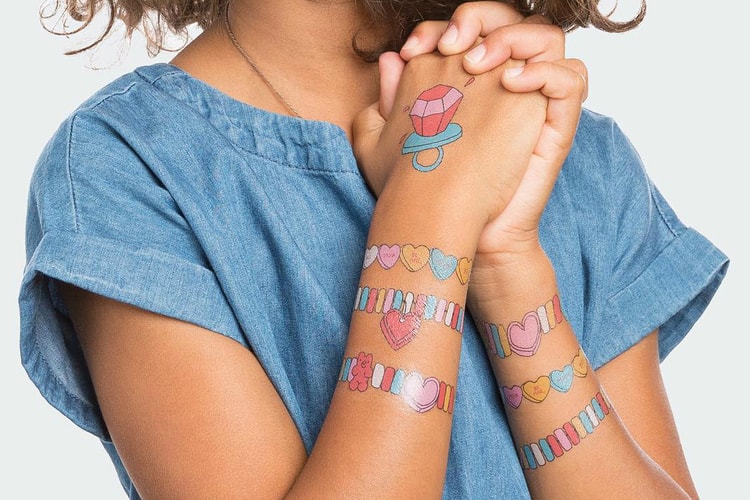 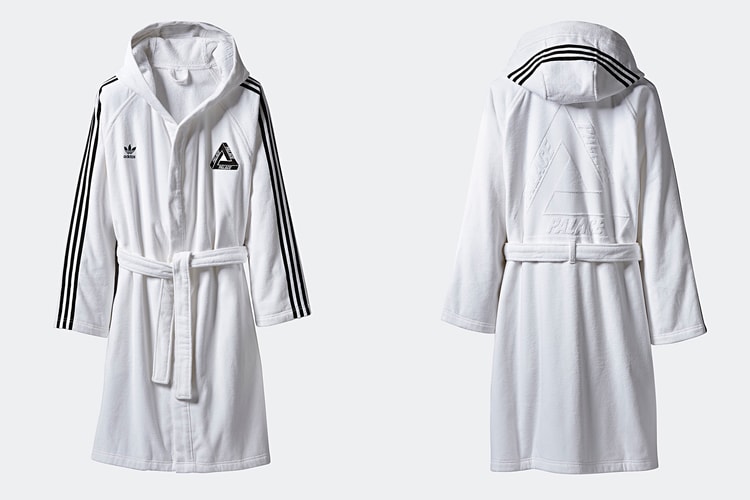 All eyes are still on that coveted bathrobe.
By Nav GillJun 14, 2017 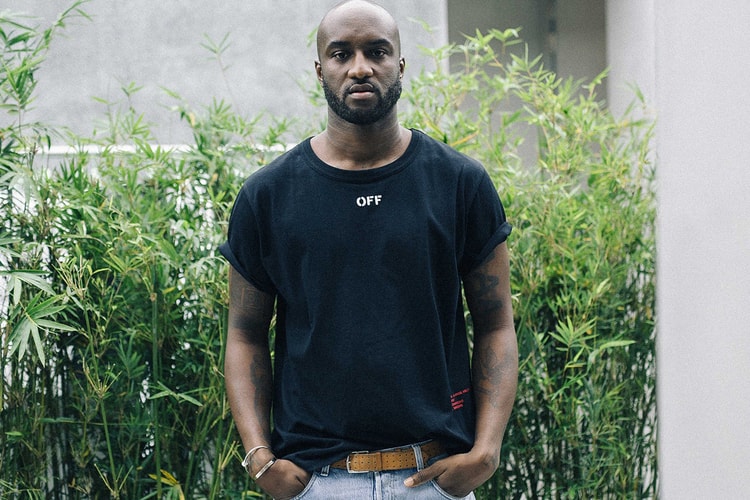 You can attend his EM PTY GALLERY in Paris, France.
By Ashley HainesJun 14, 2017 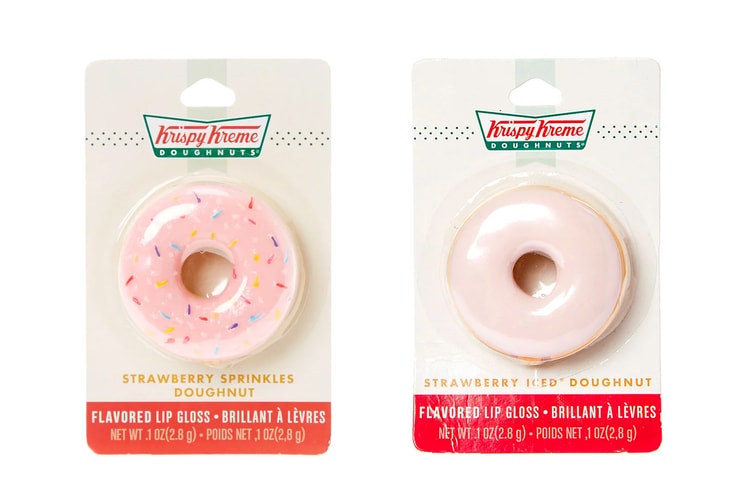 Why Doesn't the Internet Know Where This Krispy Kreme Lip Balm Set Is Stocked?