Hello Kitty Gets a Wonder Woman Makeover for Japan-Exclusive Collab

Marking the first time that Hello Kitty has ever teamed up with a non-Japanese movie character, Sanrio has just announced that the beloved feline character will be receiving a Wonder Woman makeover for a Japan-exclusive collaboration. Ahead of its August 25 release date in Japan, filmgoers who purchase advance tickets (which were officially made available for pre-sale on June 17) will have the option of attaining one of two items: a rubber key-holder of the Wonder Woman x Hello Kitty figure, or a reprint of the 1941 DC Comic classic in which the famed heroine was first introduced.

Although word of further plans for Wonder Woman x Hello Kitty merchandise is yet to be revealed by Sanrio, we definitely have our fingers crossed for more goodies in celebration of the film’s Japanese release. Stay tuned here as we find out more. 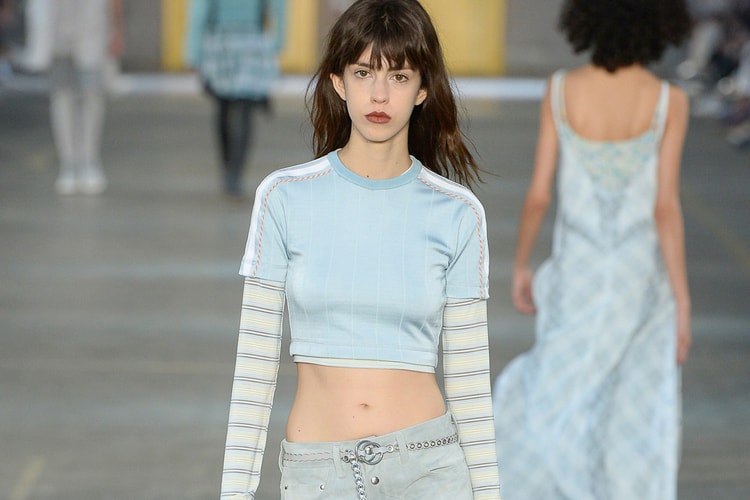 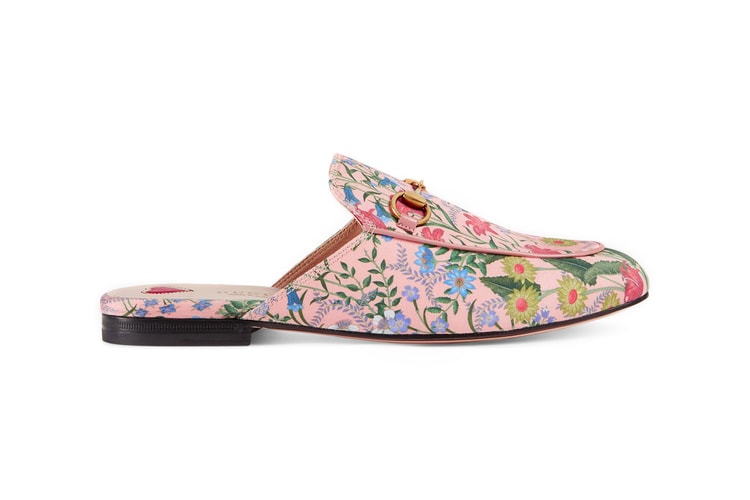 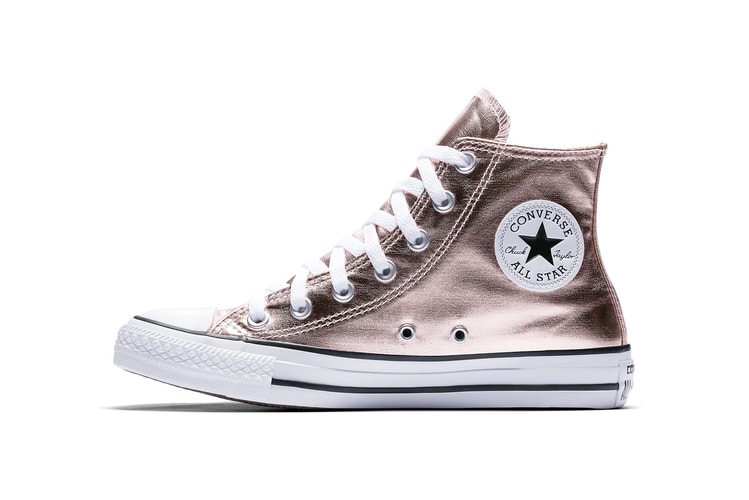 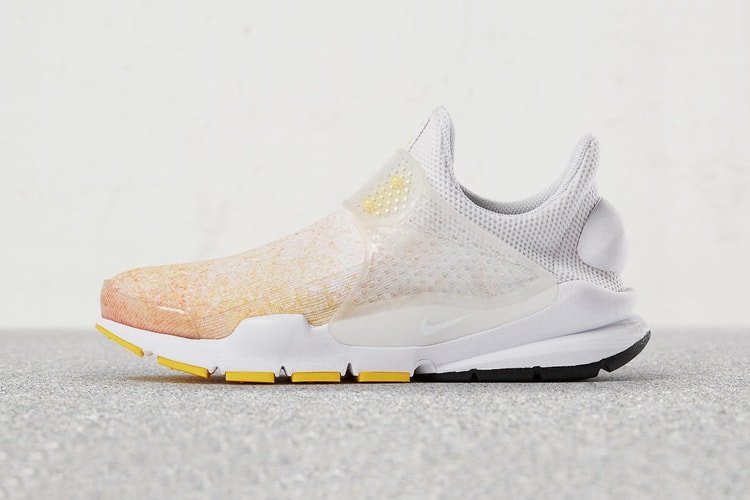 Nike Serves the Sock Dart N7 Sunny Side Up 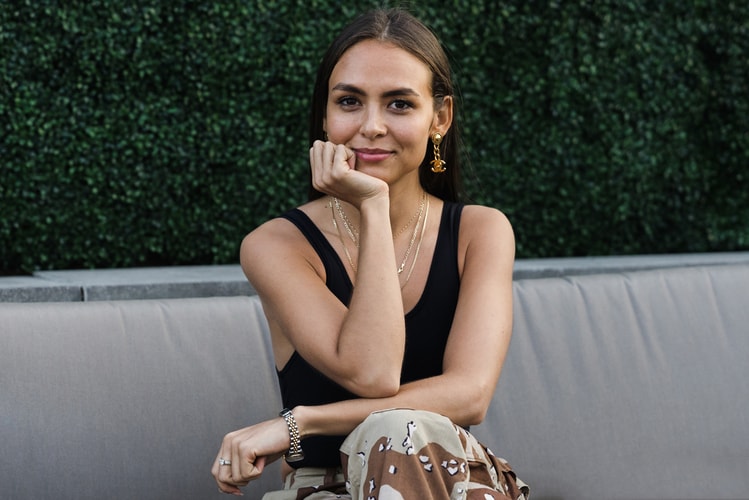 A HYPEBAE-exclusive invite into her magazine drop.
By Lily ChenJun 16, 2017 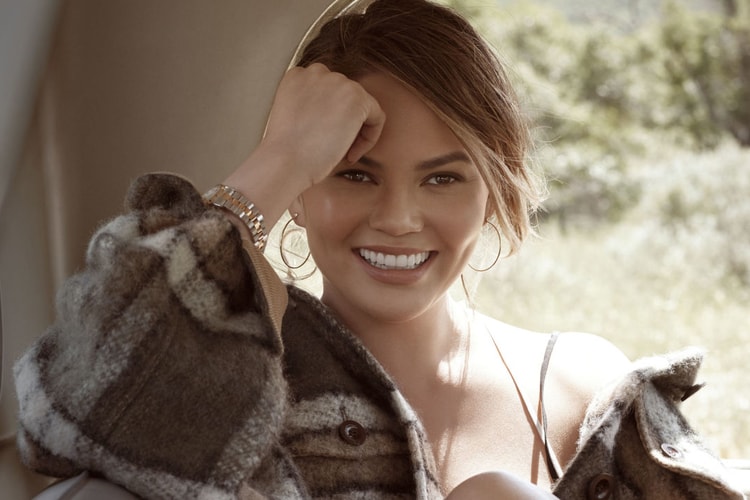 Chrissy Teigen Opens up About What Having Anxiety Is Like