The emerging star turns her pain into poetry.

London-based R&B artist Marin has been under the radar for a little while, but that may be about to change with the release of her long-awaited debut EP, Only Echoes.

A recounting of the artist’s battle with mental health issues, this soulful four-track project features Marin’s raw and haunting vocals laid over a melancholic and slow garage beat. Following on from her debut single, “Day 42,” “Elixir” details the quest for a remedy to her problems. Meanwhile “Falls” and “Exhale” are a poetic and profound retelling of her darkest struggles.

Listen to Only Echoes below ahead of its release on June 9. 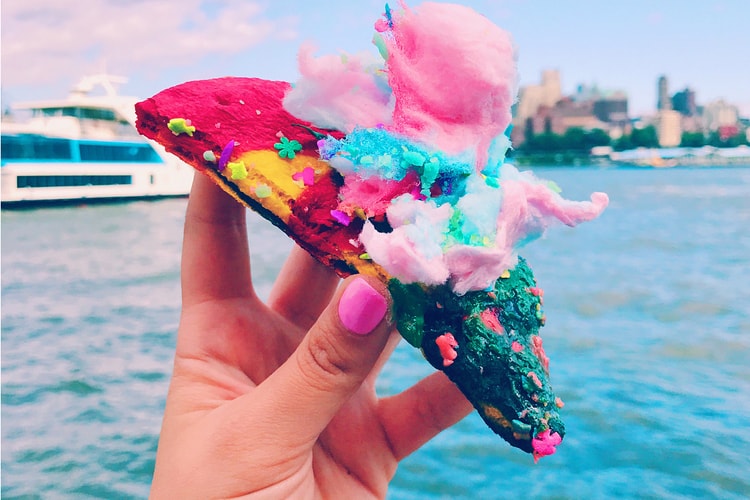 This Is Unicorn Pizza and Here's How You Can Try It 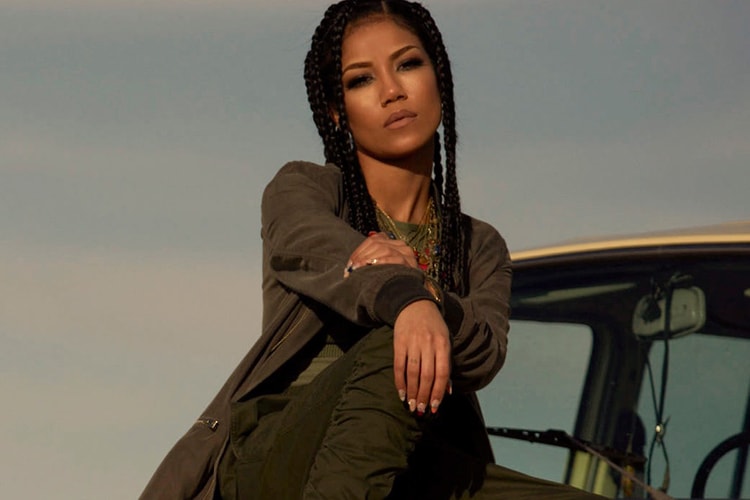 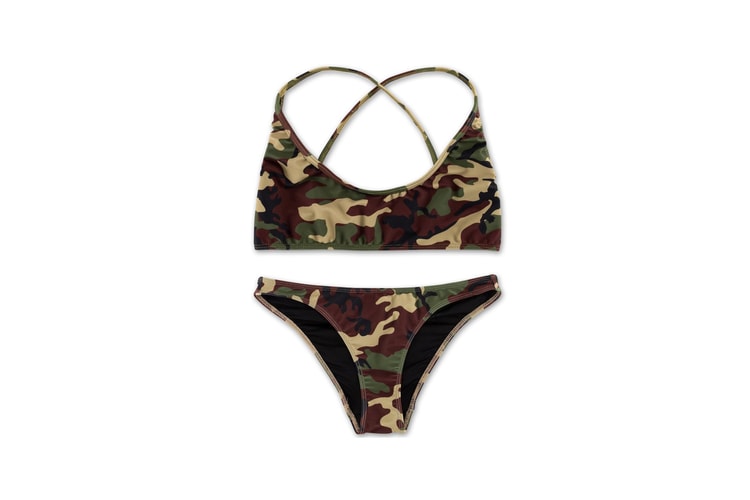 This Champion Crewneck Sweater Is Your New Gray Go-To

Check the pop of pastel mint.
By Ashley HainesJun 8, 2017 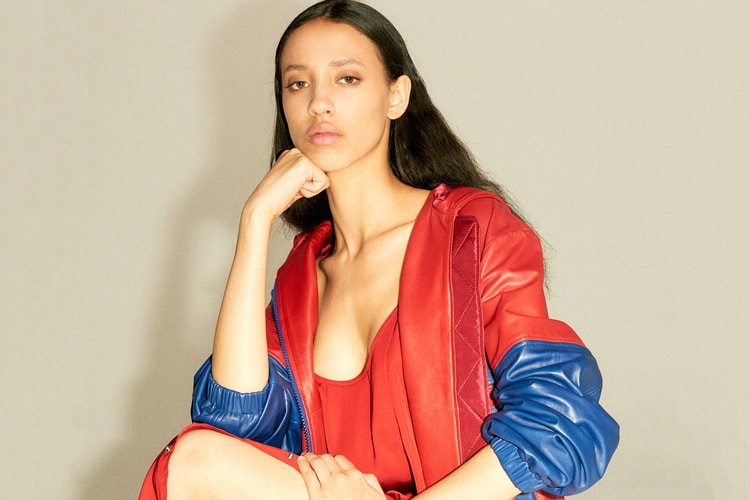 Public School's 2018 Resort Collection Is for the New Age Businesswoman 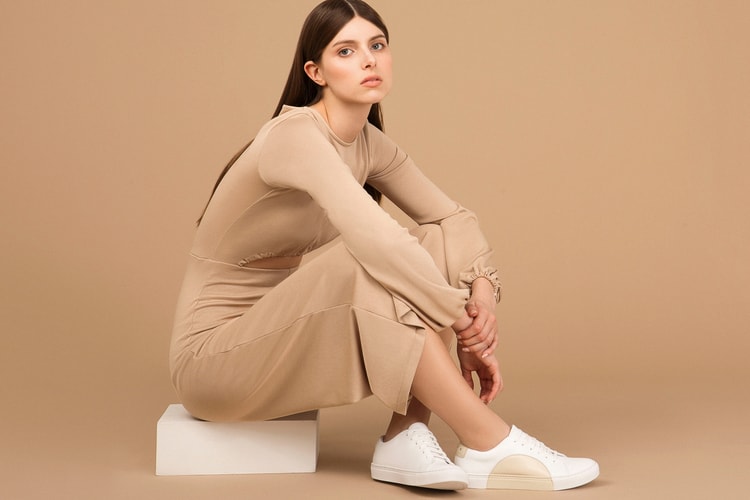