Earlier this year, Disney has officially confirmed that Frozen will be returning with a sequel in 2019. While that means another two years of waiting, fans will be able to see Elsa and Anna back on the silver screen again earlier than they’d expect.

The animation studio has recently unveiled the first trailer for Olaf’s Frozen Adventure, a Frozen spin-off that centers around the adorable, summer-loving snowman. Attached to Disney and Pixar‘s upcoming movie Coco, the short film will see Olaf journeying through Arendelle to learn about the holiday traditions of different families.

Olaf’s Frozen Adventure is set to hit theaters on November 22, 2017. In the meantime, check out the first trailer above. 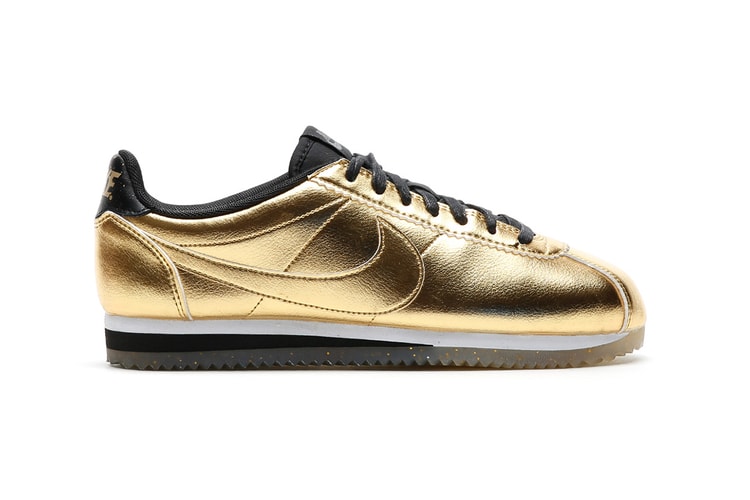 The Nike Classic Cortez Leather "Metallic Gold" Is for the Winners 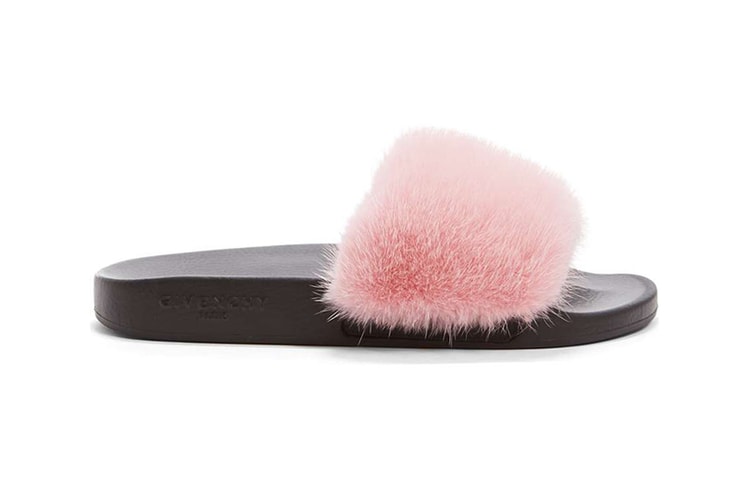 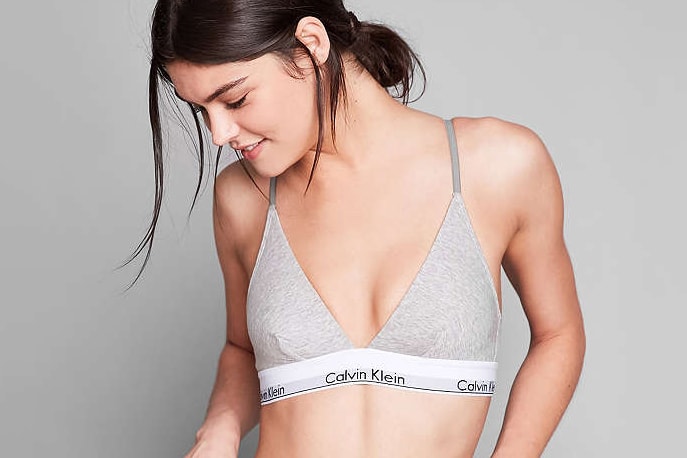 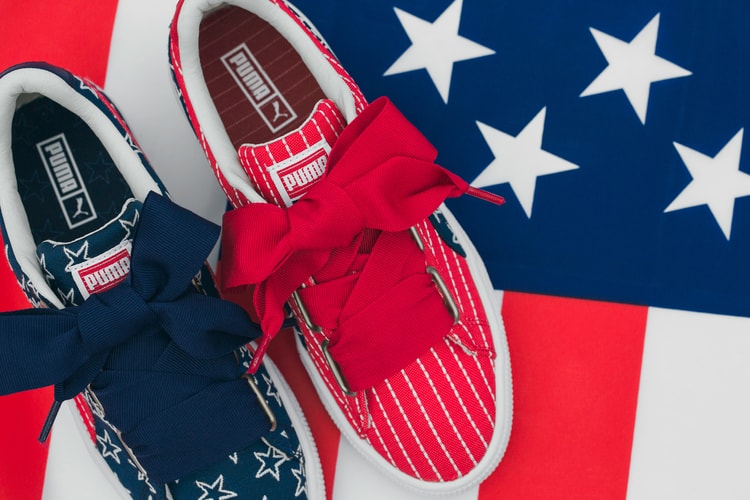 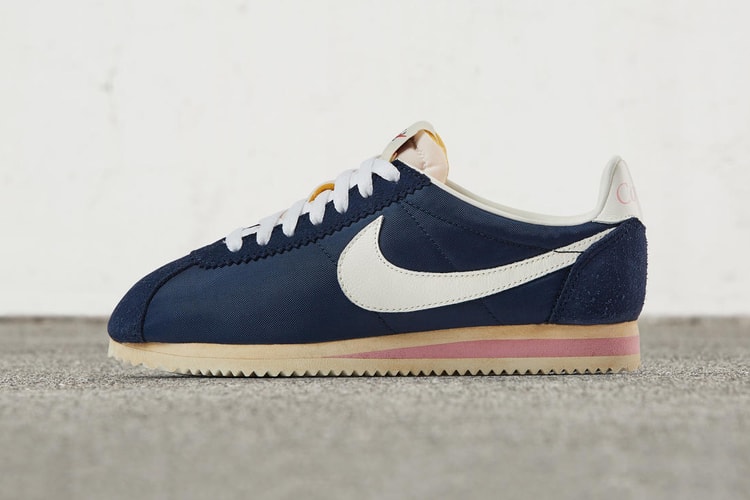 This Nike Cortez Premium Has an Unexpected Pop of Pink

Retro with a millennial pink twist.
By Ashley HainesJun 14, 2017 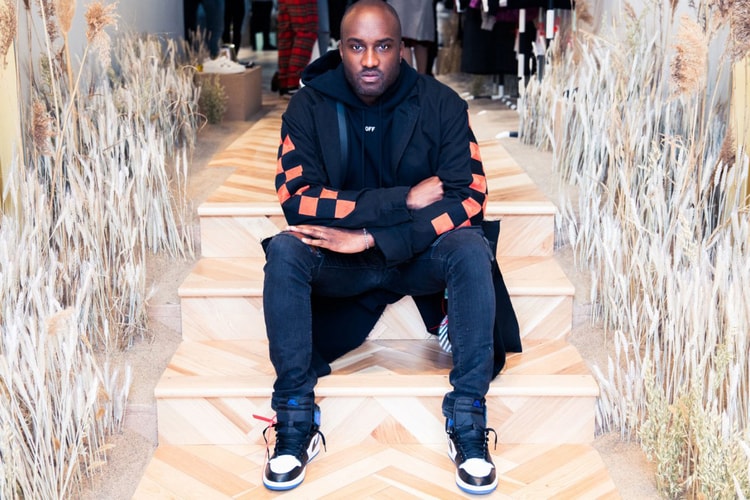 Virgil Abloh Doesn't Mind That His Designs Are Stolen

He explains his “open source” approach in an interview with ‘032c.’
By Esiwahomi OzemebhoyaJun 14, 2017
More ▾