Rita Ora Is Living in Reverse for The "Your Song" Video

From the boardroom back to her beau.

Rita Ora is moving backward for her “Your Song” visual. The songstress released a three-minute clip to pair with her first song in nearly two years. On the track, co-written by the UK’s Ed Sheeran, she sings about trying to avoid falling hopelessly in love with a paramour who knows he’s in control. Ora literally becomes a puppet and is forced out of her workplace and back into arms she was trying to avoid. Passing through crowded areas and car-filled roads, she whips and winds back to the place she truly wanted to be all along.

Watch the compelling video above. 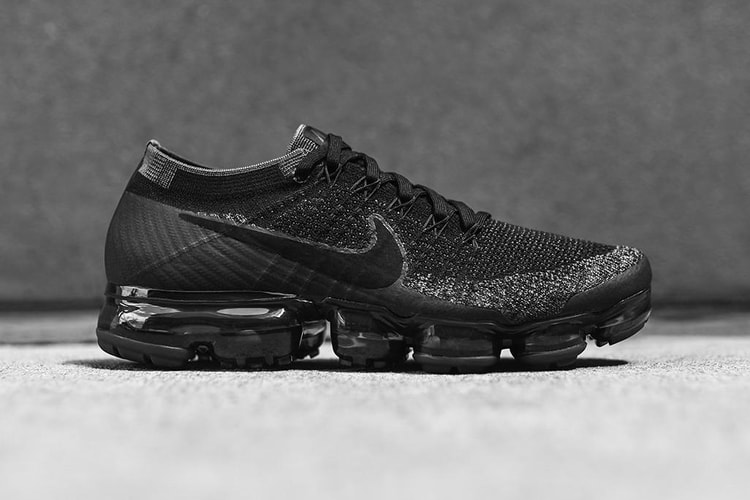 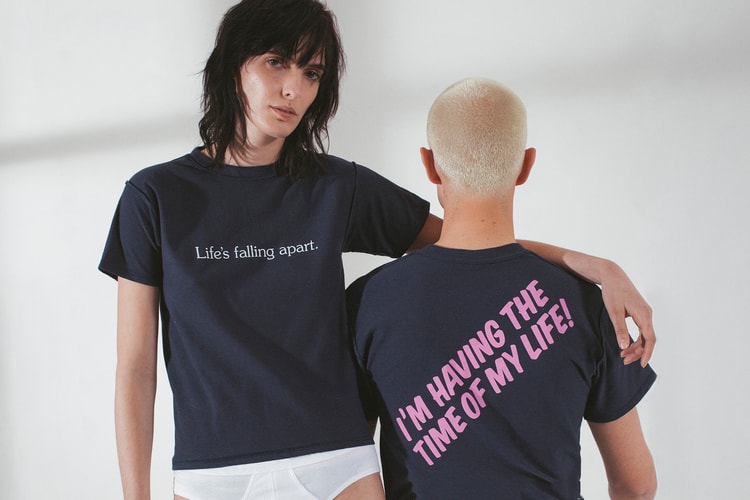 The MATCHESFASHION x Blouse Collection Takes Adulting Not So Seriously 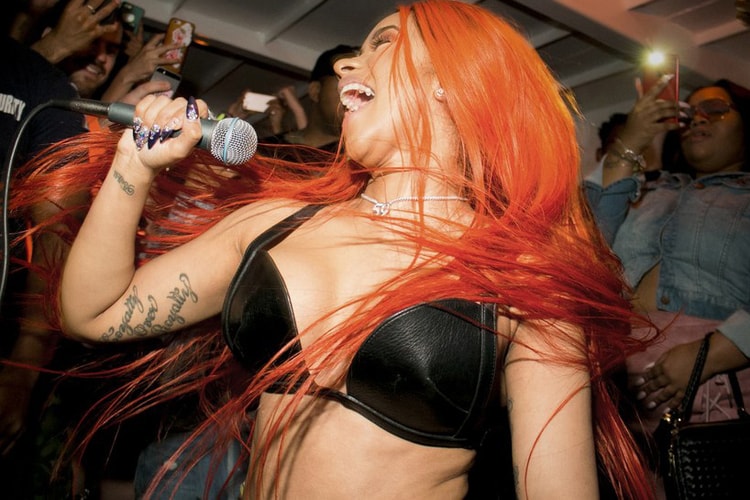 TGIF: Cardi B and 4 Other Artists You Should Add to Your Pride Month Playlist 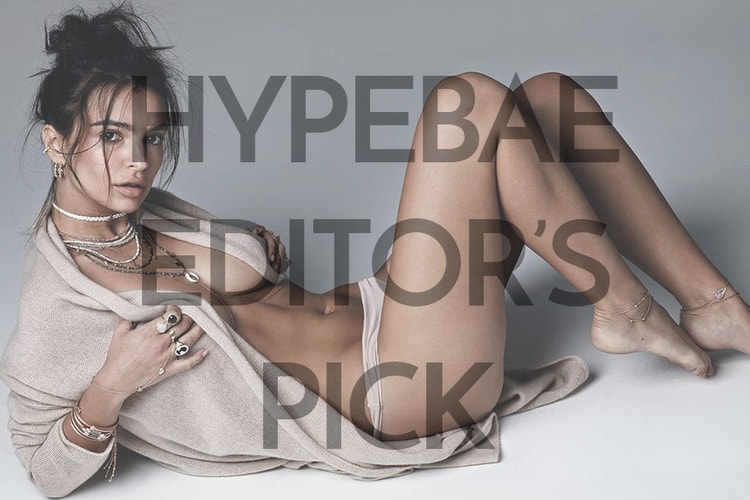 No Bra Life Is Possible Thanks to These Amazing Nude Nippies

This “Editor’s Pick” is the closest you can get to freeing the nipple.
By Teresa LamJun 23, 2017 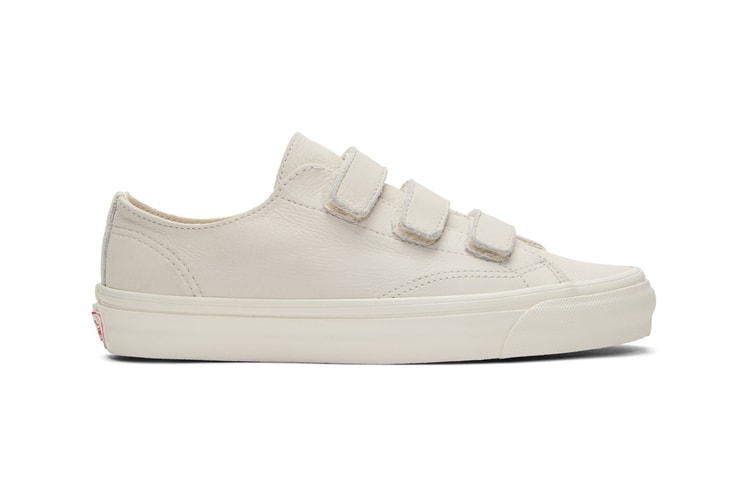 These "Off-White" Vans Were Made for Strapping up This Summer 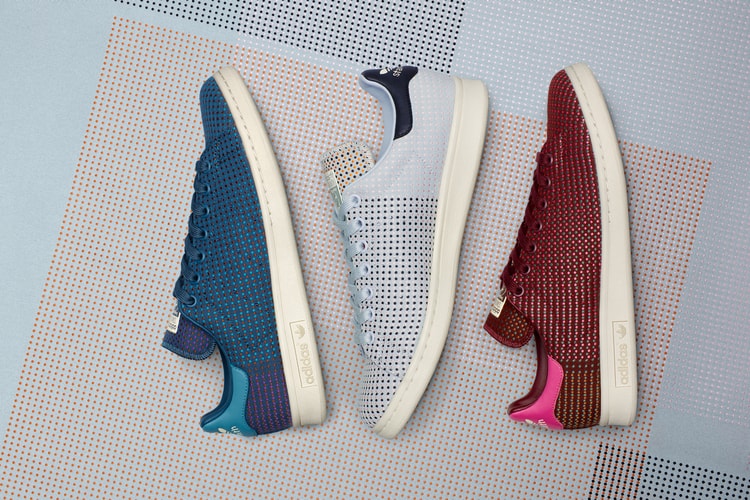