The Samsung Galaxy S8 Is Releasing in Millennial Pink

Despite the controversy surrounding Samsung and its Galaxy Note7 last year, the technology giant is slowly hoping to gain back consumers’ trust with the Galaxy S8. The phone broke S7 pre-orders, and the battery is reported the be the most durable yet.

It was made available in Black Sky, Orchid Grey and Arctic Silver upon release but Samsung Taiwan is reportedly getting a millennial pink colorway, too. The new iteration was revealed on Facebook with the caption “coming soon.” Fingers crossed there will be a stateside release too.

Where does the “The Last Exit to Romance” lead?
By Esiwahomi OzemebhoyaJun 27, 2017 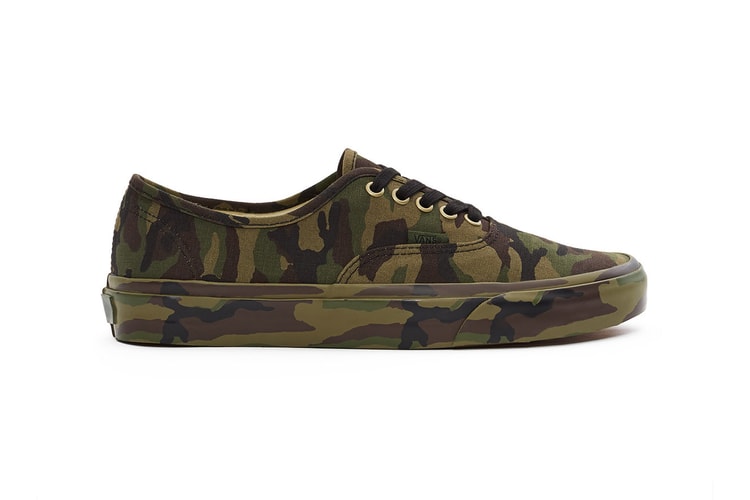 Every Inch on This Vans Authentic Is Covered in Camo 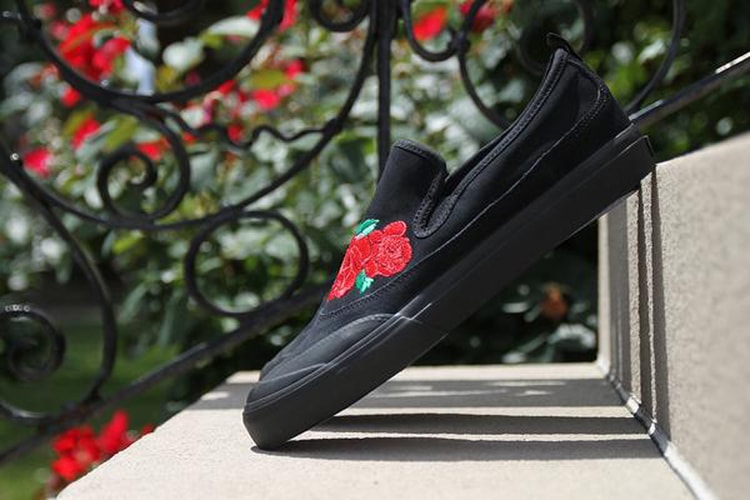 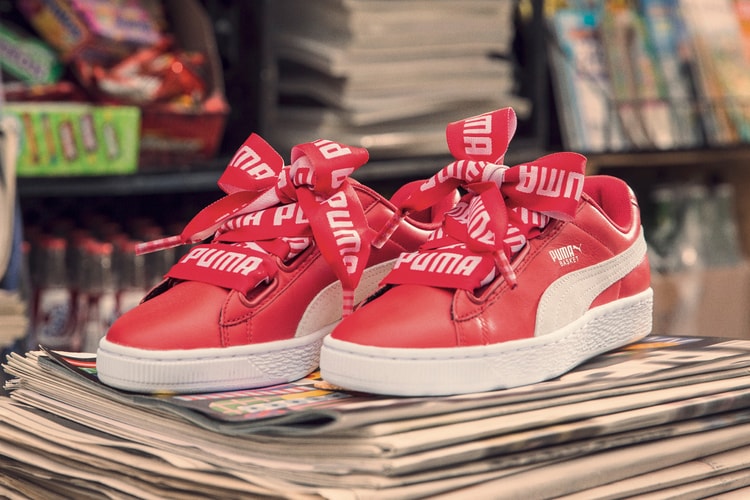