One week after releasing its capsule with The North Face, Supreme enlists Thrasher for its next collection. The two skate stalwarts return once again to collaborate on a range of zip-up jackets, hoodies, work shirts, T-shirts and sweat pants with dual branding throughout. On all of the pieces are two of Thrasher’s most recognizable graphics: “Skate and destroy” and Jeff Klindt’s 1989 “Oh god! Why can’t my boyfriend skate?!” print.

Supreme x Thrasher will drop on June 8 in Supreme’s New York, Los Angeles, London and Paris flagships and online with a release in Japan on June 10. 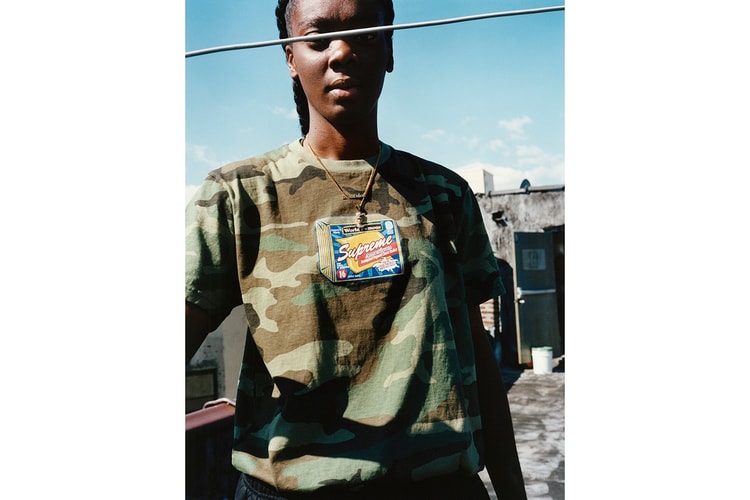 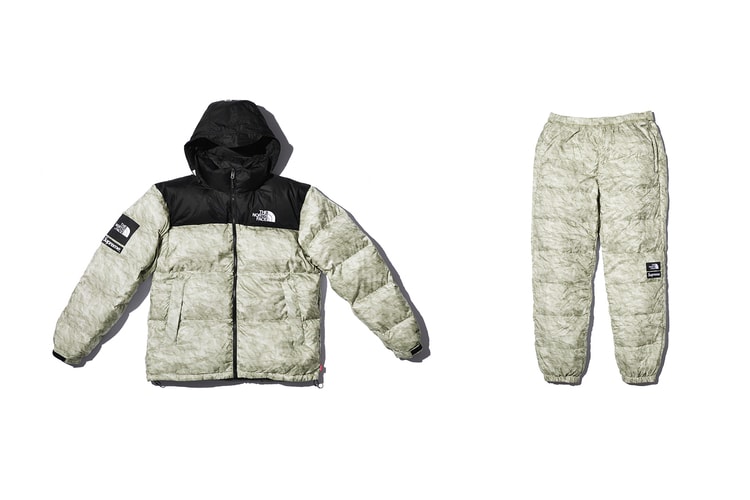 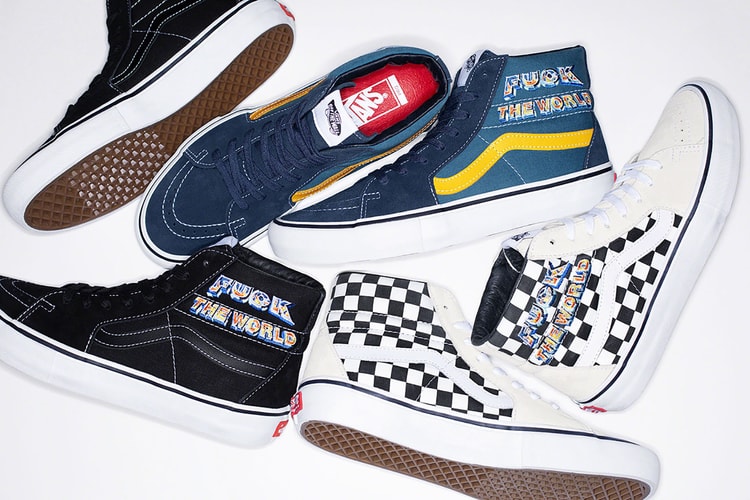 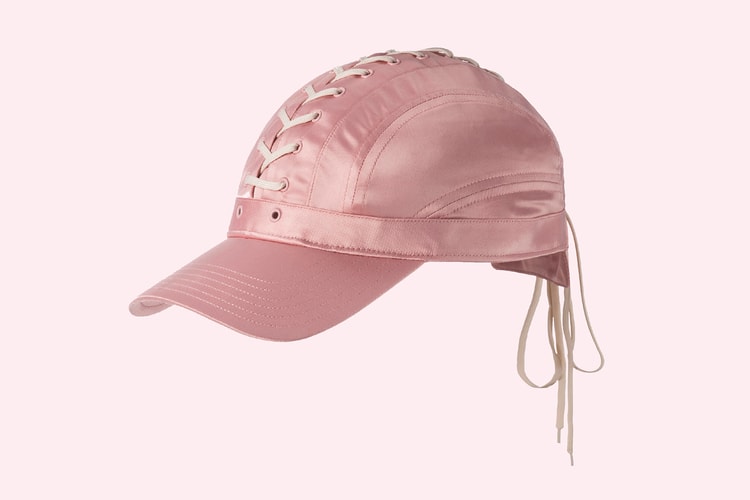 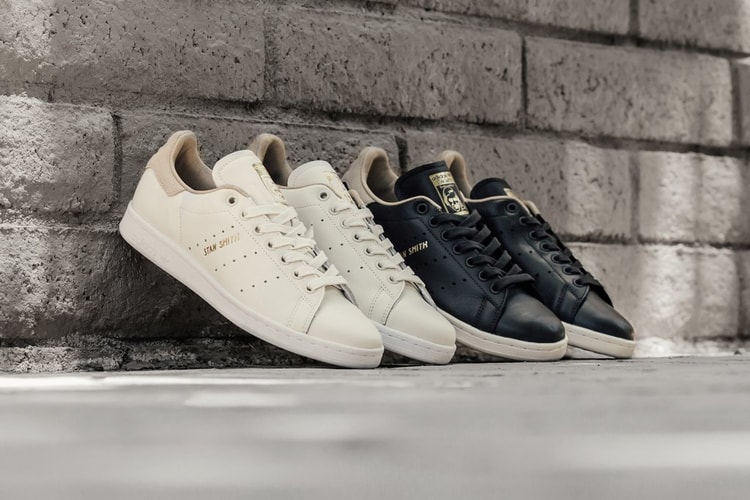 These adidas Stan Smiths Are a Touch of Luxury 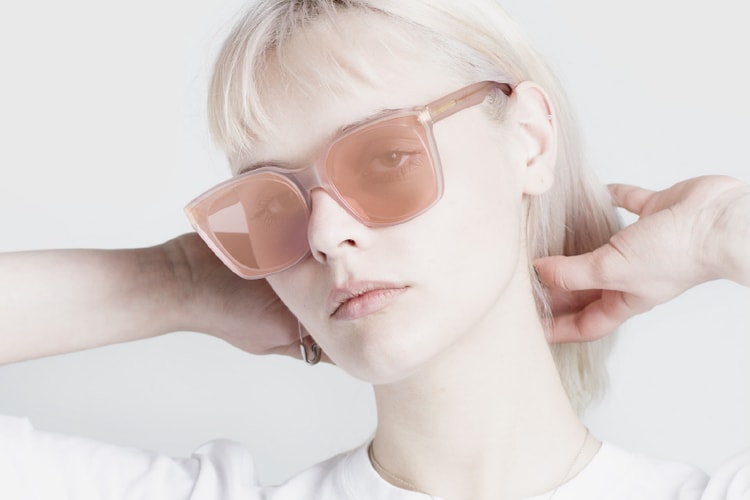 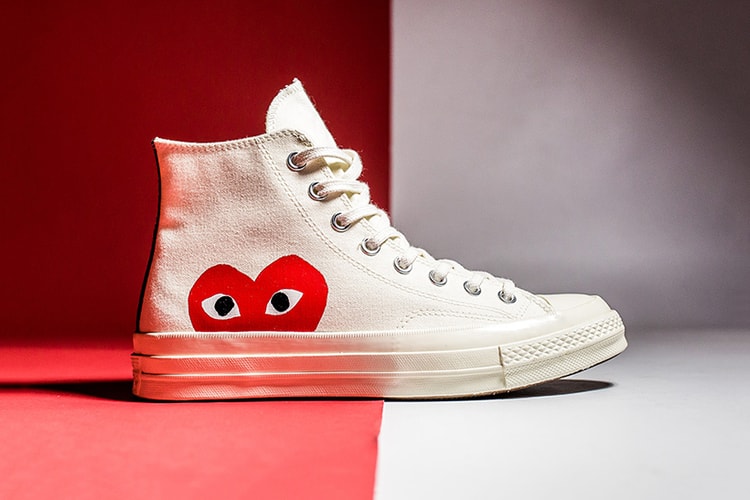 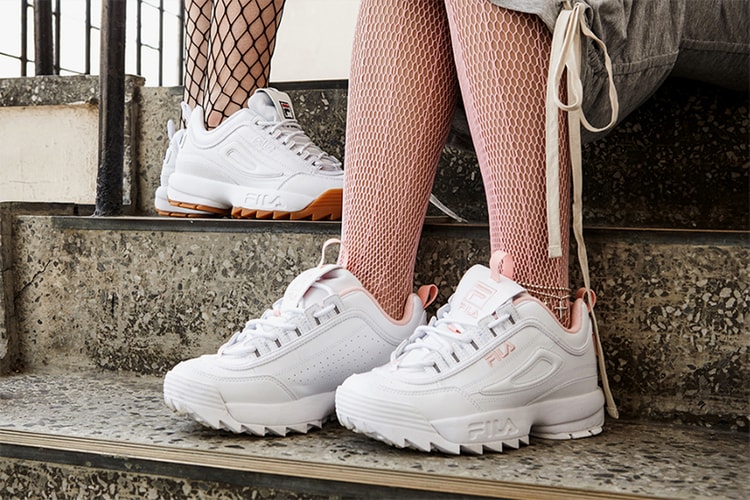 The FILA Disruptor 2 Makes a Stylish Debut in Korea 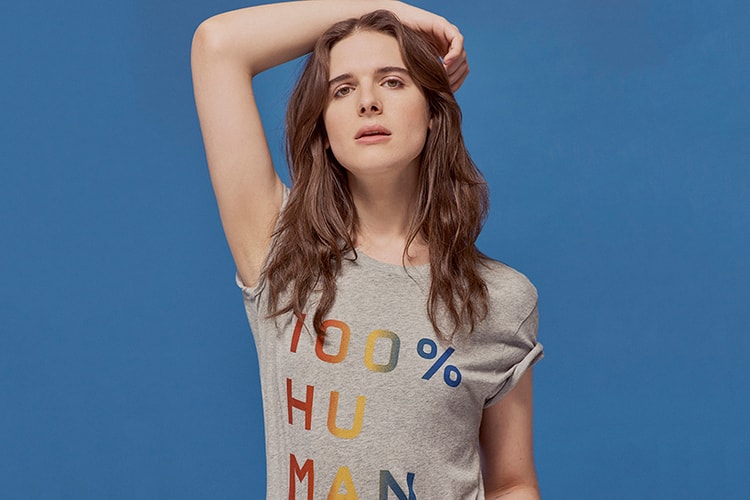 Everlane Supports the LGBTQ Community with Its 100% Human Pride Collection