Can You Spot the Surprise Cameo in SZA's "Drew Barrymore" Video?

After releasing CTRL, SZA shares the next visual from her debut album. “Drew Barrymore” follows up the “Love Galore” video and hits a much more tender note — the singer and her friends explore New York City as her lyrics explore her own insecurities in search of deeper companionship and love. Directed by Dave Myers, the video mirrors the young spirit of ’90s rom-coms, which inspired the song itself, like “Never Been Kissed.” And if you’re not paying enough attention, you might just miss a major cameo who ties the references all together — can you guess who it is?

Watch “Drew Barrymore” above, then listen to CTRL in full. 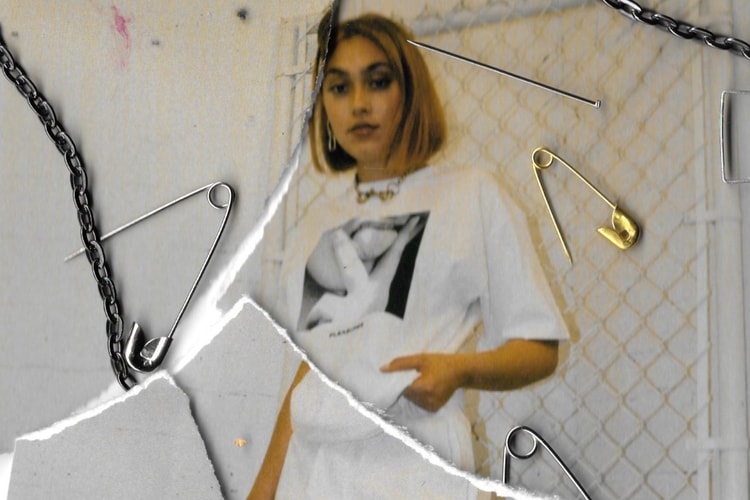 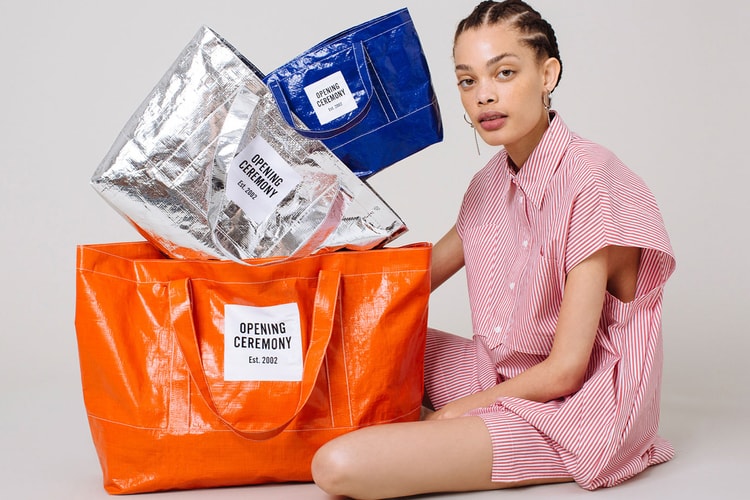 Sustainability is so hot right now.
By Ashley HainesJun 20, 2017 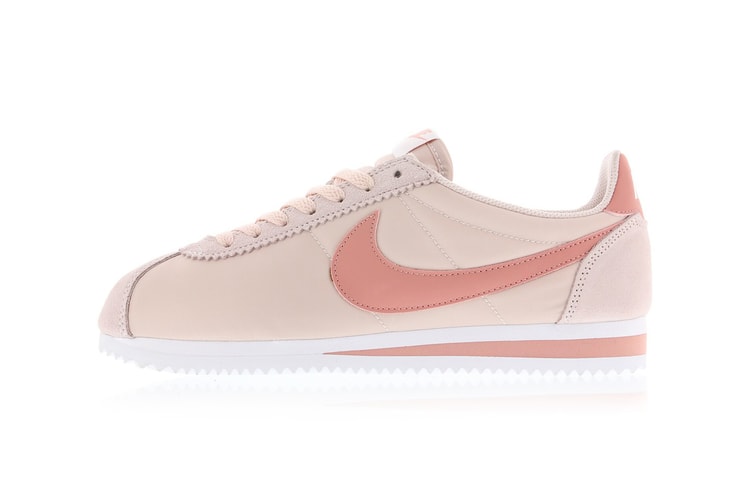 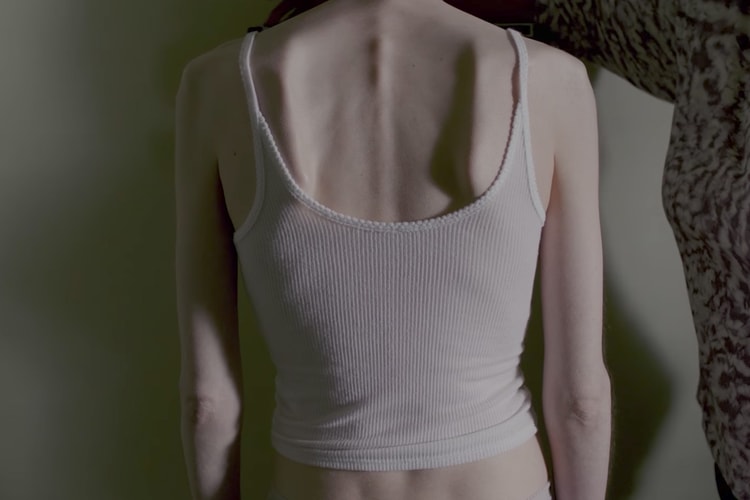 She finds help in an unexpected place.
By Esiwahomi OzemebhoyaJun 20, 2017 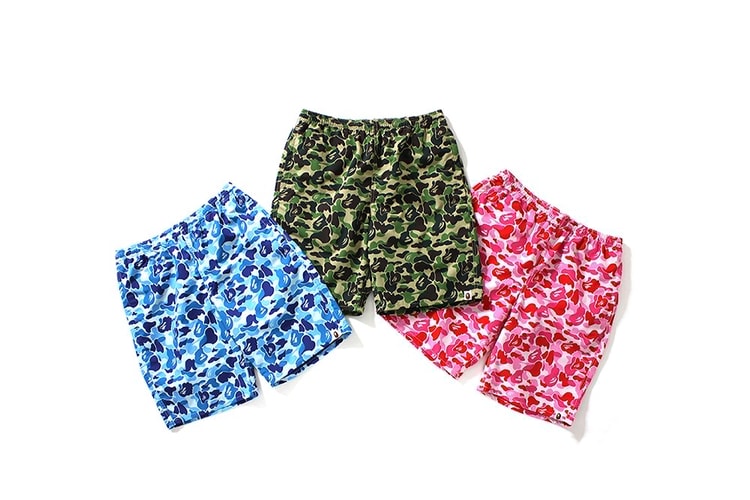