Everyone deserves a second chance.

Everyone deserves a second chance.

Following up to its widely popular initial release, SHOWstudio/Machine-A has just unveiled that the Vans Vault x ALYX collection will be restocking come July. The collaboration includes reworks of the OG Sk8-Hi, OG Authentic LX and OG Style 36, each with unique ALYX detailing. Announced via an Instagram video directed by wunderkind photographer Myles Hall, the lo-fi imagery captures the essence of the collaboration – plenty of teenage angst and city grit. As expected the re-release involves a waiting list.

Those looking to secure a pair of shoes from the highly coveted Vans Vault x ALYX range can head to Machine-A when it drops in-store on July 19. To sign up for the waiting list, head over to shop.showstudio.com before then. 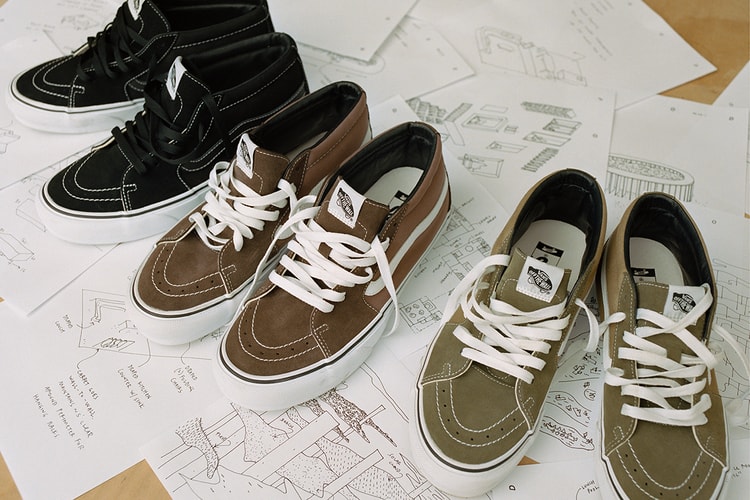 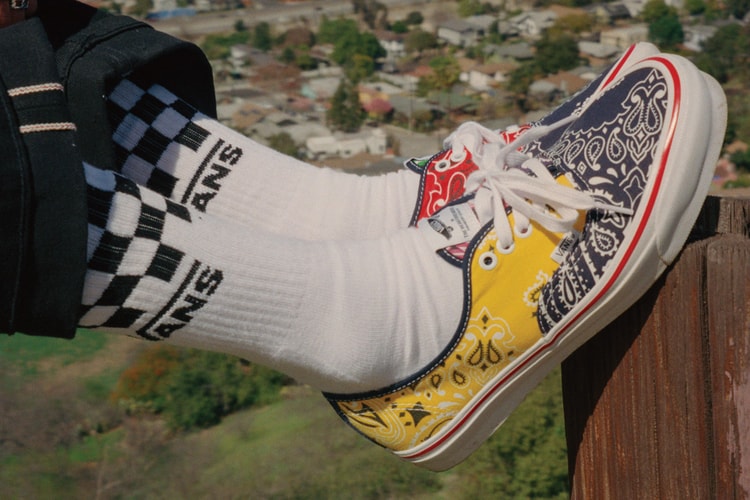 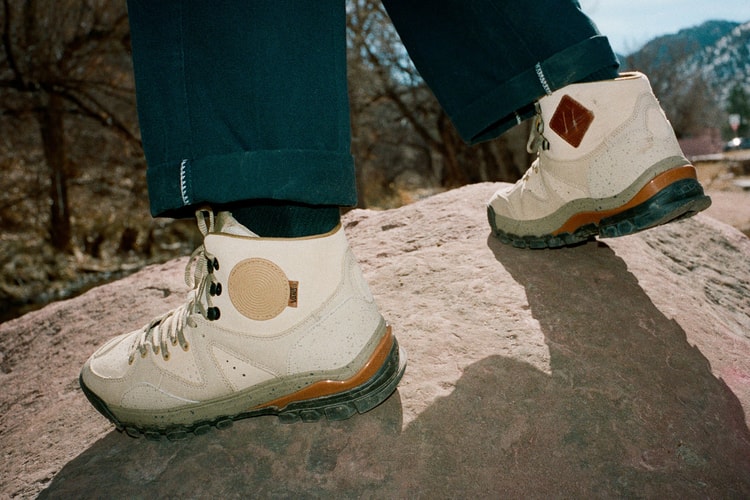 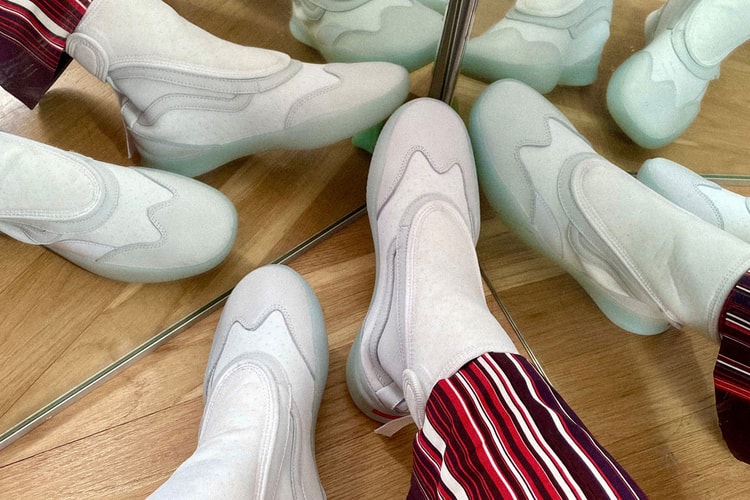 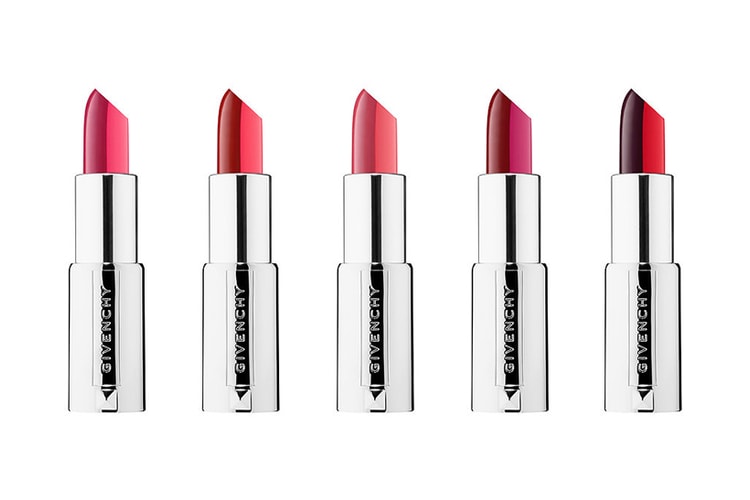 Givenchy's Ombré Two-Tone Lipsticks Will Be Your New Beauty Obsession 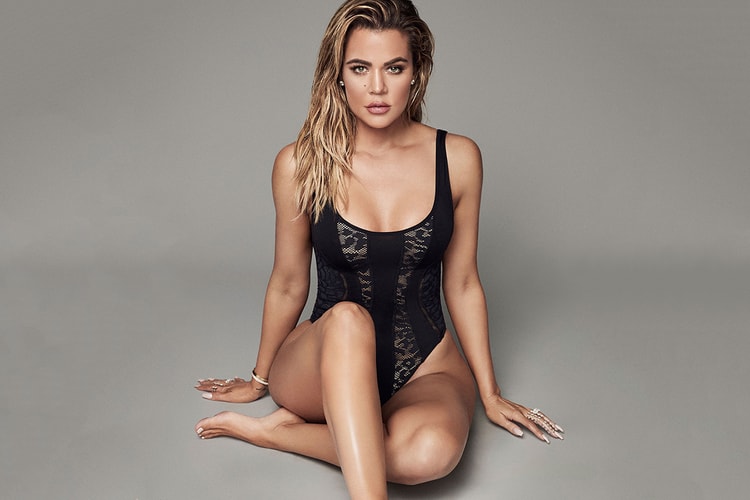 Khloe Kardashian's Next Good American Launch Is a Summer Staple

Bodysuits for everybody.
By Teresa LamJun 20, 2017 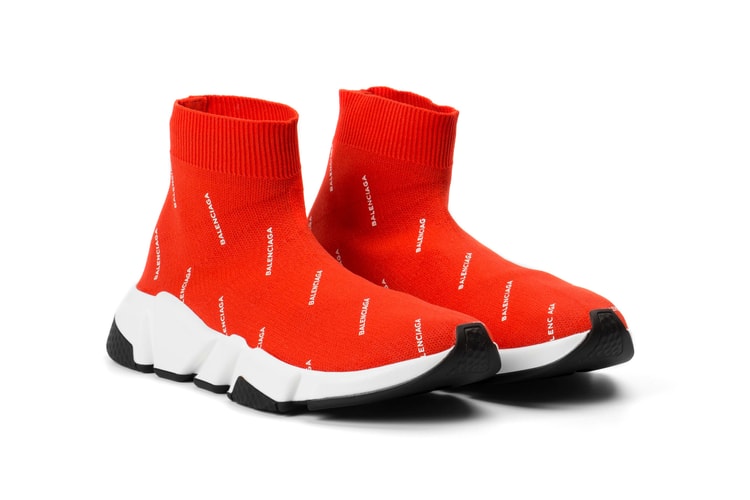 Here's Every Single Item from the Balenciaga x colette Collaboration

Including a new pair of all-red Speed Trainers and Bernie Sanders-inspired apparel.
By Zarah ChengJun 20, 2017 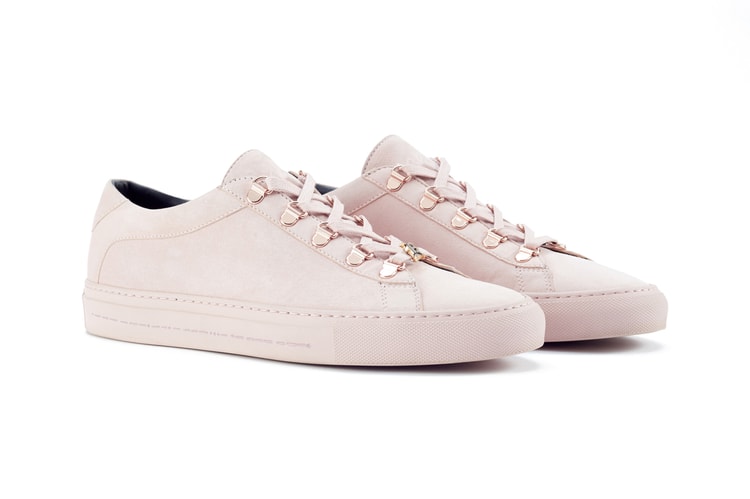 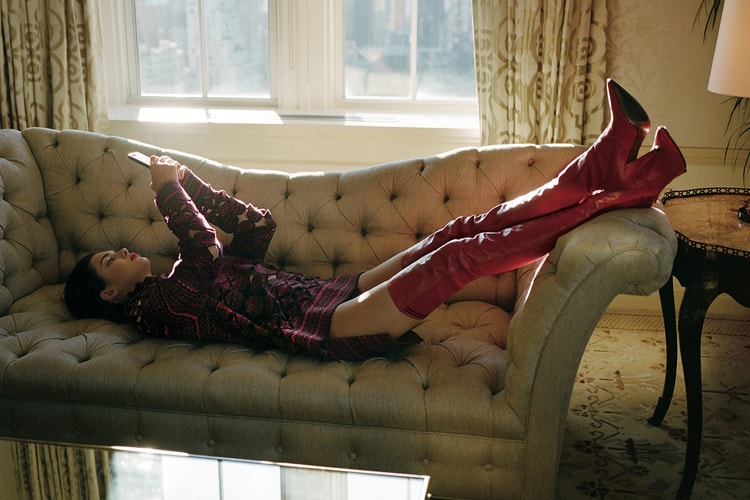 Kendall Jenner Gets Booty for Summer in Latest 'Vogue' Editorial 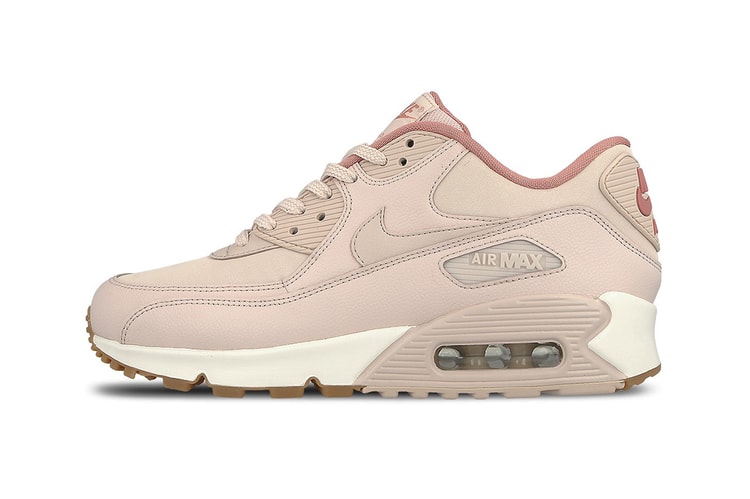 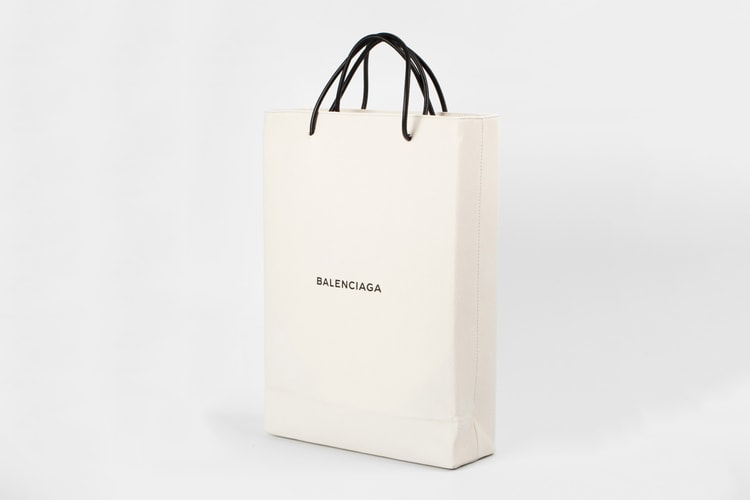 Made of calfskin leather.
By Ashley HainesJun 19, 2017 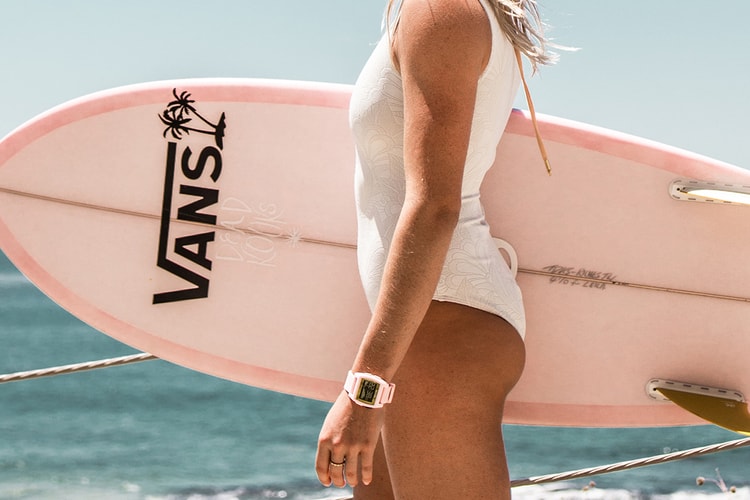 Pro surfer Leila Hurst’s collection is for fun in the sun, sand and surf.
By Ashley HainesJun 19, 2017 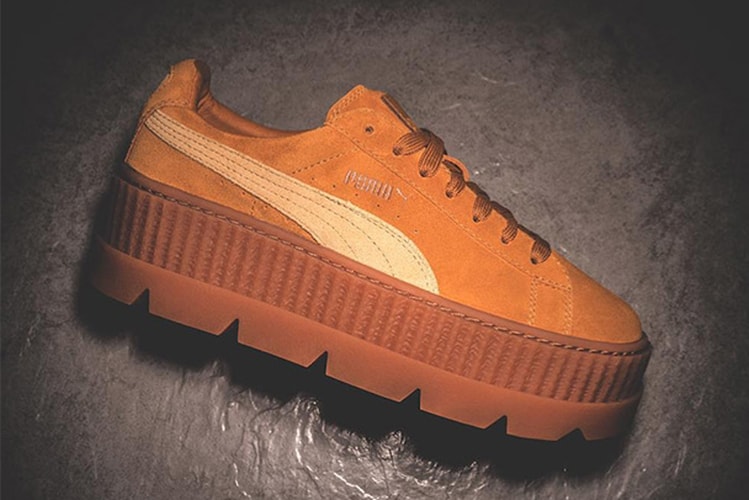 The Bad Gal is taking us higher.
By Esiwahomi OzemebhoyaJun 19, 2017
More ▾