Watch this video on The Scene.
Culture

The 2017 July ‘Vogue’ cover star is the ultimate style chameleon.

It has been officially confirmed: Zendaya can pull of any look. The actress/designer has been lauded for her eye-catching red carpet looks and ever-changing hair styles that she wears with a grace beyond her age. The 20-year-old former Disney star created a lane for herself centered around her quirky personality that you can’t help but love. Vogue tapped the young star for its 2017 July cover, also filming a fun retrospective where Zendaya models 100 years of fashion. She also sits down for an insightful interview in which she shares her secret to self-confidence and how she launched her apparel brand, Daya by Zendaya.

Peep the video above and scroll through her spread below. 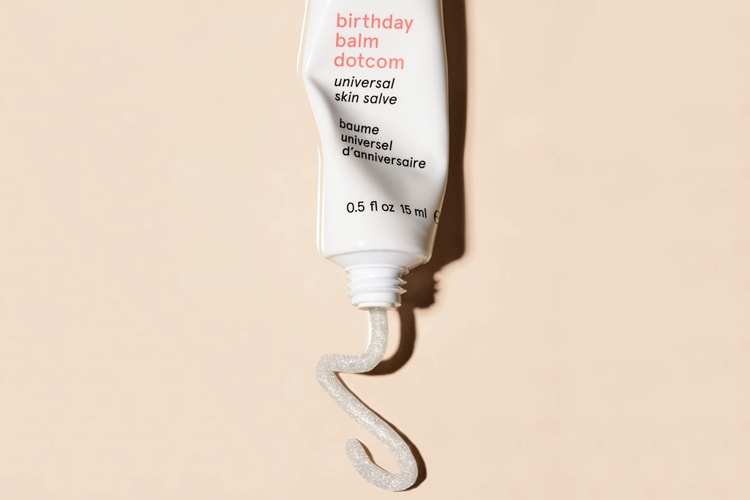 Happy Birthday to You: Glossier's Birthday Balm Dotcom Is Here 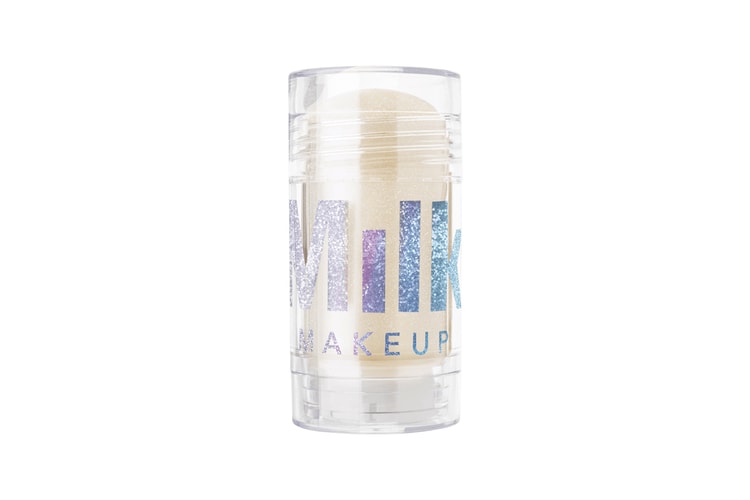 Twinkle Like a Star in Milk Makeup's New Glitter Stick 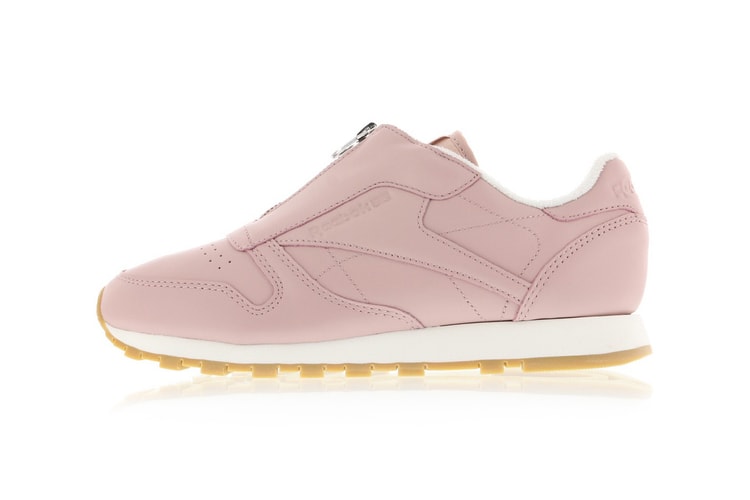 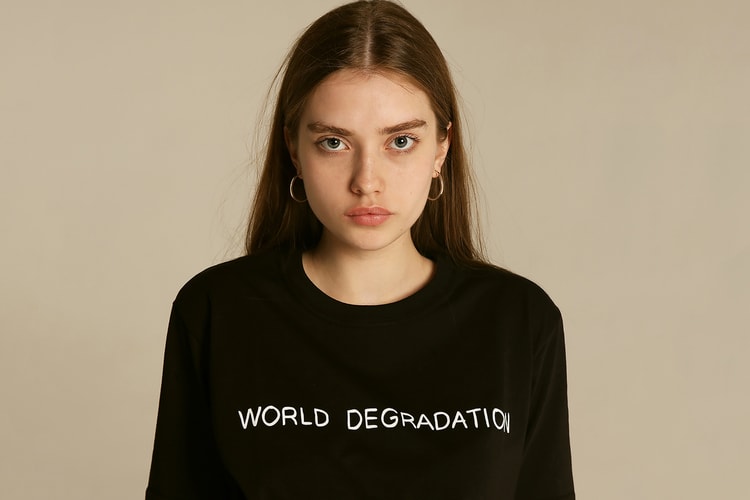 Home truths from the Russian streetwear brand.
By Nav GillJun 15, 2017 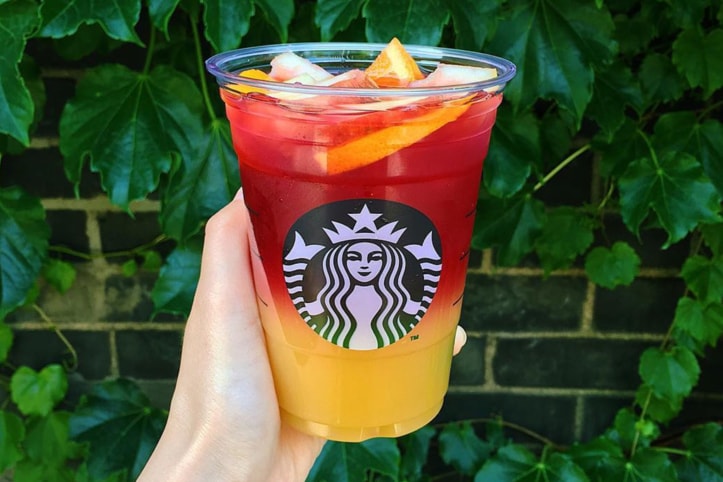 Here's Yet Another Insta-Worthy Ombré Drink From Starbucks