Running into the future.

Having first seen a teaser of the UltraBOOST Laceless back in March, we now see official images of adidas‘ latest silhouette. Sporting a streamlined silhouette that opts for sock-like construction, the resulting profile is one that seemingly comes from the future. Rendered with incomparable performance in mind, the forthcoming sneaker is designed to move with the foot as a second skin of sorts.

For its debut, the Laceless shoe will be available in two colorways: “Triple White,” and a distinctive dual-toned number with a heather grey upper and orange accents across the mid-foot. The adidas UltraBOOST Laceless is slated to drop at retailers in Western Europe on August 1, and stockists in the U.S.A. on September 1.

Rihanna's Next Album, 'R9,' Releases Sooner Than You Think 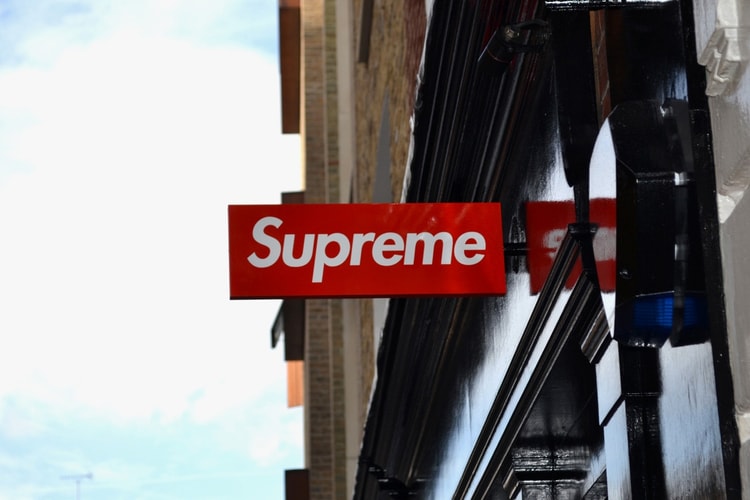 Find out when you should start lining up.
By Zarah ChengJul 27, 2017 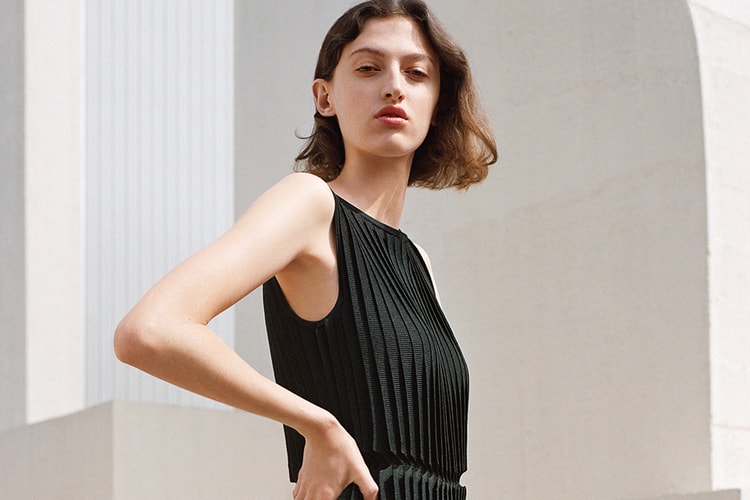 COS' 2017 Fall/Winter Campaign Is All-Black-Everything 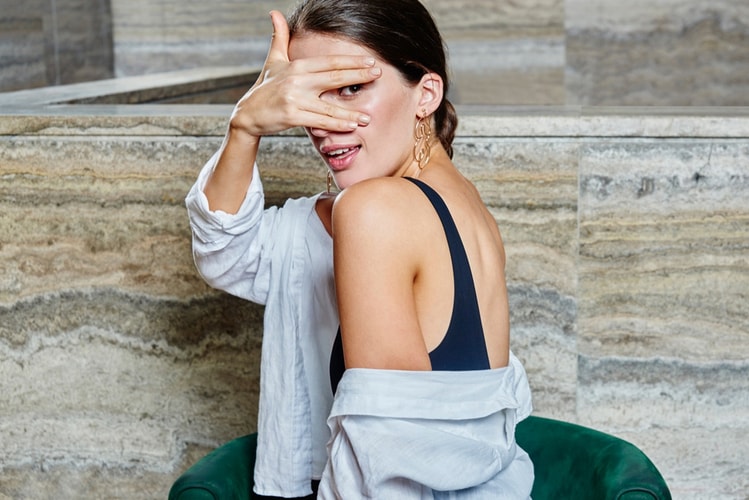 ALERT: Minimalist Brand GRANA Is Having a Huge Summer Sale 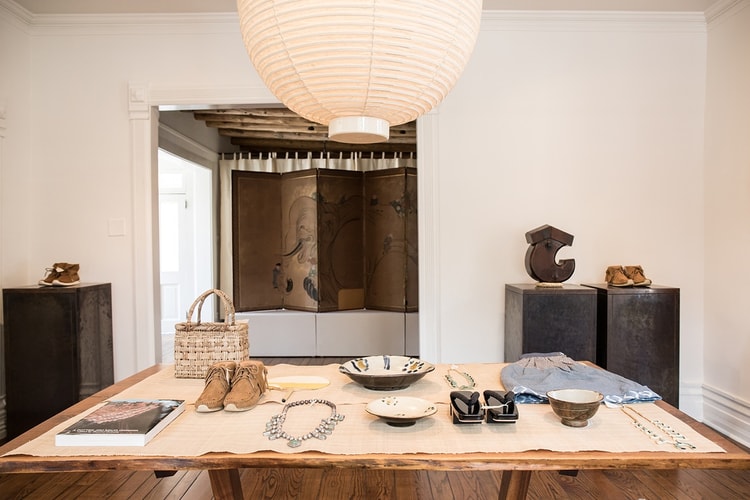 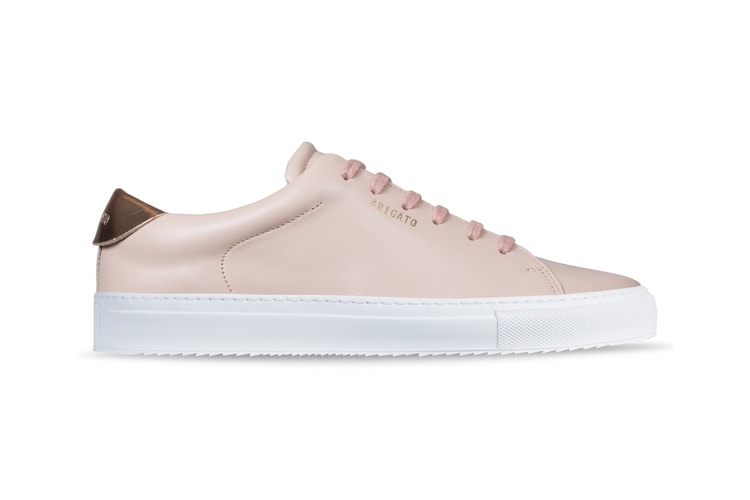 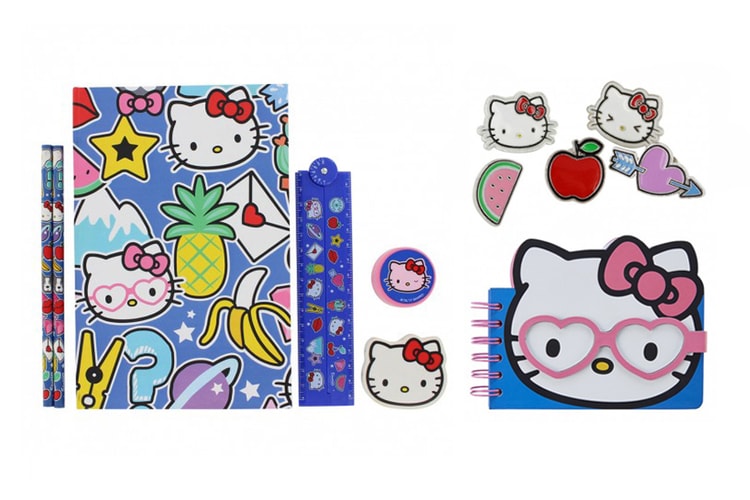 That Hello Kitty Stationery You Loved in the '90s Is Back