Congratulations to the Carter family.

The world stopped in February when Beyoncé revealed stunning photos to announce she was pregnant with twins. Following reports for the last few weeks that Bey gave birth to the newest edition to her family with JAY-Z, she has officially shared the first look at the newborns, Sir and Rumi Carter.

In the photo, which is similar to the ones shot by Awol Erizku previously, Queen Bey is adorned in a blue veil and as she cradles the two babies in her arms before a floral throne. “Sir Carter and Rumi 1 month today,” she wrote in her Instagram caption.

While we express our congratulations to the Carters, listen to Sir and Rumi’s big sister, Blue Ivy, freestyle on HOV’s 4:44. 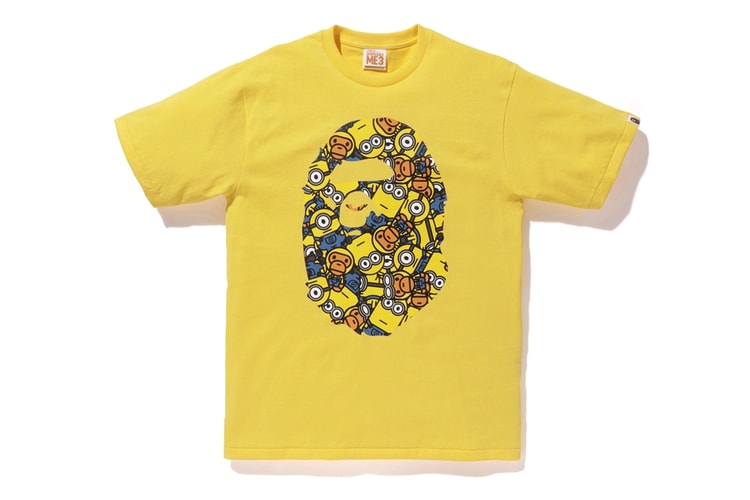 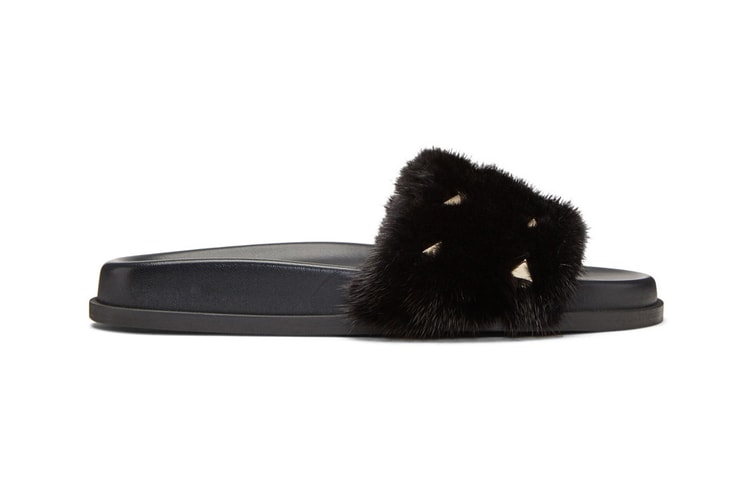 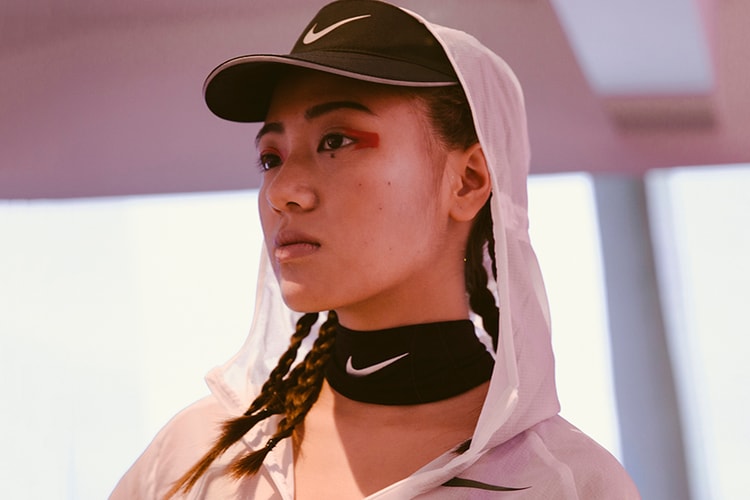 Here's What Went Down at Nike Women's 2017 Fall/Winter Showcase 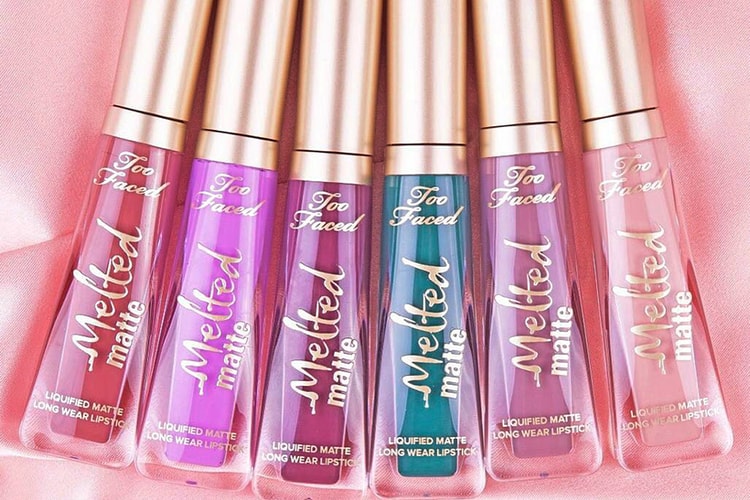 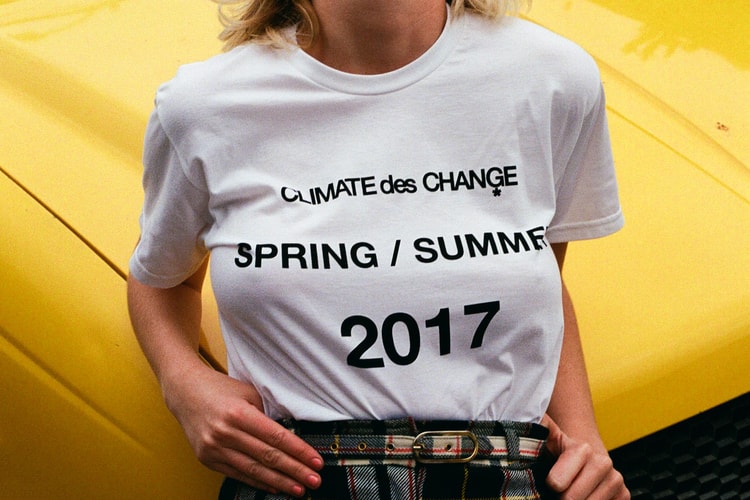 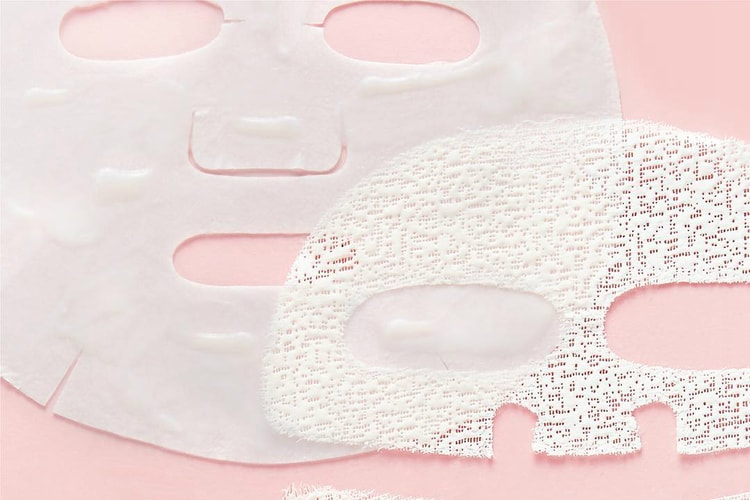 innisfree — One of Our Favorite K-Beauty Brands — Is Opening Its First U.S. Store