Watch her wig out in “I Feel Everything.”

After releasing “I Feel Everything,” a week ago, Cara Delevingne returns with the music video for her debut single. The track, which was produced by Pharrell Williams, is part of the Valerian and the City of a Thousand Planets soundtrack, so we’re not surprised to learn that the film’s director is also responsible for his leading lady’s visual.

Clips of the movie are cut between shots of Cara as she undergoes several transformations — and of course, there’s a sci-fi element involved. Watch above. 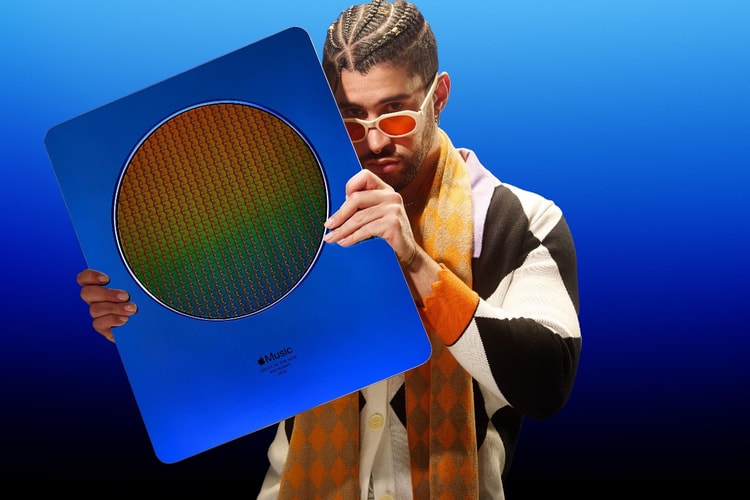 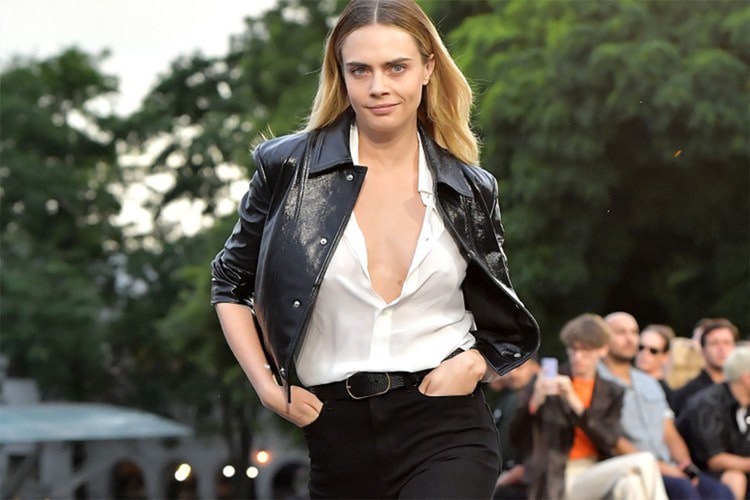 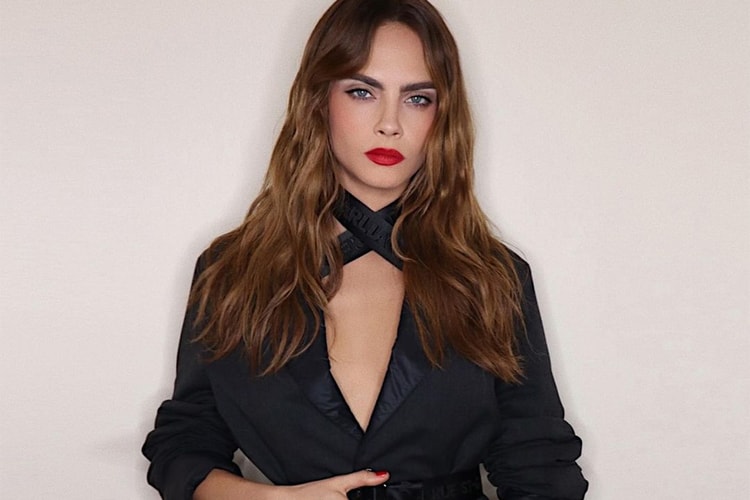 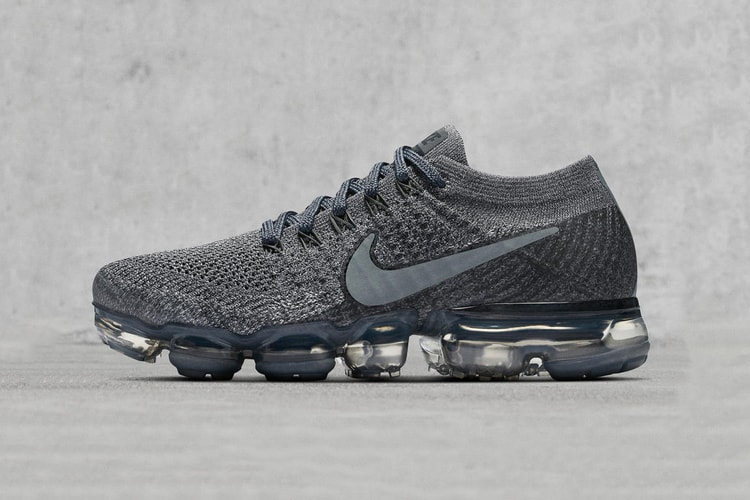 The Air VaporMax Arrives in an Essential Colorway – "Cool Grey" 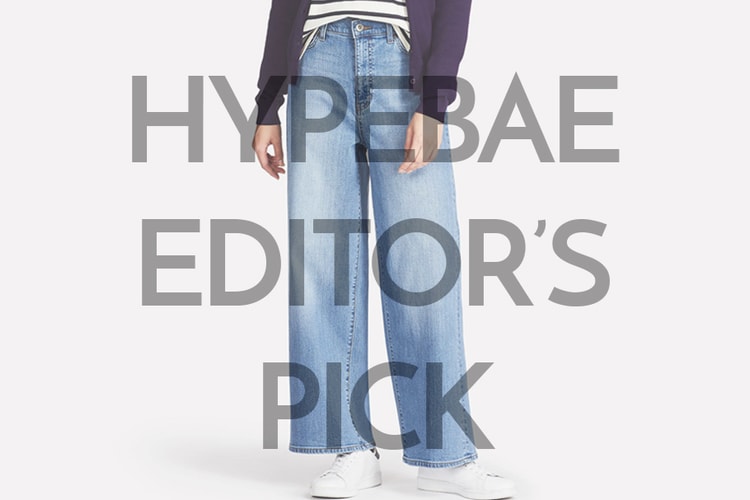 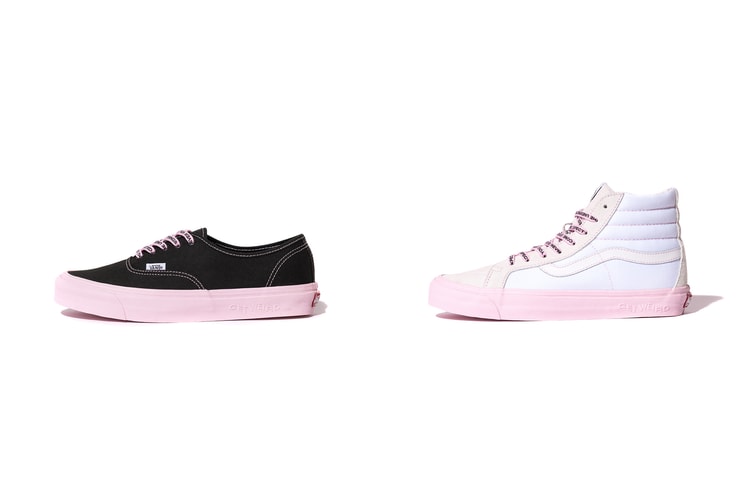 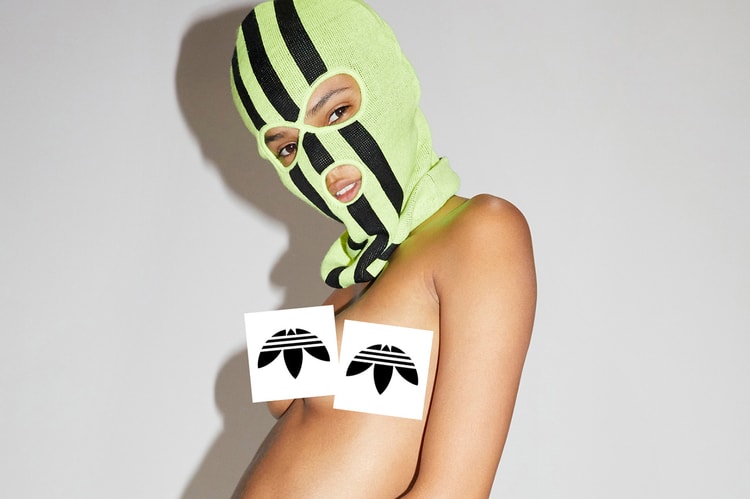 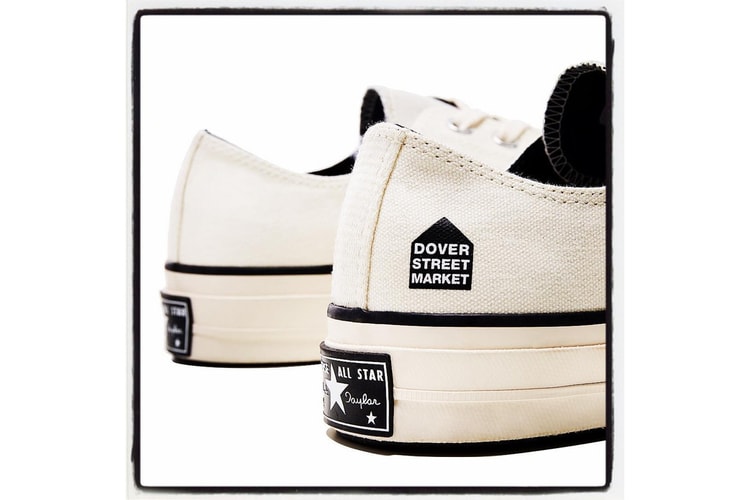 Releasing in celebration of DSM’s Singapore store.
By Nav GillJul 28, 2017 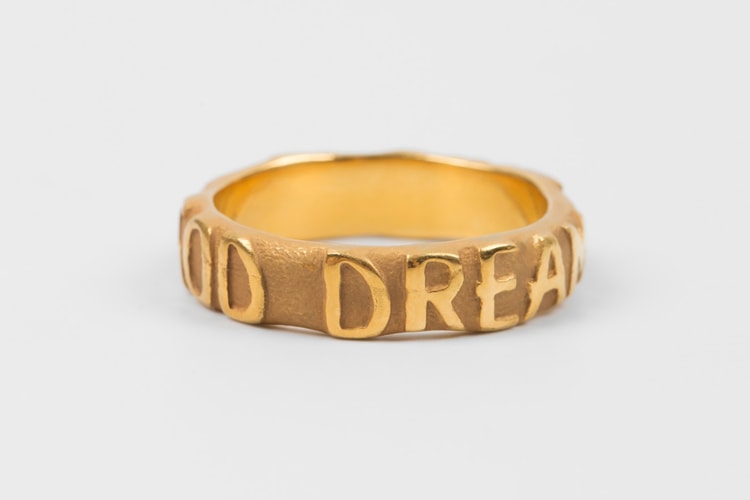 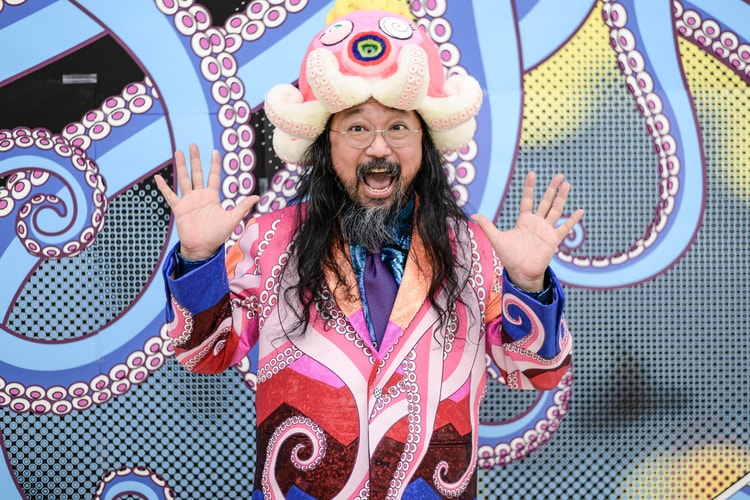 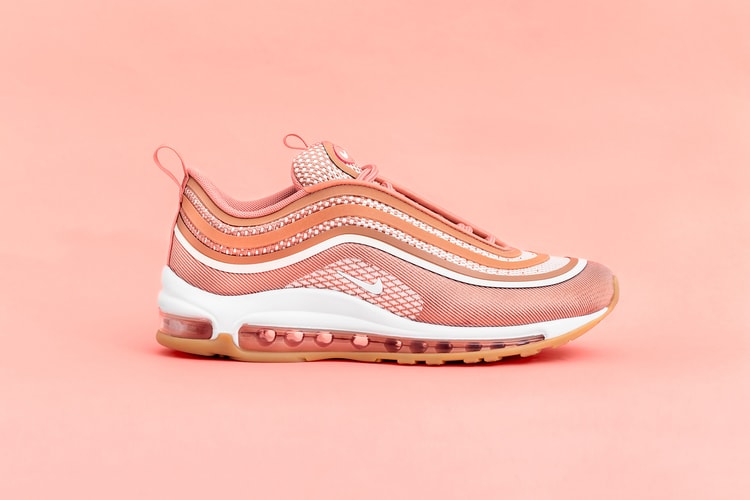 A must-have for your millennial pink sneaker rotation.
By Zarah ChengJul 28, 2017 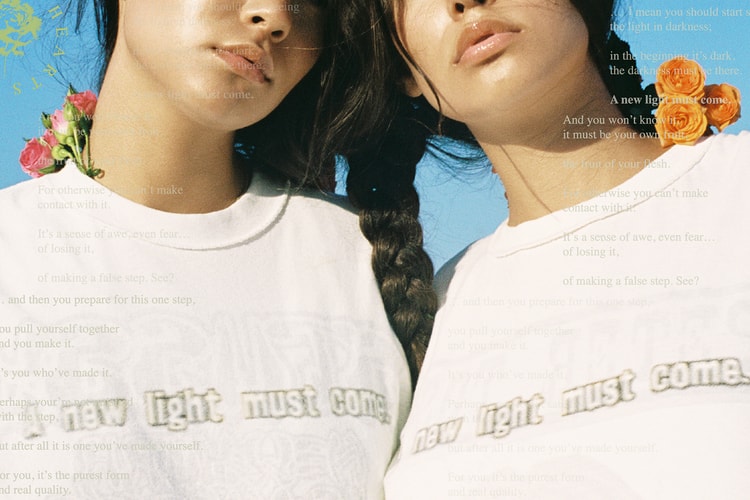 Featuring an exclusive range of dip-dyed shirts.
By Zarah ChengJul 28, 2017 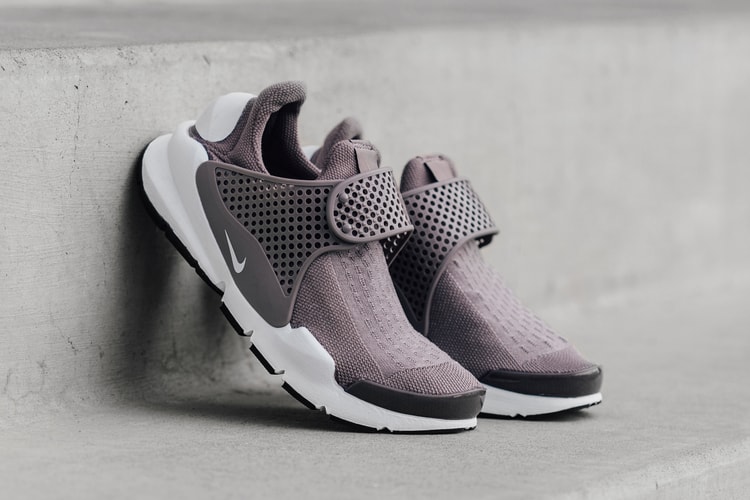