The supermodel-turned-actress is now a singer, too.

From killing the fashion runway to taking over the silver screen, Cara Delevingne literally does it all. With her new movie Valerian and the City of a Thousand Planets hitting theaters on July 21, the model-turned-actress now reveals her first-ever single “I Feel Everything,” which was recorded as part of the film’s soundtrack. Of course, it’s only right to have her good friend Pharrell Williams to produce the track. Give it a listen by streaming below, and download the song over at Apple’s iTunes Store.

To see more from Cara, watch this video where she takes on the insane “Hot Ones” challenge. 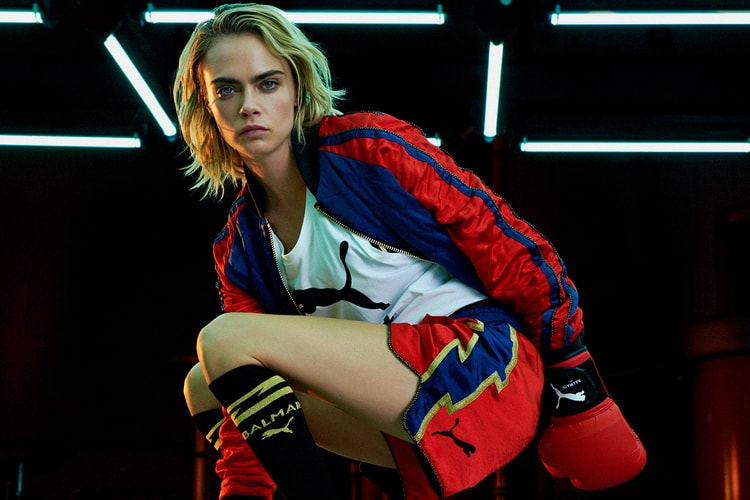 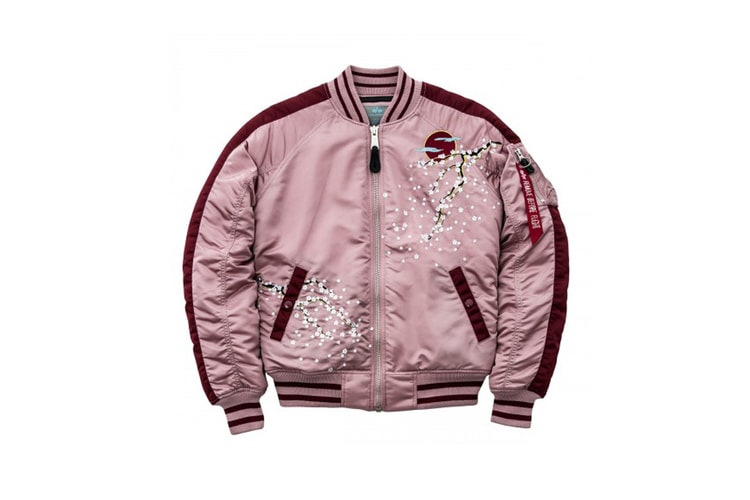 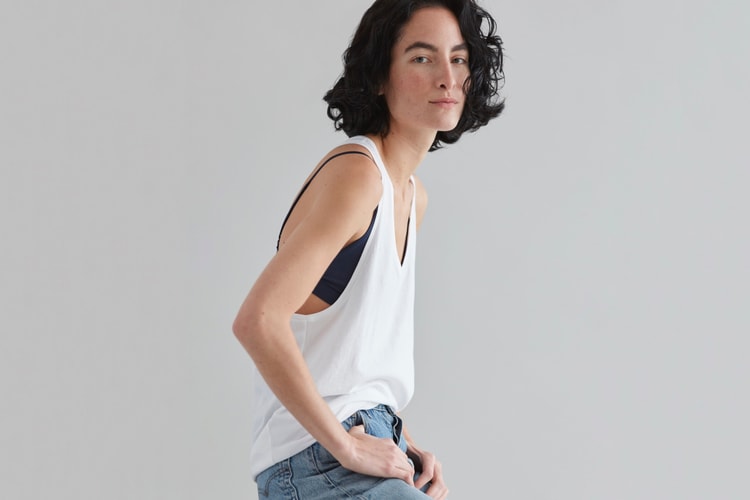 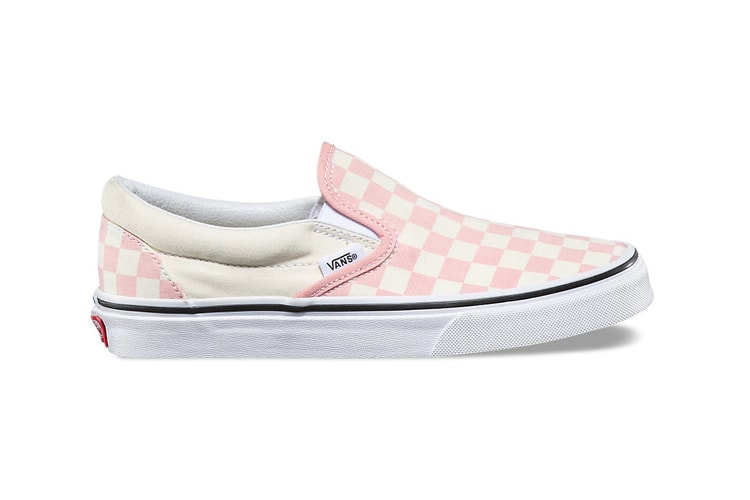 In honor of the U.S. Open surfing competition.
By Esiwahomi OzemebhoyaJul 20, 2017 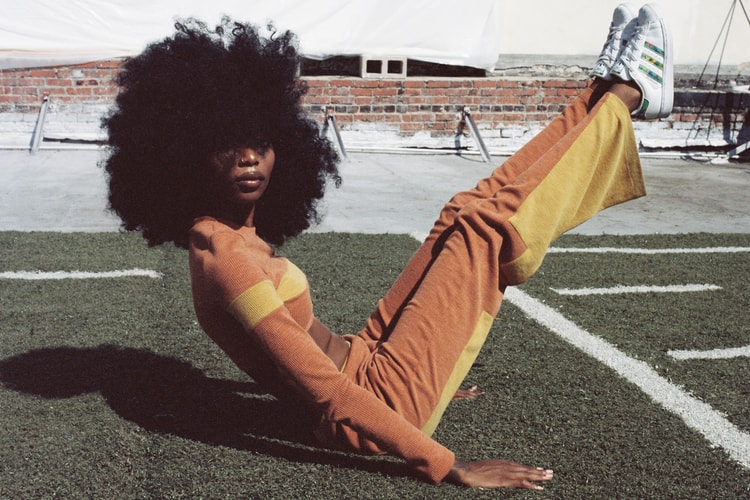 "Season Zero" Marks the Beginning in This HYPEBAE-Exclusive Editorial 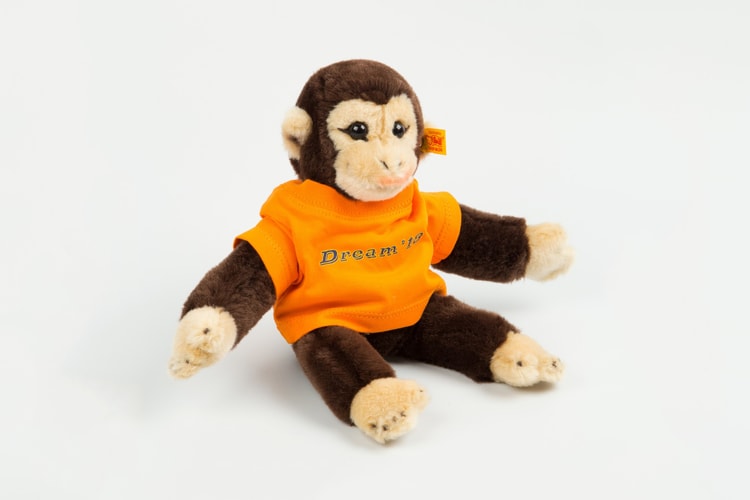 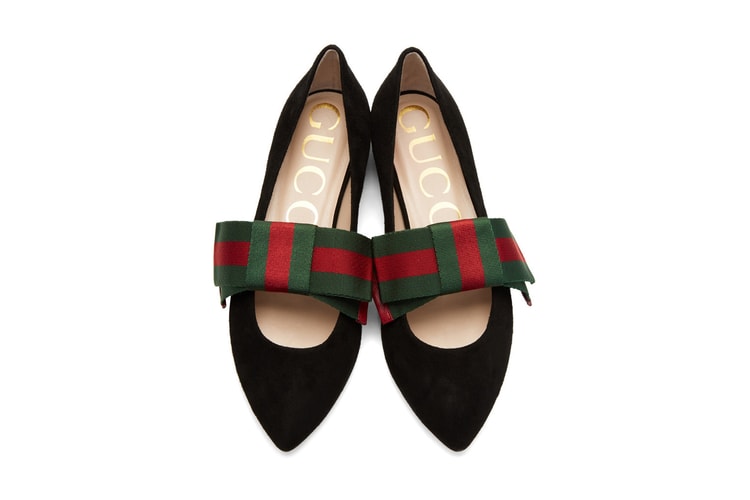