Kendall Jenner just led Fendi’s 2017 fall/winter campaign alongside Gigi Hadid, but now she joins her sister Bella for another gig. The pair front the 2017 fall/winter campaign, lensed by Mario Sorrenti, for Ochirly. Founded in 1999, the Chinese brand’s name is derived from “ou shili” and means “European fashion charm” — the two models ooze Euro-cool by way of layering in trendy looks styled by Brandon Maxwell. Scroll through their photos above, and watch them on set below. 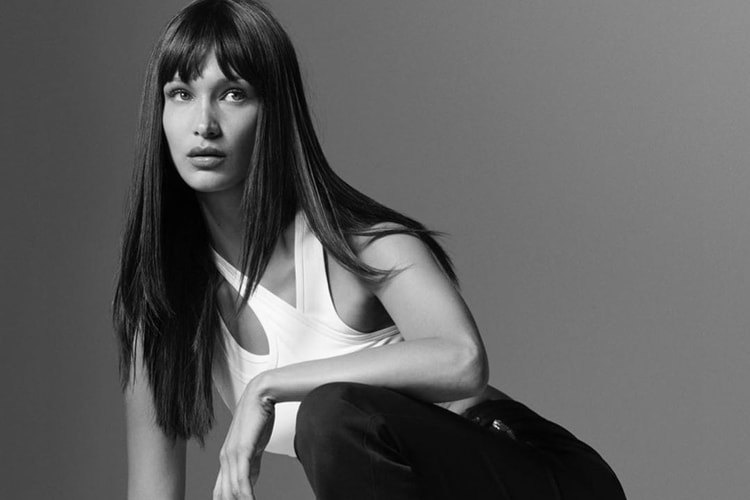 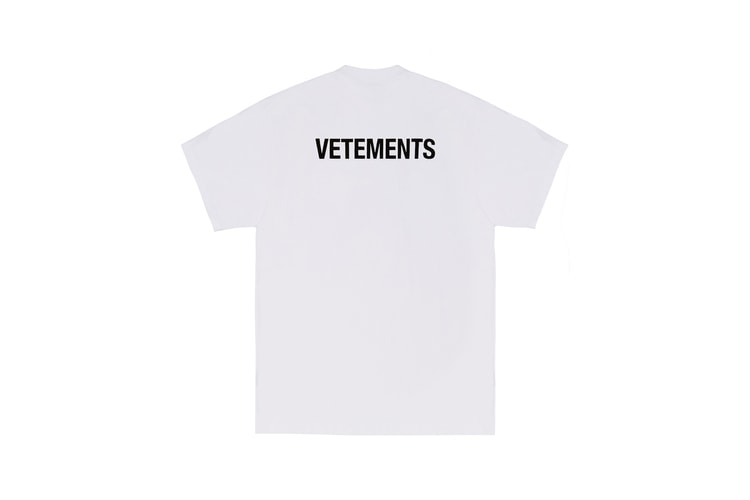 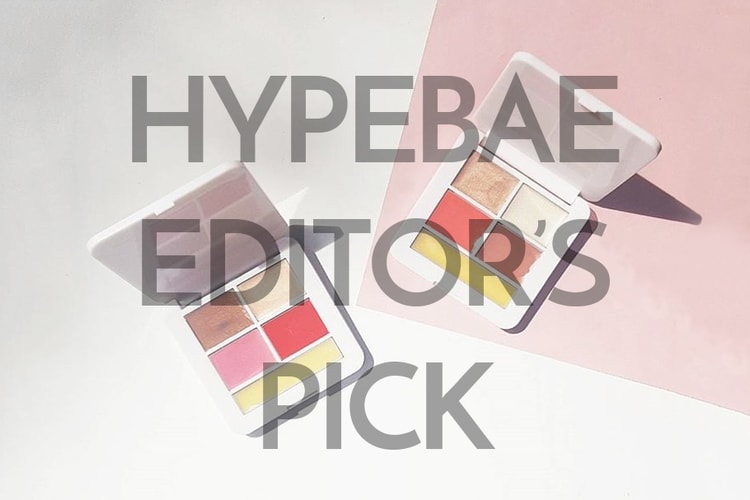 Find out why this organic must-have can basically replace everything else in your arsenal.
By Zarah ChengJul 21, 2017 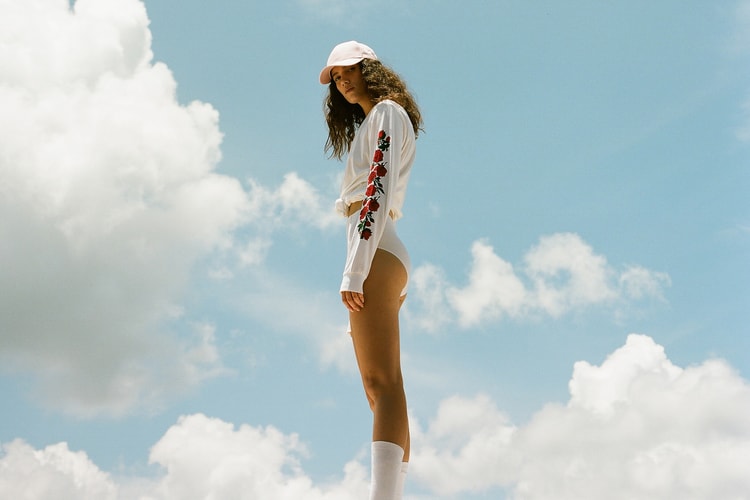 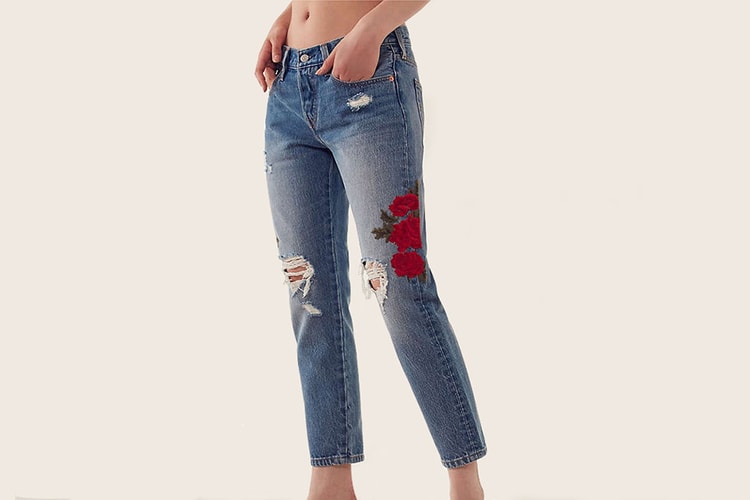 Peep the Subtle Florals on These Custom Levi's 501 Jeans 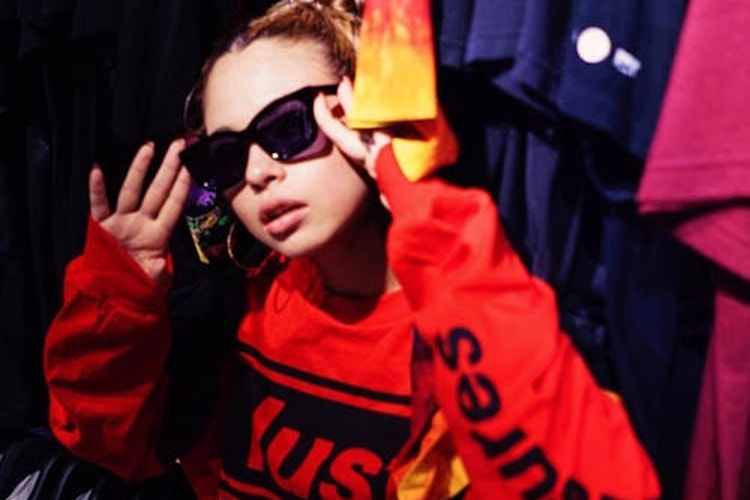 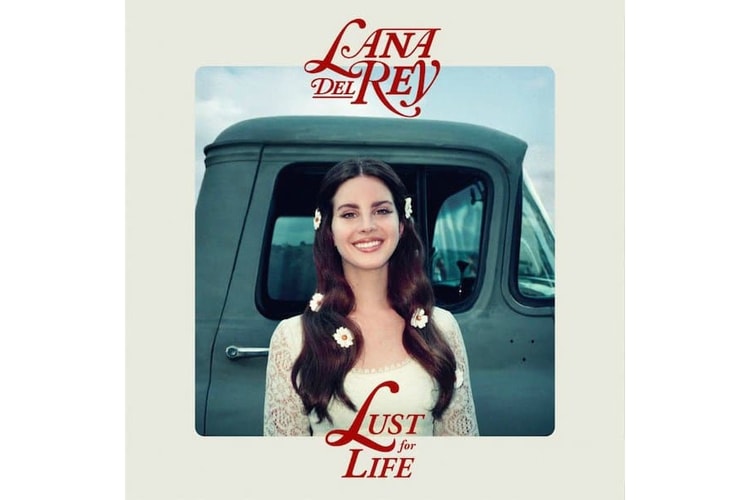