This summer, McDonald’s Japan is adding an extra kawaii dessert to its menu. In conjunction with the release of the latest Pokémon film, Pokémon the Movie: I Choose You, the fast food giant will be selling Pikachu-themed McFlurry for a limited-time only. Served in a cute yellow cup with the cartoon character’s face on it, the sweet treat sees a mix of summery banana and chocolate flavors.

For those of you who’ll be going on vacation in Japan, get a taste of this special ice cream as it’ll be available beginning July 14 at McDonald’s Japan locations nationwide.

These 'Pokémon' Eevee-Themed Sponge Cakes Are an Absolute Treat 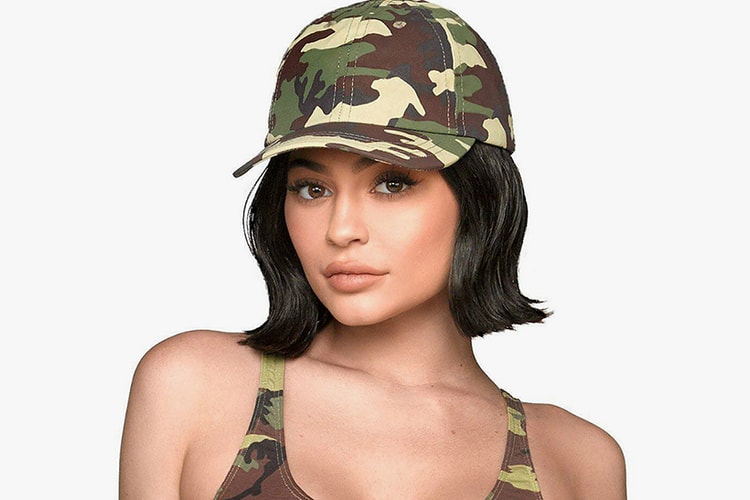 ALERT: The Kylie Shop Is Having a Huge Summer Sale Right Now 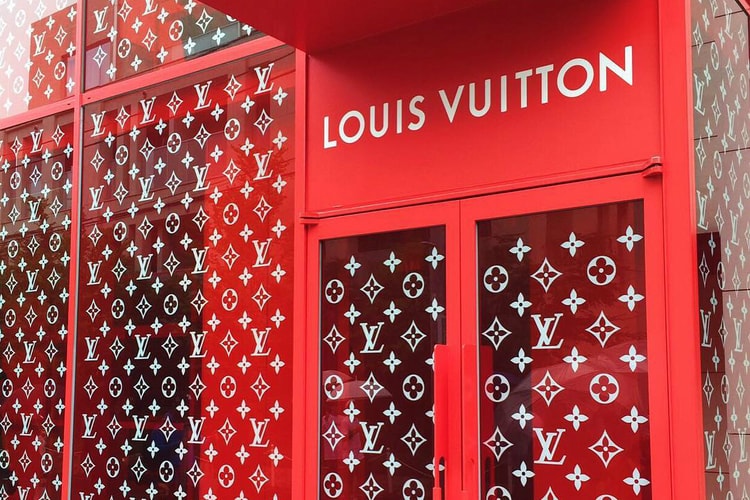 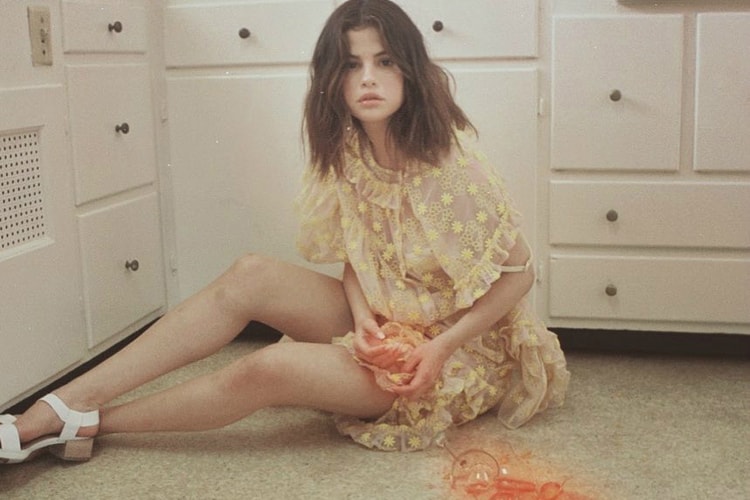 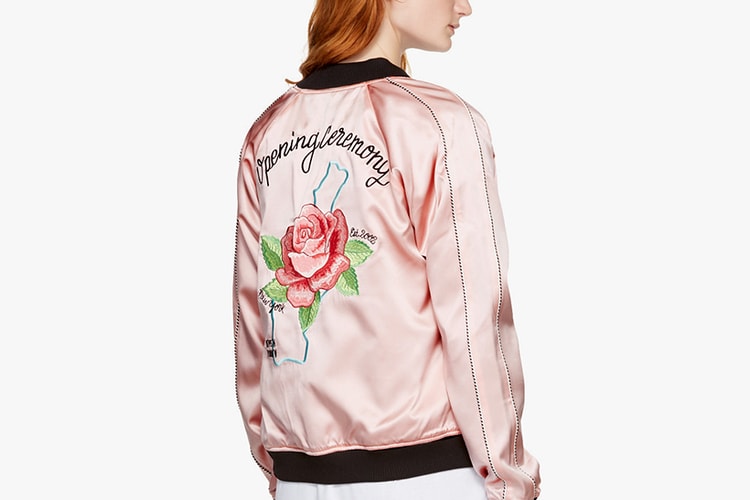 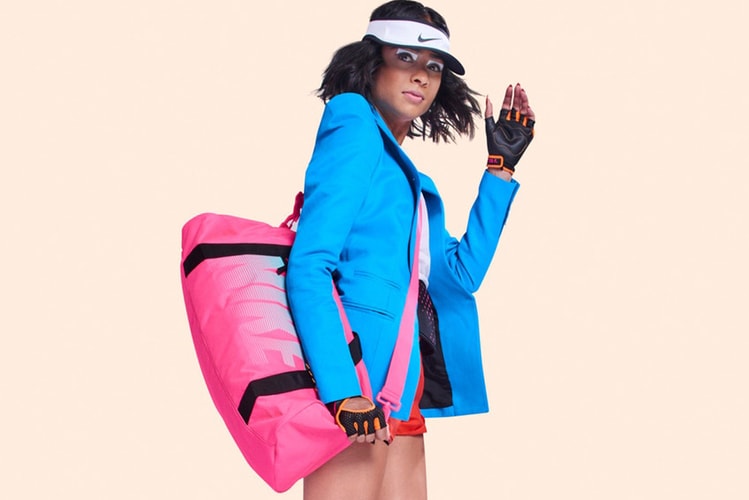 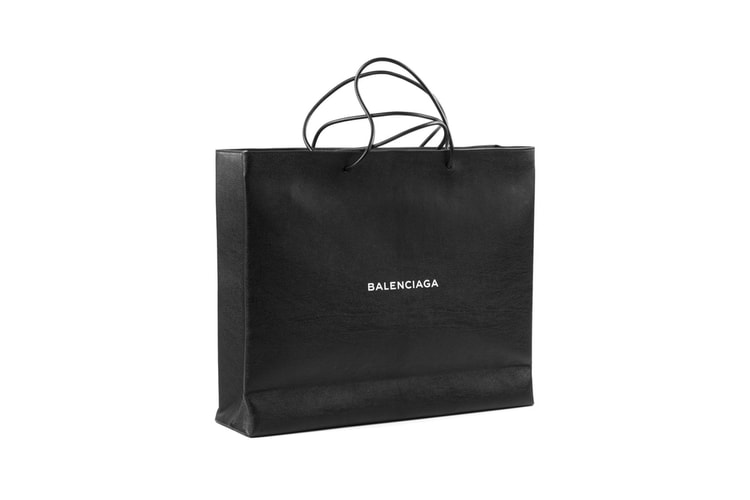