The First Trailer of 'Stranger Things' Season 2 Is Finally Here

Having shared multiple teasers over the past few months, the Duffer Brothers now finally unveil the first full-length trailer for the highly-anticipated Stranger Things season two.

Premiered at the San Diego Comic Con, the three-minute video — which is set to Michael Jackson’s “Thriller” — offers a look into the curious world of 1984 Hawkins. Will Byers has reunited with his best friends, but is still threatened by the horrors of the Upside Down every day. And to fans’ delight, Eleven reappears in the show and is seen fighting her way back into the human world.

Catch a preview of the series above before it returns to Netflix on October 27. 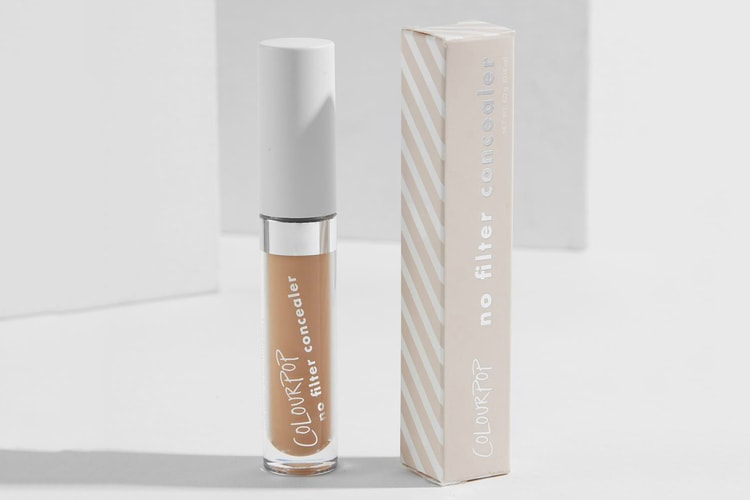 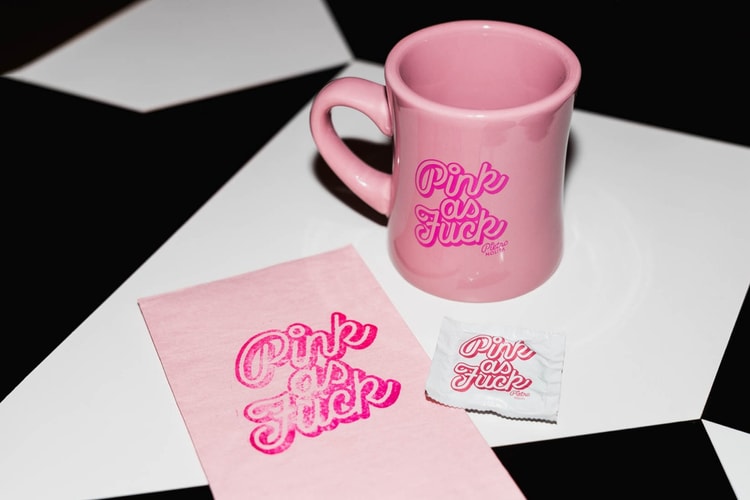 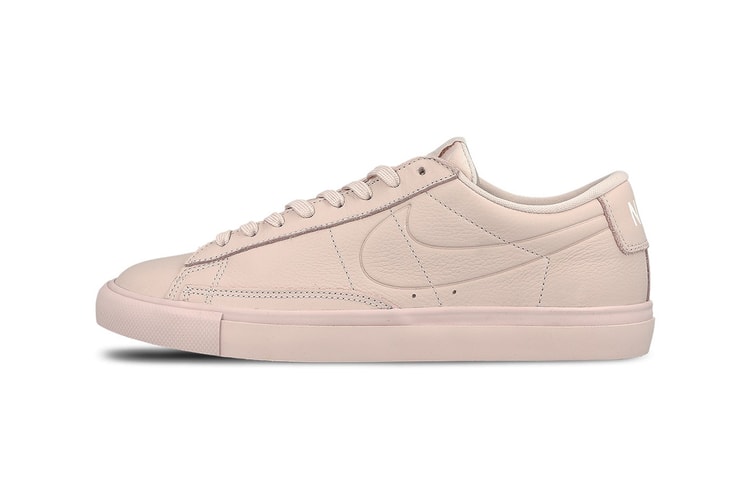 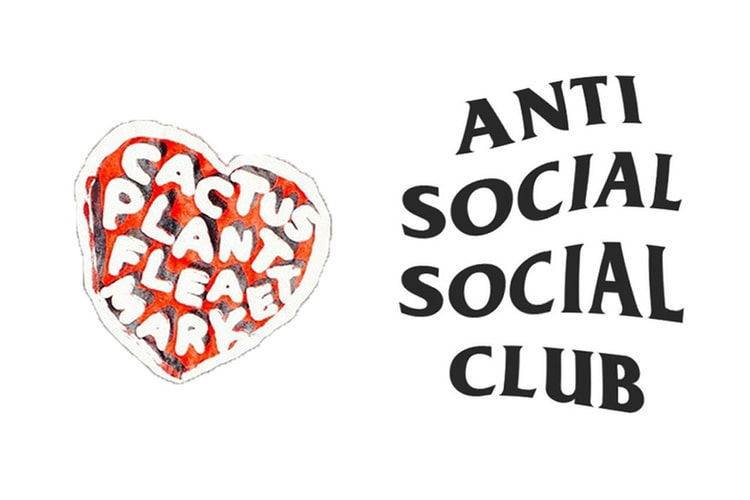 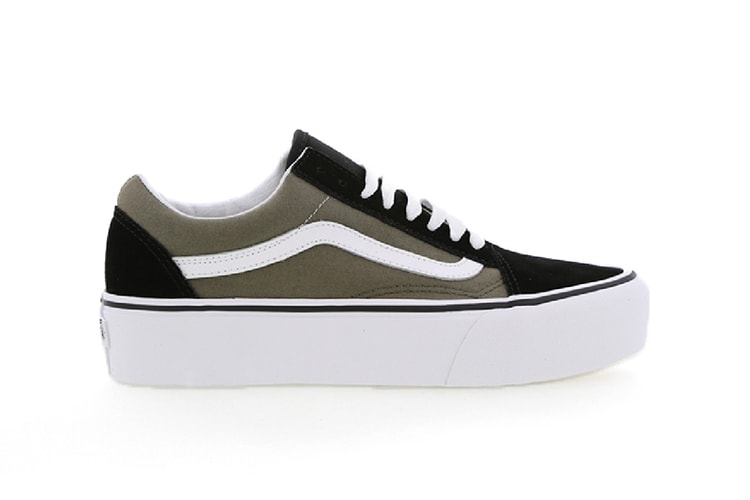 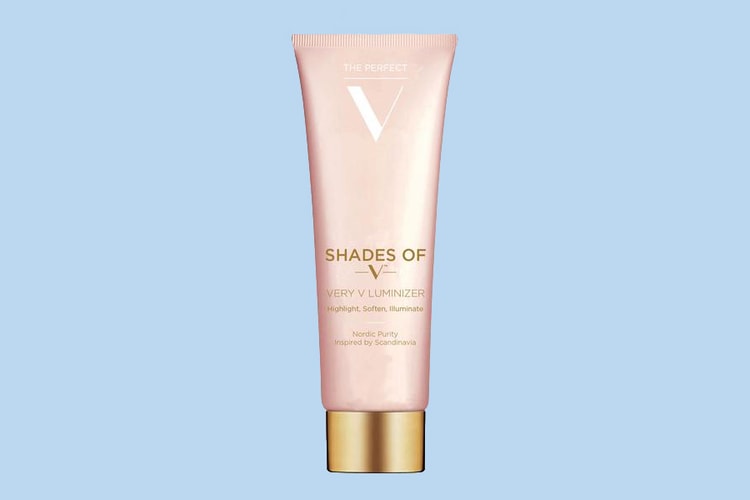 The Vaginal Highlighter You Never Asked for Is Now Here