Kali Uchis’ “Tyrant” gets a rework too.

This week’s music releases will light up your get-loose playlist.

First up is Kali Uchis, whose “Tyrant” track featuring Jorja Smith, got a rework from Daniel Caesar. Uchis relinquishes control to Caesar as he adds a smooth verse to the freedom anthem. For the original song, Uchis shot a sick visual inspired by the Internet age.

Taking a more forward approach to things, Leikeli47 demands you miss her with the bullsh*t on her new single “Miss Me.” The snappy song reminds us of fellow spitfire Missy Elliot, who the MC cites as an inspiration. If you need to read up on the budding star, check out her essentials.

Oakland-born rap poet Kamaiyah adds fuel to the fire, releasing her first single after the reveal of XXL’s 2017 Freshmen Class. As the only woman inducted into the group, she owns the role in her “Build You Up” track. For the song’s ’90s-inspired video, Kamiyah promotes self-love and positivity dressed in the Supreme x North Face collection.

Give these records a spin and put all your friends on to this week’s heat. 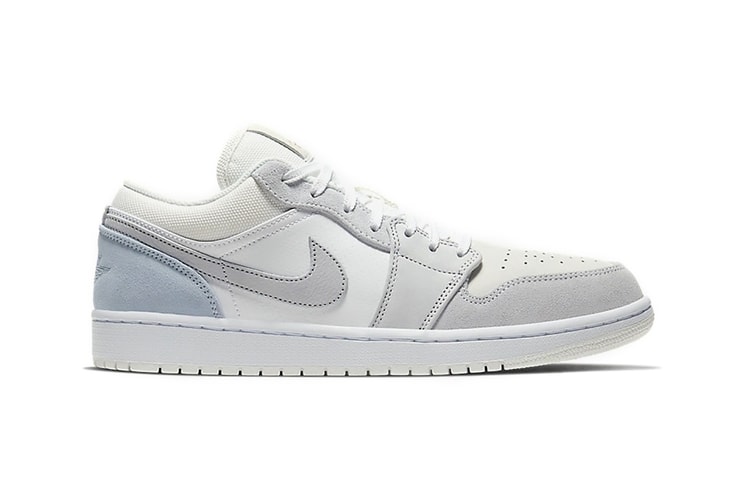 The BAE Bulletin: Here's When & Where to Shop This Week's Hottest Releases 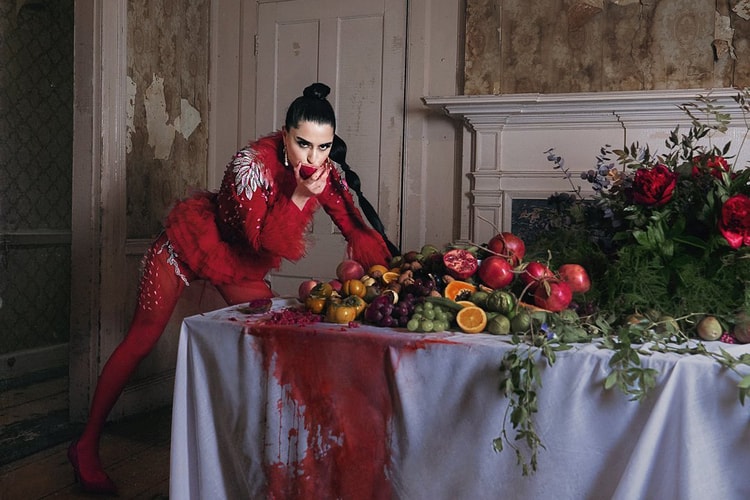 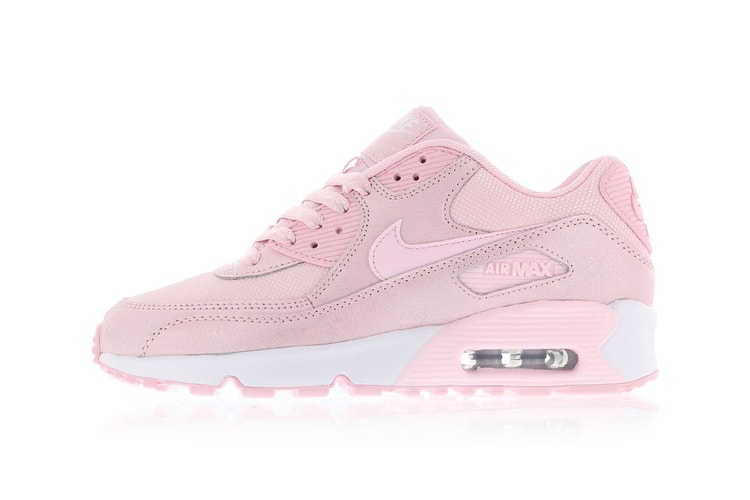 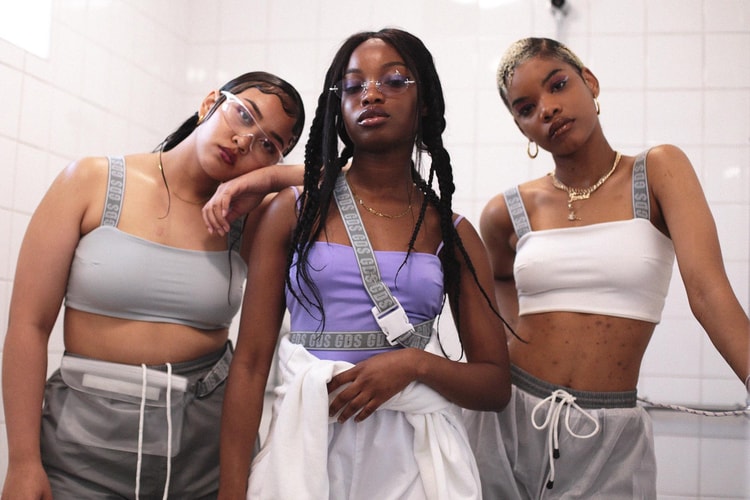 Comprising of a film series, clothing label and zine.
By Nav GillJul 7, 2017 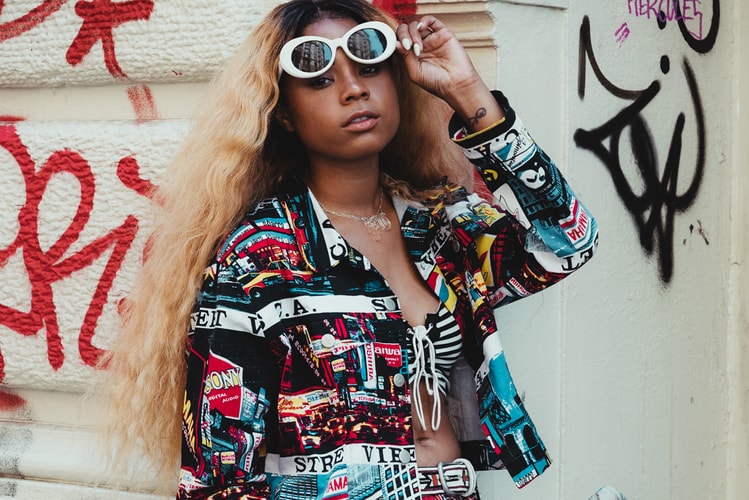 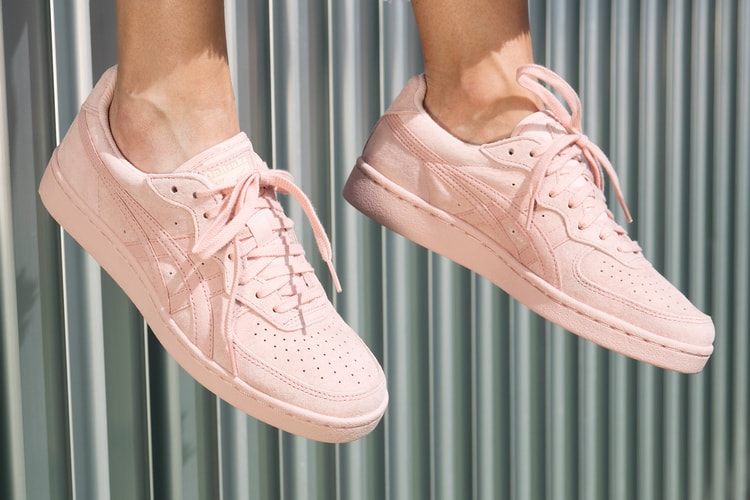 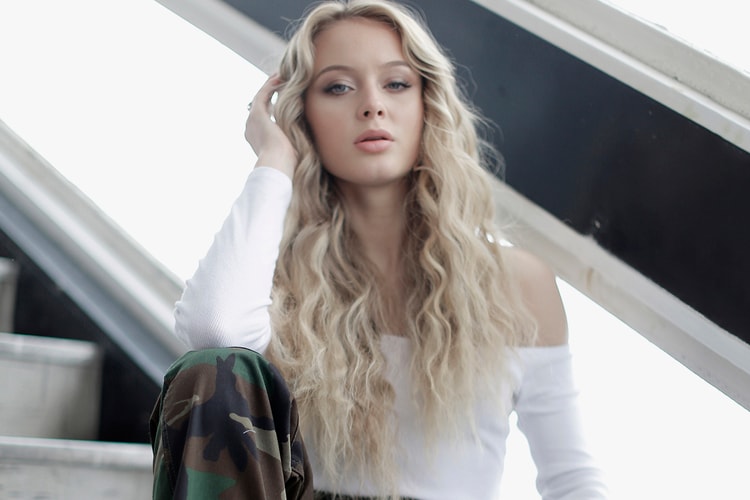 Find out why in our HYPEBAE-exclusive interview.
By Nav GillJul 7, 2017 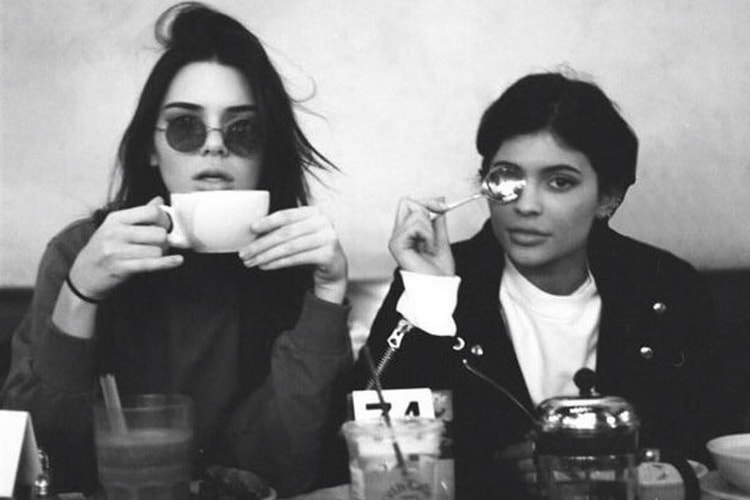