A while back we were teased with the first look at the YEEZY BOOST 350 V2 “Semi Frozen Yellow,” and now we finally have an idea of when it’s expected to drop. Recently a photo of the new colorway leaked online, and it appears to look a bit different than what was initially expected — the stripes are much darker and pop off the neon base of the silhouette. Red “SPLY-350” text still hits the side of the shoe, however.

“Semi Frozen Yellow” is rumored to release this December, so stay tuned for any updates. 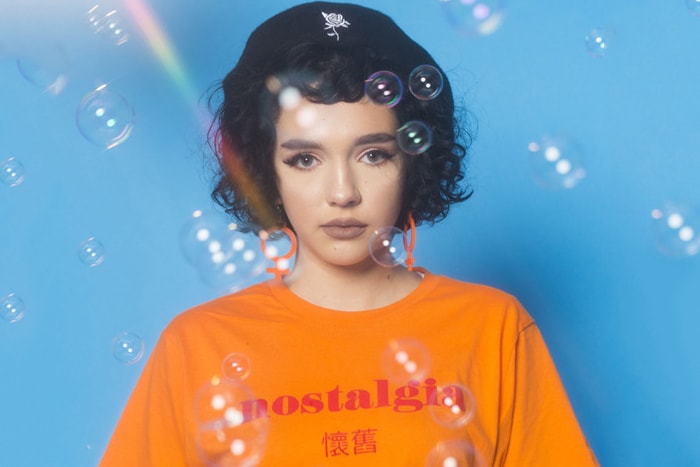 IAMKARENO's Karen Yeung Is Launching Her Own Brand, UMO Style 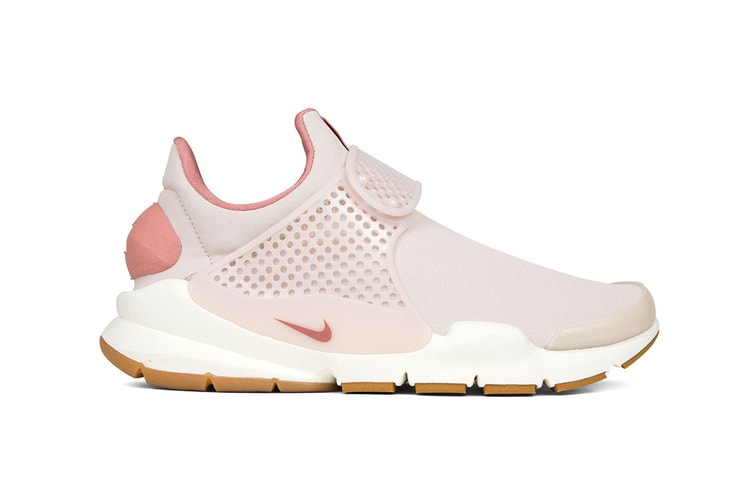 This Nike Sock Dart Is Pink and Premium 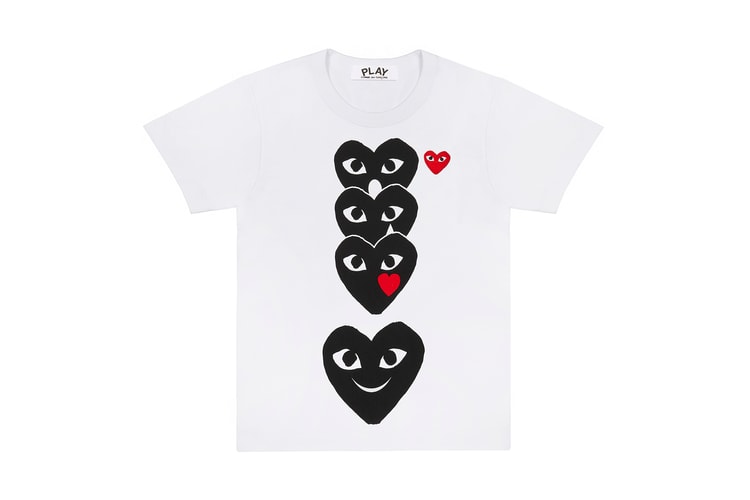 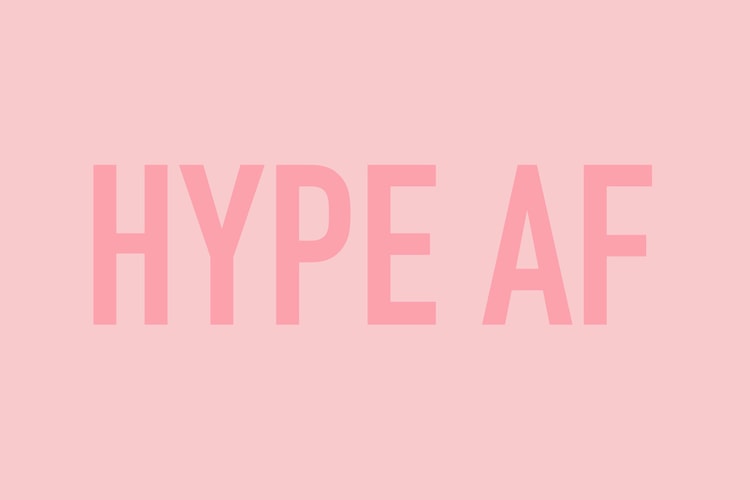 You couldn’t stand still even if you tried.
By Esiwahomi OzemebhoyaJun 30, 2017 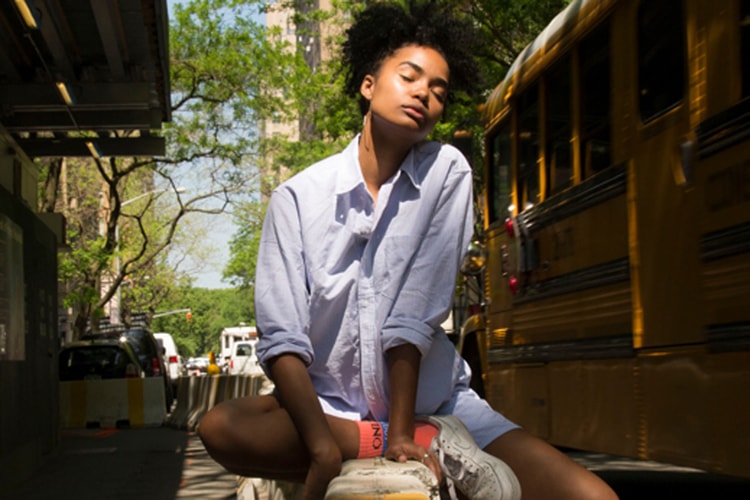 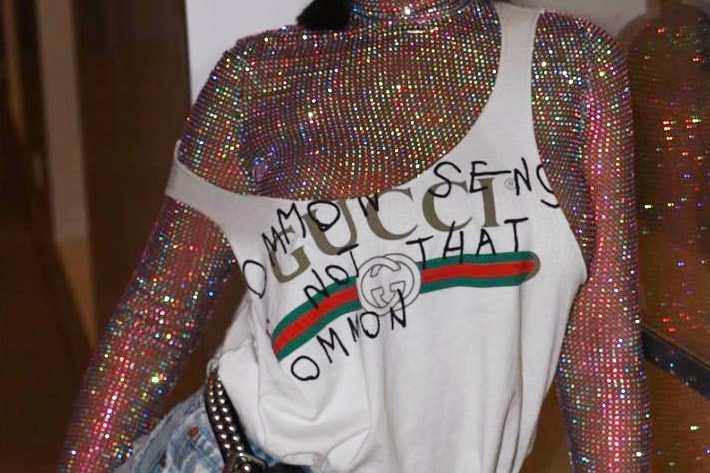