It’s much sooner than you think.

The iPhone 8 rumor mill won’t stop. Having looked at the new colorways – including “Blush Gold” – and heard details about its design, today’s is regarding the phone’s release date.

According to Mac4Ever, the Apple iPhone 8 keynote will be on September 12. In line with previous drops, that date would assume the new device will be available to pre-order on September 15 with a release on the 22.

A launch in October or later was previously rumored, so a September rollout could mean very limited quantities. It will also be in direct competition with the Samsung Galaxy Note 8 which arrives on September 15. 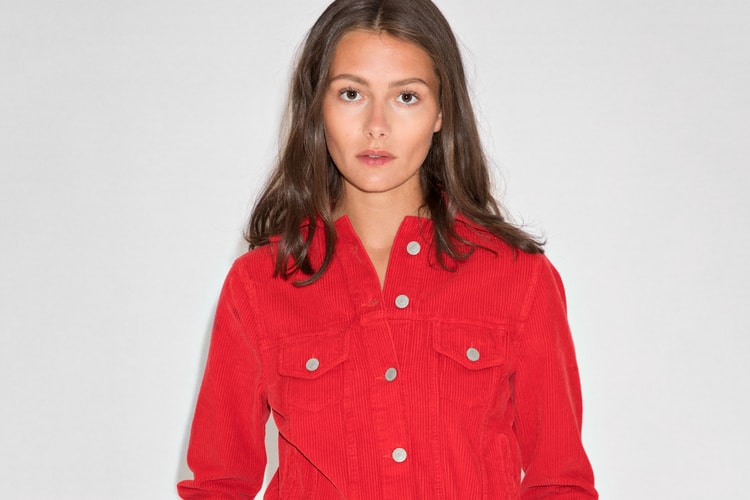 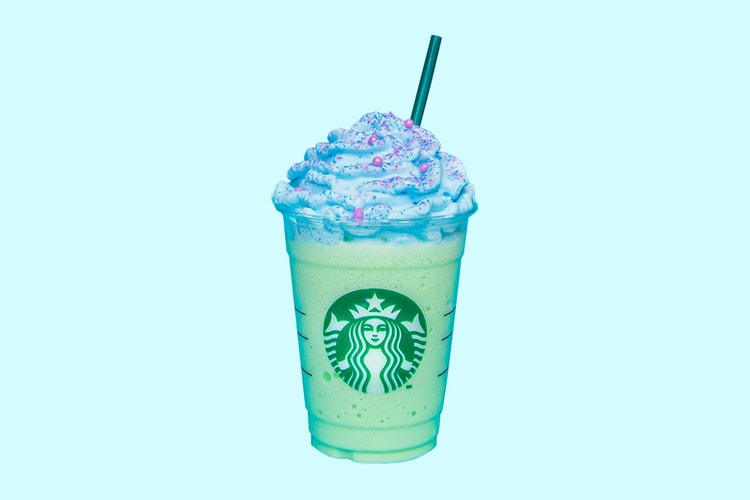 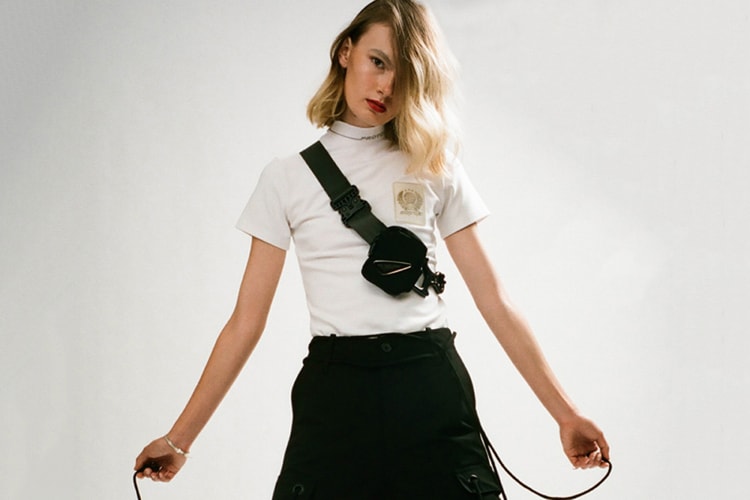 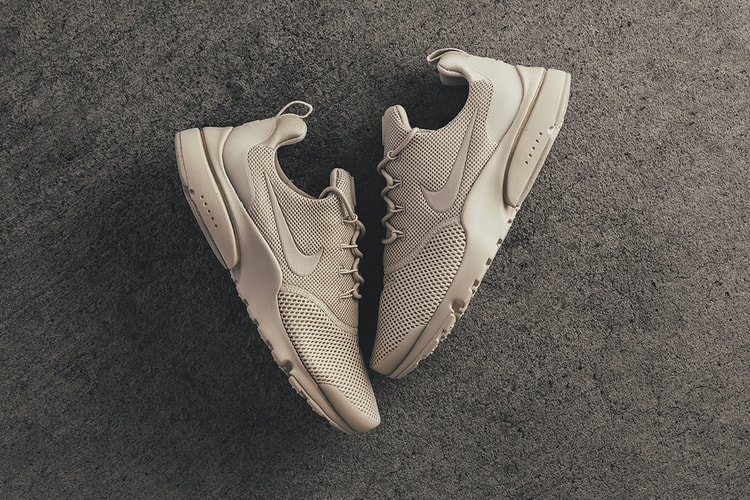 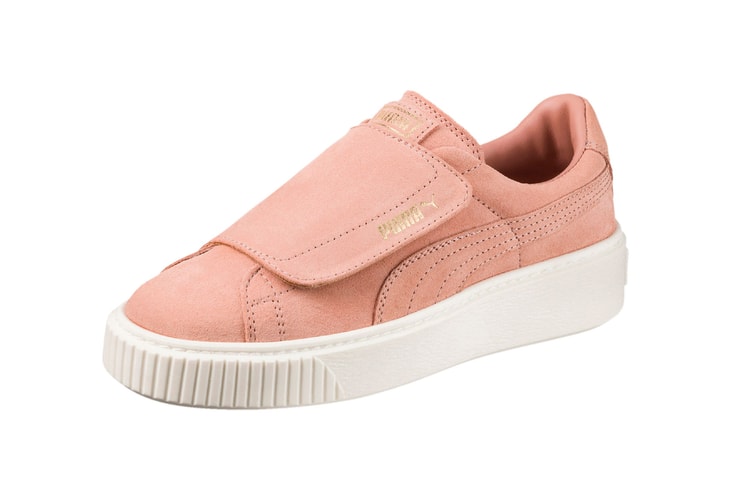 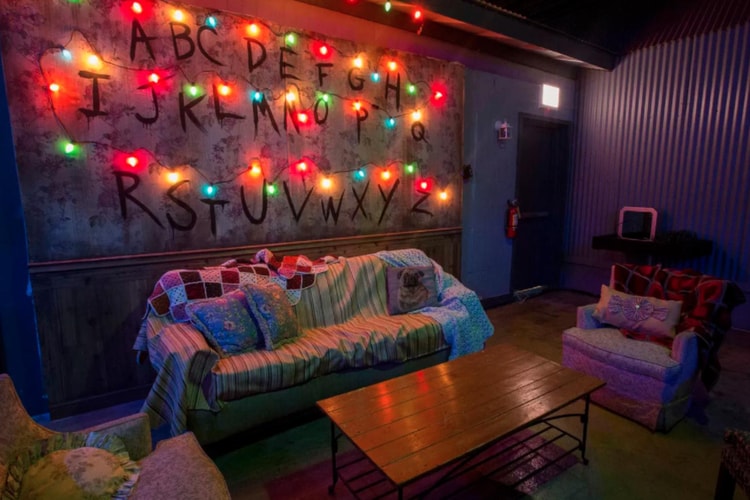 You definitely need this slushie garnished with an Eggo.
By Zarah ChengAug 24, 2017 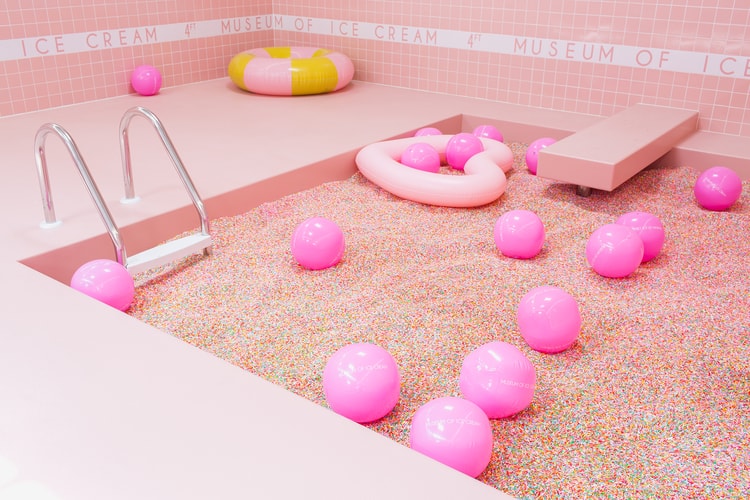 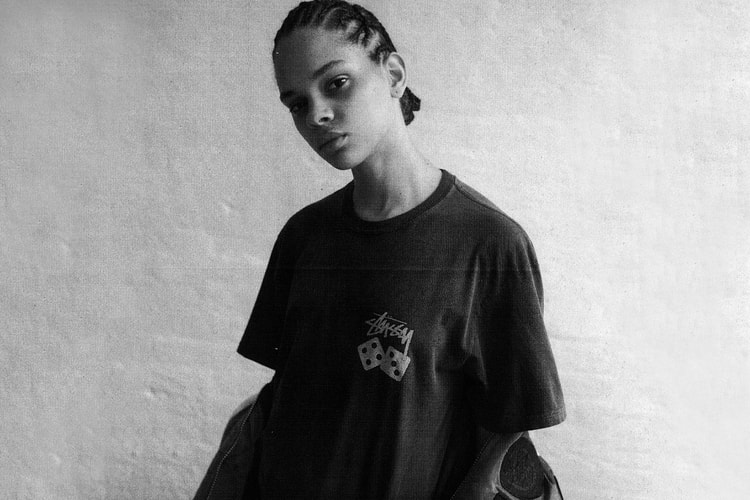 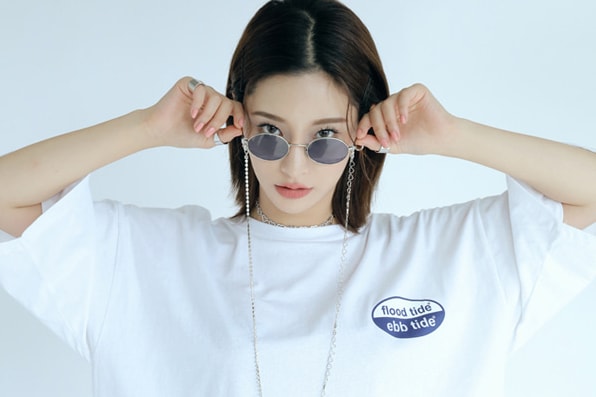 Stock up on your favorite 3CE beauty products, too.
By Teresa LamAug 23, 2017
More ▾