Here's a Better Look at the iPhone 8 in "Blush Gold"

Last week we learned that Apple could soon be unveiling new versions of the upcoming iPhone 8, including a gleaming copper gold. Now it’s all but confirmed that “Blush Gold” is the official name of the colorway.

Mobile reporter Benjamin Geskin — who has shared reliable Apple leaks in the past — tweeted that the internal barcode name for the phone is “Blush Gold 64 GB/128 GB” at Foxconn, an Apple manufacturer. Though the news suggests that storage sizes will be 64 GB and 128 GB, a 256 GB one may also be revealed says Geskin.

The mock-up is consistent with all the reported features that have been leaked ahead of September’s Apple Keynote address, like the edge-to-edge screen and removal of the home button. Take a look and then read everything else that we know about the iPhone 8 so far. 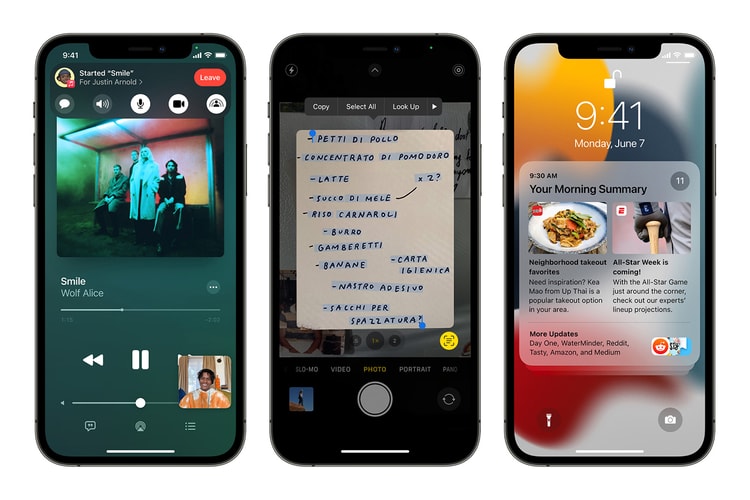 Including updates to FaceTime, Messages and more.
By Alexandra PaulyJun 7, 2021 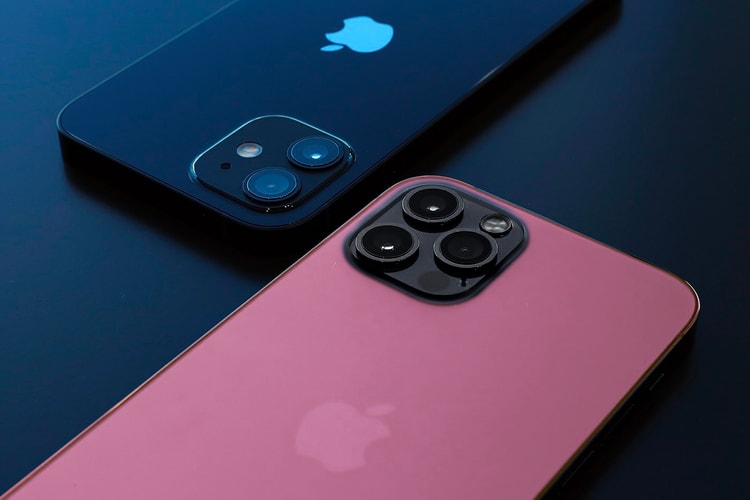 In addition to the potential “Matte Black” and “Orange” iterations.
By Pauline De LeonJun 2, 2021 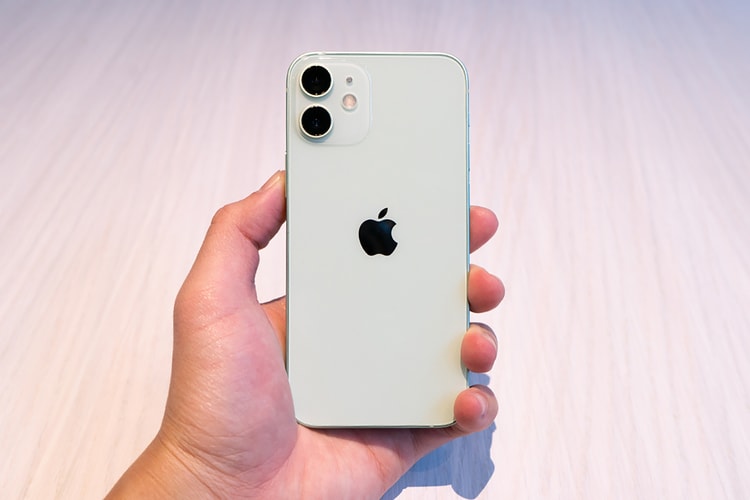 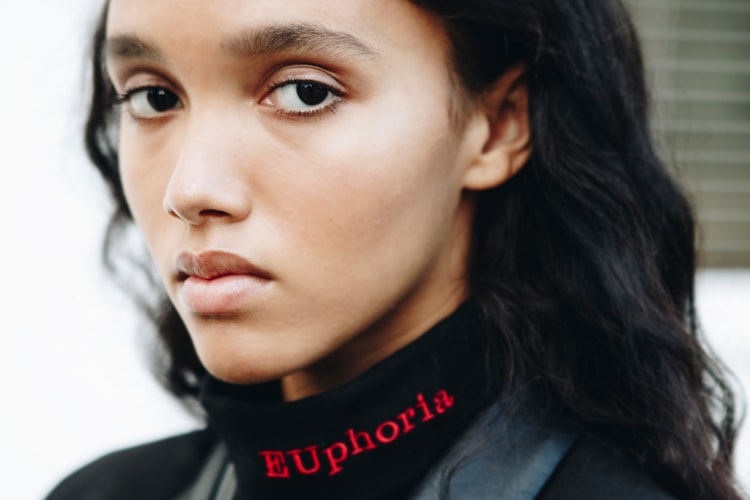 Comfort Is Queen in This HYPEBAE-Exclusive Editorial 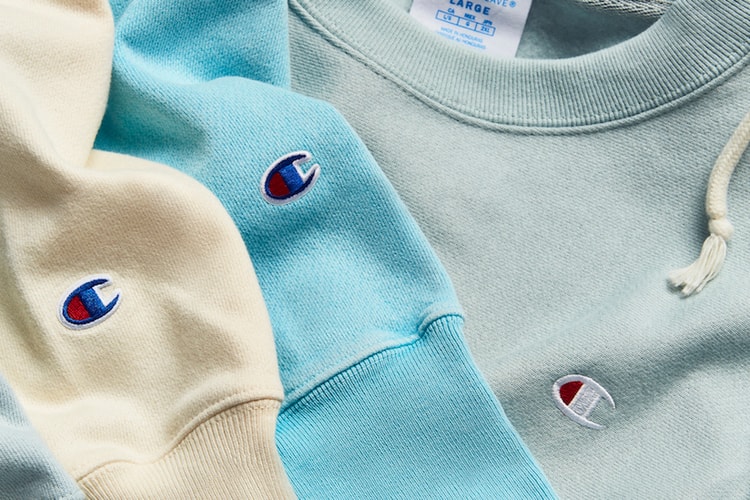 Featuring Princess Nokia in “What Do You Champion?” campaign.
By Lily ChenAug 14, 2017 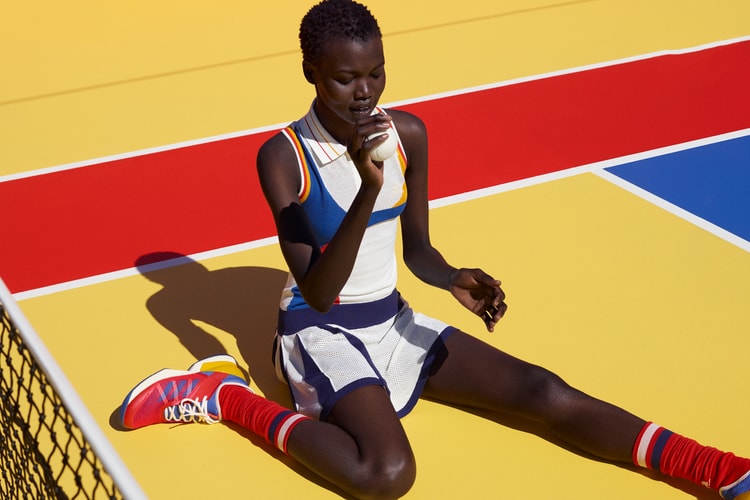 adidas Originals and Pharrell Serve up a '70s-Inspired Tennis Collection 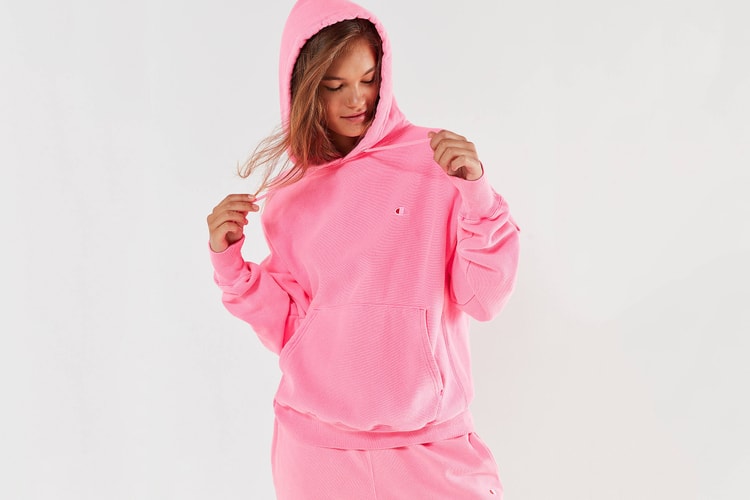 Champion's Pigment Dye Hoodie and Sweatpants Is Your Cozy Uniform 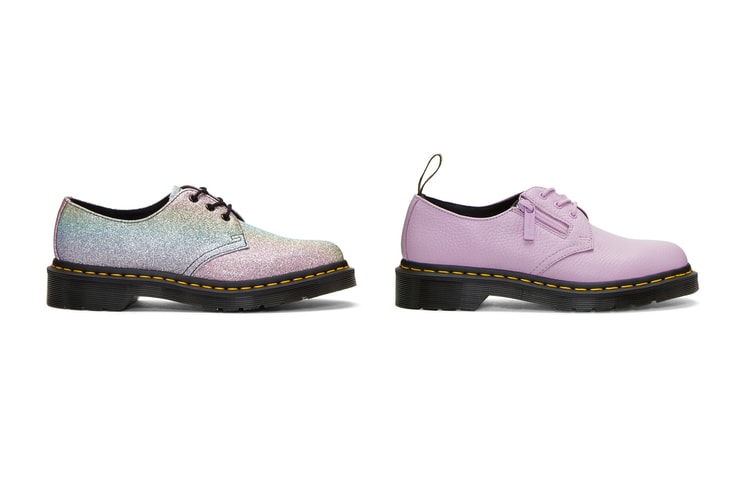 Dr. Martens' Stocks up on New Fall Colorways, Including Glitter 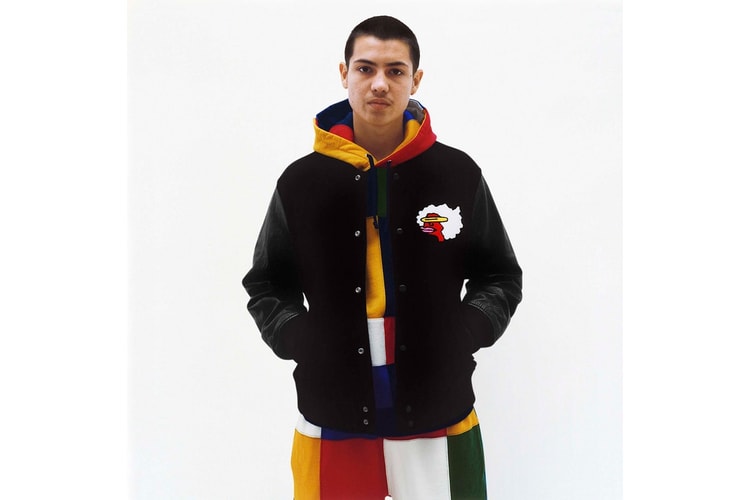 Check out Every Look From Supreme's 2017 Fall/Winter Lookbook 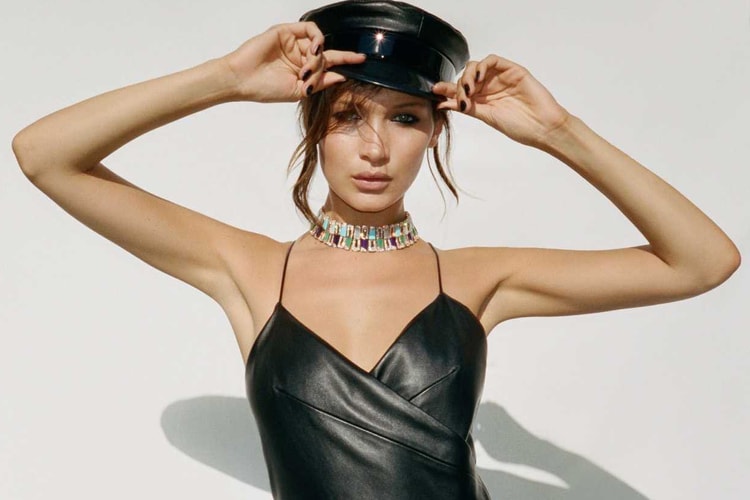 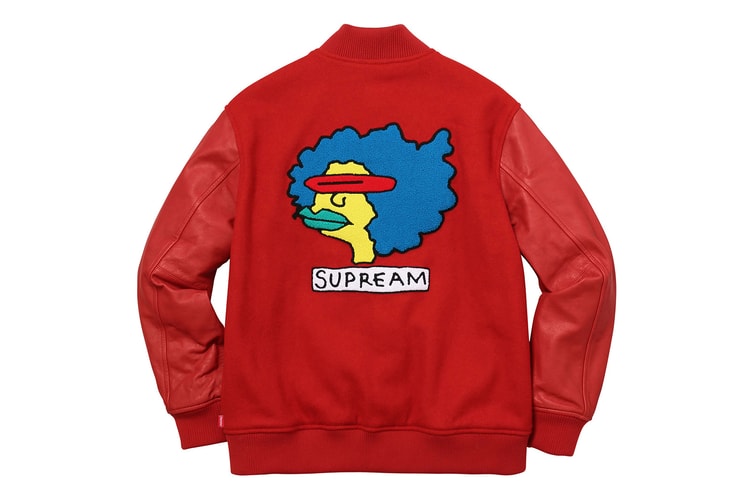 Ladies, Here Are the Must-Cop Items from Supreme's 2017 Fall/Winter Collection 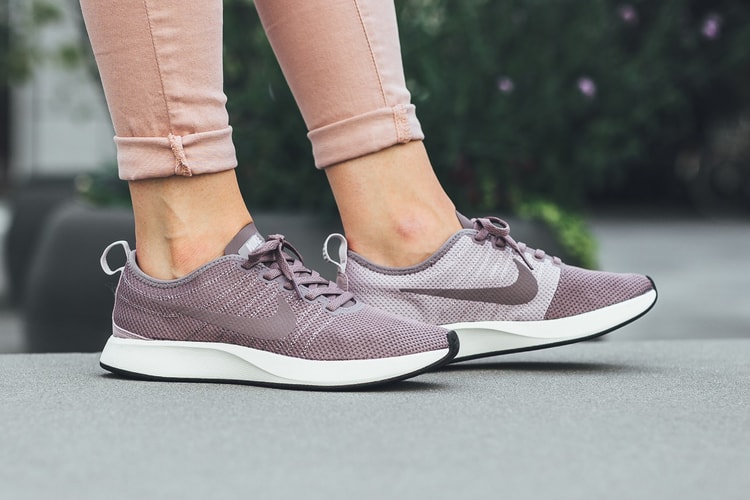 Nike's Newest Dualtone Racer Gets a Hit of Sweet Plum