Brooklyn MC Leikeli47 premiered a new single from her debut album on Zane Lowe’s Beats 1 show. “2nd Fiddle” is a straight up boom-bap smash that reminds us of her prowess in the booth. Alongside the track, Leikeli47 released the album art for her upcoming project entitled Wash & Set. She lies, masked, on a red couch below a sign that reads “Bismallah” — an Islamic phrase which translates to “In the name of Allah.” In front of her rests a clear box full of her signature ski mask atop a cash-themed carpet.

Wash & Set will release on September 8 shortly after her performance at NYC’s Afropunk Festival. Watch the music video above and be sure to pre-order your favorite tracks on Apple now. 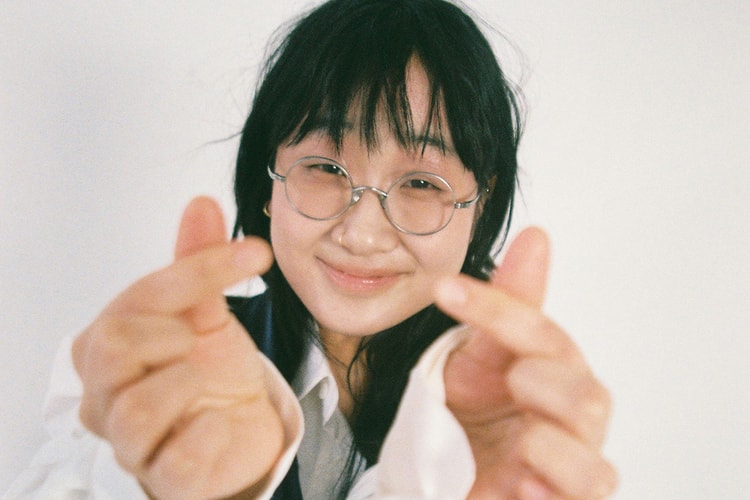 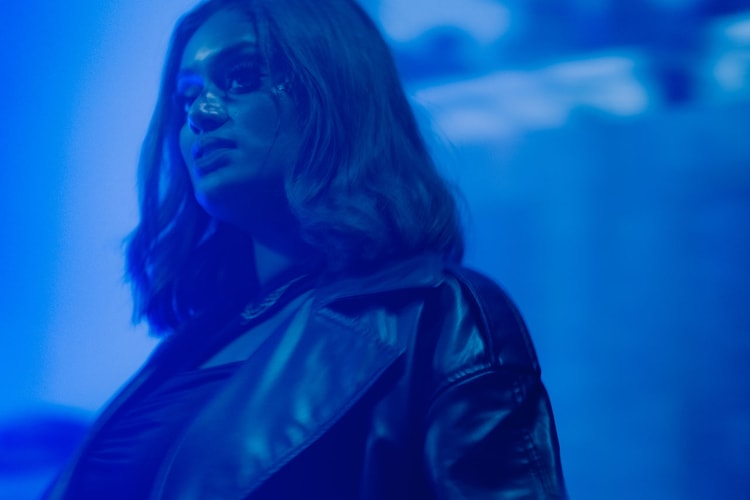 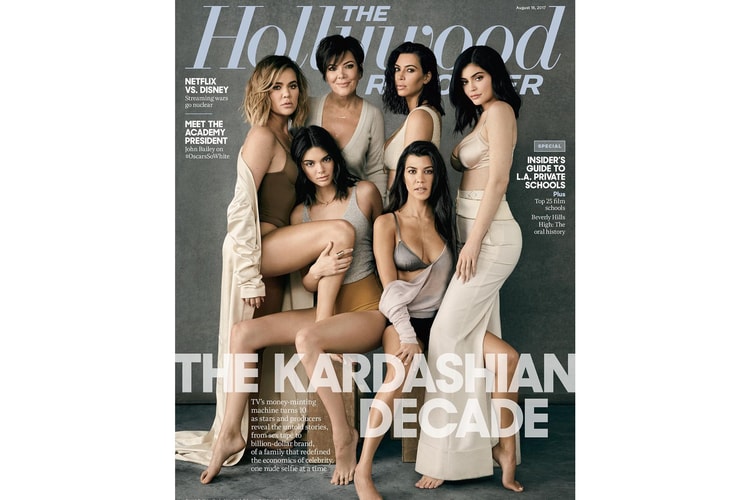 ‘The Hollywood Reporter’ dissects their decade-long reign.
By Esiwahomi OzemebhoyaAug 16, 2017 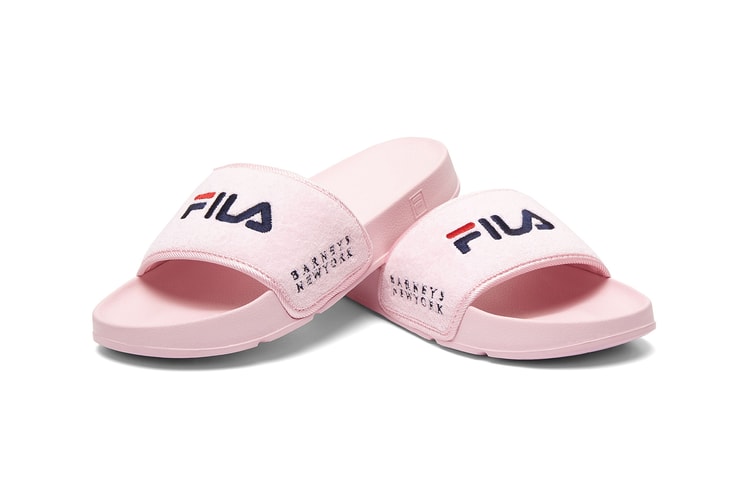 The Barneys New York collaboration will also include the Disruptor II Lux.
By Lily ChenAug 16, 2017 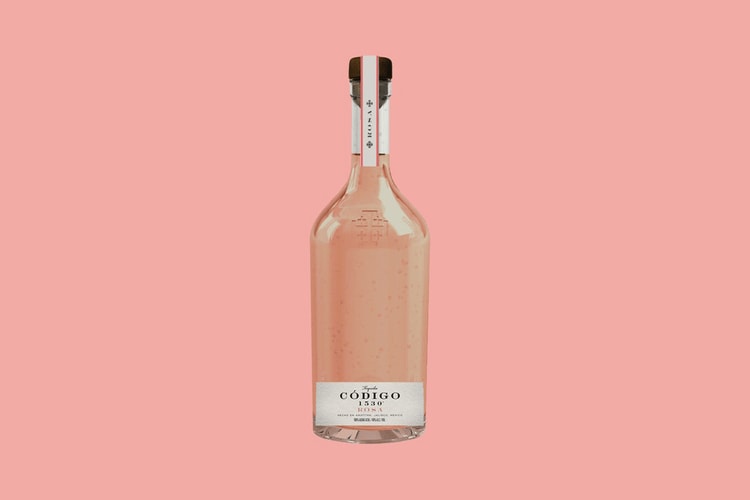 Bring This Pink Tequila to Your Next Soirée

Add some peachy color to the party.
By Esiwahomi OzemebhoyaAug 16, 2017 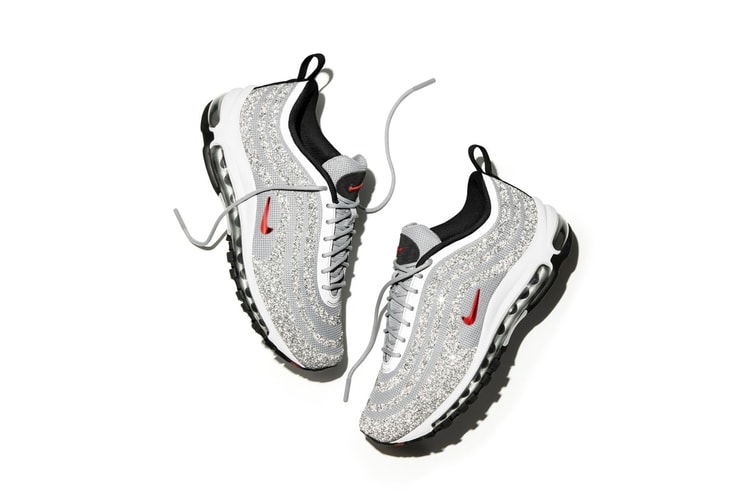 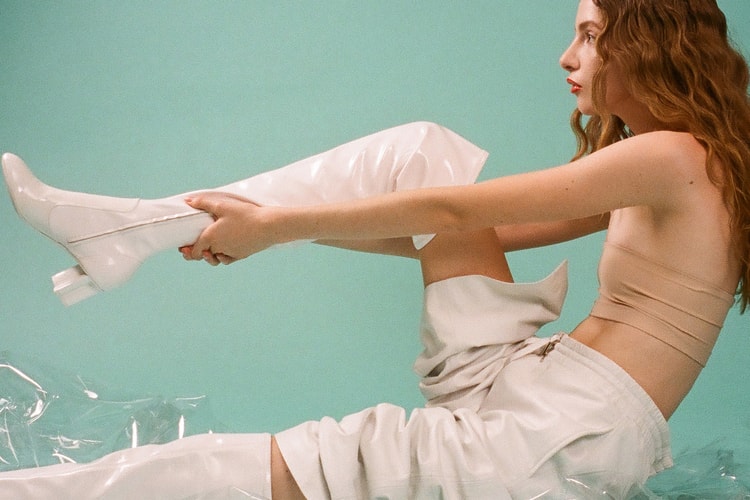 Louis Vuitton Gets Undressed for Our "Intimacy" Editorial 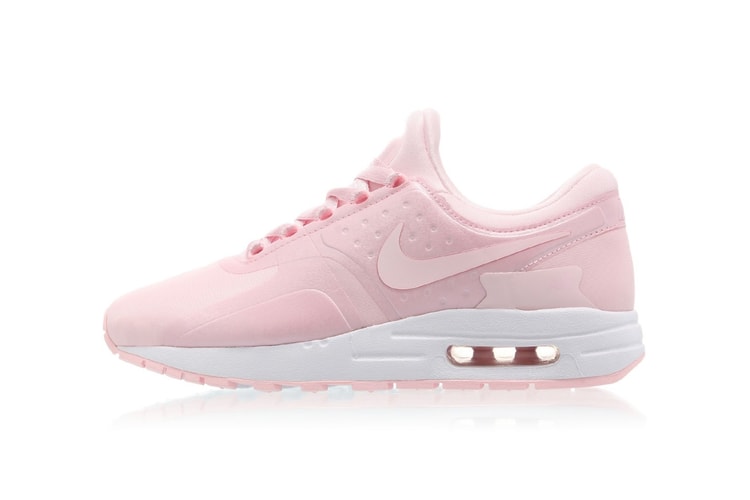 Have another go at millennial pink.
By Lily ChenAug 16, 2017 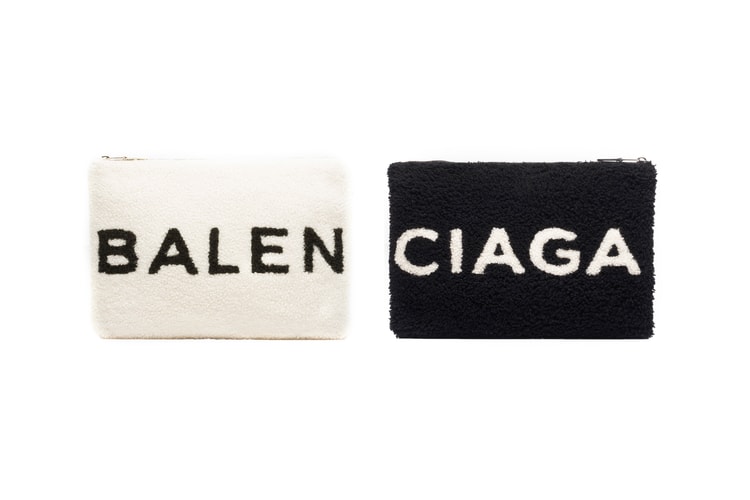 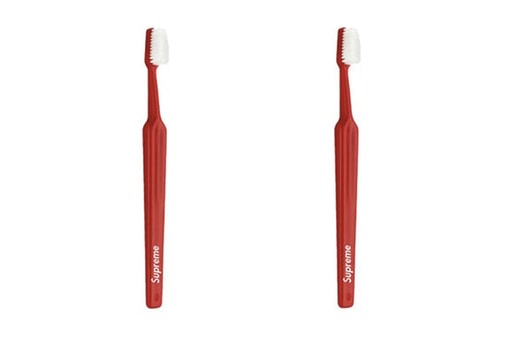 Get a Free Supreme Toothbrush With Your 2017 Fall/Winter Purchase 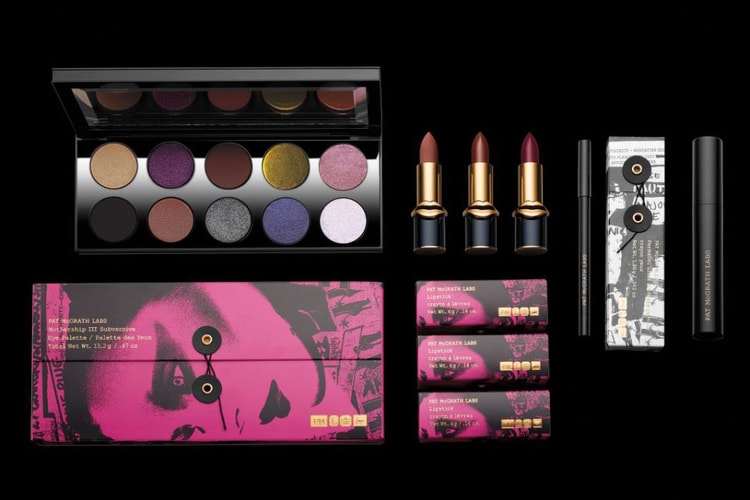