Which colorway is your favorite?

Ask any sneakerhead about their footwear staples, and they’ll probably include a tennis shoe or two on their ”favorites” lists — they’re so timeless and versatile you simply have to own at least a pair. If you’re looking to stock up on some stylish new kicks, look no further than Reebok‘s newly-released Club C 85‘s.

The retro tennis sneaker is stealing our hearts this season in a number of new colorways. In addition to a white iteration which sees contrasting red and blue accents on the tongue, heel and side panel, the sports giant has also dropped an “Elm” pack featuring tonal renditions of the silhouette in pastel pink and baby blue.

Browse the gallery above to take a closer look at the shoes. You can now pick up all of these three pairs at HBX. 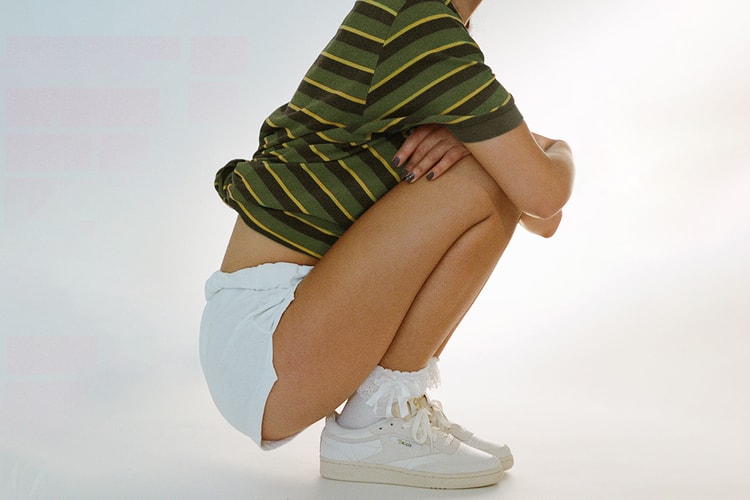 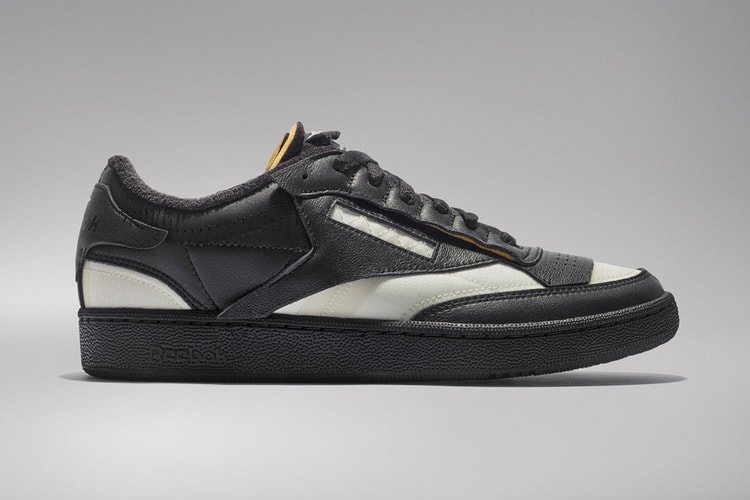 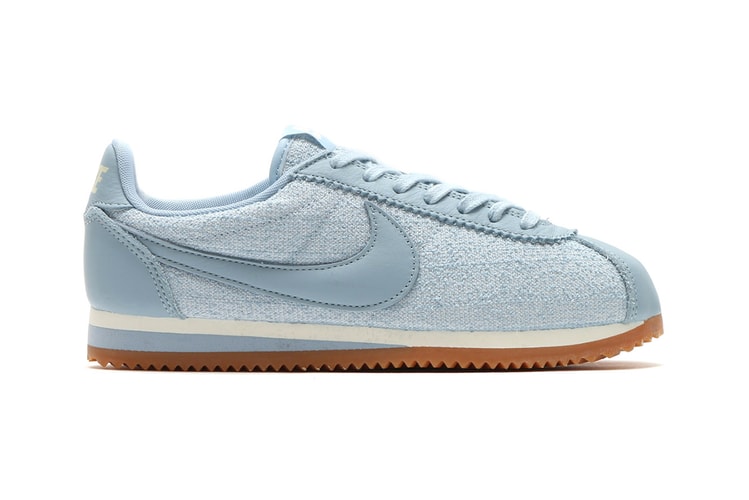 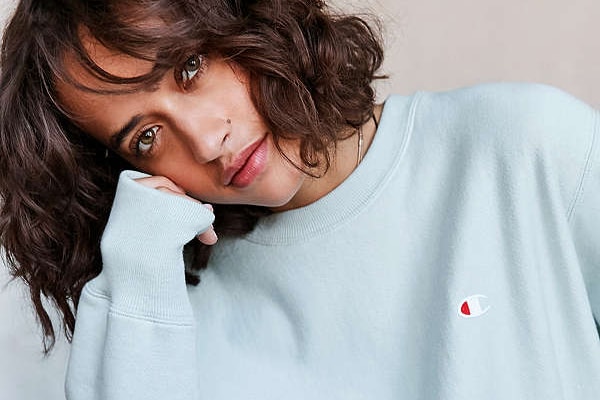 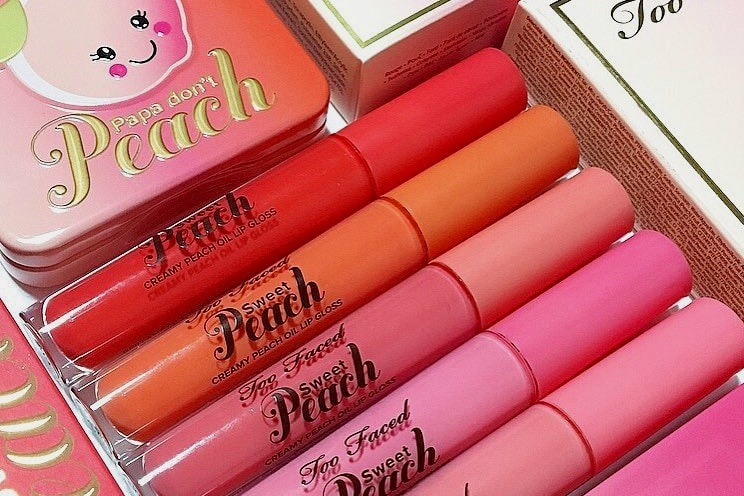 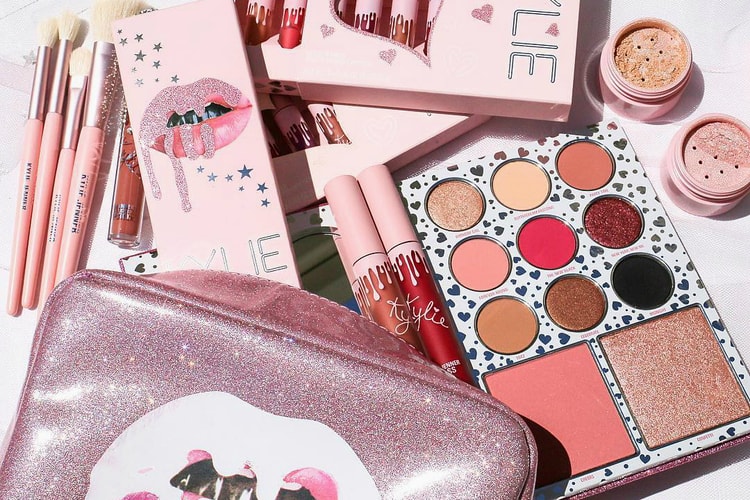 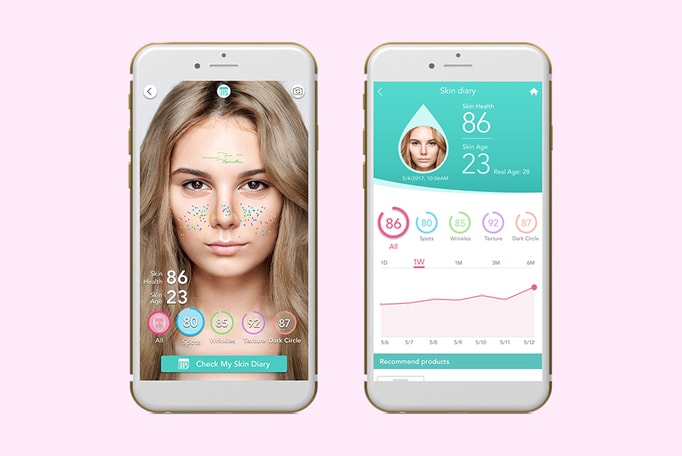 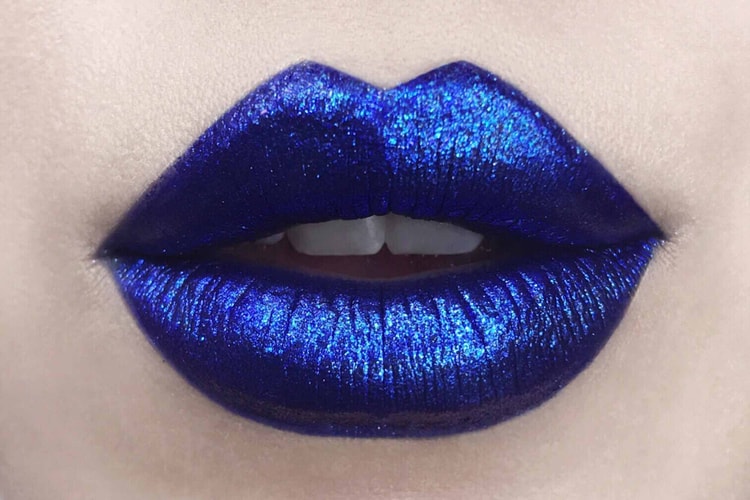 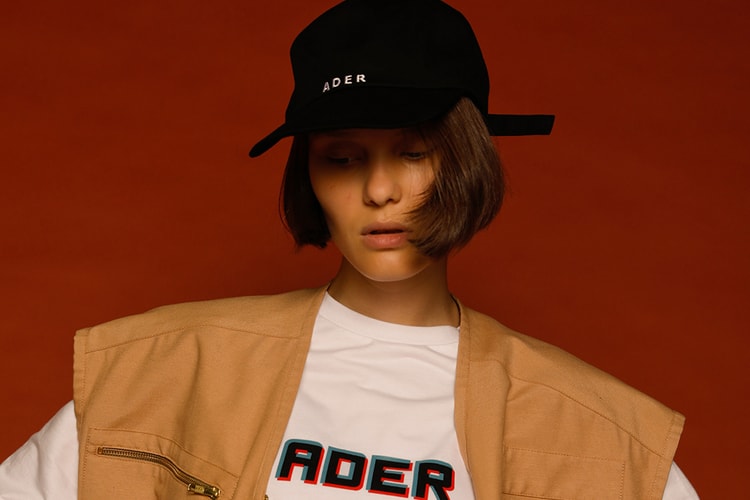 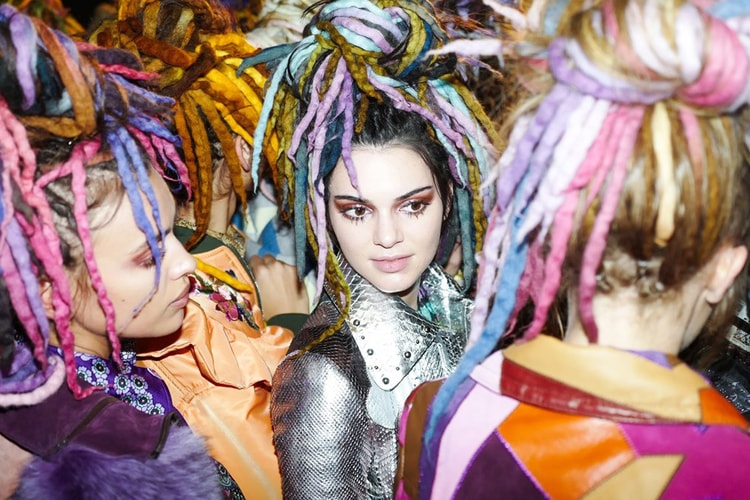 Marc Jacobs Confesses His Use of Dreadlocks Was "Insensitive" 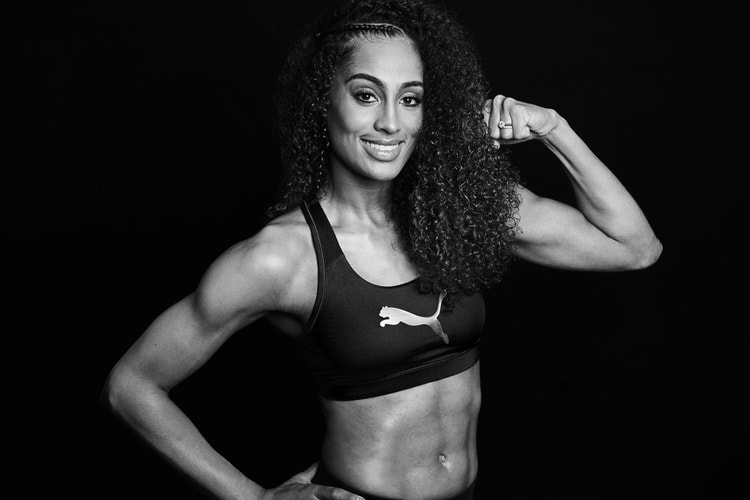 A stunner on and off the court.
By Esiwahomi OzemebhoyaAug 8, 2017
More ▾