The Samsung Galaxy Note 8 is coming, and its release will place it in direct competition with Apple’s iPhone 8. The Note 8 is rumored to release on August 26 in New York and details around the design have started to leak.

Noted smartphone leaker Evan Blass released two photos on Twitter and it looks like the phone will be available in both “Midnight Black” and gold colorways. TechCrunch said it’s “likely to be the largest Note yet.” On the backside is a dual-camera and what looks like a scanner. 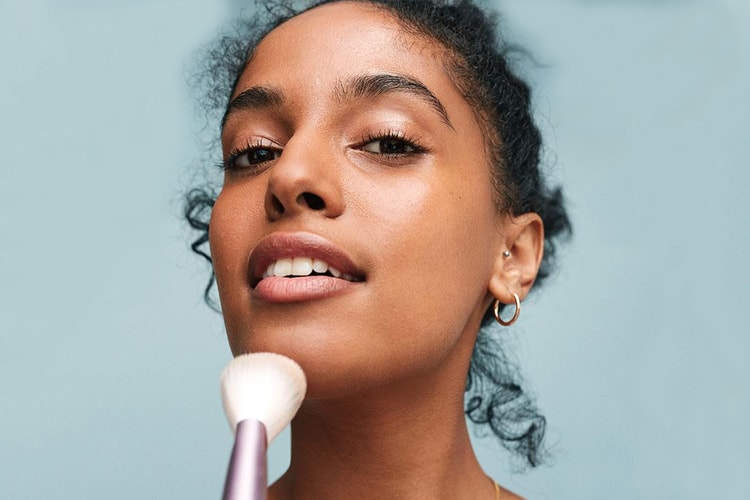 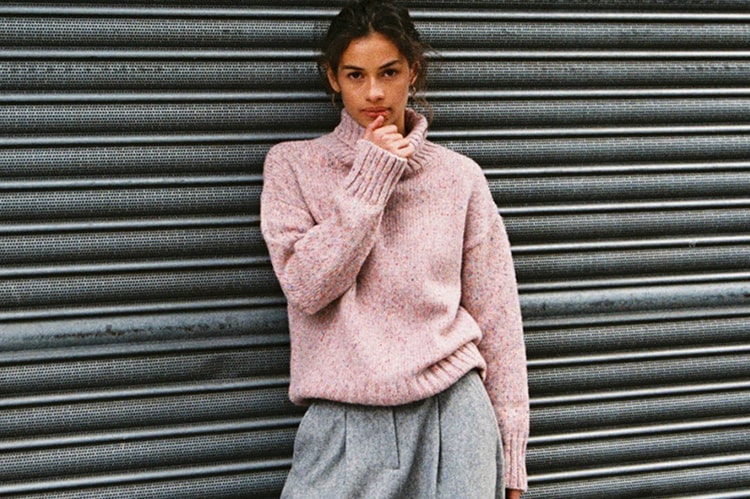 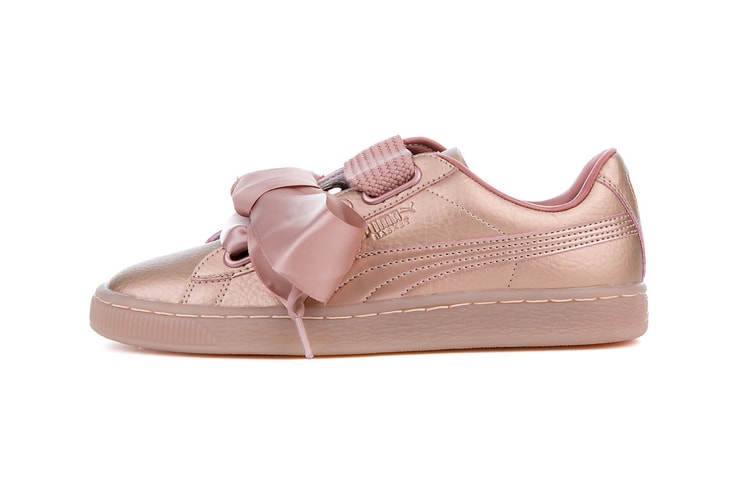 The PUMA Basket Heart Is Dipped In "Copper Rose" 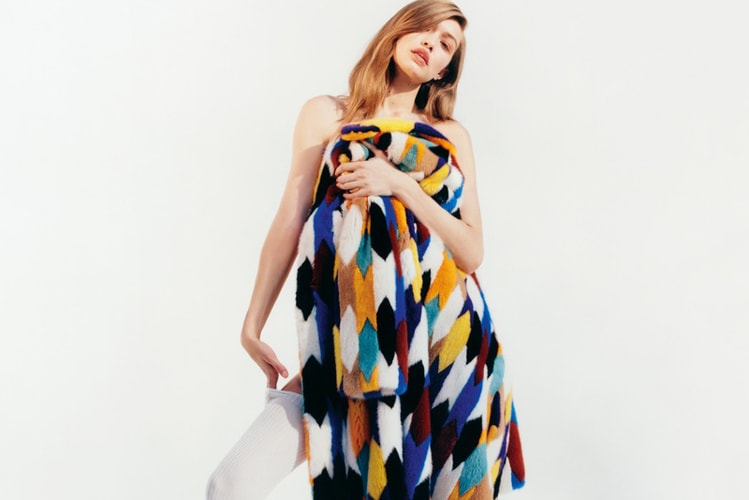 The It-model shows her natural beauty for the shoot.
By Zarah ChengJul 31, 2017 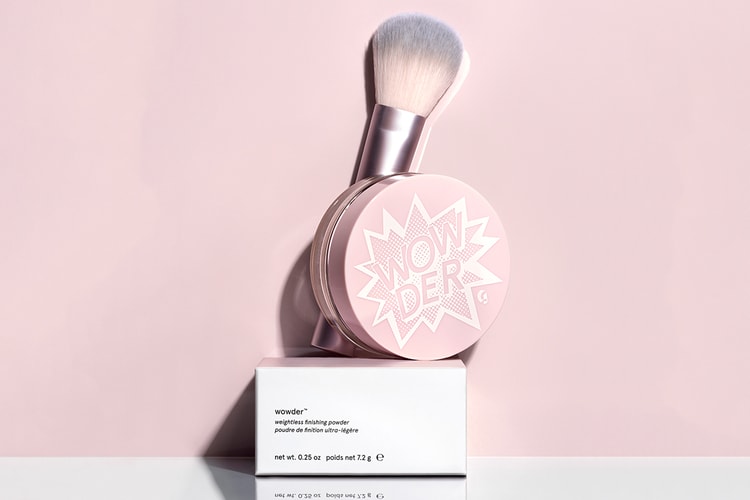