What Are the New 'Stranger Things' Season 2 Posters Telling Us?!

With the premiere of Stranger Things season 2 less than two months away now, the anticipation hangs thick. Judging by the trailer released last month, as well as a revealing interview with series creators the Duffer Brothers, the second season of the beloved Netflix show is gearing up to be even creepier and stranger than the first. In fact, Millie Bobby Brown (who plays Eleven) told Entertainment Weekly at Comic-Con, “It’s a big climax this season for Eleven and you’ll learn a lot more about her. It’s gonna be very exciting, very unpredictable.”

While the trailer largely focuses on the disturbances that followed Will Byers back from “the Upside Down,” we now get a first look at the posters that stars most of this season’s main characters. Dipped in a very ’80s-inspired palette of soft pinks and purples, Millie Bobby Brown’s Eleven looks petrified as the overlaid words, “It only gets stranger…” add an even greater air of mystery to the perplexing situation. We’re not sure what the next season will bring for Eleven, but all we know for certain is that October 27 could not come sooner. View the rest of the character posters below, including the deeply unsettling video teaser starring Lucas.

In the meantime, if you’re becoming a little restless waiting for the second season premiere, why not drop by the Stranger Things pop-up bar for an Eggo slushie?

It only gets stranger. #StrangerThings2 pic.twitter.com/FNC3p5pl0z

We’re going back to Hawkins. pic.twitter.com/WlC8x4G9MR

A place where the curiosity door never closes. pic.twitter.com/uDNwLnAnCf

Teasing details of a city-wide event today in NYC.
By Zarah ChengAug 28, 2017 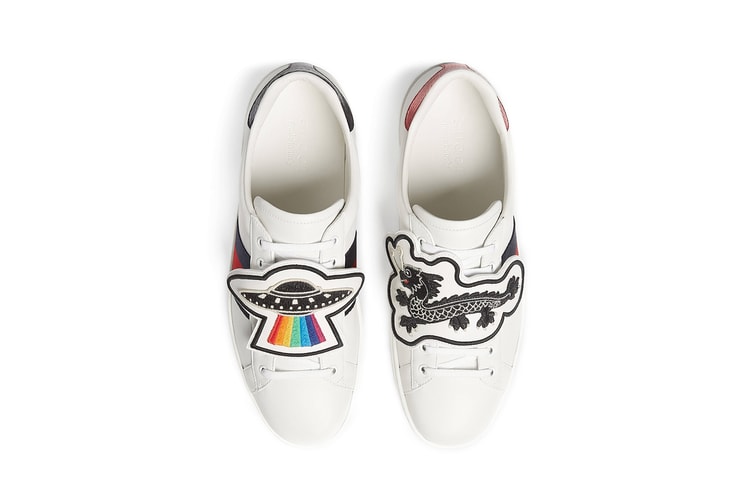 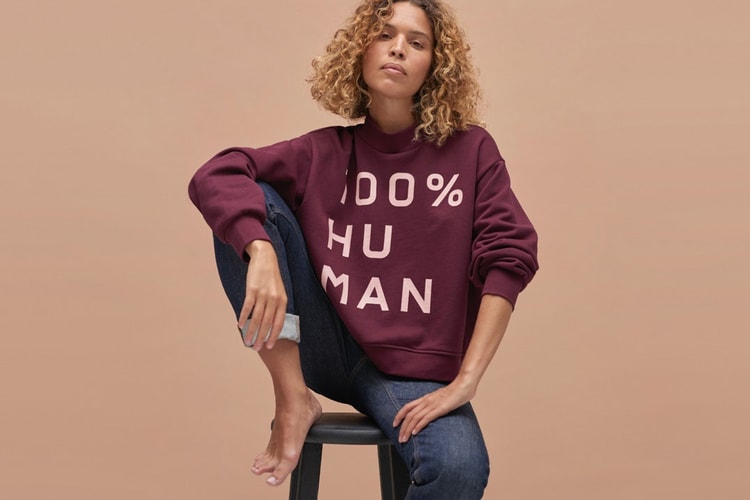 In celebration of the 97th anniversary of women’s right right to vote.
By Zarah ChengAug 27, 2017 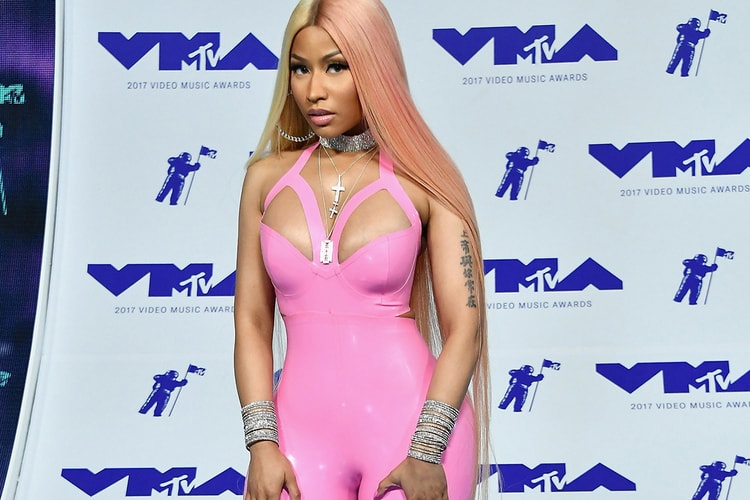 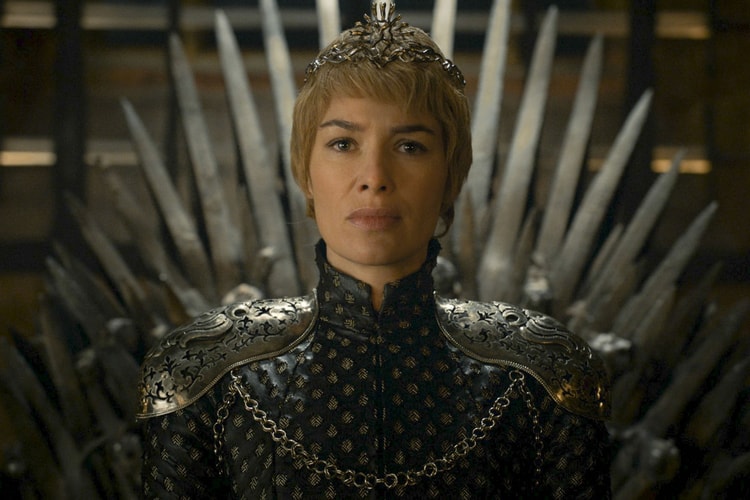 The ‘Game of Thrones’ queen is stronger than ever.
By Esiwahomi OzemebhoyaAug 27, 2017 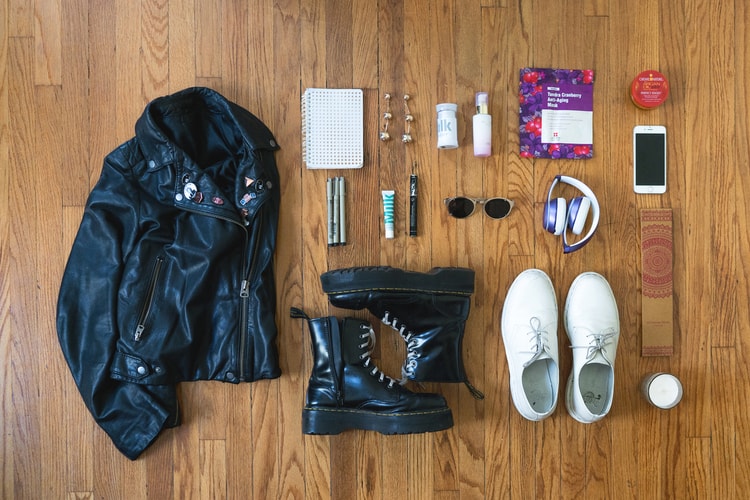 The leader of Atlanta’s underground expresses her self through a fusion of sounds.
By Esiwahomi OzemebhoyaAug 27, 2017
More ▾