Off-White™ lead Virgil Abloh has fully unveiled his sneaker collaboration with Nike dubbed “The Ten.” After months of speculation and sneak previews we finally get a look at the full range that includes the Air Max 97, Chuck Taylor and Air Force 1 Low silhouettes. Each model is revamped with classic Off-White™ detailing, including the “AIR” stamps and standout red zip tie. In an interview with the sneaker giant Abloh shares the impact Nike footwear has had on his growth in design and fashion:

“What we’re talking about here is larger than sneakers, it’s larger than design culture. It’s nothing short of state-of-the-art design. These 10 shoes have broken barriers in performance and style. To me, they are on the same level as a sculpture of David or the Mona Lisa.”

The rollout for this collection will be just as special as its announcement. Nike will be holding “Off Campus” events around the world, presenting the range beginning in New York from September 6 to 8. Following this, the first half of the range including the Air Jordan I, Nike Blazer, Nike Air Presto, Nike Air Max 90 and Nike Air VaporMax will be pre-released at NikeLab stores in New York City (September 9-13), London (September 18-22), Milan (September 21-25) and Paris (September 26-30).

The remainder of the collection will be available in November at NikeLab stores and select retailers. Take a look at the full haul above. 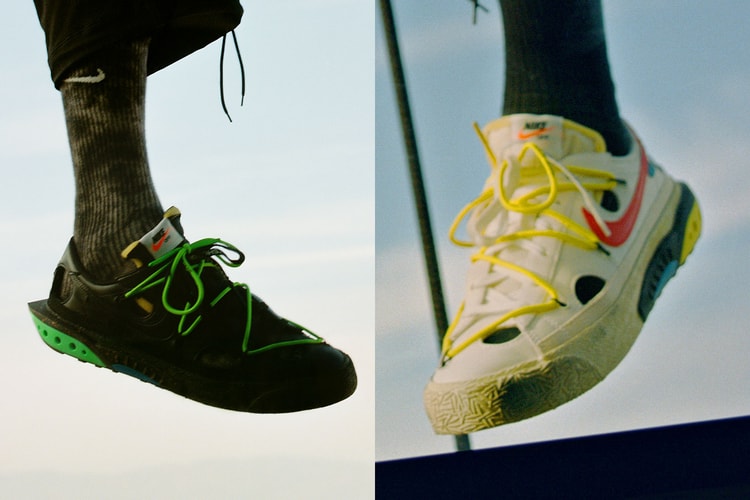 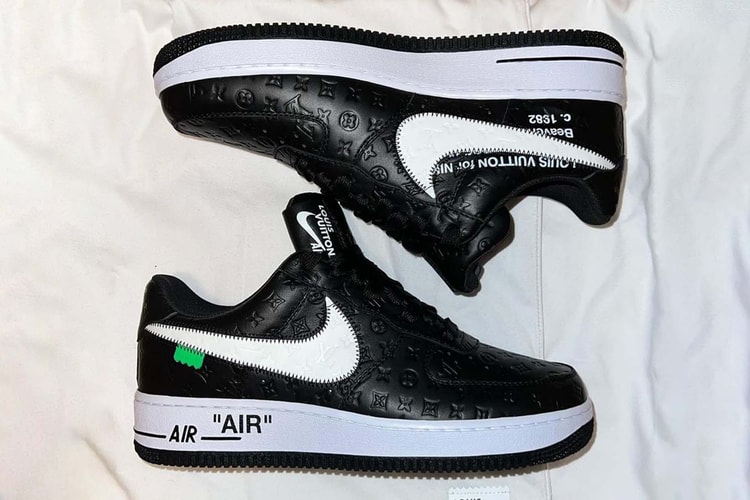 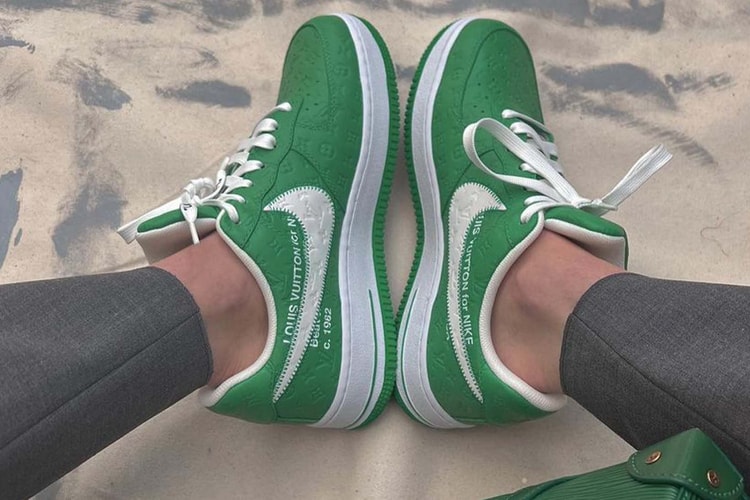 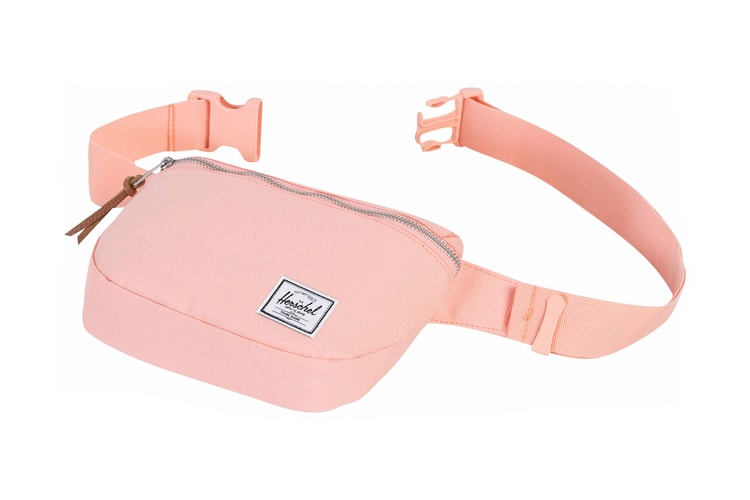 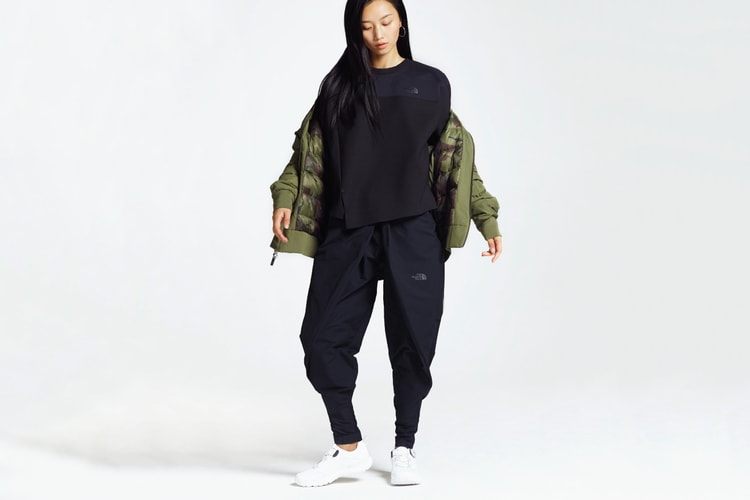 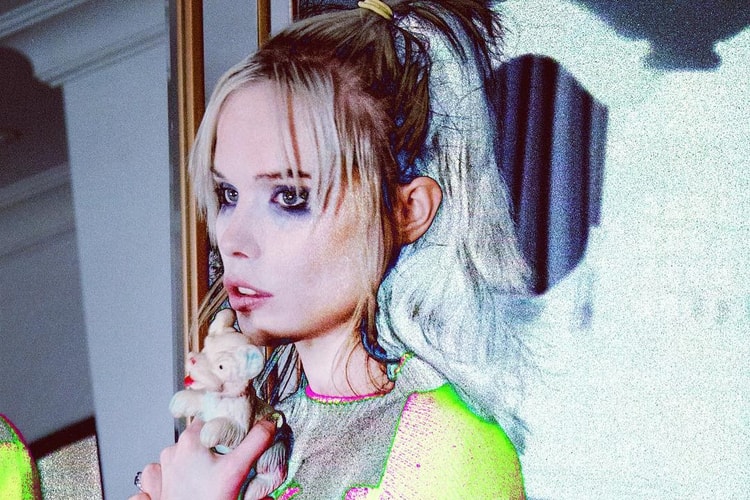 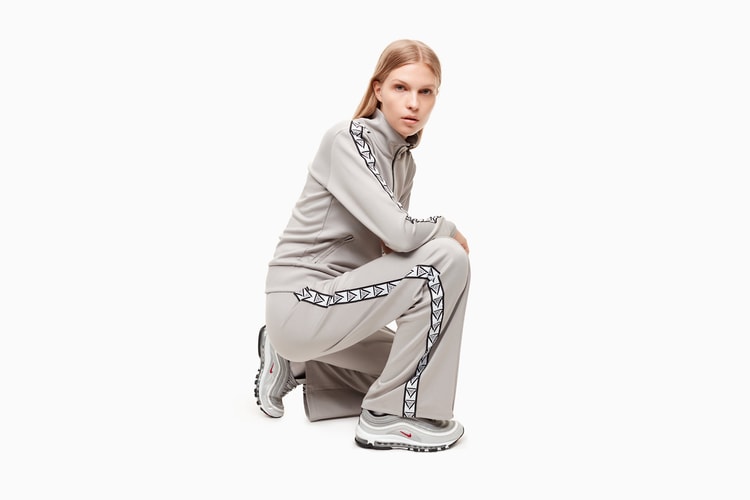 Imitation is the sincerest form of flattery?
By Zarah ChengAug 21, 2017 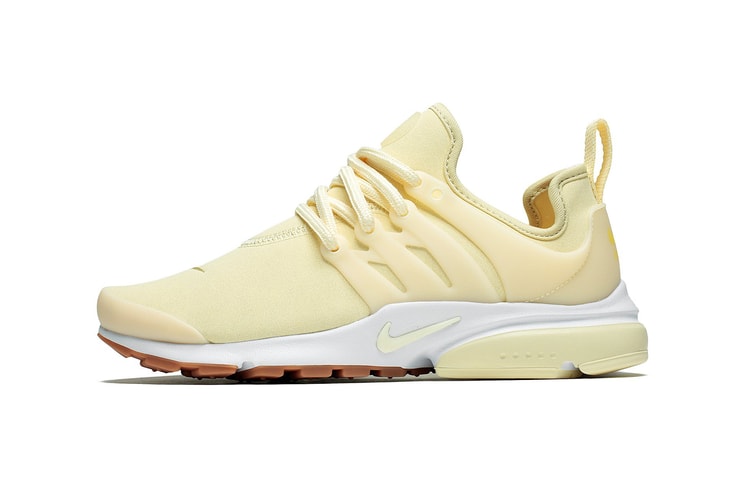 And dance along to your favorite Beyoncé song.
By Teresa LamAug 21, 2017 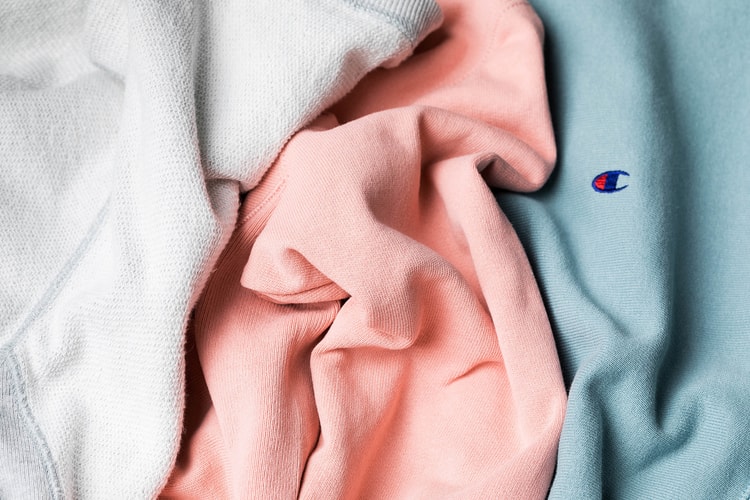 Add These Cozy Champion Reverse Weave Sweaters to Your Essentials

Peep the full range of pastel colorways.
By Zarah ChengAug 21, 2017 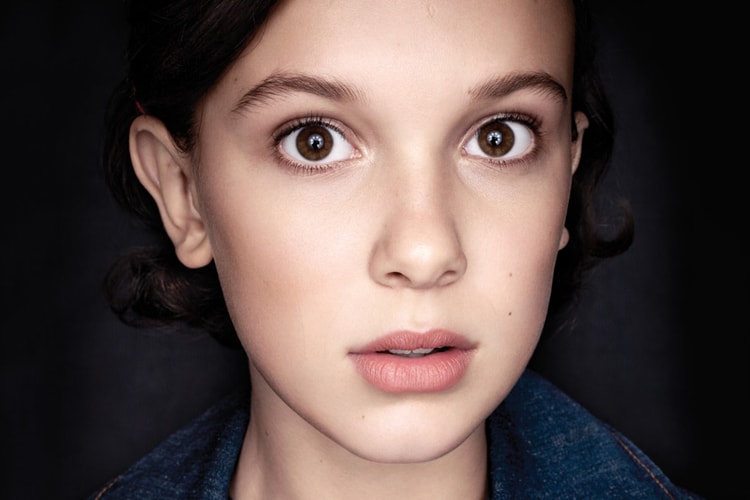 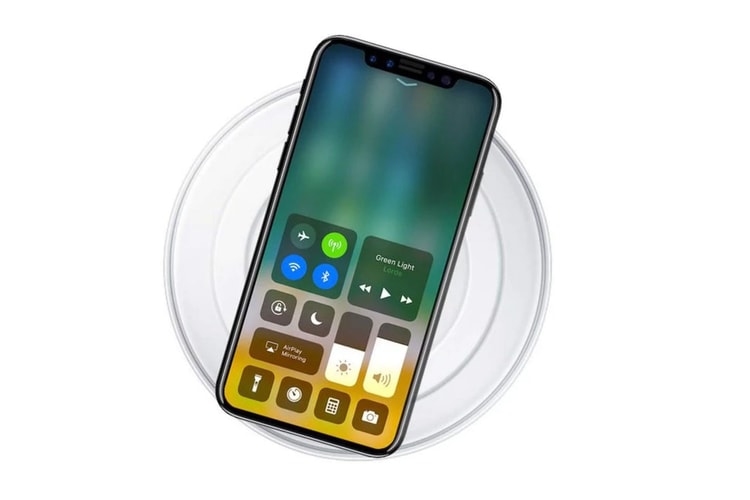 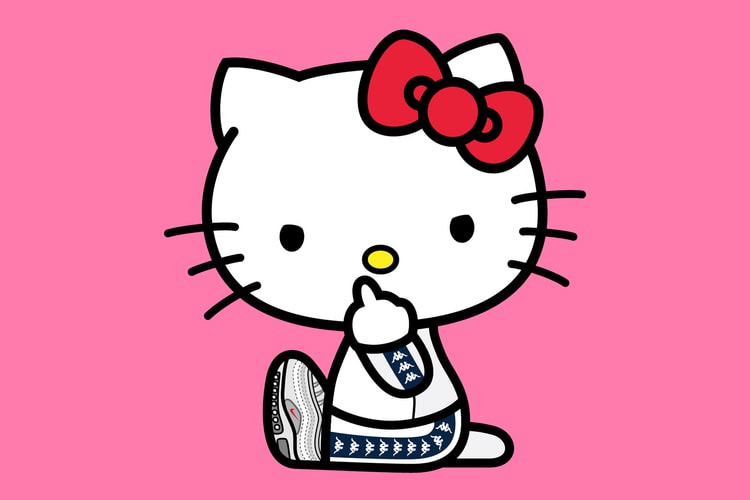 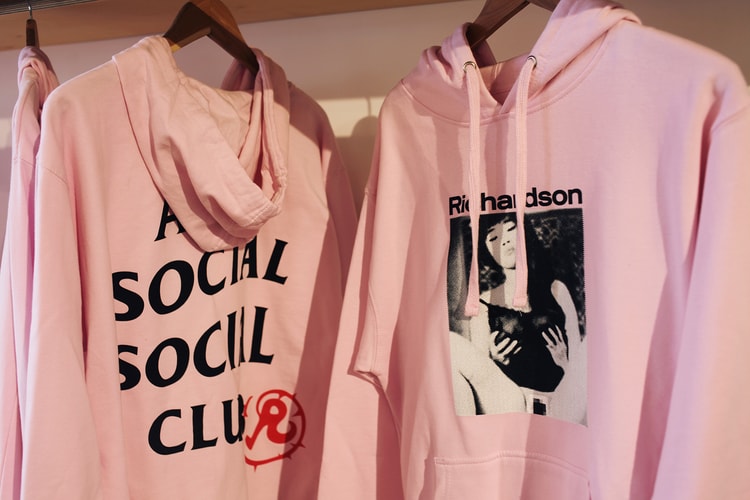