The singer joins in on summer hit “Mi Gente” by J Balvin and Willy William.

Beyoncé has once again proved that she’s the best thing to happen to humanity, this time releasing a new song from which all proceeds will go straight to hurricane relief charities in Puerto Rico, Mexico and the other affected Caribbean islands.

She previously announced that her and husband Jay-Z would be headlining a charity concert to raise money for the affected, and now the singer joins J Balvin and Willy William in the summer hit “Mi Gente,” and shows off her Spanish speaking skill. The new song is available on all platforms, as well as on YouTube with an accompanying video. To help, you can also head to Beyoncé’s website. 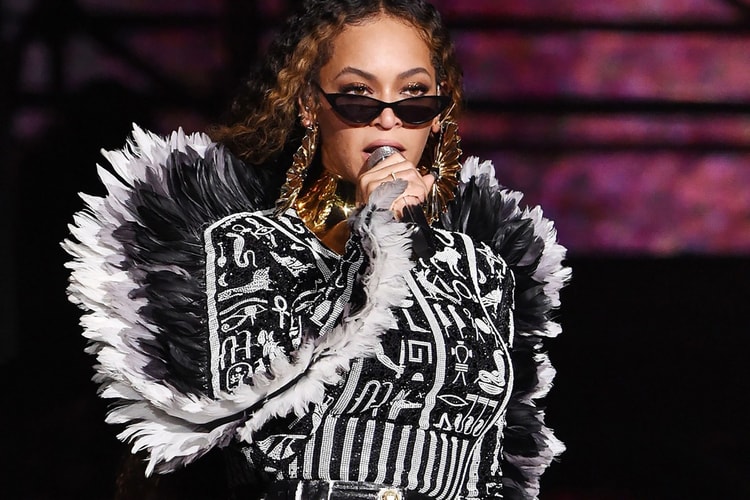 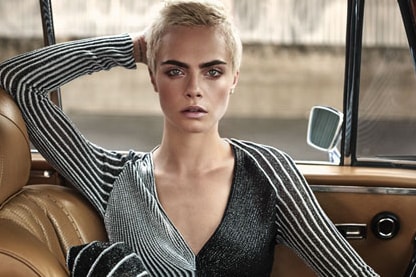 See what the model had to say about her upcoming publication.
By Tora NorthmanSep 28, 2017 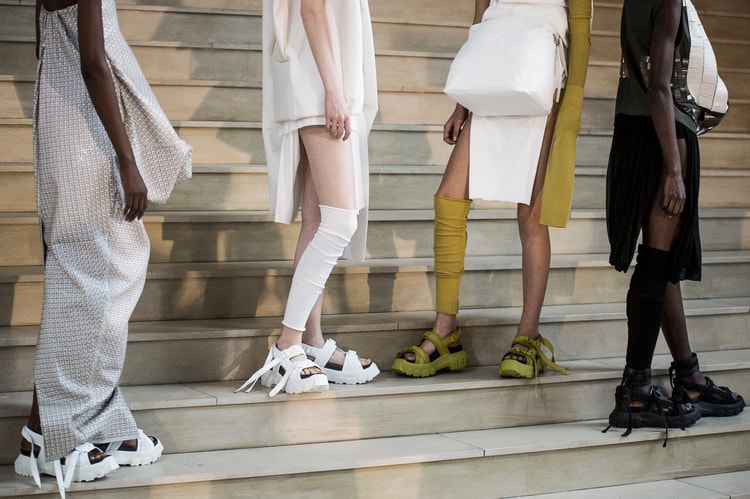 An inside look at the Paris Fashion Week show.
By Tora NorthmanSep 28, 2017 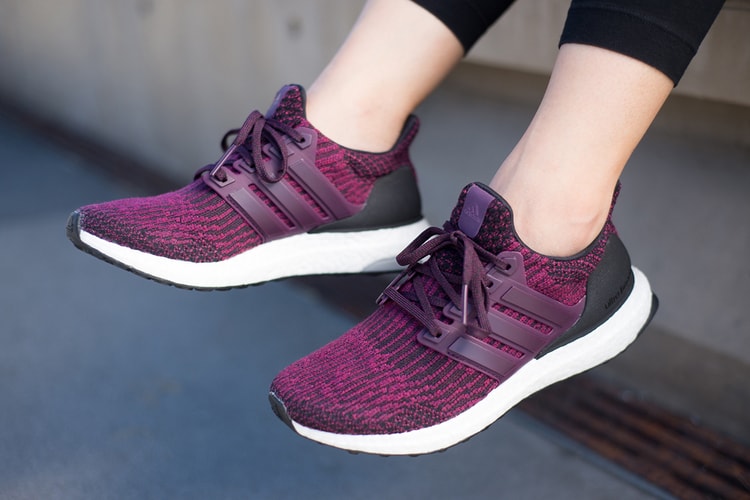 An #OnFeet Look at the adidas UltraBOOST 3.0 “Red Night” 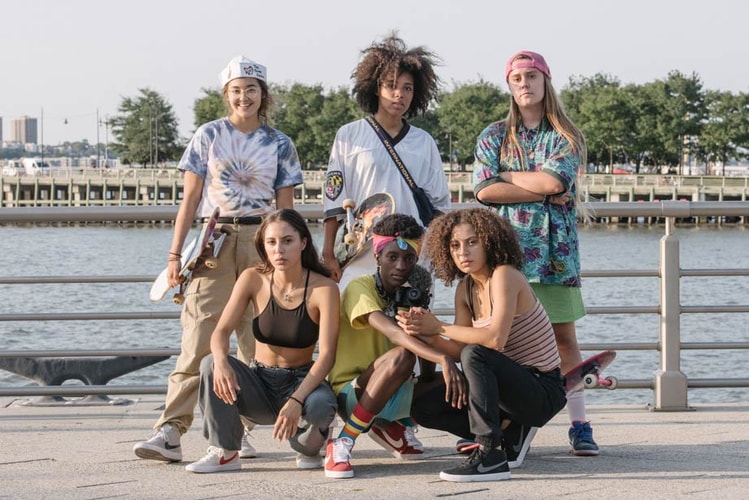 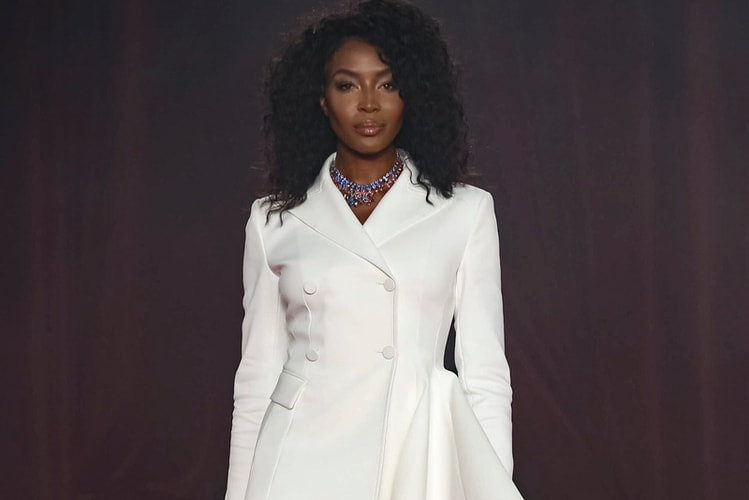 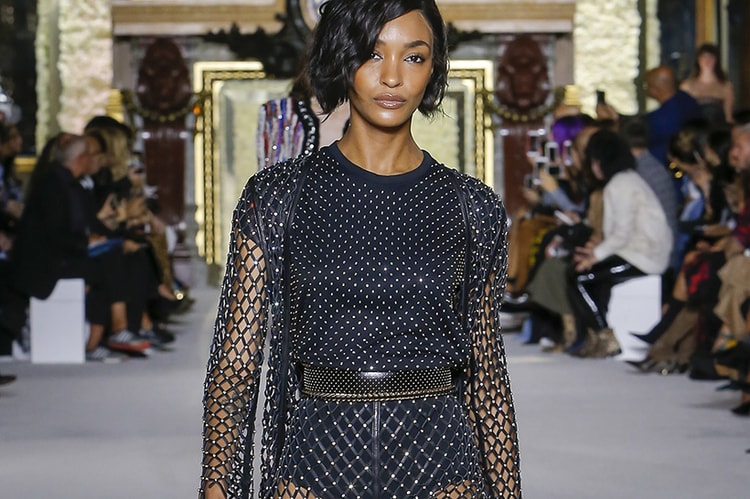 Balmain Brings Out the Supermodels for Its Spring/Summer 2018 Show 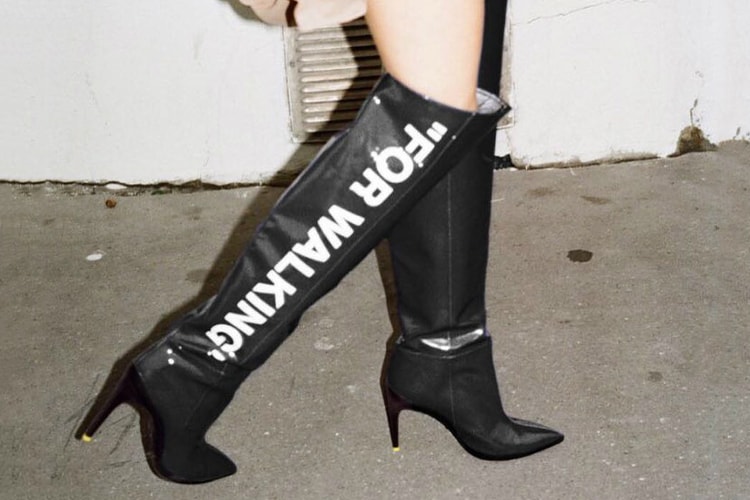 Virgil Abloh is about to unveil his “Natural Woman” collection.
By Teresa LamSep 28, 2017 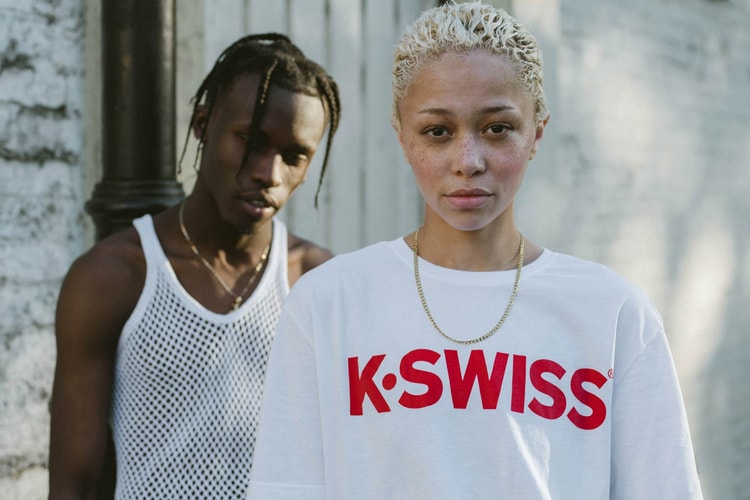 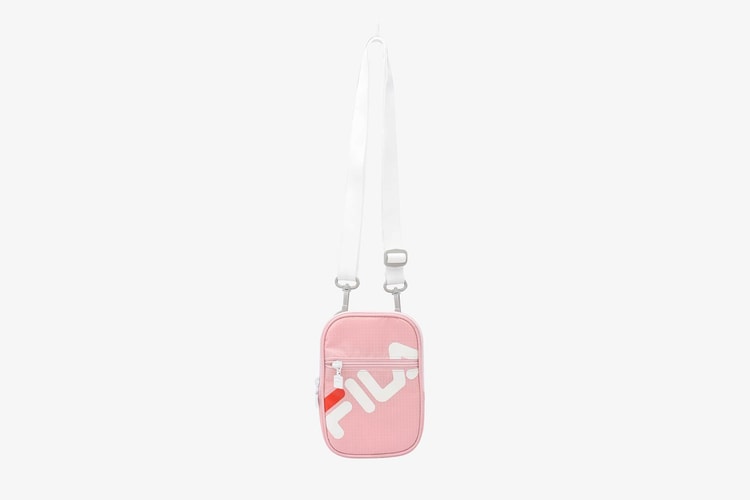 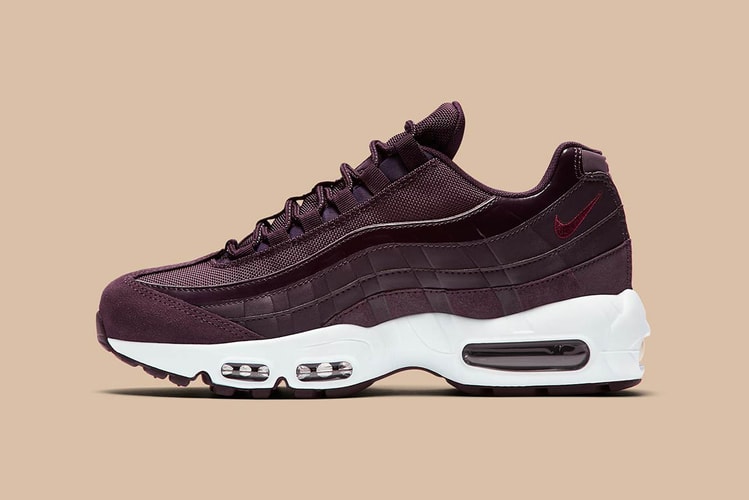