From the Bronx to the Billboard Charts: Cardi B Shares Her Guide to The Glow Up

Watch and learn from the outspoken MC.

Cardi B is a living example of the American dream. Hailing from the birthplace of hip-hop, Belcalis Almanzar – class clown and general wizkid – knew that she would be a star. Her infectious personality and relatable honesty gained her over ten million followers on Instagram, cultivating a true fan following that proudly calls themselves the #BARDIGANG.

Her viral videos captured the attention of the pop culture circuit, resulting in her brief stint on reality TV show Love and Hip Hop. From there she took advantage of her visibility to pursue her true passion — music. Cardi switched gears effortlessly, producing two mixtapes in under six months to prove she had real plans to succeed as an MC.

Her 2017 summer single “Bodak Yellow” took the music industry by storm and steadily rose on the charts as a late-summer anthem. Since its release the track has been trending on nearly all music platforms and recently went platinum — no small feat for a novice. With the possibility of making history, the hip-hop community galvanized around the young star pushing the track up the charts.

Since then Cardi B has become the first female rapper since Lauryn Hill to hold the number one spot on the Billboard Hot 100 Chart. As a solo female act, this achievement is tremendous and inspiring for all. Though it was a singular effort, we all celebrate the girl who earned success on her own terms.

We sat down with the young starlet to figure out her formula of confidence and humor. “Ion know what to tell you ” she says —  it’s because you’re meant to just watch as she conquers this industry one song at a time.

Watch Cardi B’s guide to living your best life above. 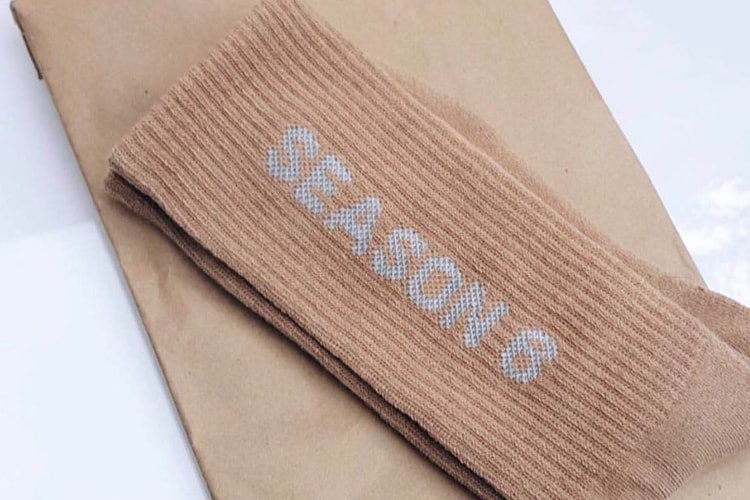 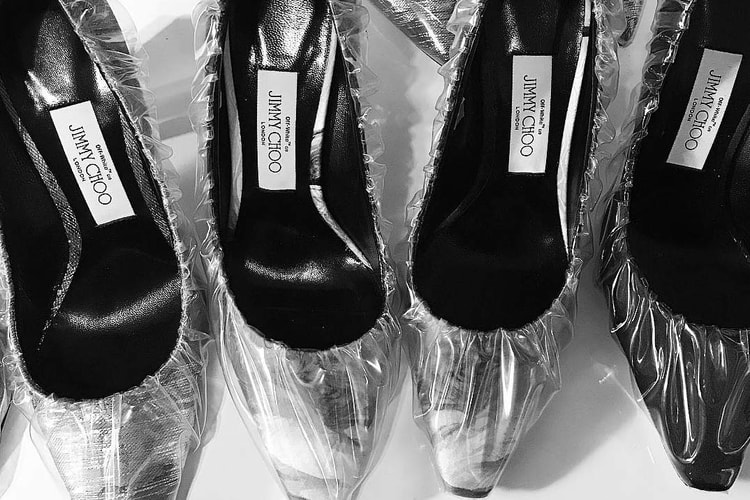 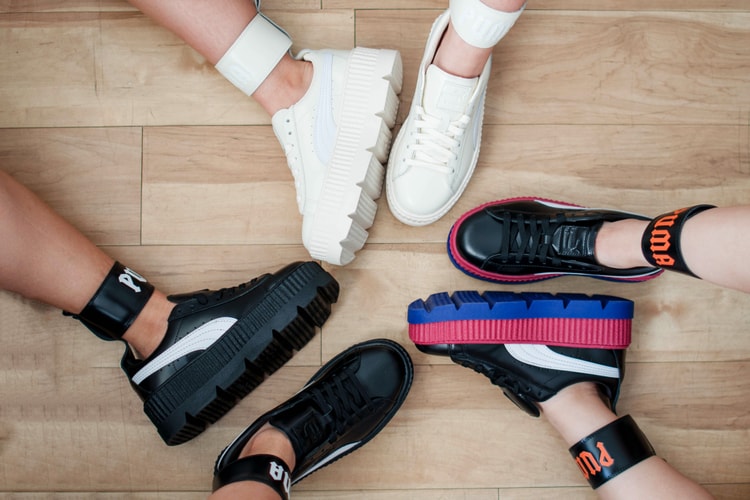 An Exclusive Unboxing of the Fenty PUMA Ankle Strap Creeper 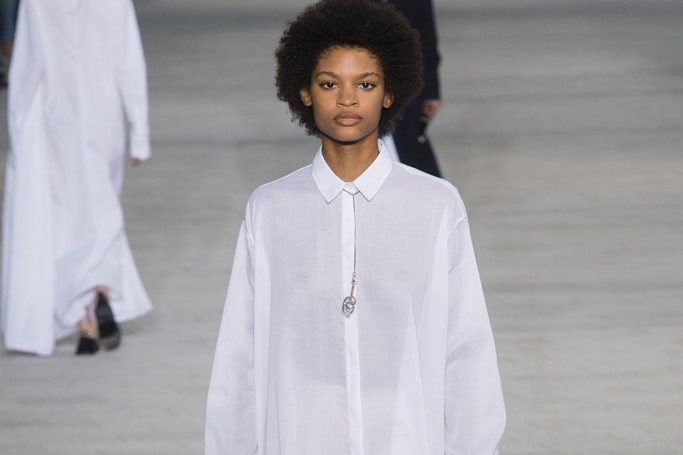 Cardi B Performs "No Limit" With G-Eazy on 'Jimmy Fallon'

She completely steals the show.
By Tora NorthmanSep 27, 2017 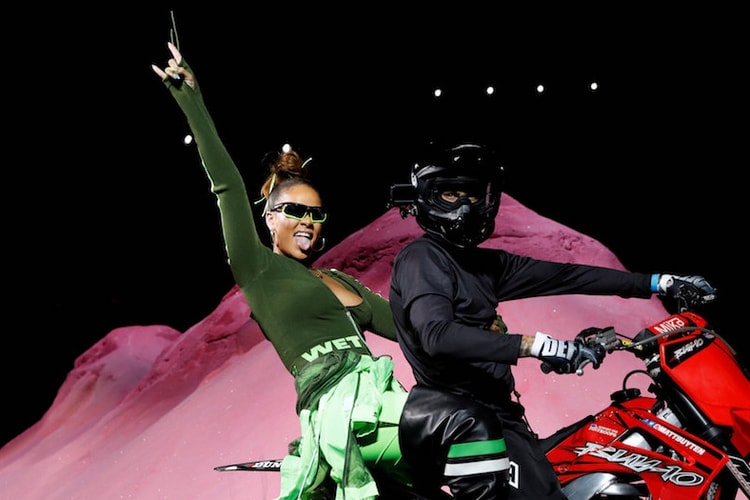 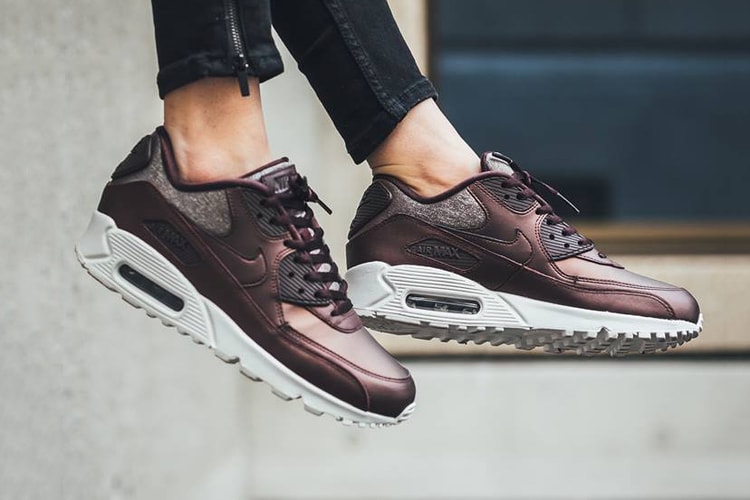 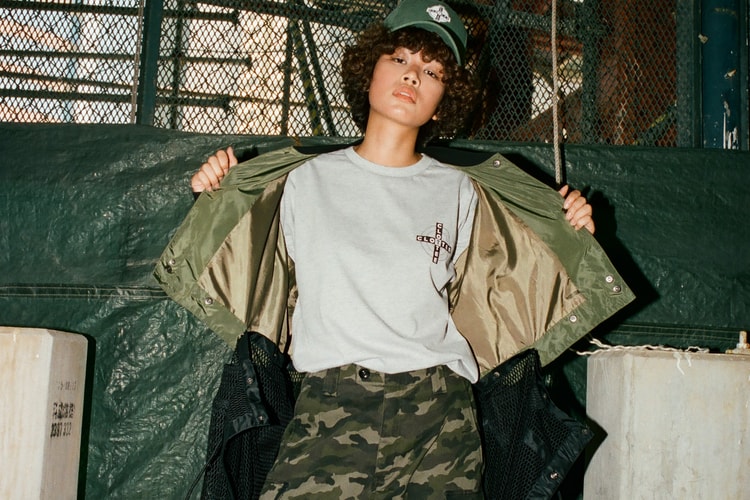 “There are no immigrants, just people wherever we are from, we are all humans.”
By Tora NorthmanSep 27, 2017 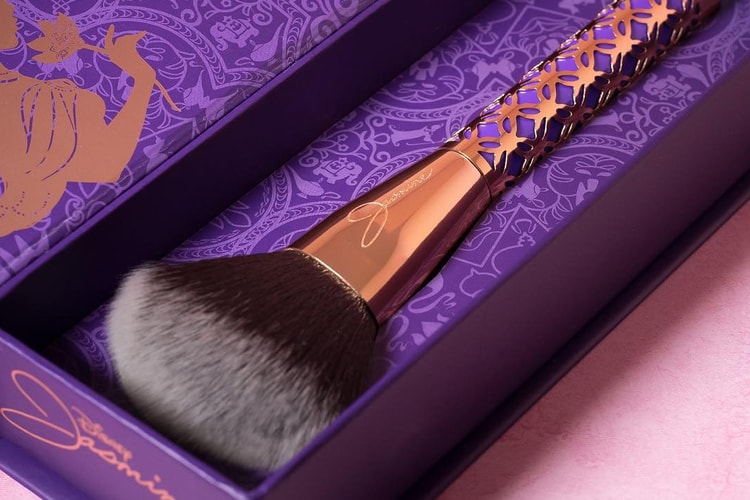 These Makeup Brushes Are for the Real Life Disney Princess

Inspired by princess Jasmine herself.
By Tora NorthmanSep 26, 2017 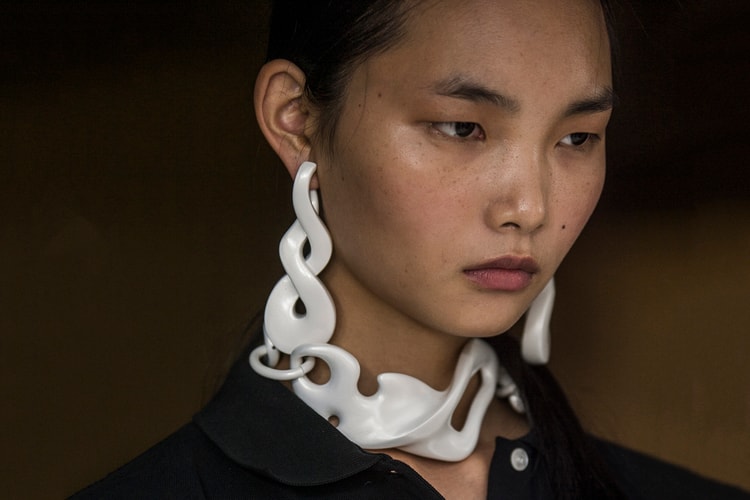