We’ve been eagerly awaiting Gigi Hadid x Tommy Hilfiger‘s third runway show ever since we took a look at the making of their latest collaborative collection and finally, the day has arrived. In previous seasons, the Tommy x Gigi show, which has come to be known as the #TommyNow extravaganza, has taken the shape of a carnival in New York and a festival in L.A., and now its heading to London for the Fall/Winter 2017 “Rock Circus” themed show.

Taking place at the iconic Roundhouse concert venue in Camden, the see-now-buy-now show promises to be just as exciting as its predecessors. With Tommy Hilfiger ambassadors, The Chainsmokers, slated to perform as well as the assurance that Gigi herself will be walking the show alongside other well-known industry names, we can expect the front-row to be just as star-studded as the runway.

If you weren’t one of the lucky few to nab a ticket to this exclusive event, fear not. You can tune into the whole show right now as we stream it live from London Fashion Week here – you can even shop the pieces online straight after from the comfort of your own home and at Tommy Hilfiger retailers worldwide. 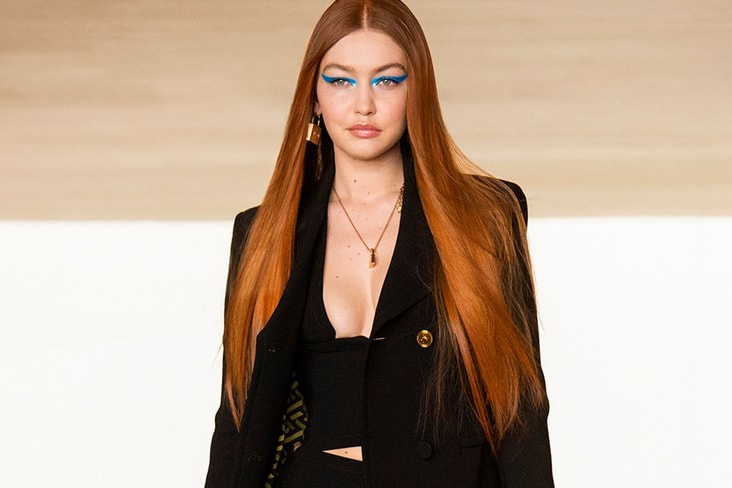 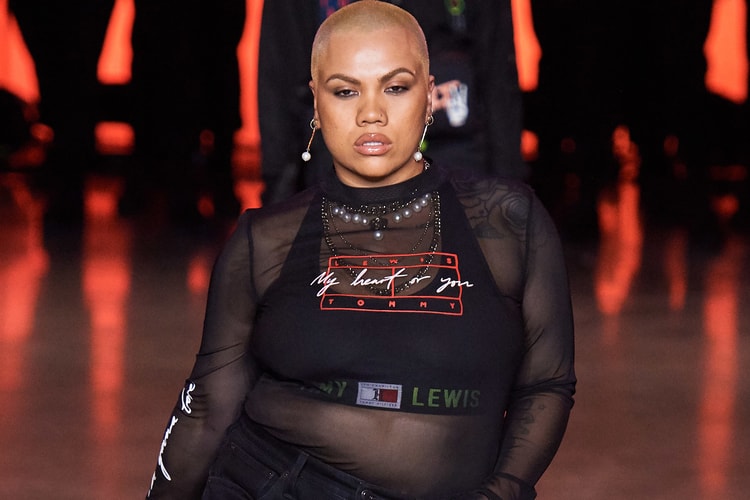 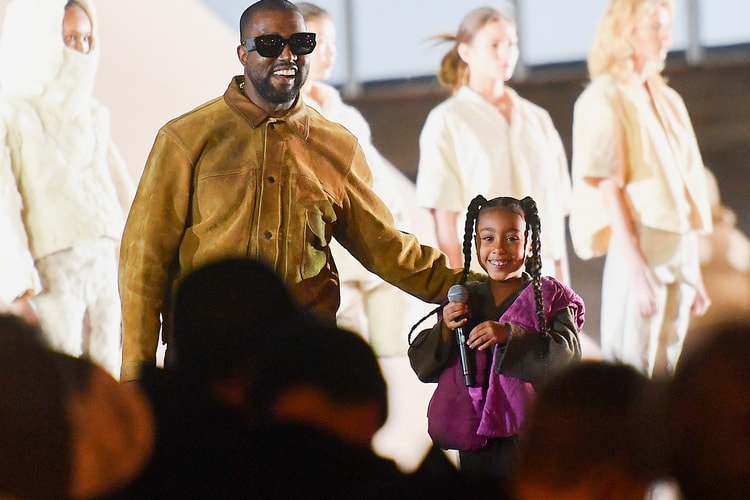 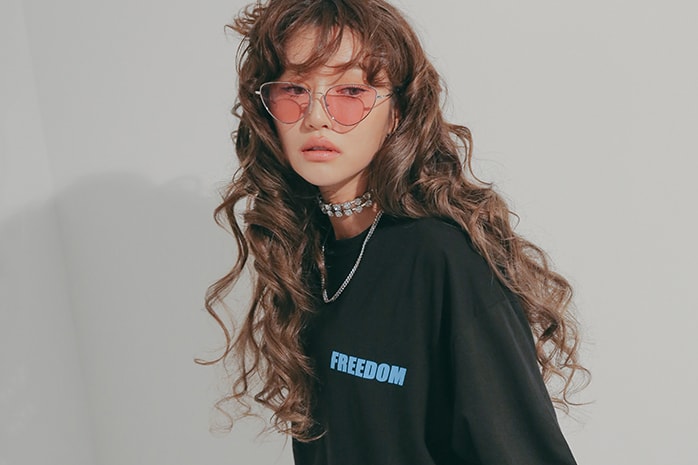 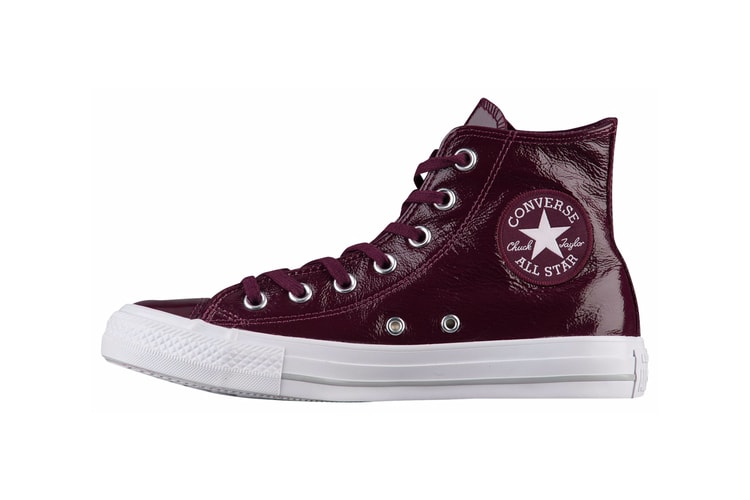 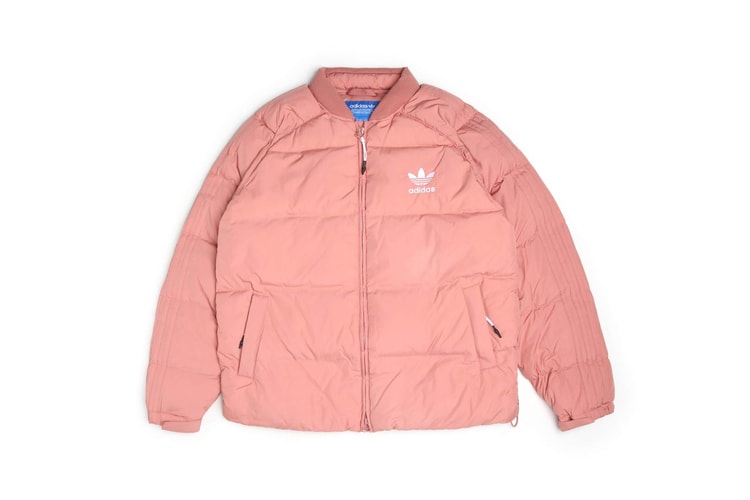 Bundle Up in adidas Originals' "Raw Pink" Superstar Down Jacket 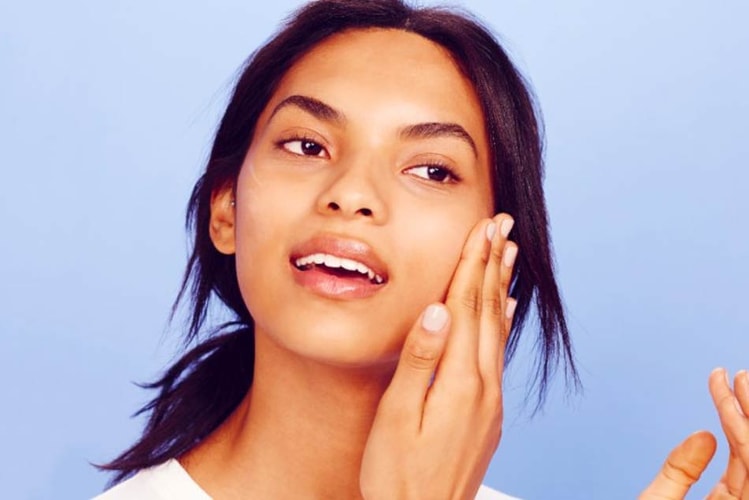 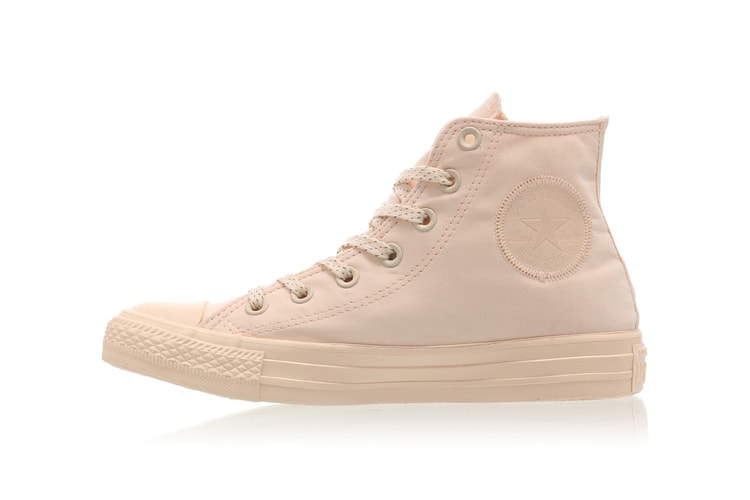 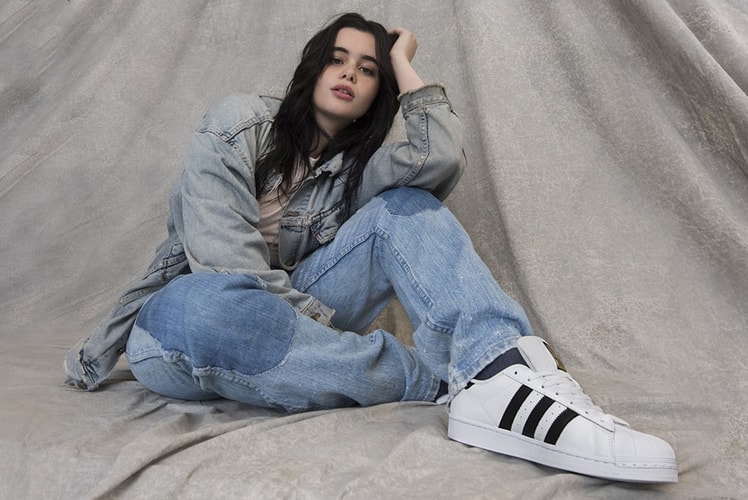 Ashley Graham Shows Off 6 Things She Does Better In Lingerie 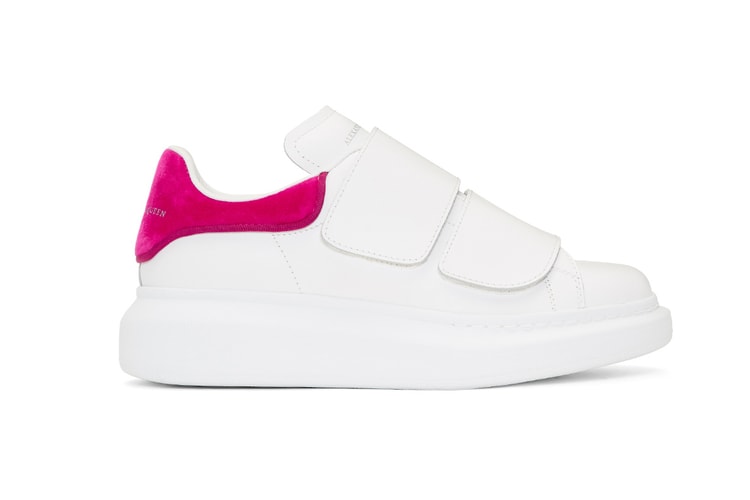 The Latest Alexander McQueen Platform Has A "Fuchsia" Pink Heel 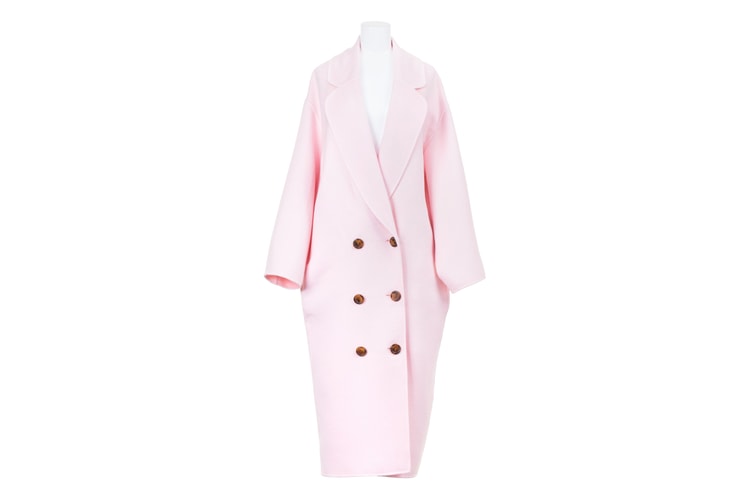 Mansur Gavriel's Millennial Pink Coat Is the Only Jacket You Need 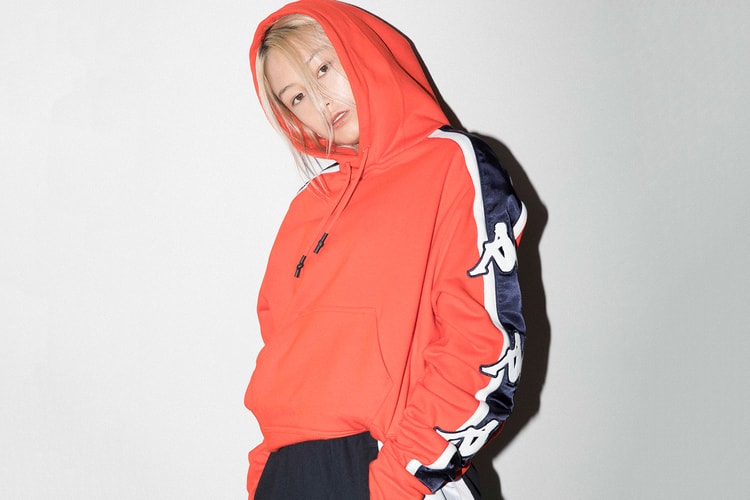 Every Cozy Girl Needs Something from Kappa's "BANDA" Collection