Catch our interview with the model too.

You may have already seen us share the news that Hailey Baldwin would be fronting a campaign for adidas EQT with JD Sports but now we share HYPEBAE-exclusive backstage look at Hailey’s first show with adidas EQT and JD Sports. Held at at East London’s Old Truman Brewery on the first day of London Fashion Week, Hailey creative-directed the entire “Streets of EQT” show, from concept to casting (which included the likes of Leomie Anderson, Brian Whittaker and Rafferty Law). The front row was just as star-studded as the runway, with attendees including Jourdan Dunn and Justine Skye.  We caught up with the supermodel backstage to hear what she had to say about her latest project – read on below.

What is it about adidas that made you want to collaborate with them?
I’ve been a fan of theirs for so long – even before we worked together, they were my go-to fitness brand, my go-to sneaker brand. I think the way you can put their shoes together with streetwear is the coolest.

How would you describe your personal sense of style?
I think it’s been influenced by my surroundings over the last few years and getting a little bit older. I’ve always been interested in fashion and styling so being able to creative-direct this show was really cool for me, because I do want to do that to some capacity in the future. I like being able to bring my ideas into play.

As you mentioned, you creative-directed this show – could you tell me what that entailed?
I creative-directed the entire thing, so from the models to the styling to the setup of the screens, the music – everything was me. They [adidas and JD Sports] gave me a lot of freedom to be able to put it together how I wanted it. 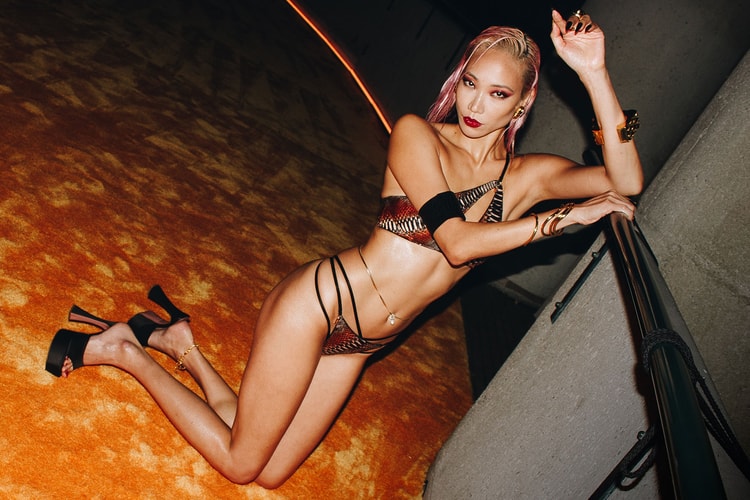 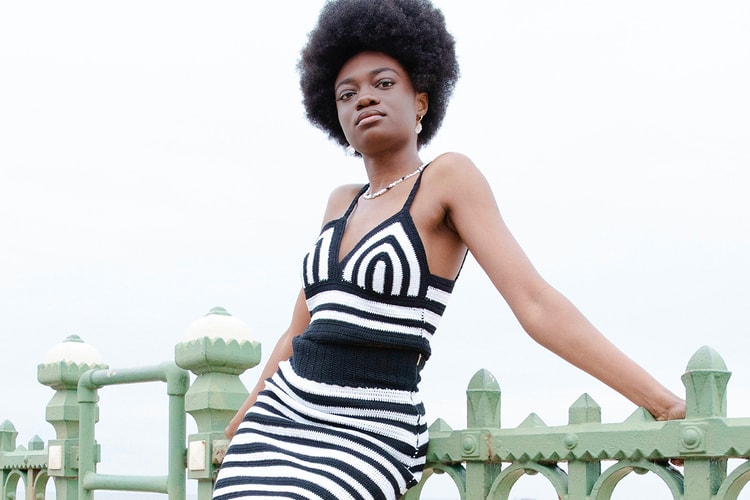 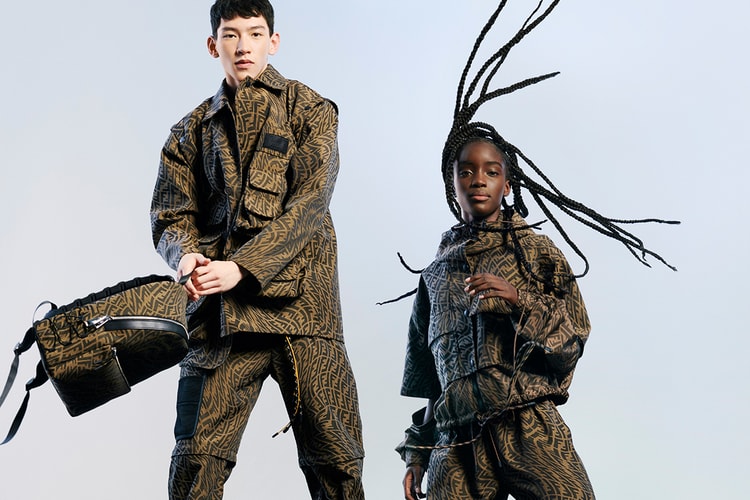 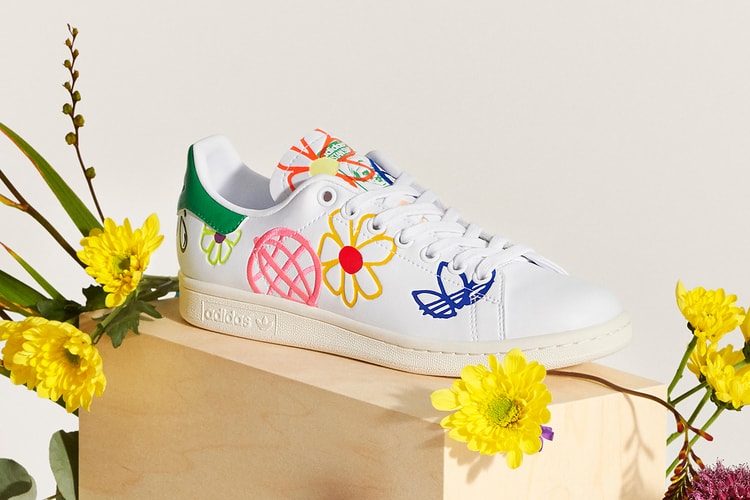 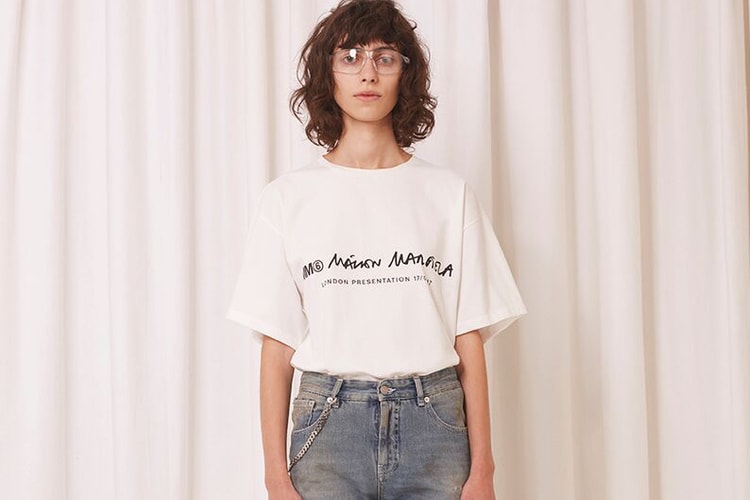 An invitation to the Margiela world.
By Tora NorthmanSep 18, 2017 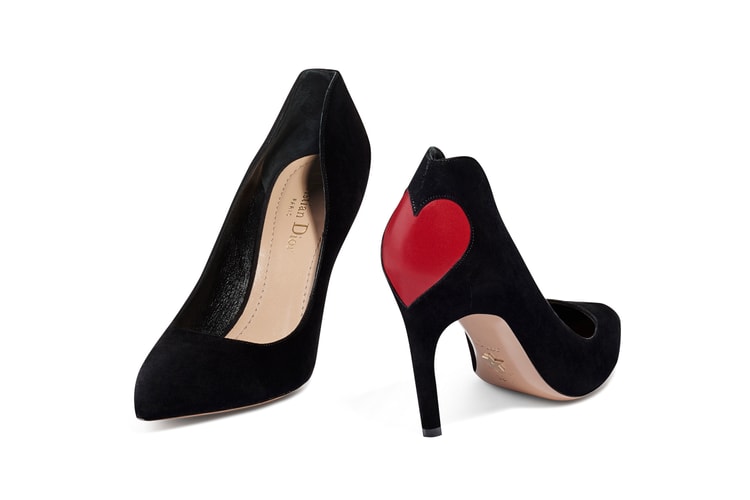 Wear Your Heart on Your Heel with the Dior Amour Pumps

Like Christian Dior once said, “Pumps go with everything.”
By Tora NorthmanSep 18, 2017 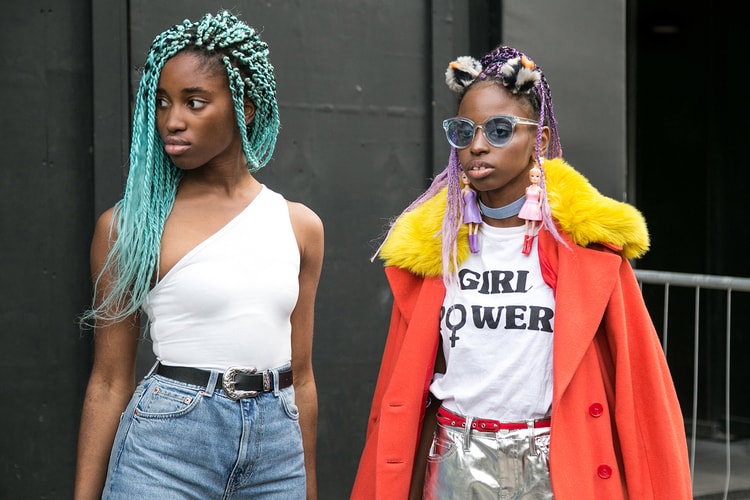 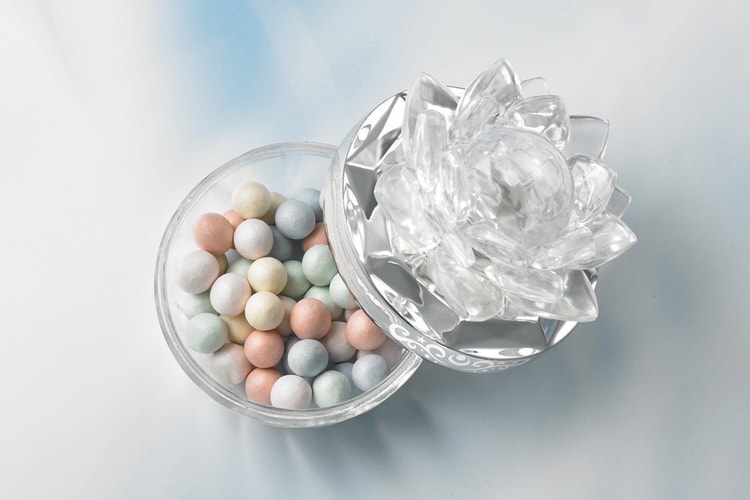 The multi-colored pearls create an all-day glow.
By Zarah ChengSep 18, 2017 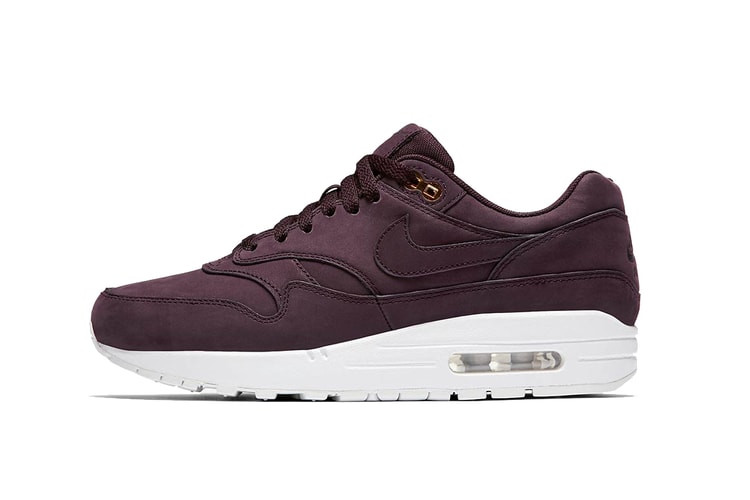 With a tonal nubuck upper and metallic details.
By Tora NorthmanSep 18, 2017 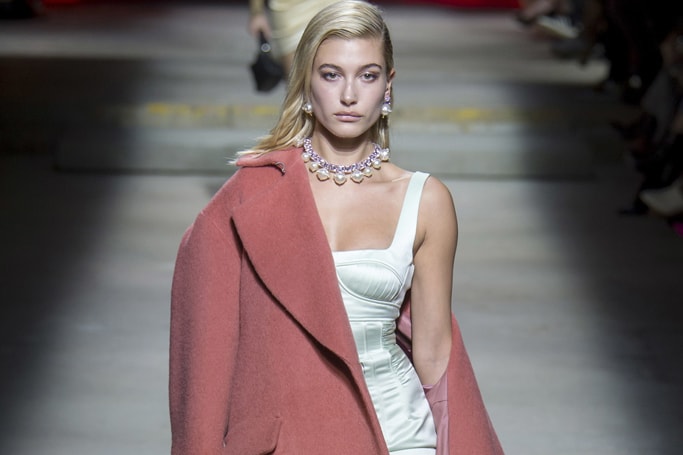 Topshop Unique's Spring 2018 Collection Is for the Party Lovers 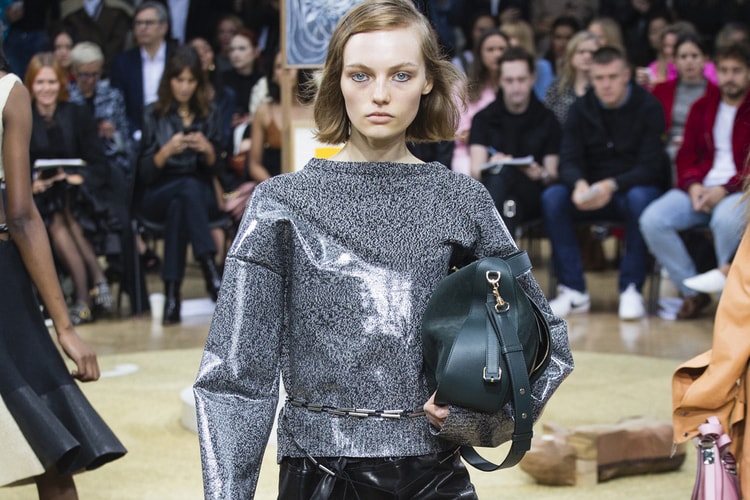 A sophisticated interpretation of comfort.
By Zarah ChengSep 18, 2017 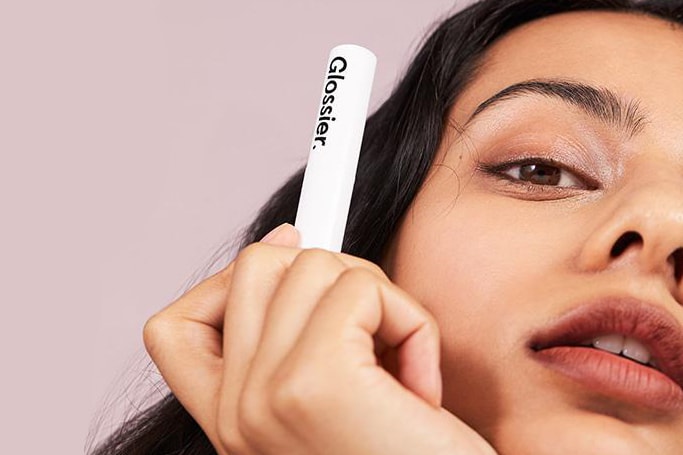 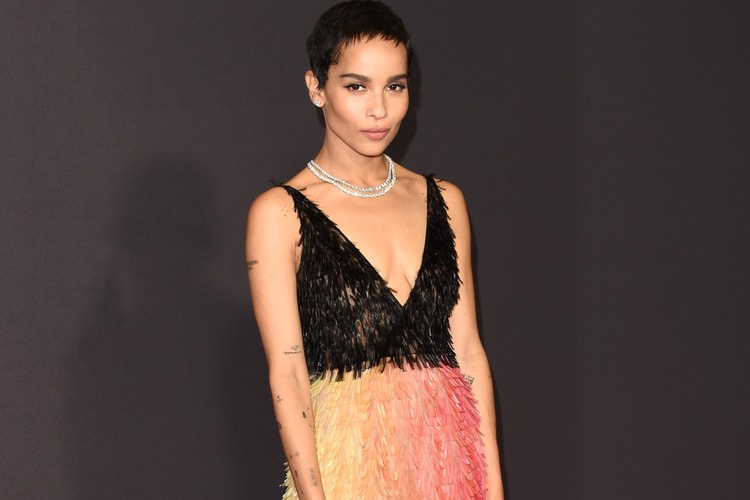 Our Favorite Looks from the 2017 Emmy Awards Red Carpet 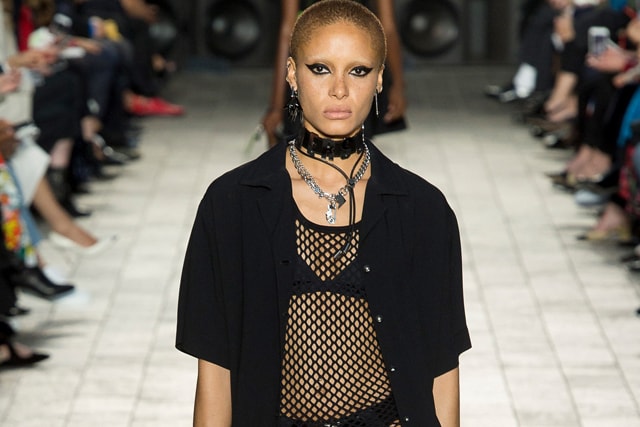