A look at what to expect in her upcoming album ‘Trip 17.’

Jhené Aiko has released a short, autobiographical short film called Trip, starring the actress herself as the character “Penny.”

The picture was written and co-directed by the singer, and relates to her own life of love and loss. The film deals with the loss of her brother to cancer in 2012, and captures Aiko’s experiences with the pain. Raw emotions are expressed, and with poetry and music playing throughout the film, we can only hope that some of it will be reflected in her album Trip 17 scheduled to release this fall.

For more Jhené, listen to her track “Hello Ego” featuring Chris Brown that was released this summer. 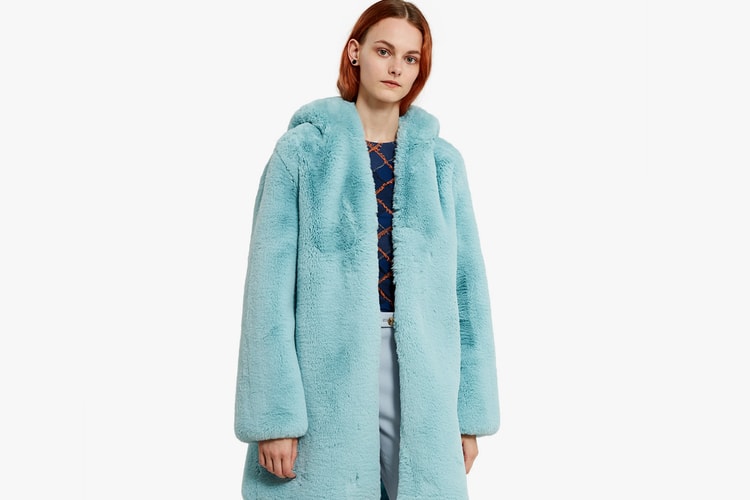 Fluffy and vegan-friendly.
By Tora NorthmanSep 21, 2017 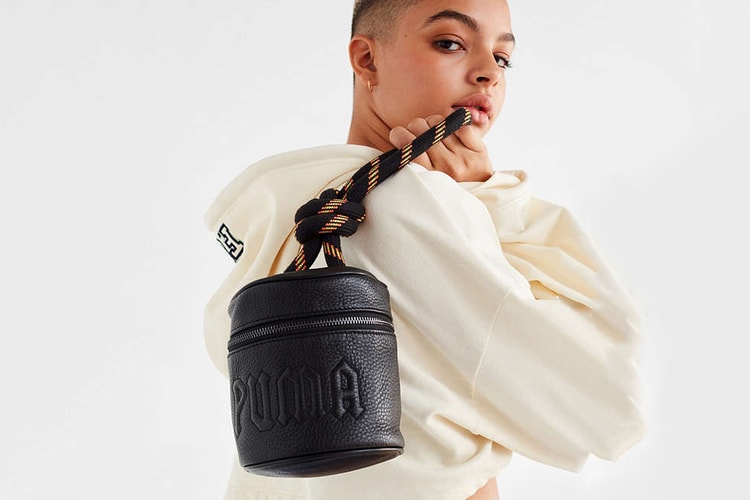 Rihanna's Fenty PUMA Powder Bag Is Modern with an Edge

A bucket bag for all your essentials.
By Tora NorthmanSep 20, 2017

Featuring brands like Gucci, Moschino and Supreme.
By Tora NorthmanSep 20, 2017 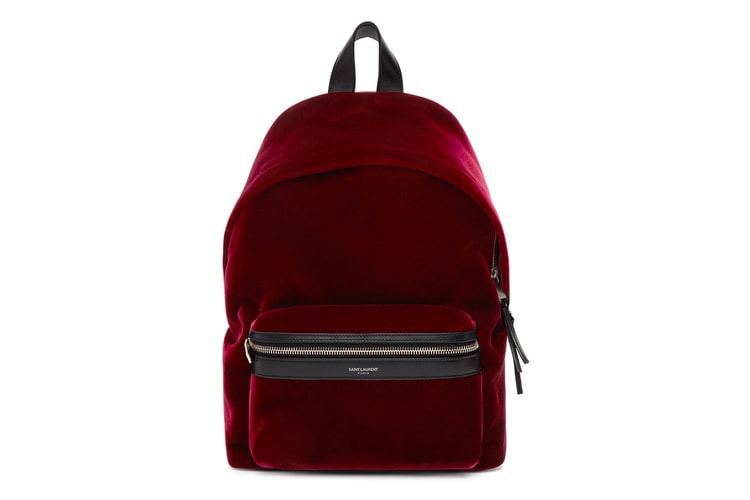