New York Fashion Week is finally here, which means there are hundreds of shows to look forward to. However, it seems like Kanye West‘s YEEZY Season 6 will not be one of them as the collection will no longer be shown during NYFW.

Previous rumors said that the sixth rendition of the line would be debuted on September 13, but according to an article by Vanity Fair, the artist seems to have called it off. The article has since been deleted, which could mean that Kanye will still be showing the new season, or perhaps saving it for Paris Fashion Week.

While we wait for more updates regarding YEEZY Season 6, take a look at the YEEZY BOOST 700 Wave Runners rumored to release in 2018. 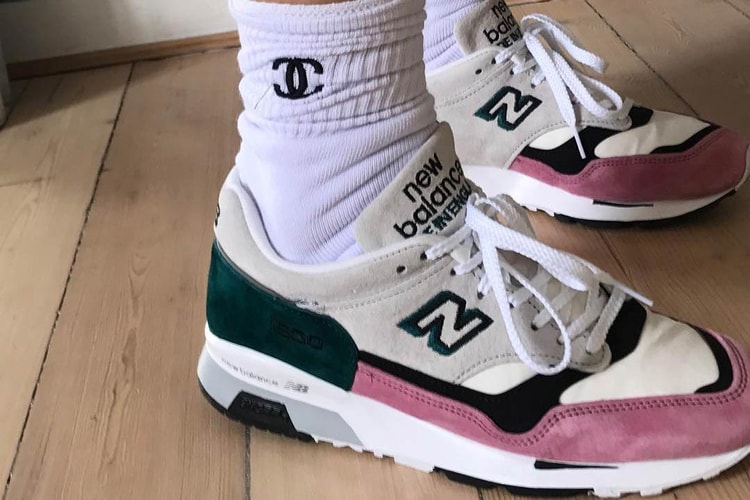 Make a statement with these lavish footies.
By Esiwahomi OzemebhoyaSep 6, 2017 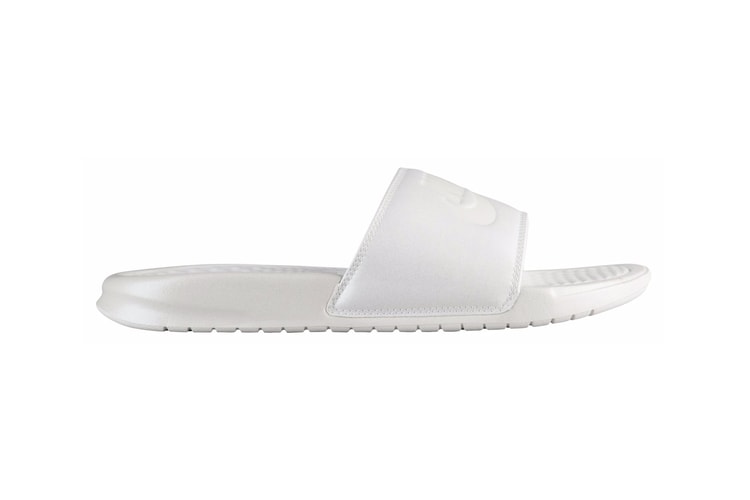 Nike Drops a Benassi Slide So Clean It's Pearly White 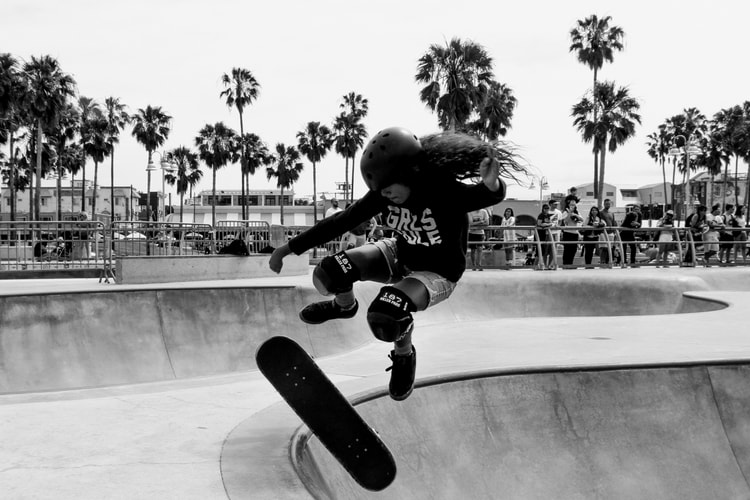 MS.RPRSNTD Is the Skate Movement Putting Women of Color at the Wheel 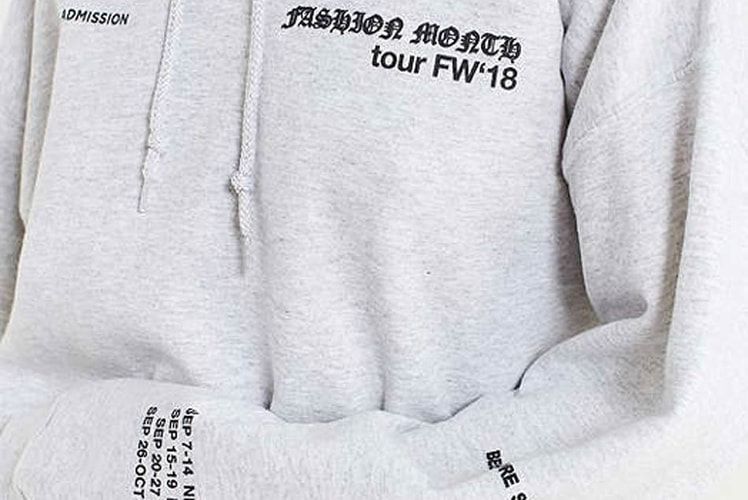 All your favorite streetwear accents in one piece.
By Esiwahomi OzemebhoyaSep 6, 2017 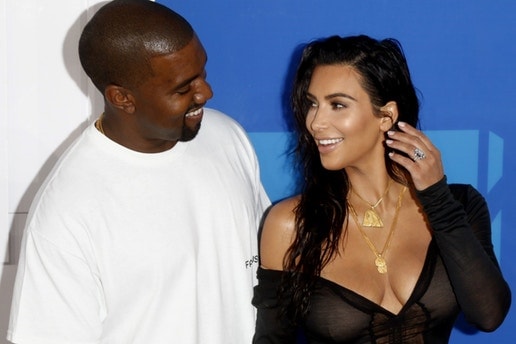