The mischievous cat makes its way to NYC.

LA collective RIPNDIP has just opened its first New York store in Soho, and it is a colorful cartoon paradise.

The store opened during fashion week, and will remain open for two months and feature the signature RIPNDIP full-scale, immersive installations. Customers can also shop the fall collection, featuring a wide range of T-Shirts, socks and skateboard decks among other things. The brand was originally established as an apparel brand influenced by skateboarding culture, but has evolved into an instantly recognizable  logo as well as a community of art, design, humor and sound.

The shop is now open at 40 Mercer Street, Soho. Check out the video from the opening below, and see the store in the gallery above. 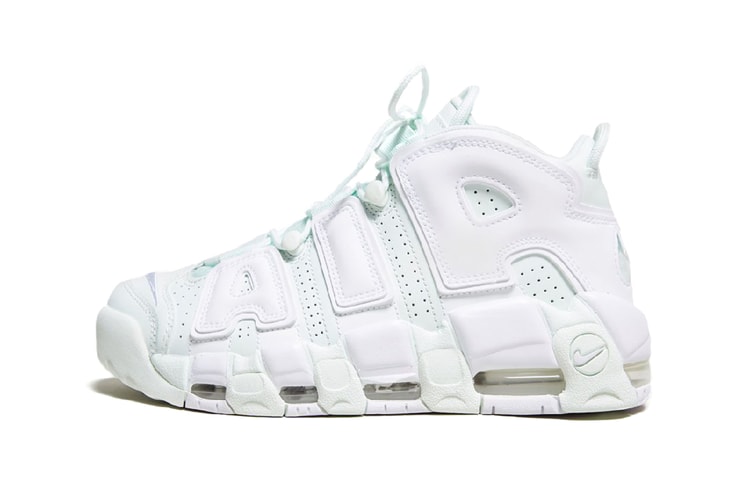 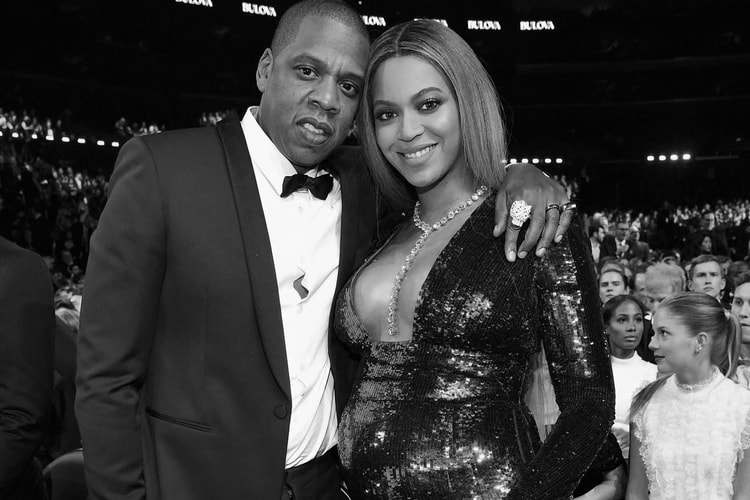 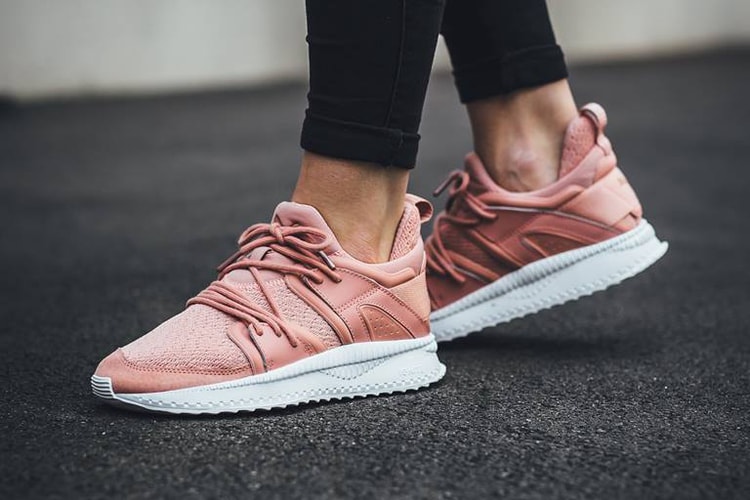 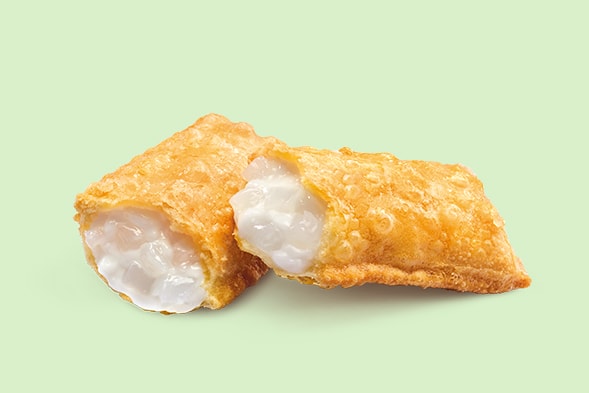 Crispy and delicious.
By Tora NorthmanSep 22, 2017 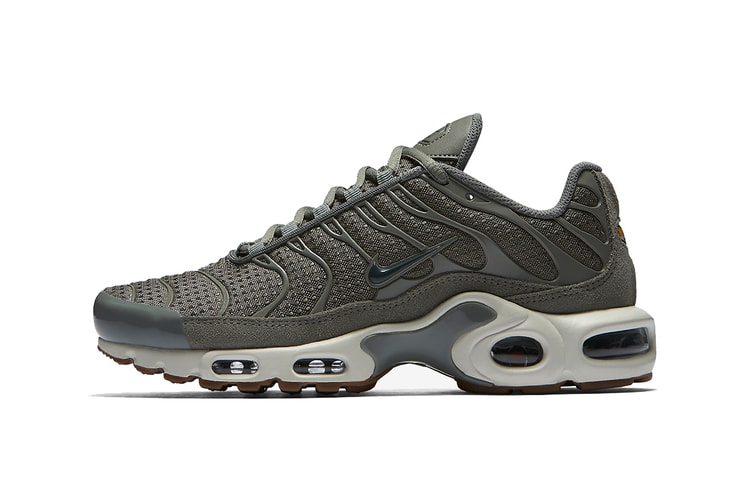 The Nike Air Max Plus Arrives in The Perfect Subtle Colorway

Perfect for the fall season.
By Tora NorthmanSep 22, 2017 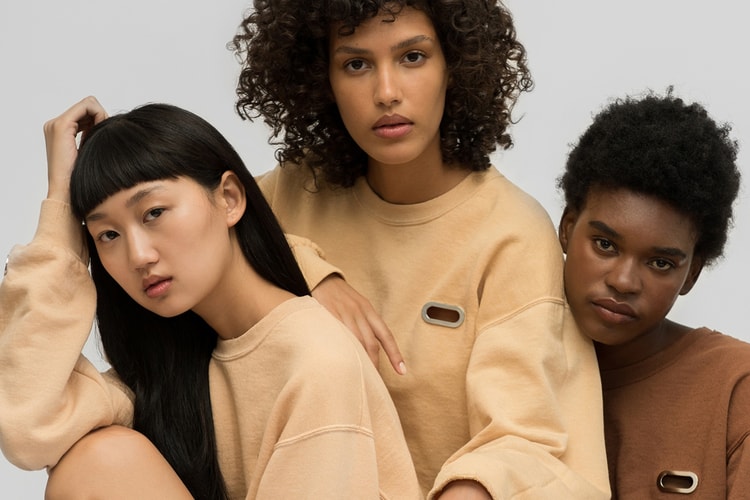 Because there is more than one shade of nude.
By Tora NorthmanSep 22, 2017
More ▾