Having just received a glimpse at the vibrant Supreme x Nike SB Air Force 2 pack, we now get a first look at the forthcoming Supreme x Vans “Blood & Semen.” Revealed via a leaked photo courtesy of @dropsbyjay, the rather grotesque graphic is seen sprawled across the brand’s iconic Old Skool model. As part of Andres Serrano’s infamous ‘Blood and Semen’ series, the motif has already been seen on various Supreme drops released last month, including a selection of hoodies and other garments. Although details are still sparse, it has been rumored that this particular Old Skool rework will drop later this month along with a Sk8-Hi model, which HYPEBEAST has rendered in a mock-up seen above.

Stay tuned here as we find out more details. 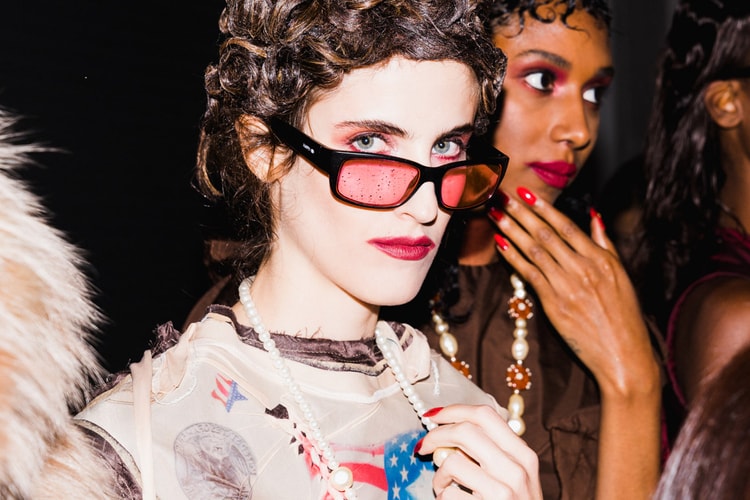 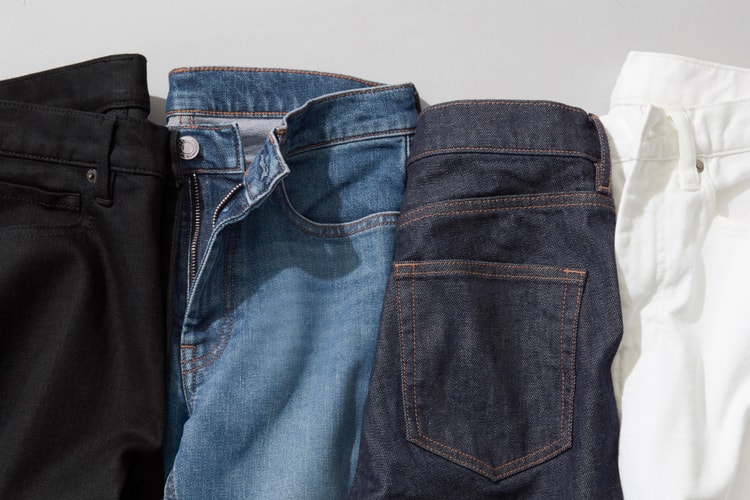 Everlane's Ethically-Made Jeans Collection Is the Future of Denim

Jeans are always a good idea.
By Tora NorthmanSep 7, 2017 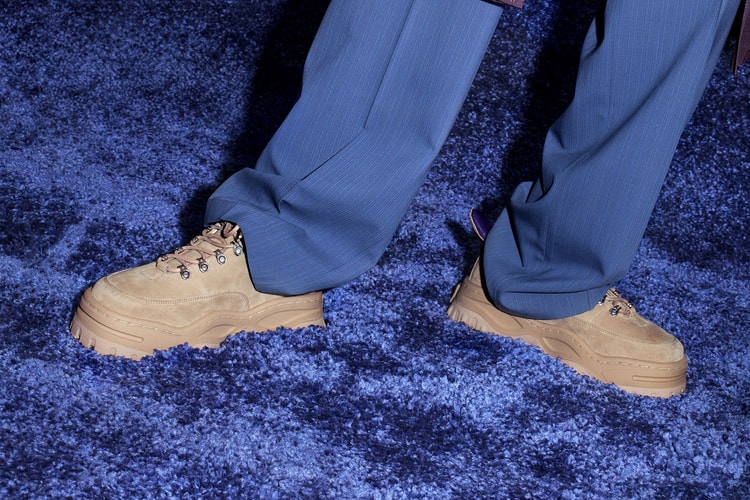 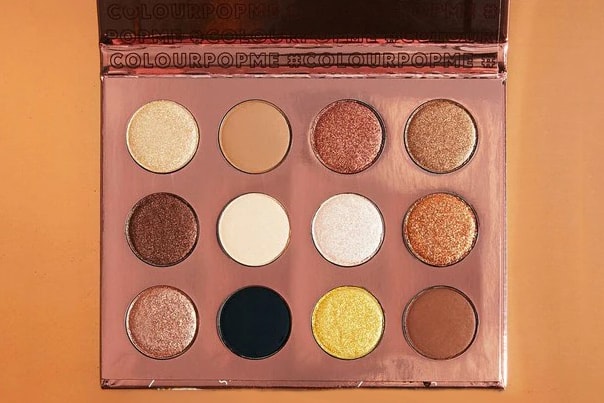 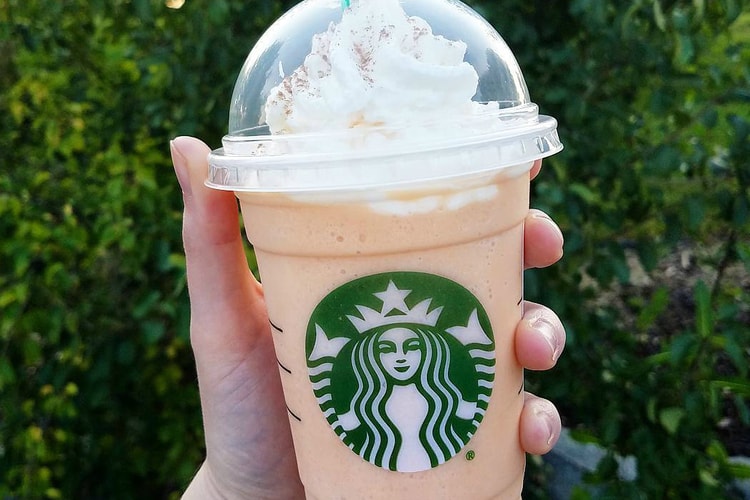 Move over PSL, Starbucks Has a Pumpkin Cheesecake Frappuccino on Its Secret Menu 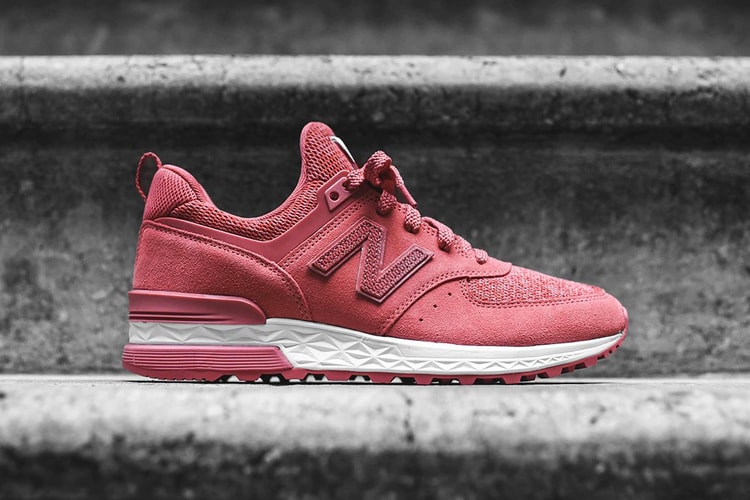