Emily Oberg Steps Down From KITH Women – And Explains Why

And whether or not she ruined Supreme lines.

Emily Oberg was appointed KITH Women‘s Creative Lead last February, and one year later, returns to announce her departure. On Sole Collector’s “Full Size Run,” she explains that it was simply time to “work for myself.”

Her departure is reprioritizing her brand Sporty & Rich – she expressed interest in a Sporty and Rich x Converse One Star collaboration one day. She also talks shutting the Supreme lineup down, and the new Air Jordan 1 collection, adding the brand should give, “the girls what the guys have.”

Watch the entire interview above and stay tuned to hear what’s next.

“I’m not with them anymore. I recently stepped down to focus on my own thing. I do my brand Sporty & Rich and I consult for brands on the side. I’ve always wanted to work for myself. At the end of last year, I was like, “It’s now or never. I need to focus on what I need to do.” I love KITH and we had a great run, and they’re gonna continue that, but it was just my time.”

“He’s cool. I knew him as a friend. He’s kind of intimidating, though, just because he’s serious about what he does, and that’s why he’s so good at what he does. He’s very focused, he’s very serious about his business. He’s an amazing business man. I think a lot of people look up to him and rightfully so. He’s created such a successful company. KITH has transcended being just a streetwear brand, it’s more than that. It’s almost the Barneys for the streetwear world.

“There were fist fights over a f*cking hoodie, I don’t understand that. Am I responsible for shutting the lines down? They were insane before. We were in part, but the Supreme hype was crazy before we started to go down there. I don’t think it was our fault. [James Jebbia has never reached out to me], I feel like they totally hate everything we did. I was doing my job, and I think we told an interesting story. No one had done a documentary like that before, and no one has done one since.” 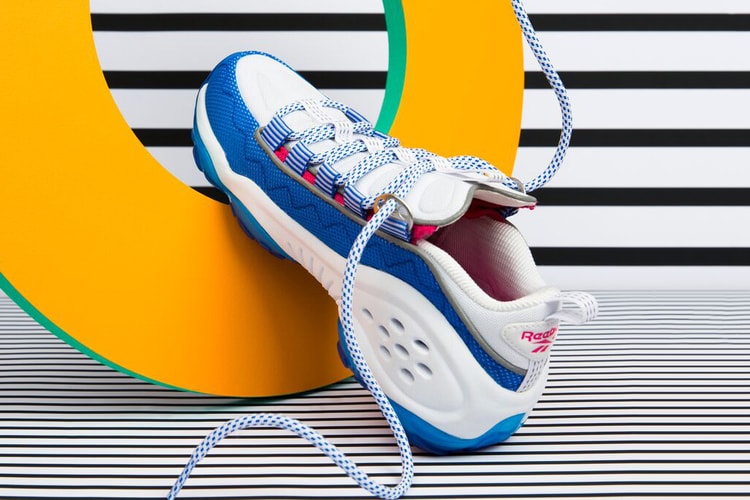 The design is back.
By Robyn MowattFeb 2, 2018
Footwear

Ever Wondered What Gigi Hadid's Ultimate Super Power Would Be? 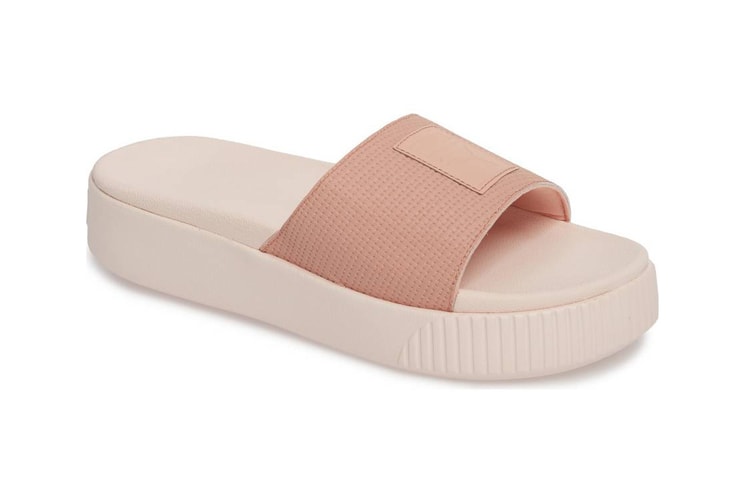 Step up Your Footwear Game in PUMA's Pink Platform Slides

This Versatile FILA Bodysuit Will Be Your Wardrobe's New Best Friend 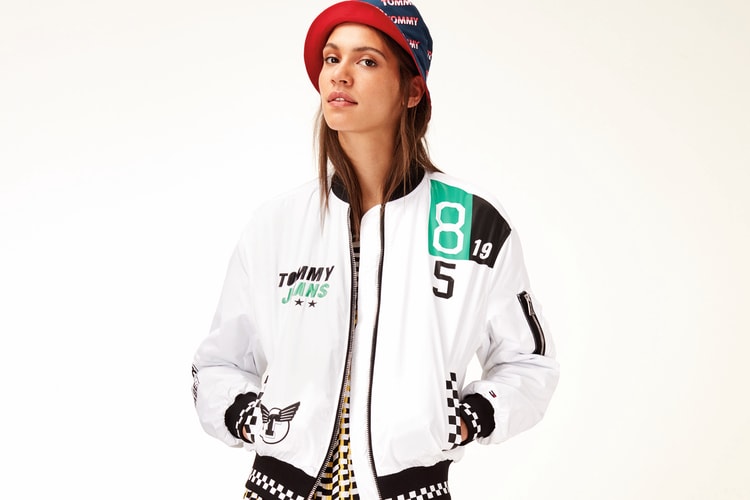 Tommy Jeans Makes a Pit Stop for Its Spring 2018 Collection 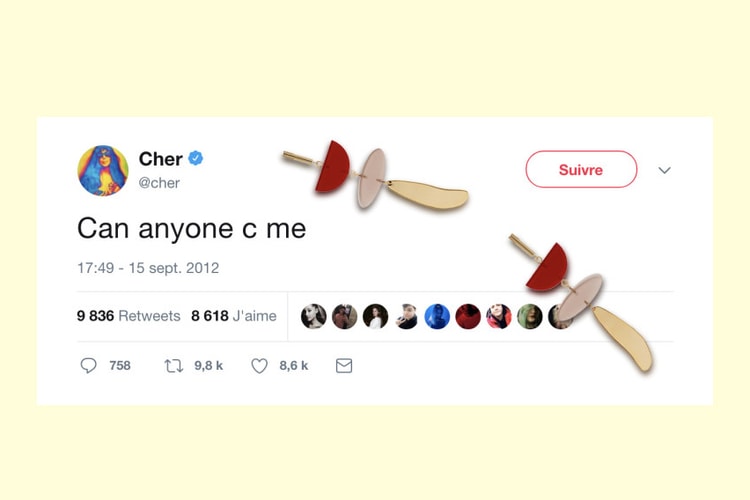 Iconic Celebrity Tweets Get Blinged Up in This Editorial

Featuring jewelry from Versace, Gucci and more.
By Tora NorthmanFeb 2, 2018 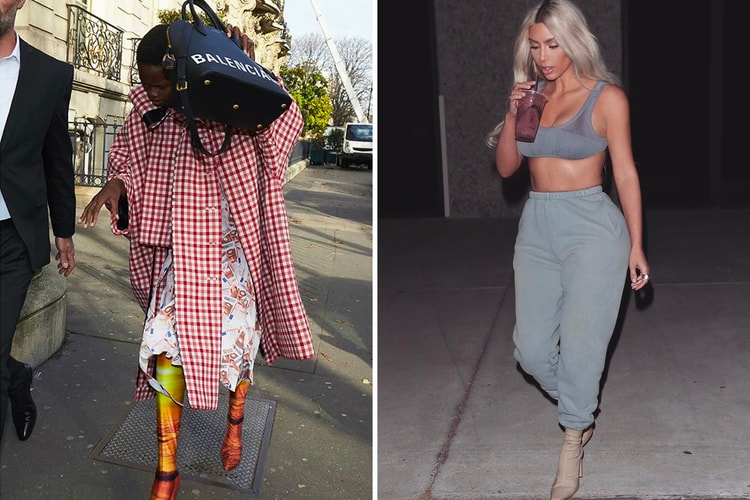 Social media buzz aside, here’s what brands can learn from Kanye and Demna.
By Teresa LamFeb 2, 2018 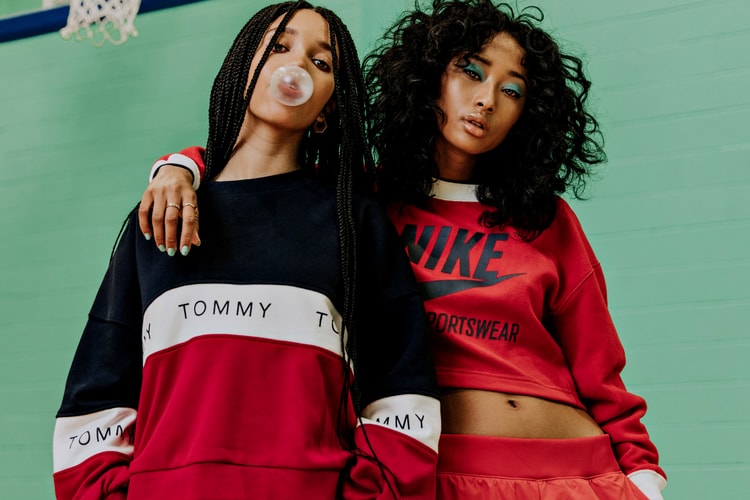 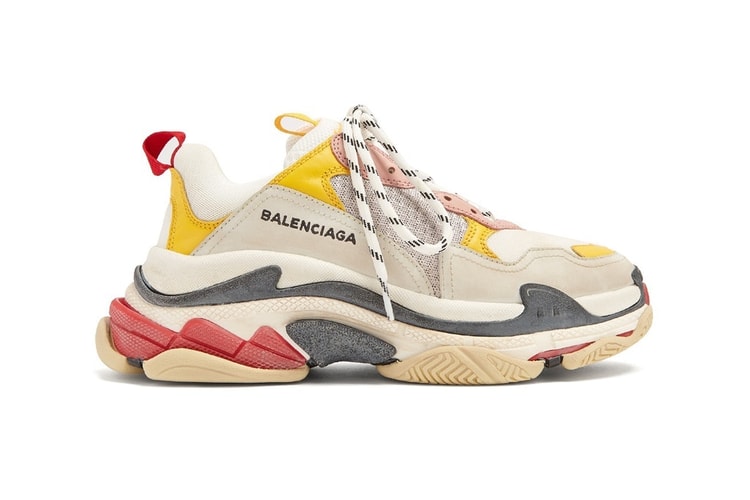 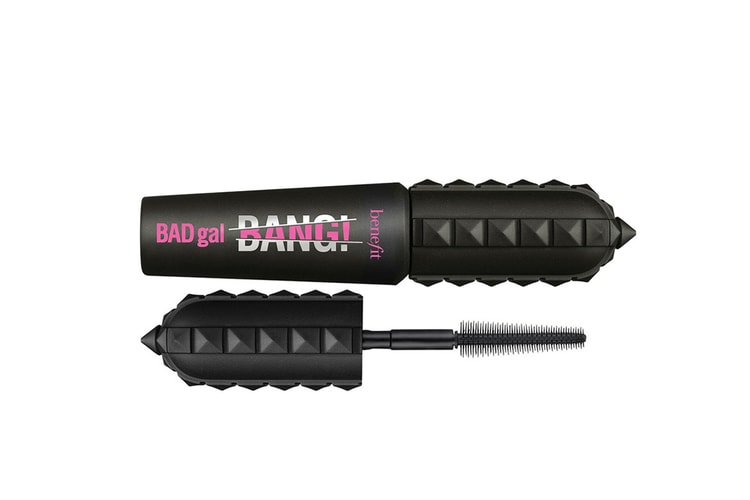