Meet Lena, the 64-Year-Old Skateboarder Who's Infinitely Cooler Than You

Prepare to be inspired.

There’s often a very distinct picture painted of people over the age of 50. Stereotypically, they’re seen as frail, forgetful and heading toward (or already in) retirement. More often than not, you associate them with hot cocoa and slippers and most probably not grip tape and noseslides. Well, that standardized image is completely shredded when it comes to Lena Salmi.

The 64-year-old Helsinki native has only been skateboarding for three years but her fearless and fun approach is something to be envied. An admin of the Very Old Skateboarders Facebook group, Lena is utilising social media to network with others who share her unique hobby across the globe. We caught up with Lena whilst she was in London checking out the “Gallery of Groups” exhibition that celebrates the weird and wonderful world of unusual Facebook groups, just like the one she’s part of.

Peep our exclusive editorial with Lena and read on to find out what it’s really like to live life as a Very Old Skateboarder.

How old were you when you started skating and how did you get into the sport?

I began skateboarding at the age of 61. I had been longboarding before that, since the age of 57. When you begin as old as me you have the freedom to make as many mistakes as possible.

Another reason I got into skating was that I used to bike to the Olympic Swimming Stadium in Helsinki. But I had a tuned and beautiful bike and thought that it would be stolen outside the swimming stadium. So, I just quite suddenly got in mind “Okay, let’s buy a longboard”. That way I can ride it to that sports place and it will fit into the lockers. And so, I found my newest and most loved sports nowadays.

What’s the most common reaction you get when people see you skating?

It’s 95% lovely reactions. Only teenage girls might laugh at you (it happened last week in London) – they are the only group. When boys see me at skateparks, they just come over and ask me to watch them when they’re doing some tricks. Then after watching them we begin to chat and to give hints to each other. Girls – I want to encourage these girls and give them some self-confidence.

What advantages do you think you’ve had by getting into the sport at a later age?

Advantages? None! But to be honest, when you begin at 61, you recognize that you’re not in a hurry anymore – you have your whole life in front of you. And as an old beginner in skateparks, people take you into consideration and give you some space, which I actually don’t want!

How has being part of this Facebook group helped or encouraged you?

It’s the whole world. There’s no shame within this group. I may ask some stupid questions and none of the group members will laugh at me. Talking in this group with others with the same hobby just gives me the courage to continue.

What are your favourite shoes to wear when skating?

Absolutely Vans. Perhaps the biggest reason is that the Vans people in Helsinki are so awesome and nice to me [heart emoji].

What advice would you share with anyone who’s thinking of getting into skateboarding?

Go for it! Your life begins again and there’s no way back to your former life. 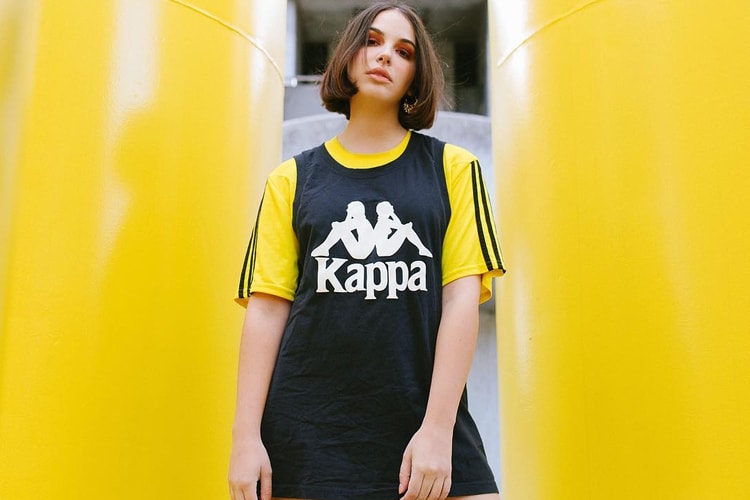 The Rise of the Sports Jersey: How to Rock the Trend 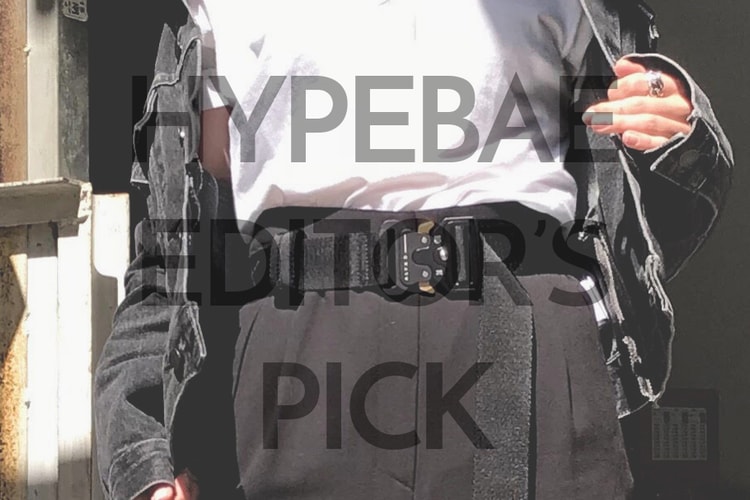 I've Finally Found the Belt That Will Elevate Any Look

This week’s “Editor’s Pick” will take you on a rollercoaster.
By Tora NorthmanFeb 19, 2018 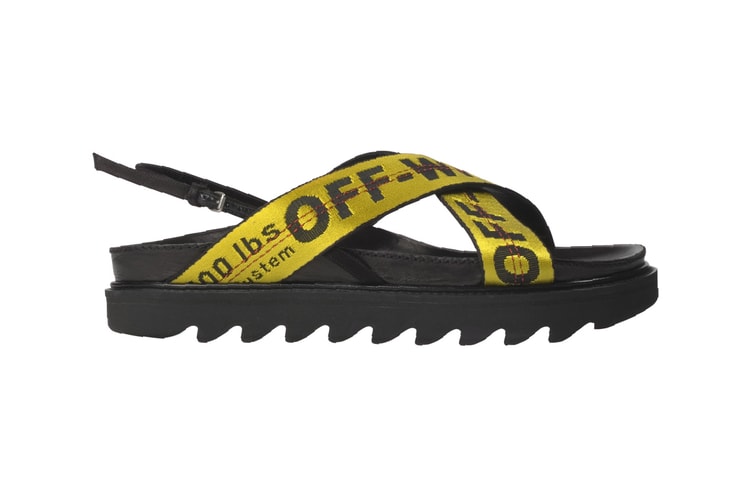 Elevate Your Summer Footwear Game With These Off-White™ Sandals 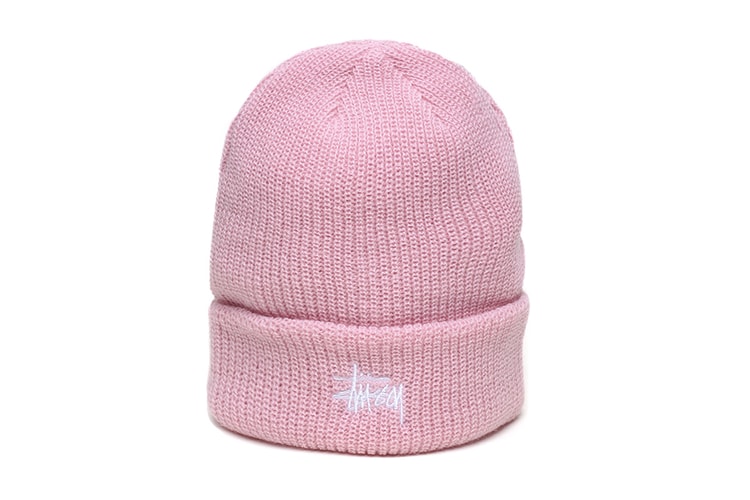 Stussy's New Pastel Beanies Will Brighten up Your Day 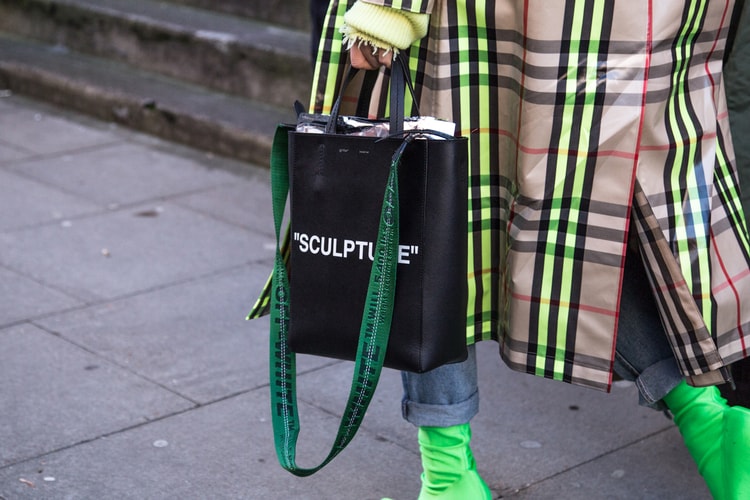 Accessories Are Running the Show in Our London Fashion Week Streetsnaps