Scheduled to drop this summer.

Industry insiders Yeezy Mafia have shared images of adidas‘ upcoming YEEZY BOOST 350 V2 colorway — “Glow-in-the-Dark.” This iteration was teased late last year and now fans finally have a closer look at what’s to come. The design elements of the sneaker remain the same including the Primeknit upper and transparent mesh stripes that has appeared on the latest colorways. Its bold neon green color is transformed when the light is cut off into a muted hue. The sole however has a slime green tone that radiates in the dark. Rumors suggest that this colorway will only be available in kid’s sizes but the footwear giant has yet to confirm.

Take a look at the YEEZY BOOST 350 V2 “Glow-in-the-Dark” above and stay tuned for more release information. 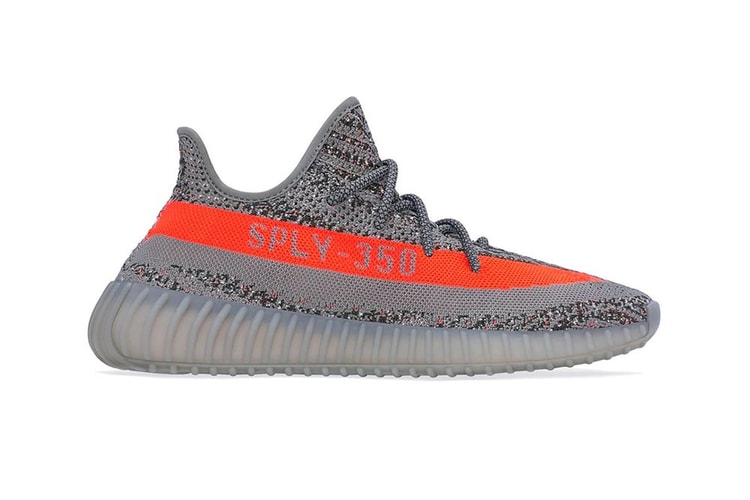 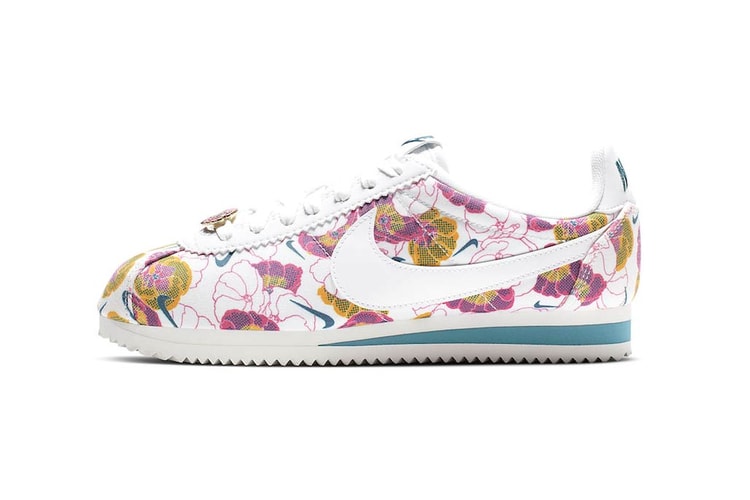 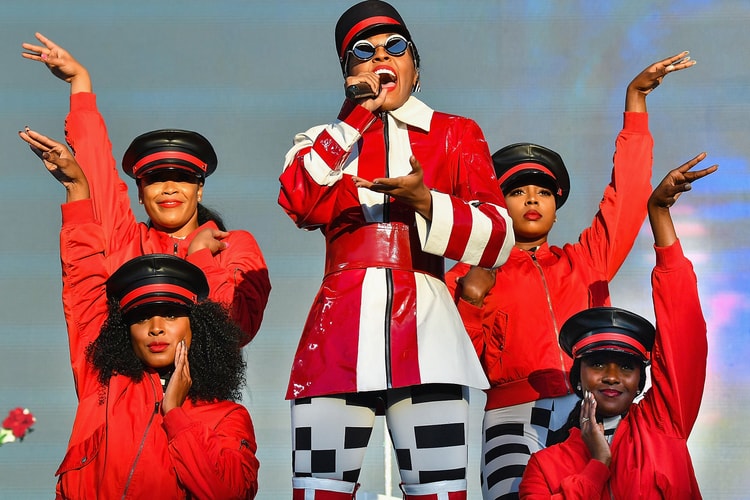 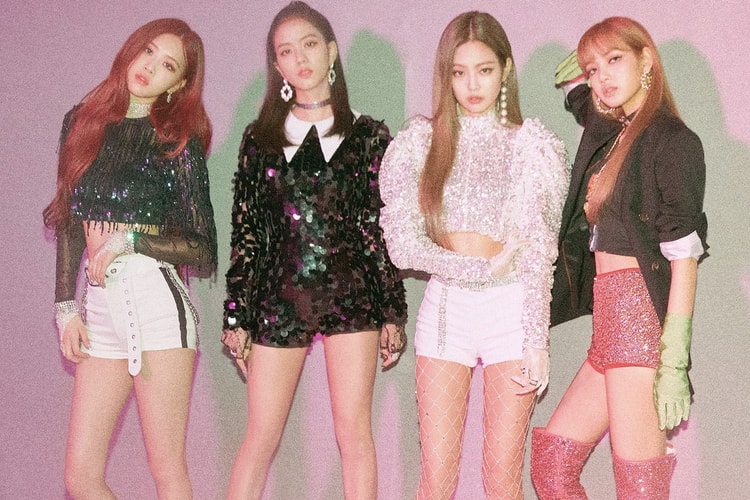 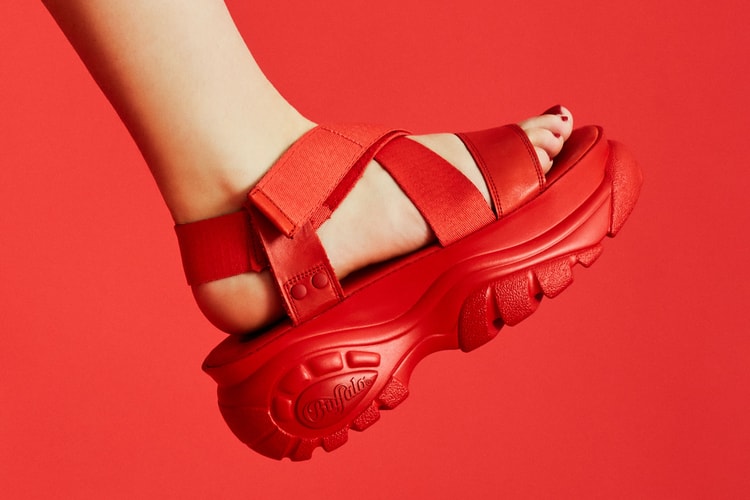 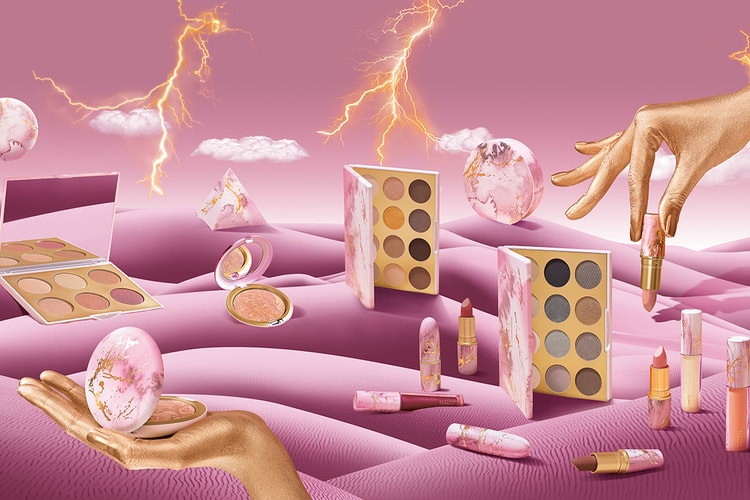 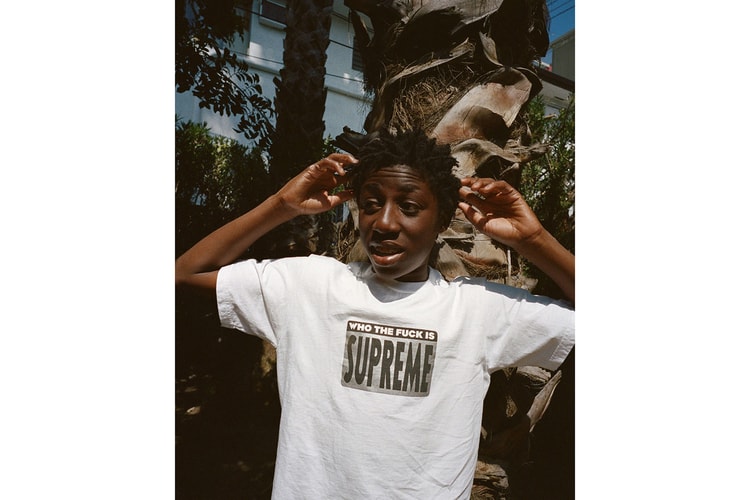 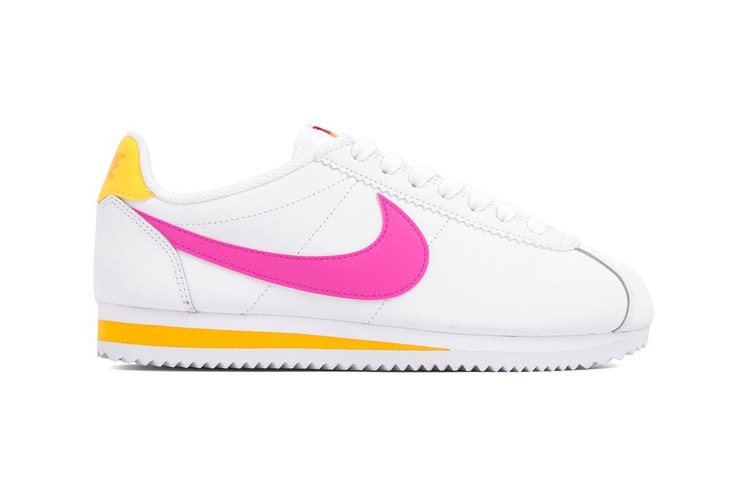 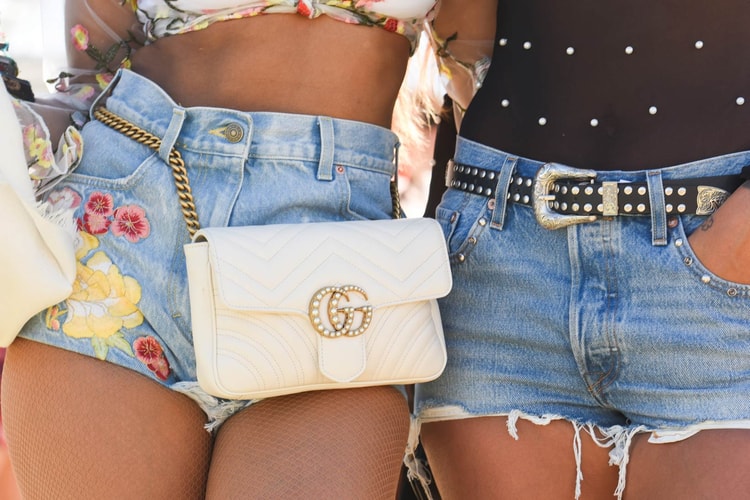 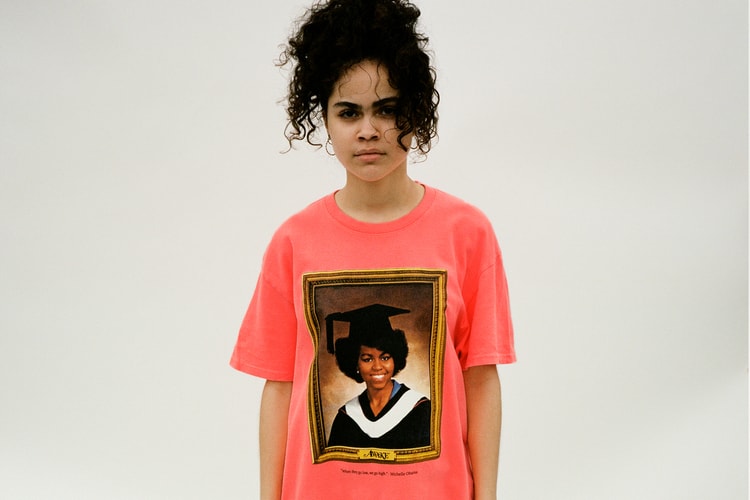 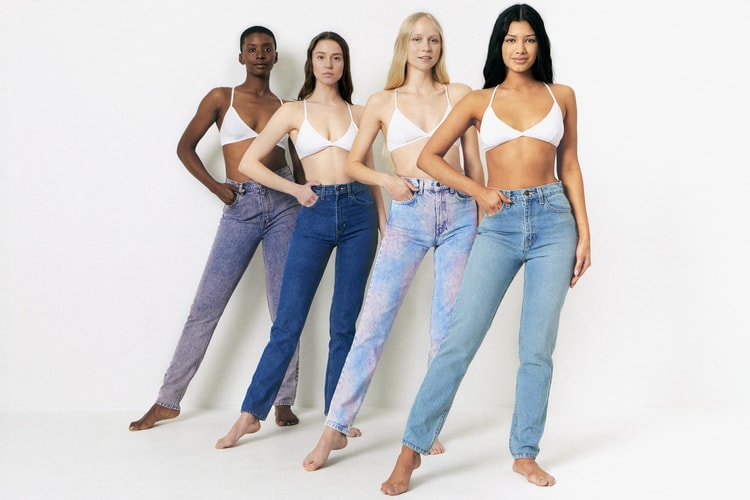 Our Dreams Have Been Answered, American Apparel Denim Is Officially Back