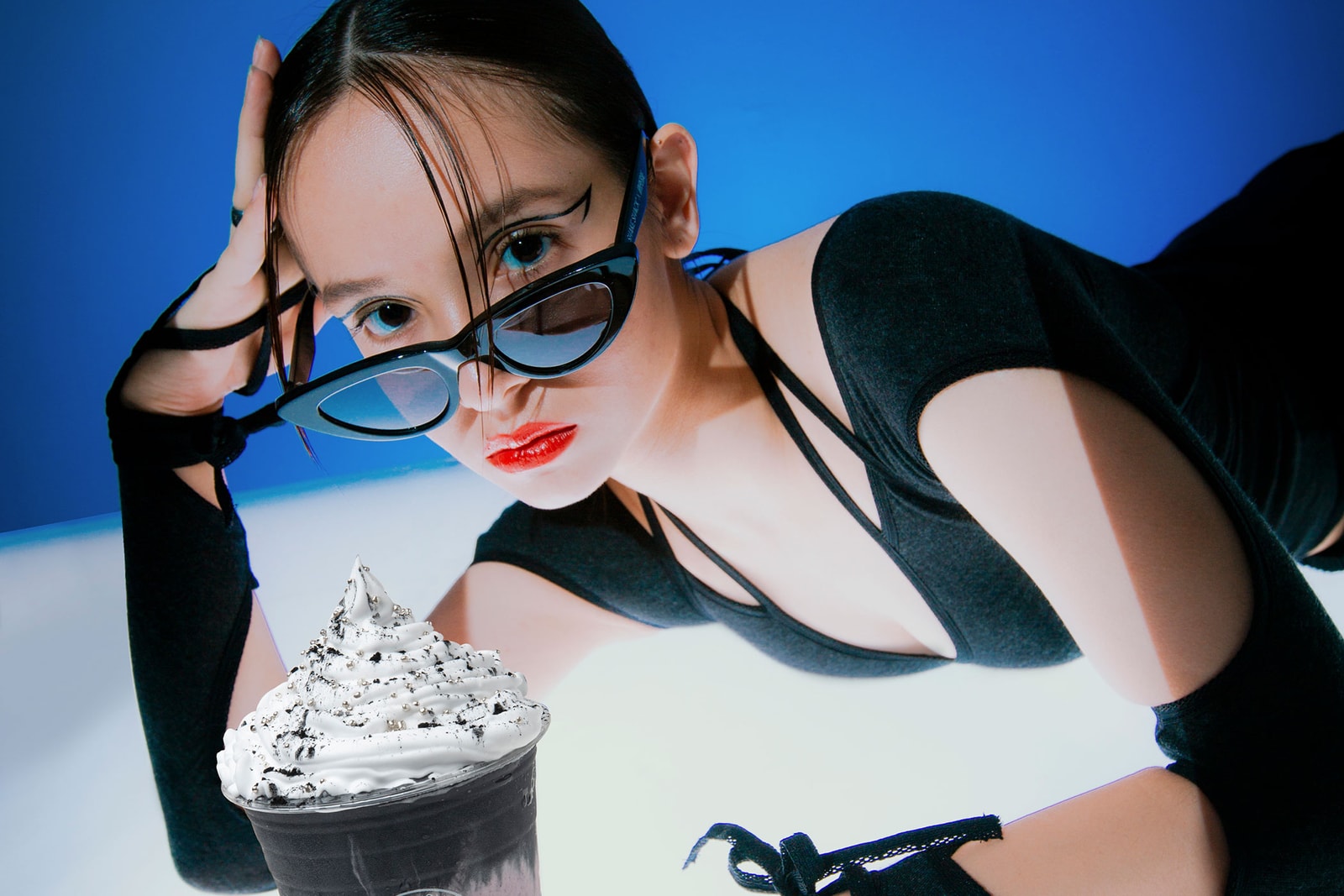 As part of its 5 Year Anniversary celebrations, HYPEBAE has teamed up with SHAKE SHACK to release a range of co-branded merch. Comprised of three items in total, the collection arrives alongside a space-themed pop-up location in Hong Kong, where guests can taste the duo’s exclusive Supernova Shake.

The out-of-this-world partnership highlights the infinite potential of the modern woman, an ongoing message that lies at the heart of HYPEBAE. The lineup features an Alpha Industries L-2B Sherpa Flight Jacket that can be customized with collaborative logo patches in the shape of space-themed motifs. The outerwear piece comes with cozy sherpa material on one side, contrasted by khaki green on the reversible lining.

A versatile accessory for any look, the SHAKE SHACK x HYPEBAE Shades arrive in black and tortoiseshell colorways. Both sunglasses don a cat-eye silhouette, with the duo’s logos engraved on the sides. The staple item can be styled with cold-weather items for a chic outfit, and can also be worn during the warmer days.

Rounding out our merch collection is the limited-edition bucket hat, which is made with reflective material that adds to our galactic theme. The piece, available in adult and kids sizing, is complemented with a detachable face shield. 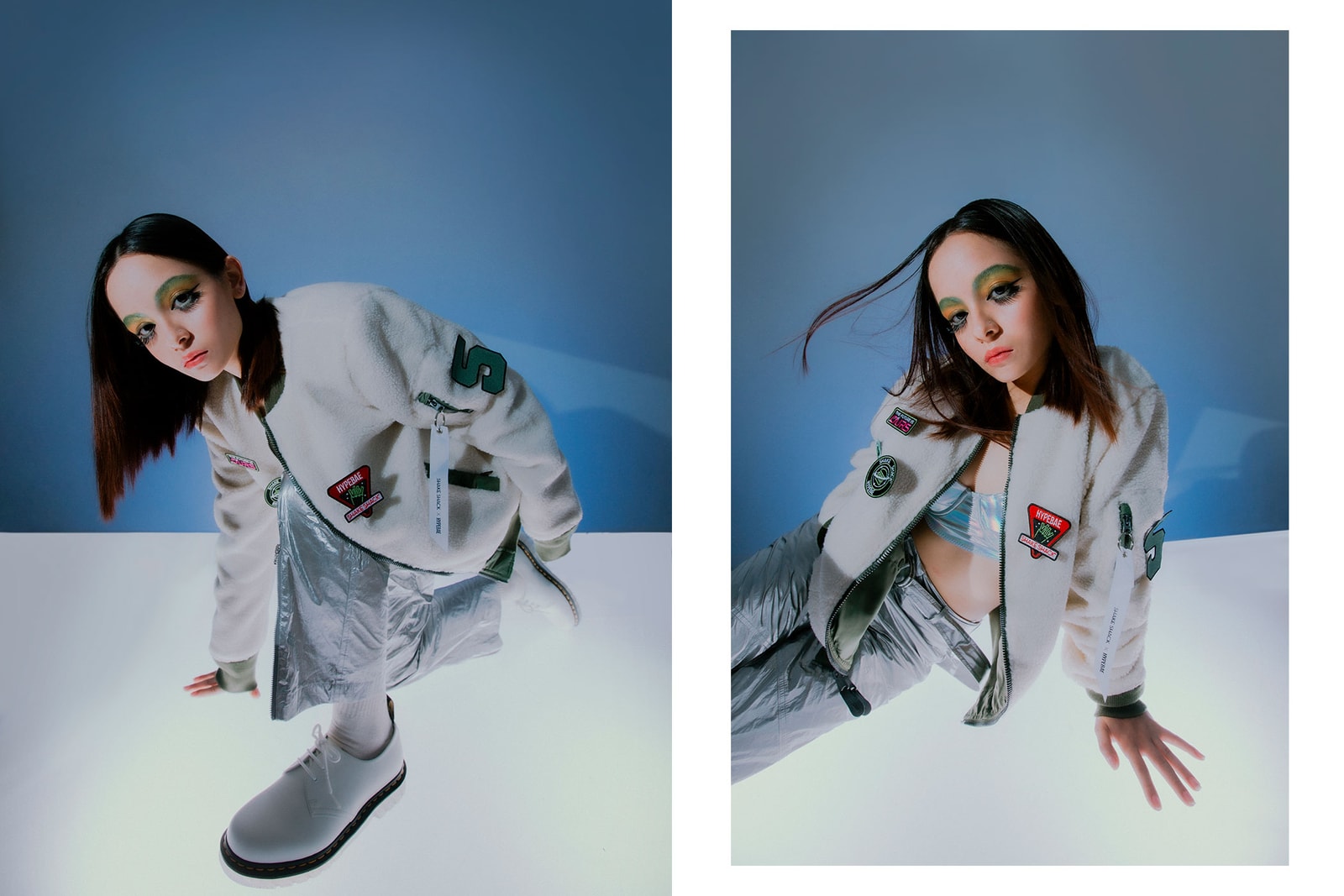 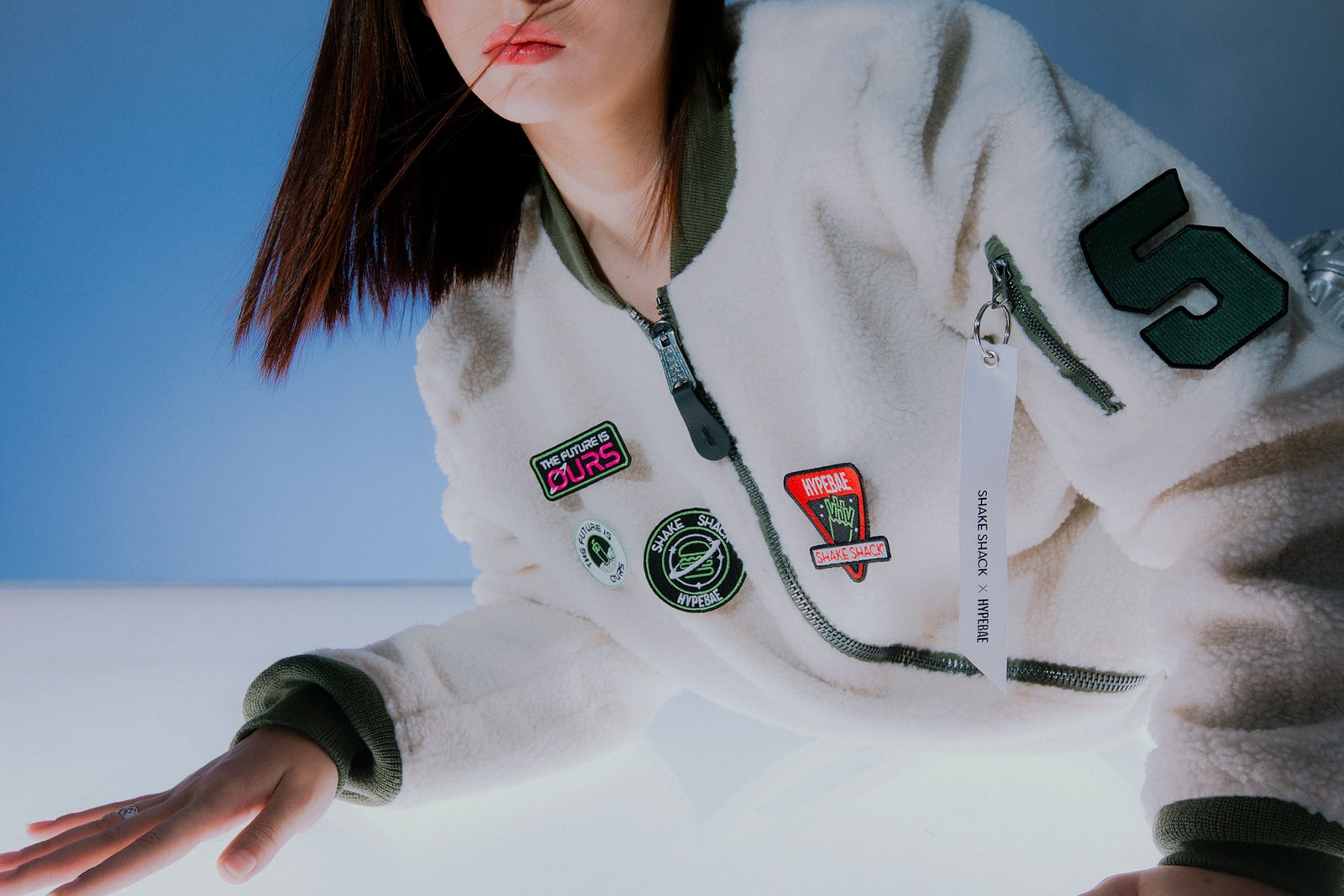 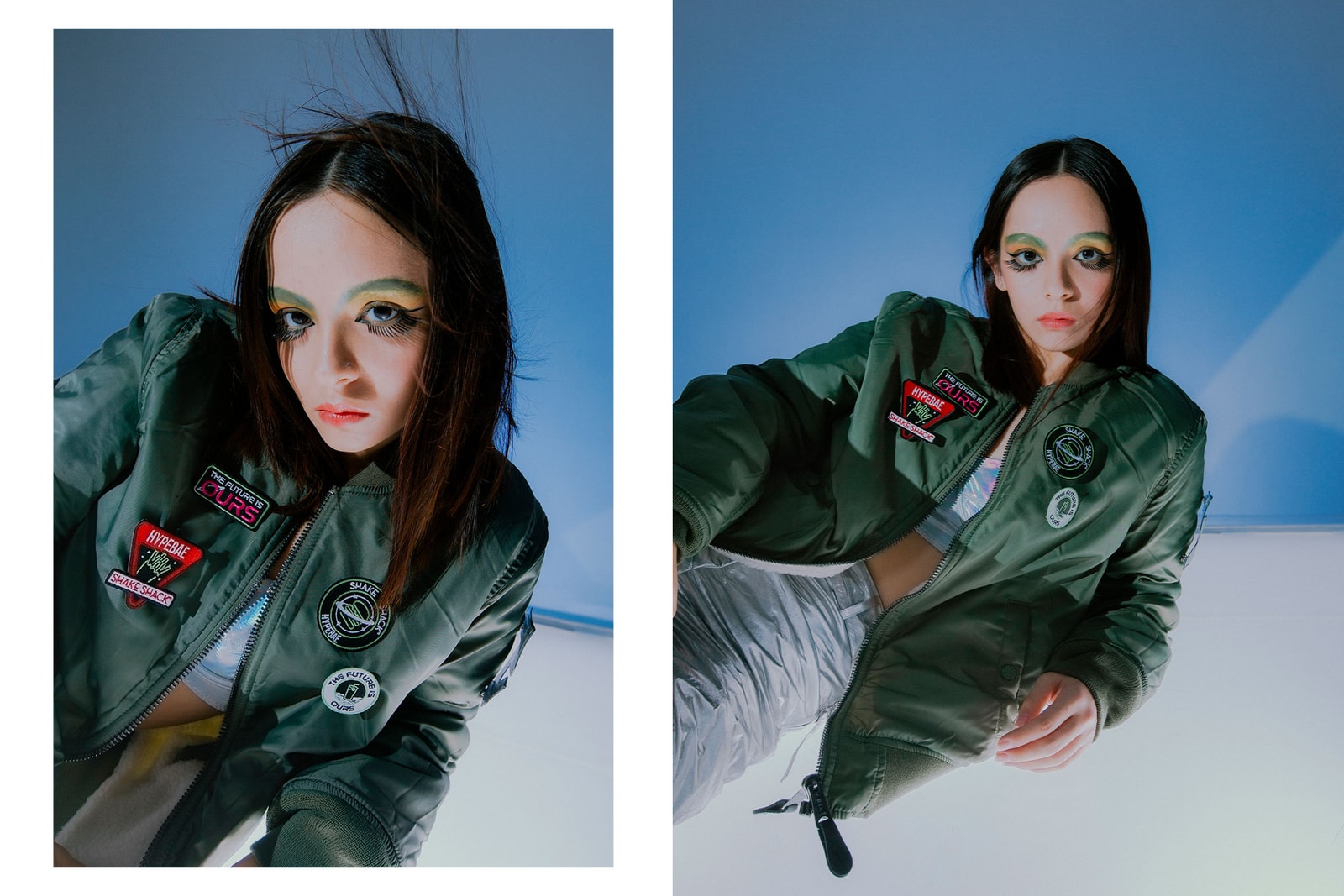 Priced at $1,410 HKD ($180 USD), the Alpha Industries L-2B Sherpa Flight Jacket gets a futuristic makeover with five co-branded logo patches. The reversible outerwear design comes with two front pockets, as well as a smaller compartment on the left sleeve. You can wear the jacket in two styles — a cozy sherpa fleece version, or a bomber-style green iteration. 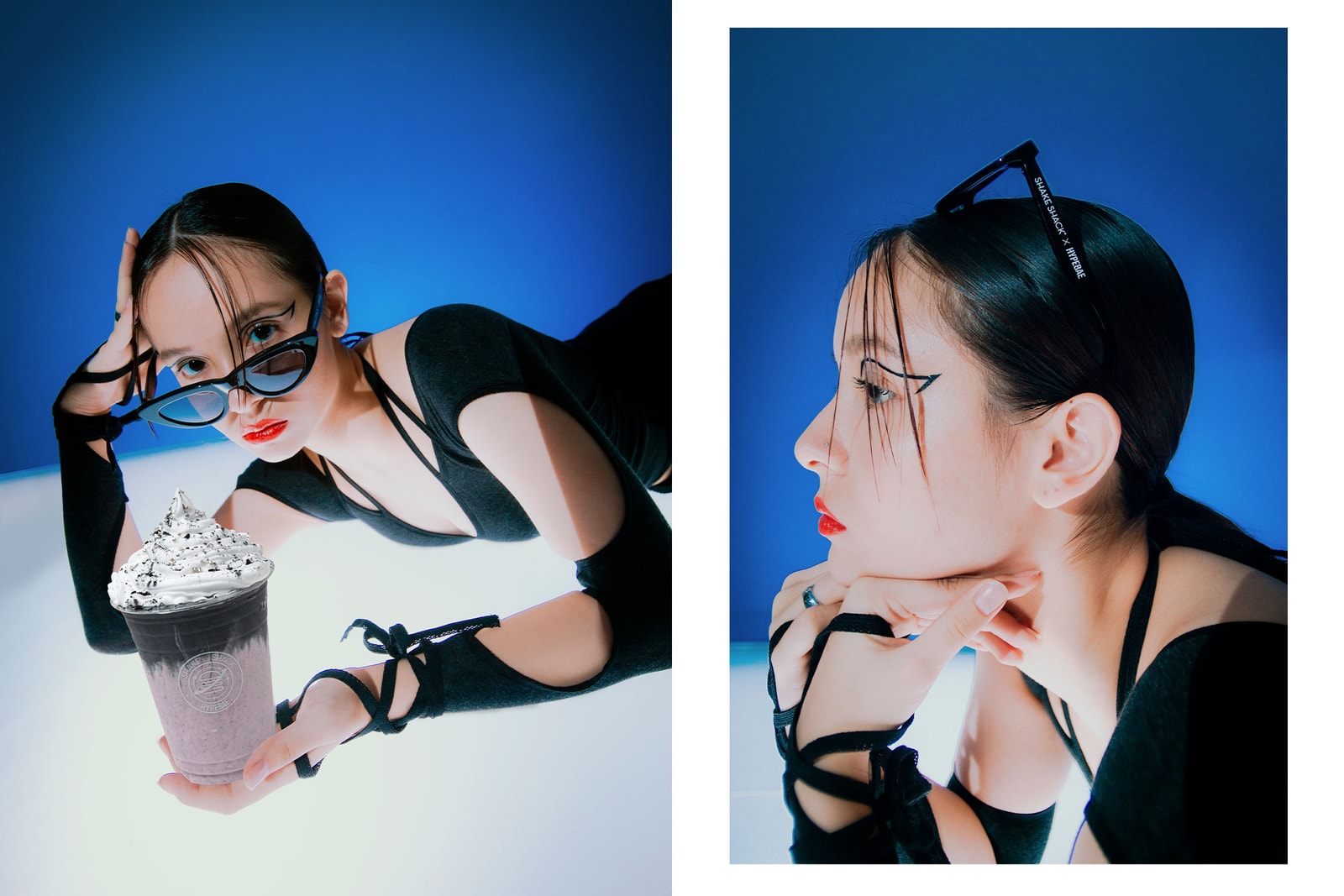 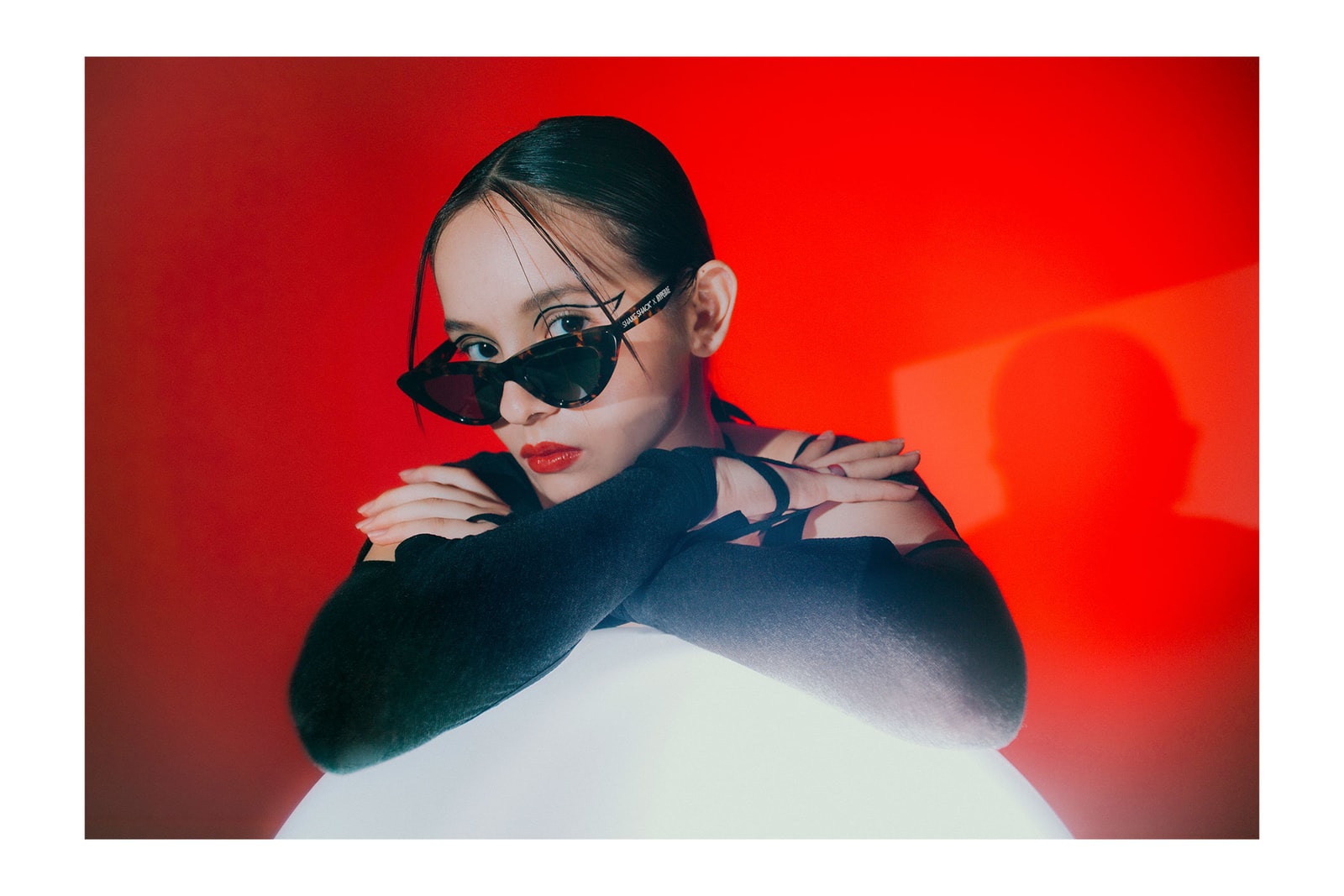 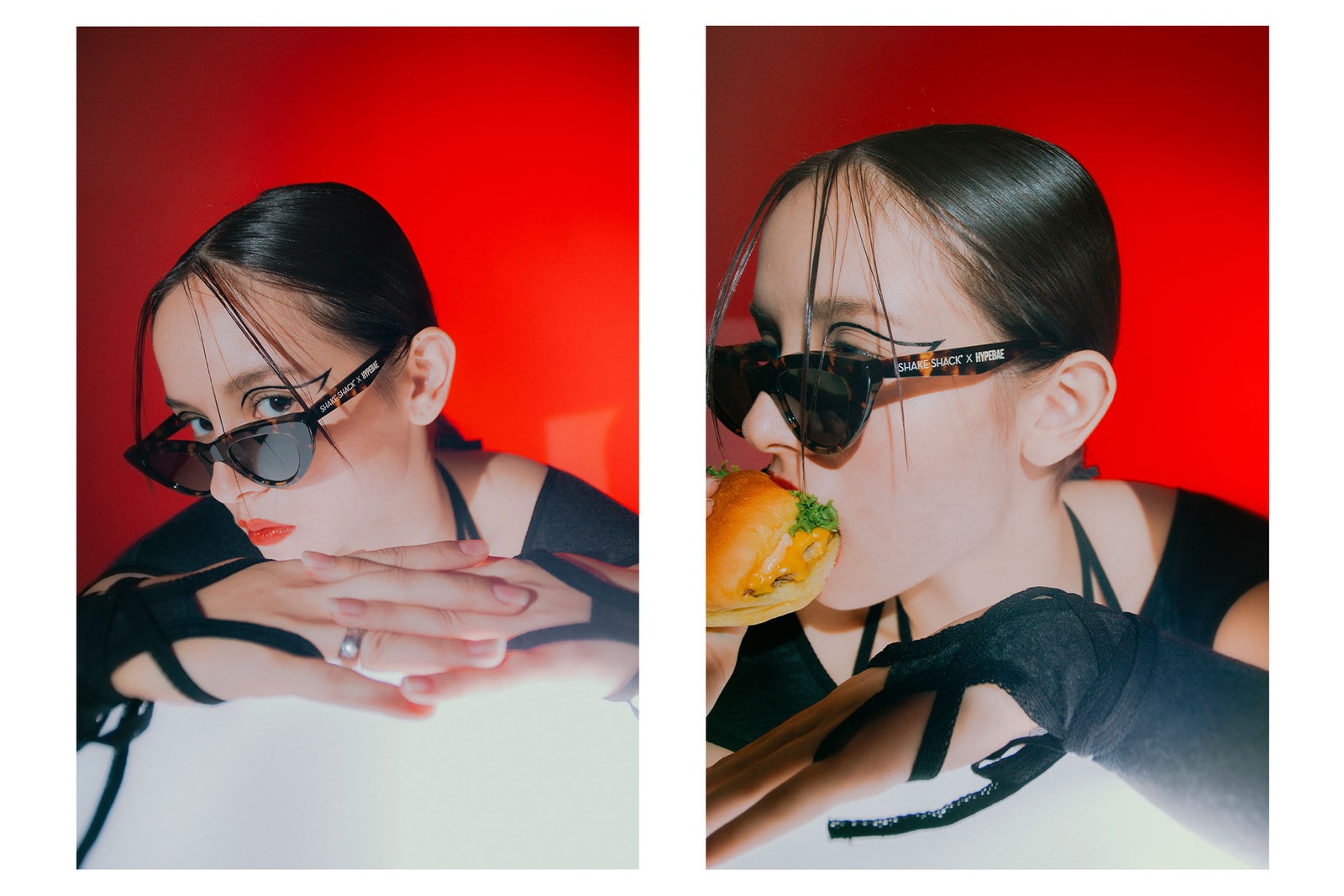 Our collaborative sunglasses arrive in black and tortoiseshell colorways. Both frames don a cat-eye silhouette, with SHAKE SHACK x HYPEBAE’s logos engraved in white on the sides. The sunnies retail for $390 HKD ($50 USD) a pair. 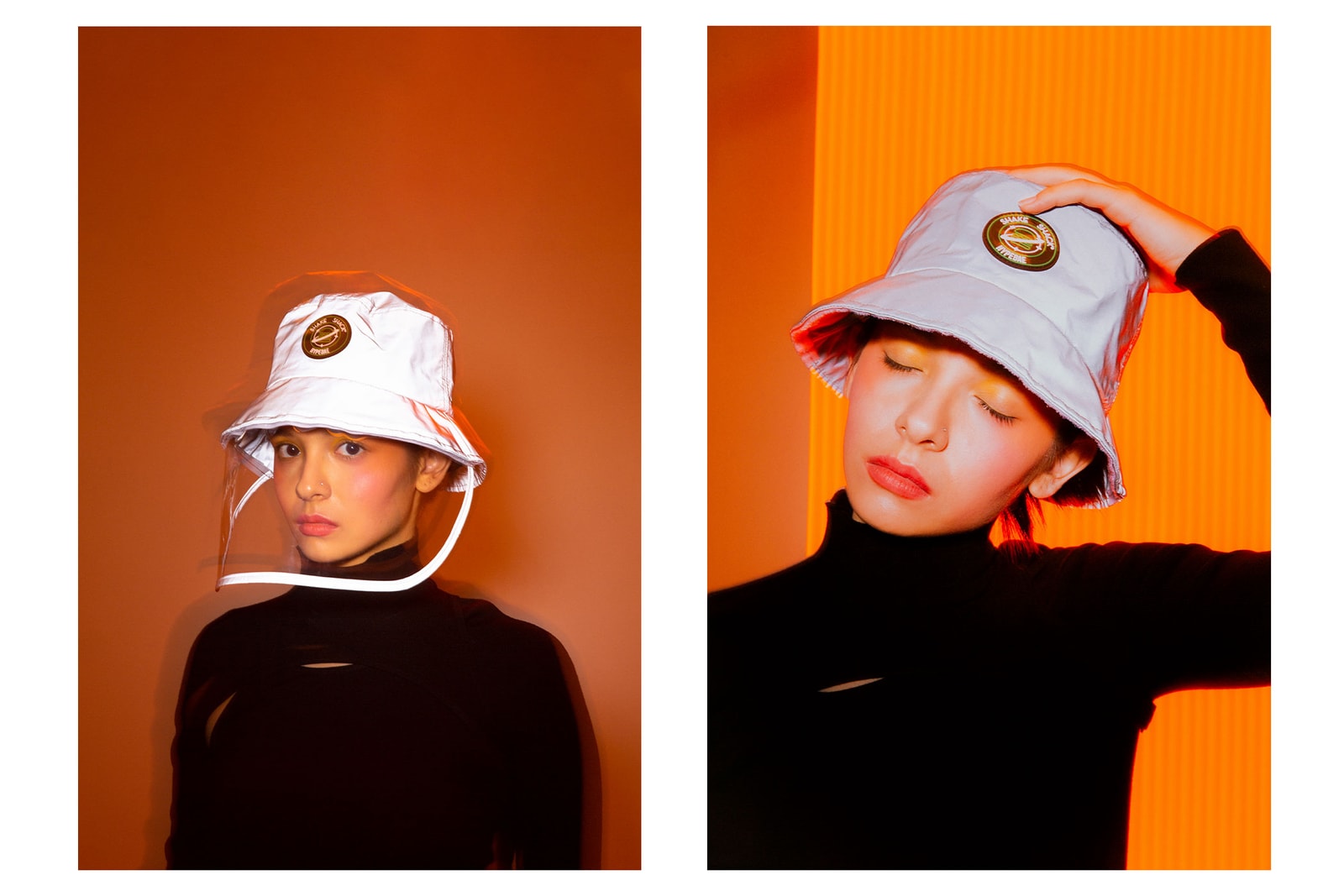 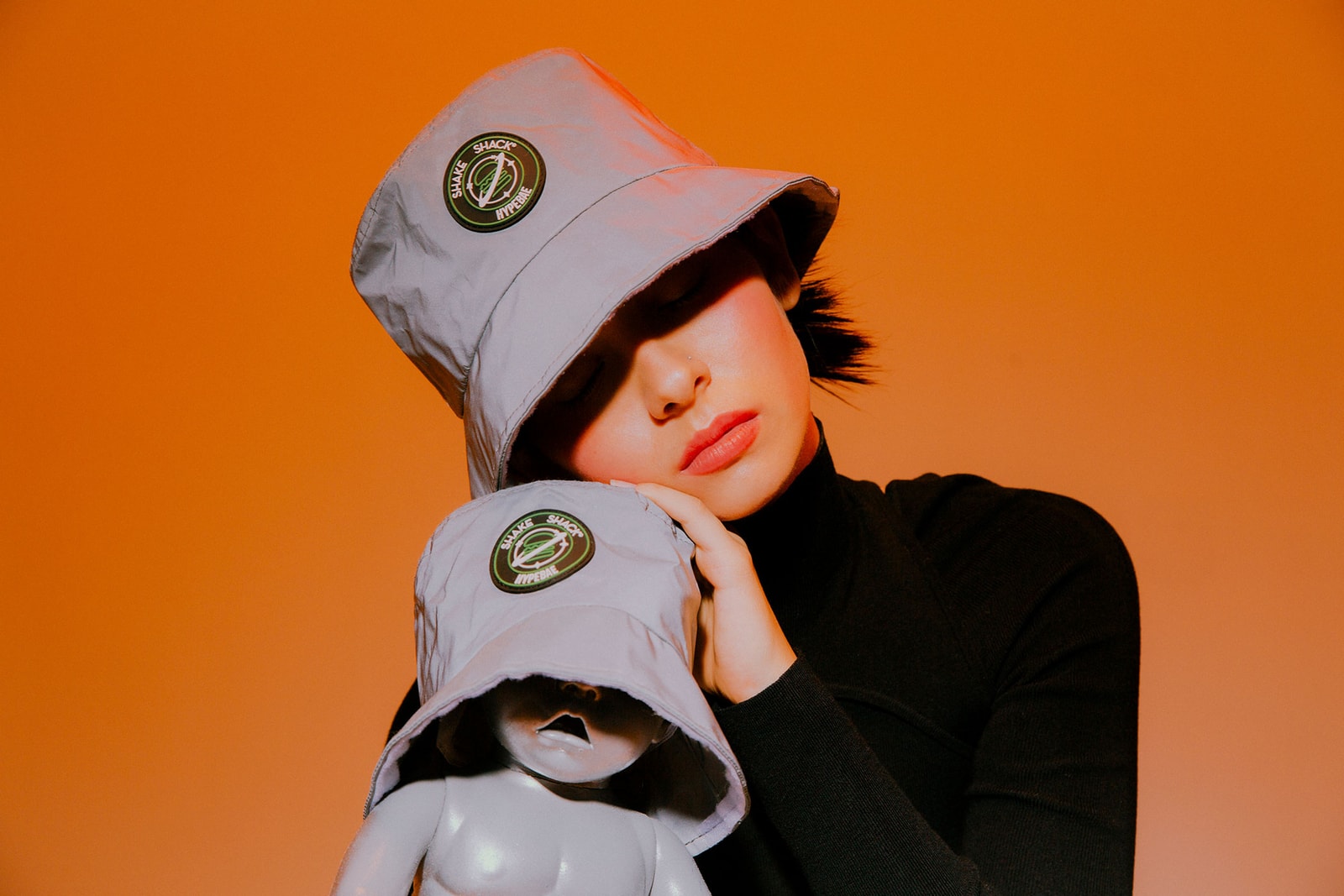 Available in both adult and kids sizing, this limited-edition bucket hat is made with reflective material that makes the perfect Insta-ready item when shot with flash. Highlighted with a co-branded patch at the front, the accessory — priced at $235 HKD ($30 USD) — is accompanied by a detachable face shield.