Fresh off the red carpet.

Not only was it a huge night in entertainment, it was previously announced that the 2018 SAG Awards would only feature female presenters as a nod to the sweeping Time’s Up movement. With Kristen Bell leading the show, it marked the new wave sweeping Hollywood.

Peep the gallery above to see some of the best red carpet looks, and start preparing for the upcoming Academy Awards. 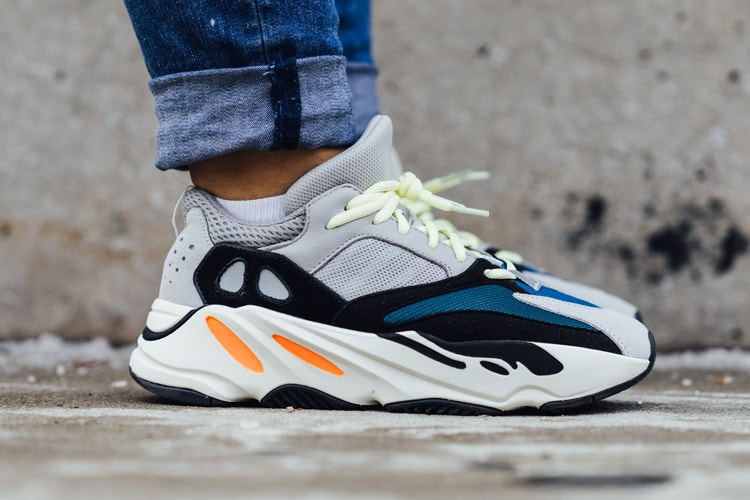 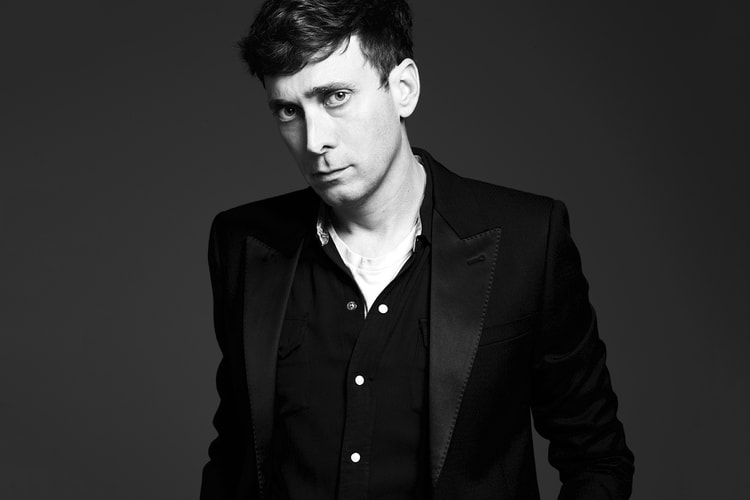 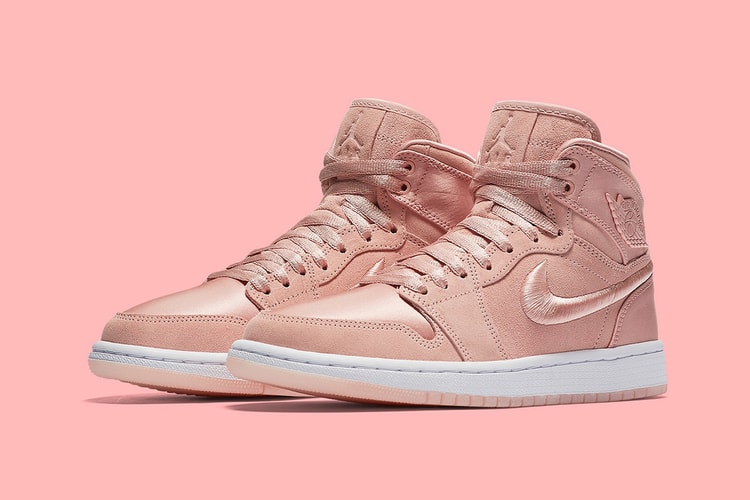 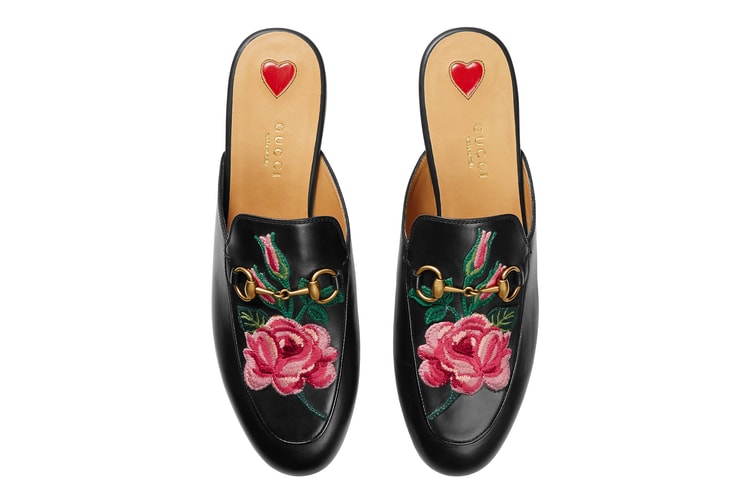 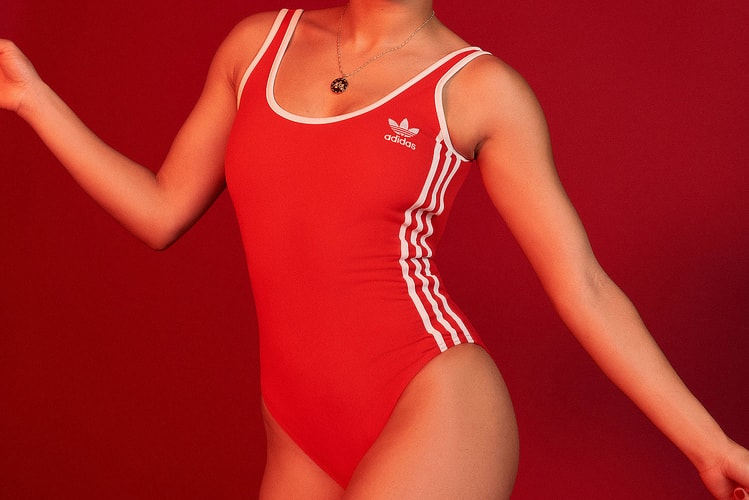