TDE has released the first single for the upcoming Black Panther soundtrack. “All The Stars” is tag-teamed by label lead Kendrick Lamar and R&B songbird SZA. The smooth rap ballad is the first of several songs curated by Kendrick himself and TDE CEO, Top Dawg.

Lamar teased his involvement in the film’s soundtrack during his “LOVE.” video that had fans eager to hear more. Both artists are set to have a strong 2018, having been nominated for a grand total of twelve 2018 Grammy Awards. This track arrives before the February 16 release of the highly-anticipated movie that stars talented actress, Lupita Nyong’o.

Listen to “All The Stars” above. 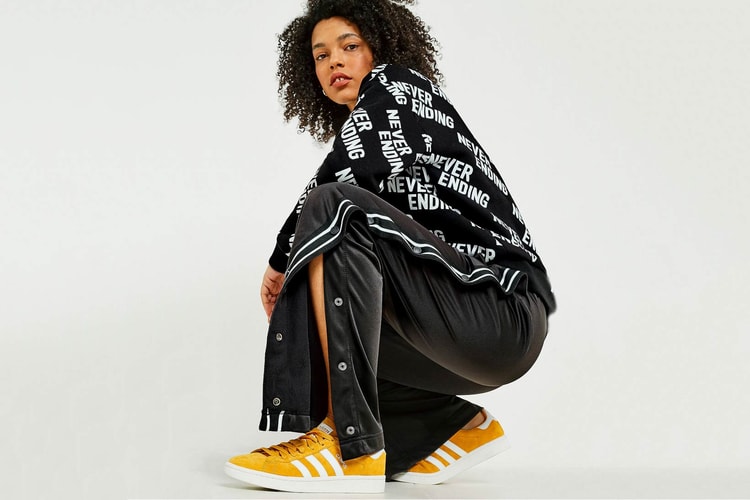 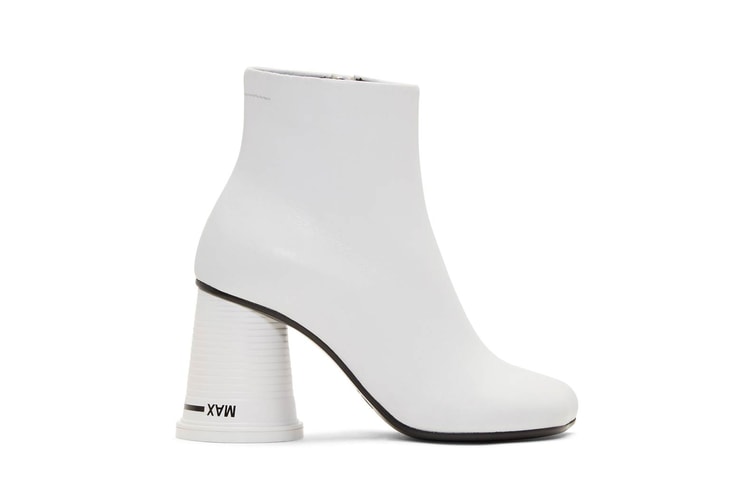 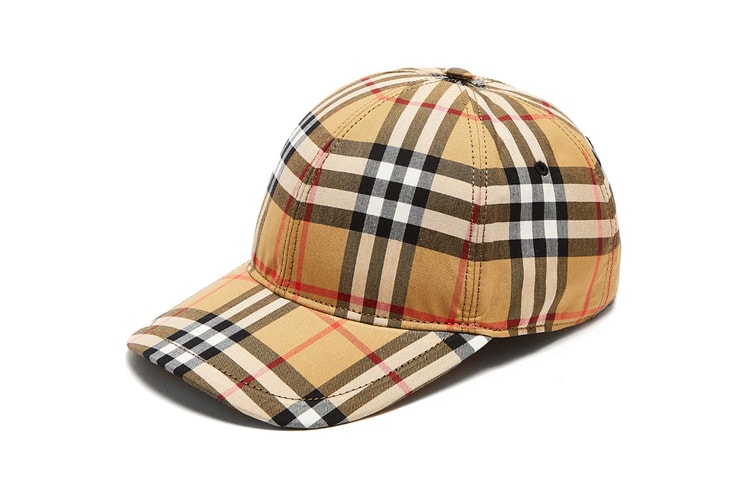 Here's Where You Can Buy Burberry's Checkered Baseball Cap 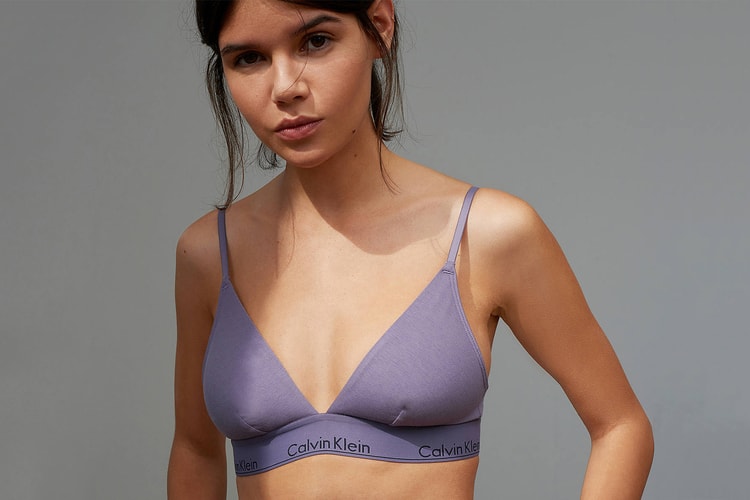 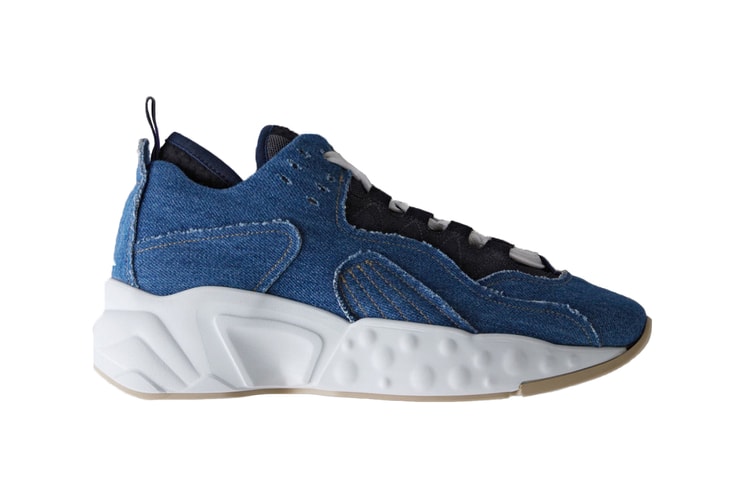 The best denim look since Britney and Justin.
By Nav GillJan 4, 2018 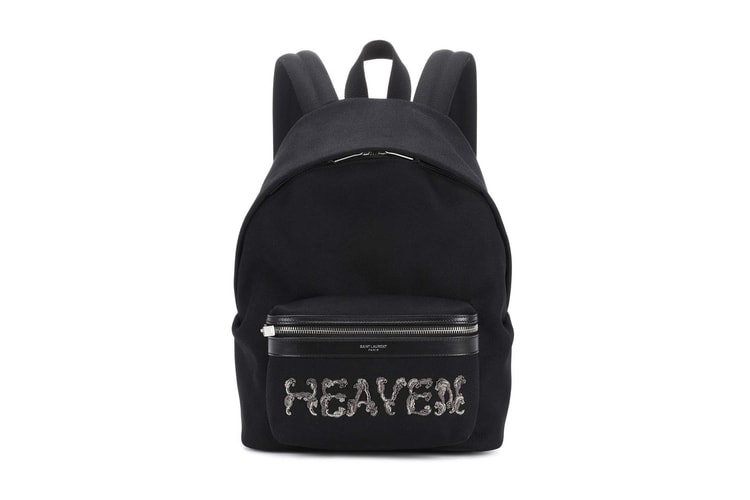 This Saint Laurent Mini Backpack Is Just Like Heaven