Everything we know about the allegations.

Today is the third day of Paris Fashion Week Men’s, making it the second day that Virgil Abloh has presented a collection for the masses. Yesterday, he debuted Off-White™’s Fall/Winter 2019 range, and today the scheduled presentation was his heavily anticipated second Louis Vuitton collection. Early this morning, designer Michelle Elie who is a well-known fixture in the global fashion community accused Abloh of copying her son’s previous FW18 designs.

Alongside Elie’s copycat call-out are similar allegations coming from a fan of Kerby Jean-Raymond, the designer of Pyer Moss which won the winner of the 2018 CFDA/Vogue Fashion Fund.

Michelle took to her Instagram and Instagram Stories to present her case. In two posts, she shared images of a yellow jacket and matching pants featuring graffiti which are designed by her son for ARISE Fashion Week in Nigeria last year. In another image, the coat is worn with a helmet. Abloh’s newly designed Off-White™ FW19 range was headlined by strikingly similar pieces in yellow with hand-drawn accents throughout. Other looks in the Paris Fashion Week Men’s collection also featured helmets.

Later on in the day, a fan tweeted a side by side image of a Louis Vuitton look next to a similar look by Jean Raymond, which the designer retweeted. In a tweet he has since deleted, he wrote:

“I learned 6x ago that no one in the press is going to call him out about it. When you advertise in these mags, you’re a God. He has the bigger platform, I can get mad all I want in the end he has millions more following that believe he did it first.”

The ensemble by the Pyer Moss designer shown in the image is from his FW18 ready-to-wear collection. The look saw a woman wearing a large flag-inspired scarf in red, white and yellow with white pieces. Similarly, the Louis Vuitton look 41 which debuted earlier this morning comes with a flag-inspired scarf paired with a menswear suit.

At the moment, Abloh has not addressed the allegations which have taken place on social media. Take a look at the images below. 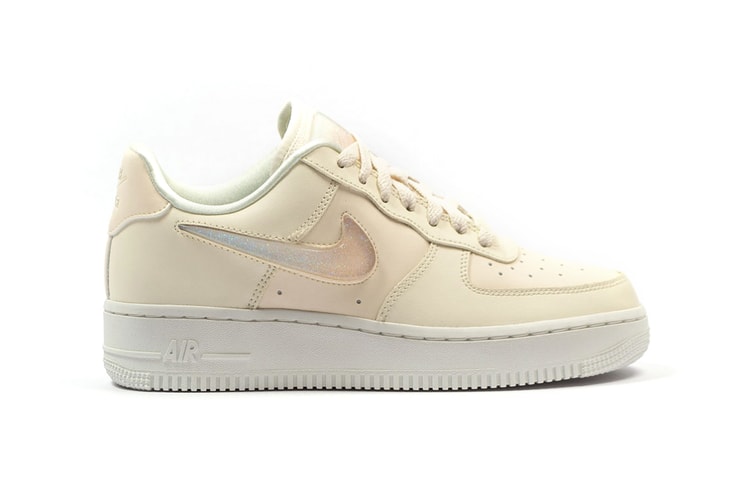 Arriving with a glittery Swoosh.
By Robyn MowattJan 17, 2019 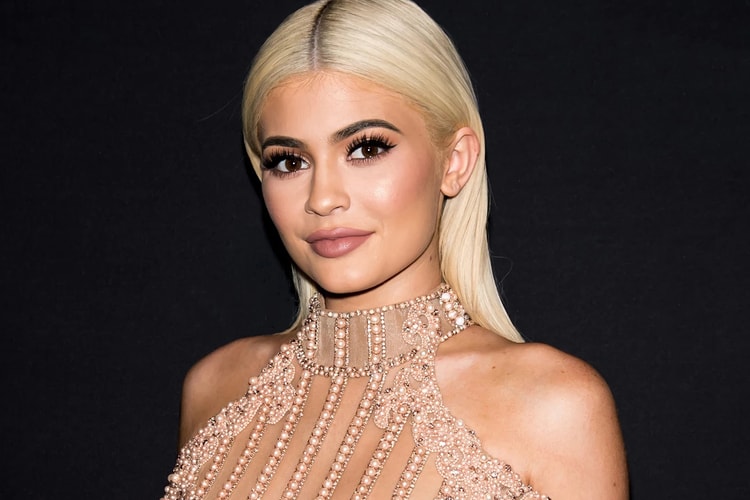 Every Single New Product Kylie Cosmetics Is Launching This Week 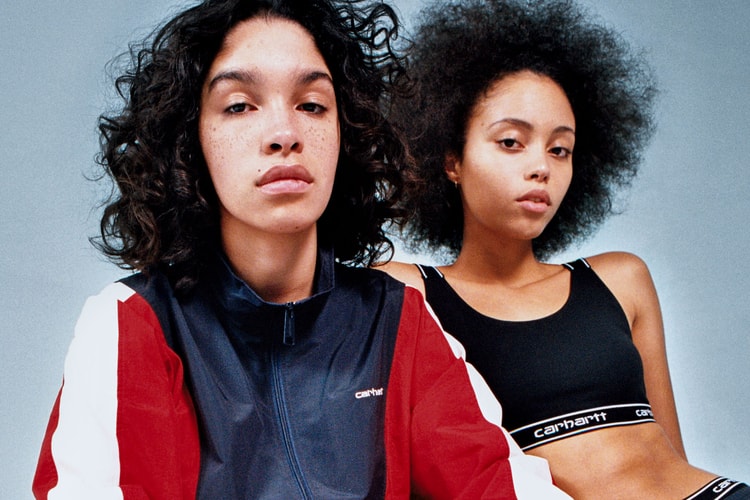 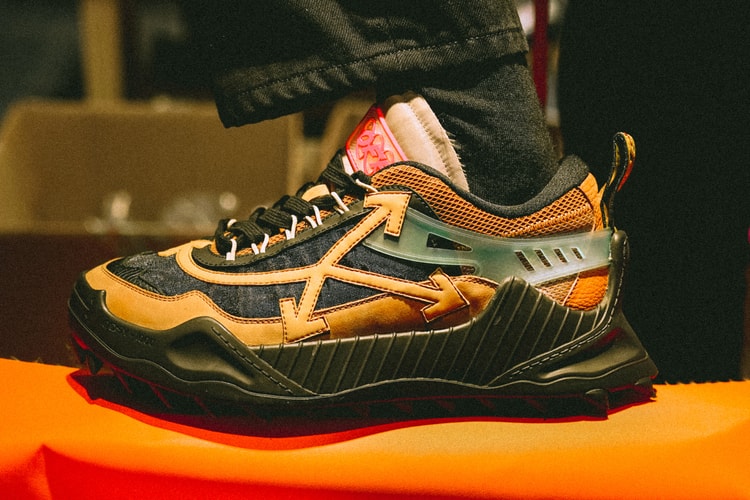 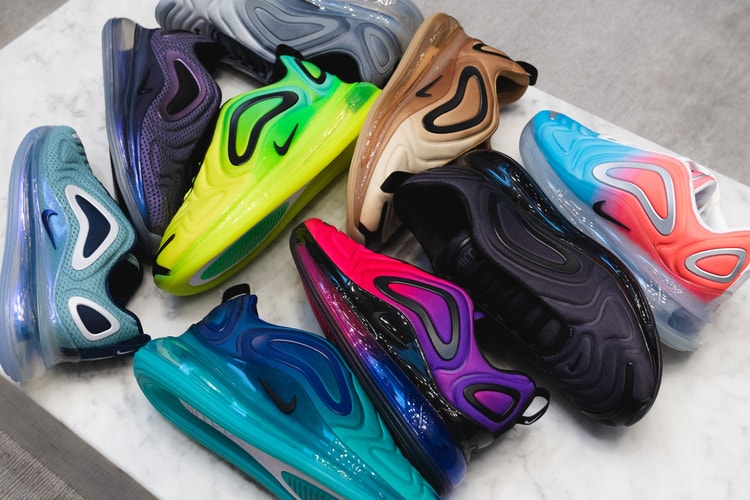 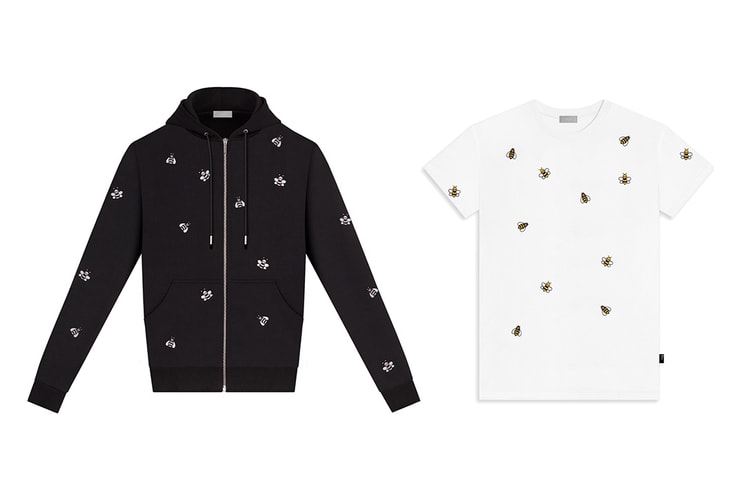