Set to open the 2022 Tribeca Festival.

UPDATE (May 19, 2022): The first trailer for Jennifer Lopez‘s upcoming documentary, Halftime, has finally dropped, and it shows the singer-slash-actor in action.

The clip shows Lopez like we’ve never seen her before; it offers a glimpse into her behind-the-scenes life as a performer. “My whole life, I’ve been battling to be heard, to be seen, to be taken seriously,” she says.

The doc will cover pivotal moments of Lopez’s career, including the 2020 Super Bowl show.

Halftime is slated to debut during the opening night of the Tribeca Festival on June 8. It will premiere globally on Netflix on June 14.

Watch the trailer for Halftime above.

ORIGINAL STORY (April 13, 2022): Jennifer Lopez is giving fans a behind-the-scenes look into her life in her upcoming Netflix documentary, Halftime.

“It’s just the beginning,” she captioned the doc’s official poster on Instagram. The project will focus on JLo’s career, including major milestones, such as her Super Bowl show with Shakira in 2020 and her performance at President Biden’s inauguration in 2021.

Additionally, Halftime is slated to be this year’s opener at the Tribeca Festival. “It’s an honor to be selected for the opening night of Tribeca, and so fitting to be celebrating this critical milestone in Jennifer’s life and career just miles from where she grew up!” Amanda Micheli, the documentary’s director, stated in a press release. “To have the opportunity to share this film on the big screen with a New York audience is a dream come true.”

Robert De Niro, who founded the festival, shared his thoughts on why this is a special project. “Powerful storytelling — whether in music, film, or games — encourages us to fight for universal values that bind humanity together. Halftime featuring Jennifer Lopez, reminds us of that,” the actor said in a statement. “The Tribeca Festival is eager to bring audiences from all over the world together to honor the importance of purpose-driven creative expression.”

Halftime will make its debut at the Tribeca Festival on June 8 followed by its Netflix premiere on June 14.

Check out the official poster below. 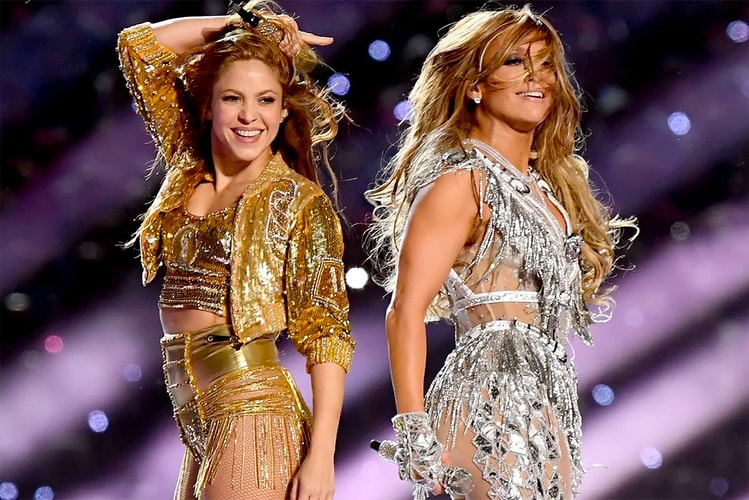 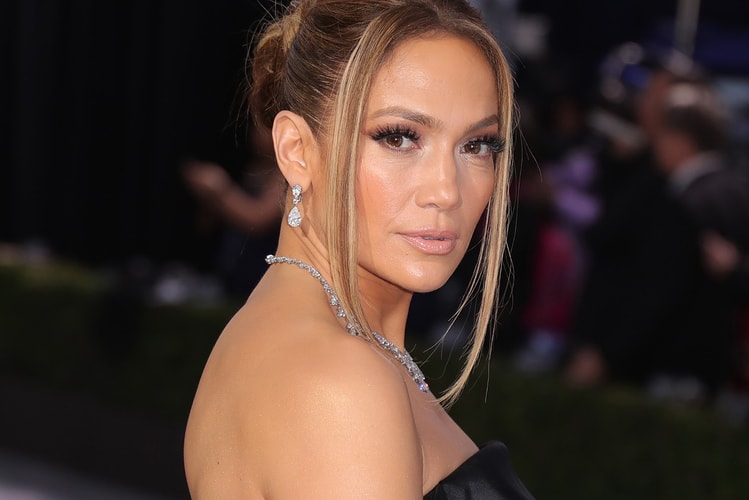 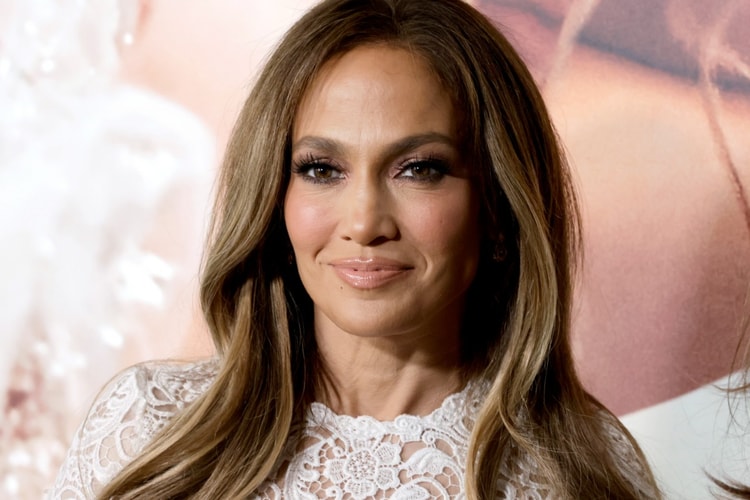 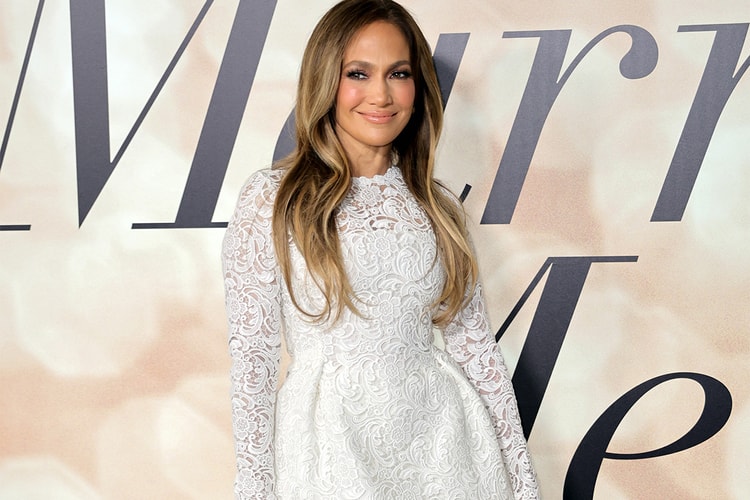 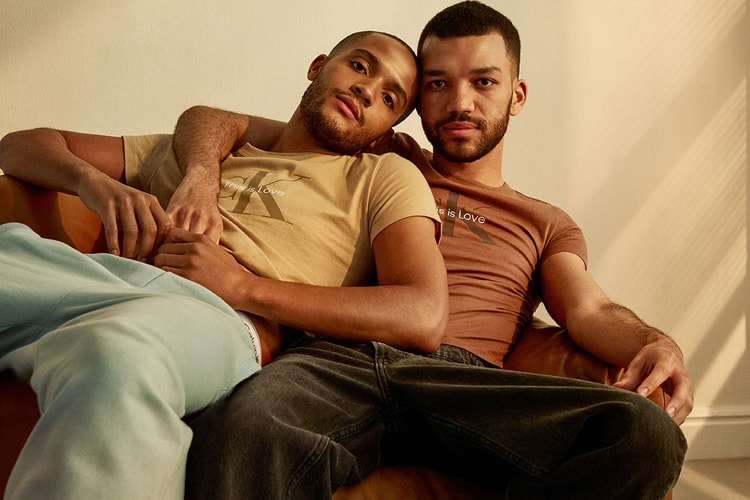 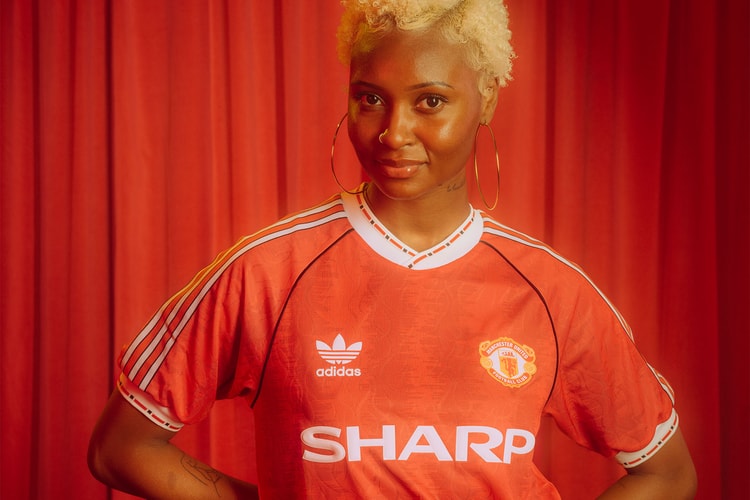 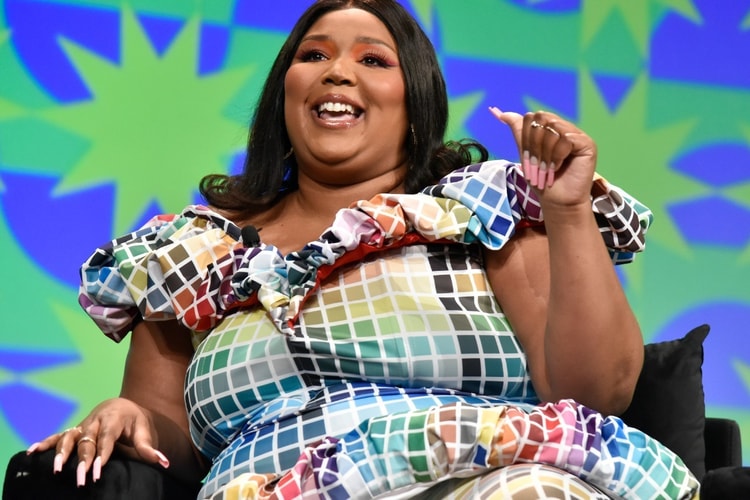 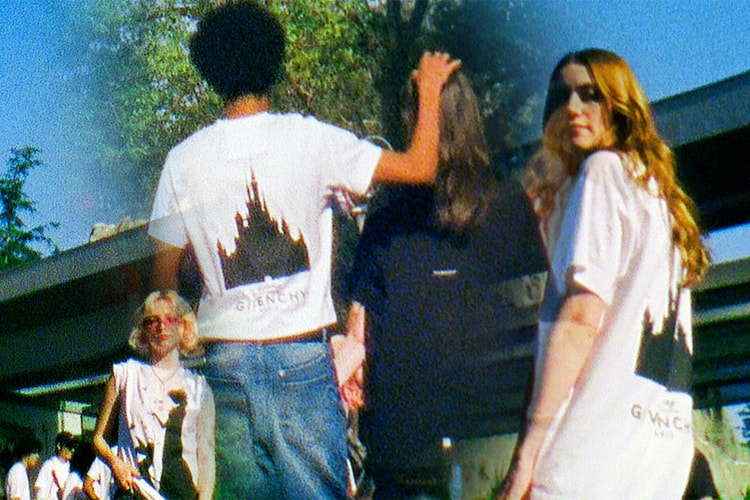 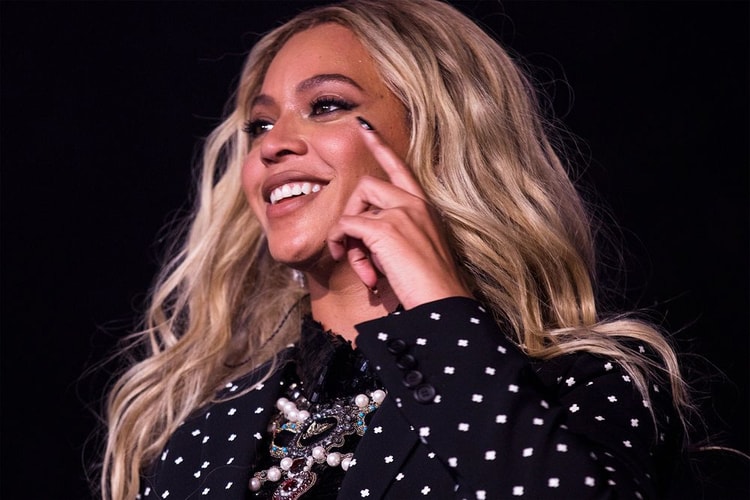 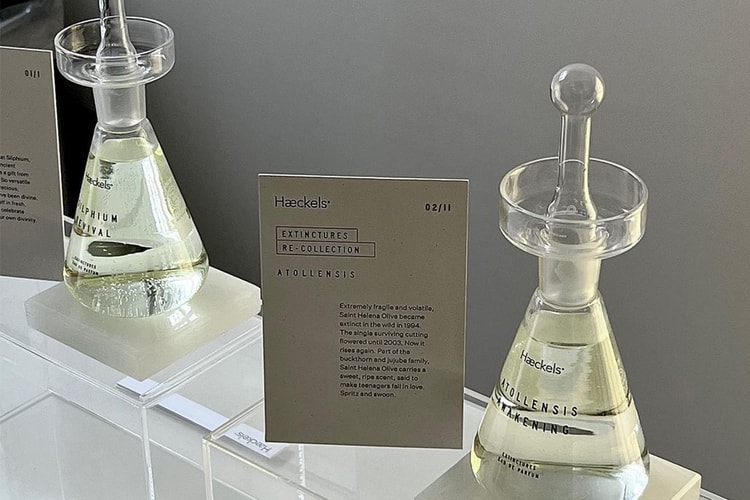 Collaborating with CSM Student Tetsuo Lin to create a new future for fragrances.
By Stixx MMay 18, 2022 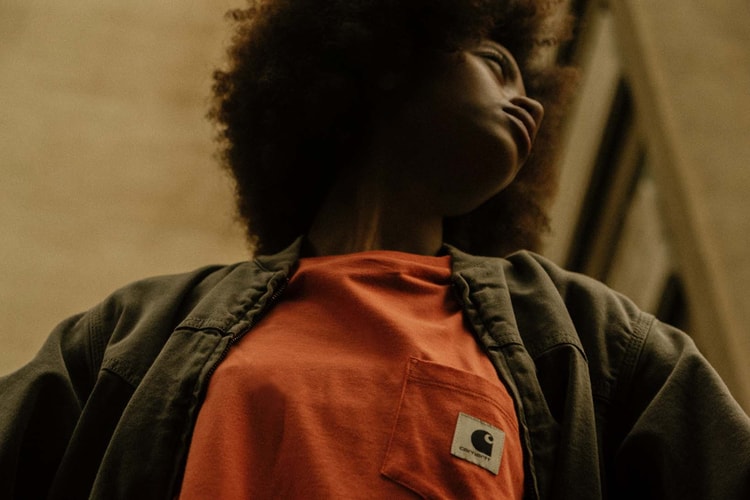 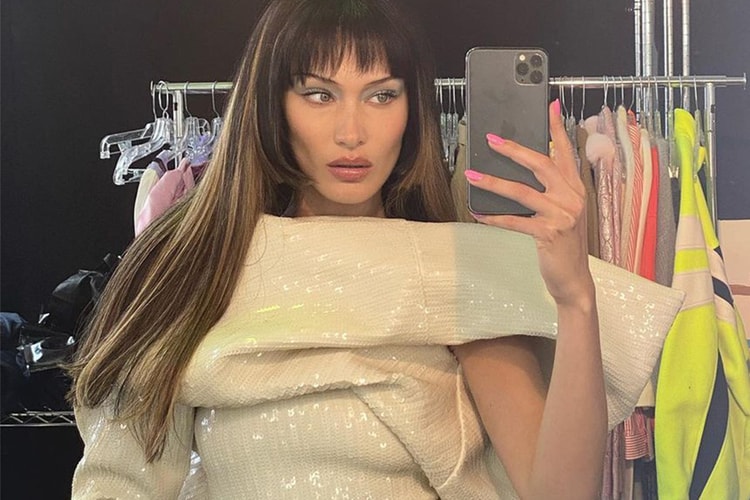 Here's How To Achieve the Sleek and Skinny '90s Eyebrow

You don’t have to pluck your eyebrows anymore. We promise.
By Stixx MMay 18, 2022
More ▾