Scandinavian favourite HOPE is always a show to look forward to during Stockholm Fashion Week and as the last to showcase its wares on schedule this season, the unisex brand did not disappoint.

HOPE’s Head of Design, Frida Bard, explained that the this season, the creative process was inspired by “an era when a lot of thought and effort was put into one’s wardrobe choices and each piece played a very specific role; strong pieces such as the car coat, the suit and the blazer.” With this in mind, the runway saw an array of practical garments with a distinct purpose, such as checked car coats, A-line dresses, wide-leg pants and oversized sweaters. Although the color palette consisted predominantly of blue, orange, grey and black, metallics, shimmering jewel tones and patterns – particularly checked and floral details – were seen throughout.

Accessories weren’t lacking either, and two key takeaway trends that will be sure to dominate fashion next season are the drawstring bag, which was sent down the runway with graphic HOPE branding and chunky wallet chains, which were draped elegantly from belts. As with last season, HOPE adopted its genderless approach for its Fall/Winter 2018 offering. “I’ve never thought of clothing as something female/male – for me everything is just clothing and should be available for everyone,” Barn stated, as she shared that by labelling each garment with both mens and women’s sizes, the brand is given the chance to “speak even more about the power of individuality and and not being locked to gender-based norms.”

Get an exclusive look at our backstage imagery from the show above and check out last season’s collection too – head to hope-sthlm.com for more from the brand. 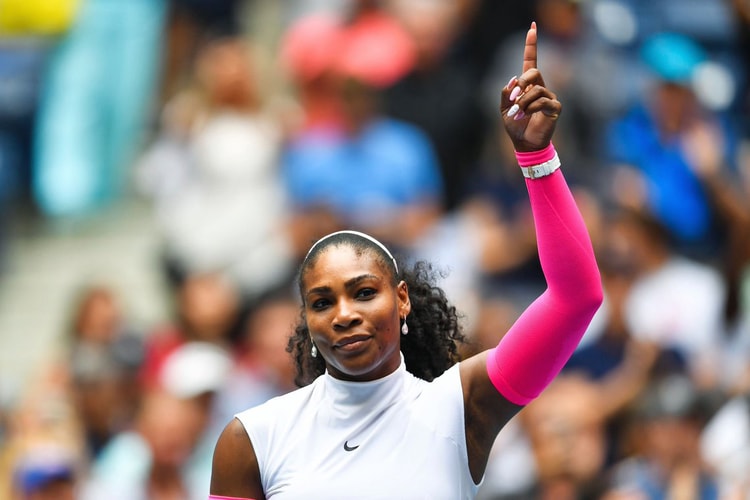 Serena Williams Will Return to the Courts Next Month 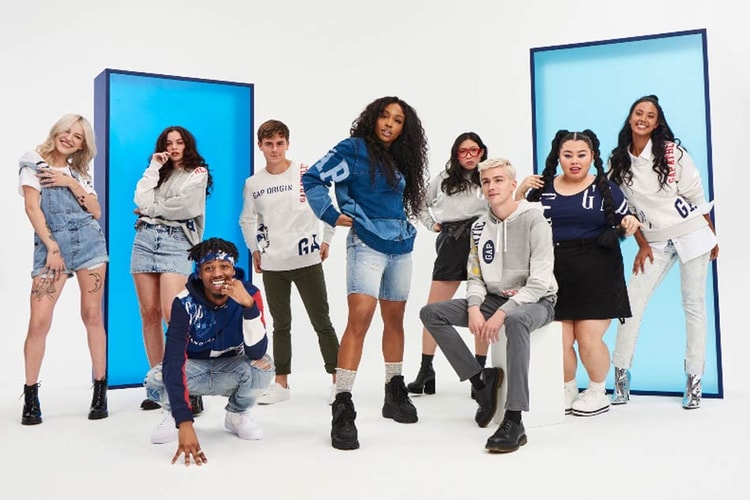 The comedian and actress Bria Vinaite give us an exclusive scoop on the project.
By Esiwahomi OzemebhoyaJan 24, 2018 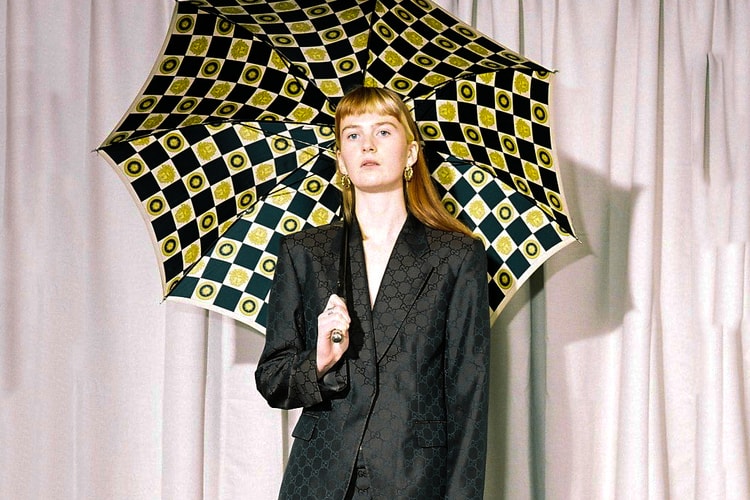 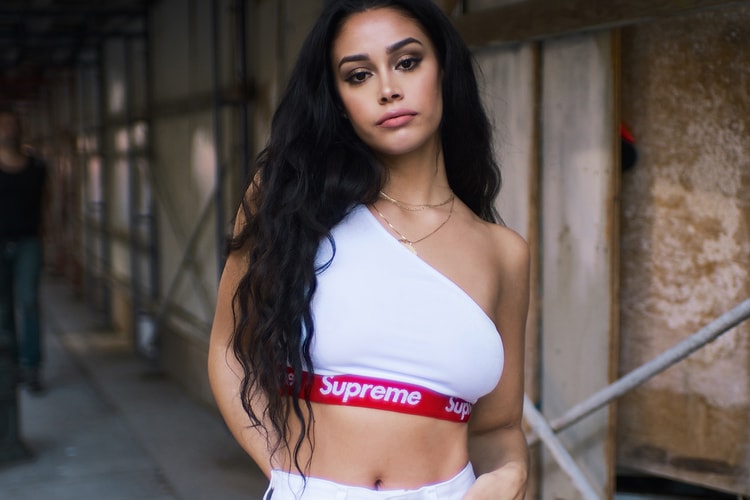 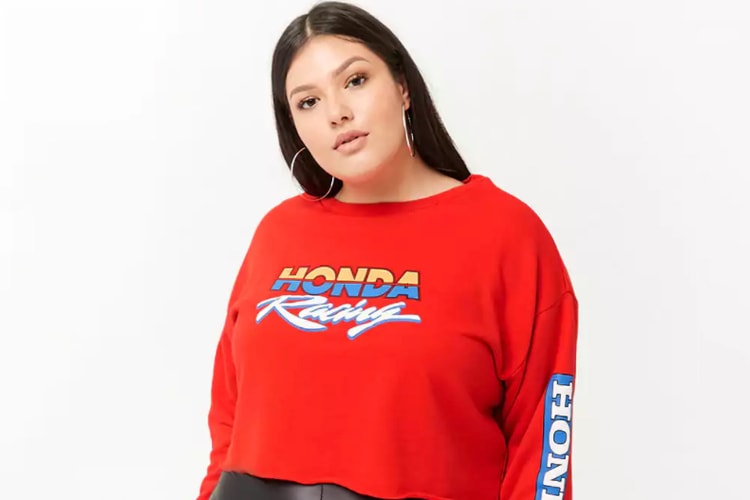 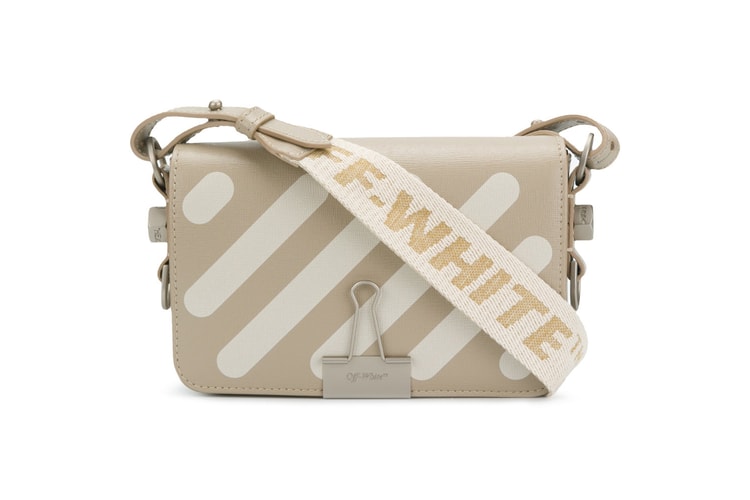